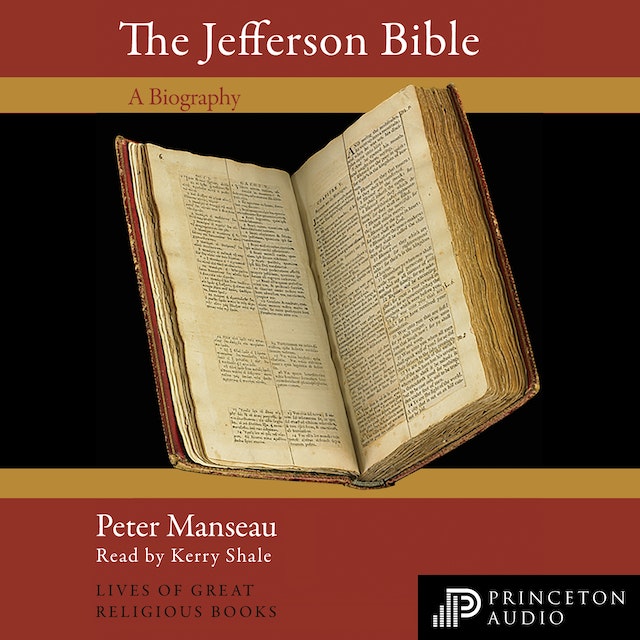 The Jefferson Bible
Available in 3 editions
Buy This

Peter Manseau is the Lilly Endowment Curator of American Religious History at the Smithsonian Institution’s National Museum of American History. His many books include The Apparitionists: A Tale of Phantoms, Fraud, Photography, and the Man Who Captured Lincoln’s Ghost and Rag and Bone: A Journey among the World’s Holy Dead. He lives in Annapolis, Maryland.