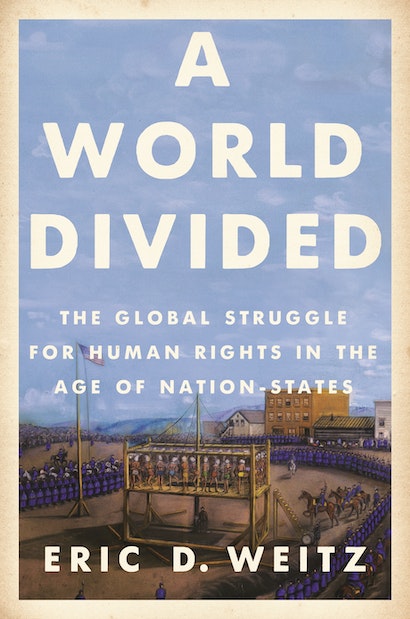 On December 19, 1948, the United Nations General Assembly passed the Universal Declaration of Human Rights (UDHR). It took more than two years of intense, difficult negotiations, but the members of the drafting committee understood that they could not fail. Along with two, follow-up treaties passed in 1966, the UDHR remains the touchstone of the post-World War II human rights system.

Yet we are witnessing today a global surge of right-wing populism, which disparages minorities and the universalism of the UDHR. The climate crisis, according to a World Bank estimate, could lead to another 149 million migrants on top of the 80 million forcibly displaced persons already recognized by the UN High Commission for Refugees. The murder of George Floyd in Minnesota, the brutal beating of a Black person by the French police, and the killing of a harmless, handicapped Palestinian by the Israeli police indicate that systemic racism remains a global problem. And the pandemic is unveiled for all to see—in case people didn’t know beforehand—the chasms of inequality both domestically and between the Global North and the Global South.

The UDHR’s most resounding ideas are that dignity inheres in every human being no matter what their ethnicity, nationality, gender, race, or religion, and that every person is deserving of rights. Yet some scholars and journalists tell us that human rights are on the wane; have altogether failed; are utopian in character and therefore undermine the real and necessary world of politics, which has to be about limited goals; divert attention from more critical social issues, like inequality; or are western-based and therefore necessarily imperialist in character. Against these criticisms and the real-world dangerous politics of racial and national exclusion, we need to reaffirm the principles of the UDHR and push for their implementation locally and globally. Now more than ever.

Eric D. Weitz is Distinguished Professor of History at City College and the Graduate Center, City University of New York. He is the editor of the Human Rights and Crimes Against Humanity series. His books include A Century of Genocide (Princeton).