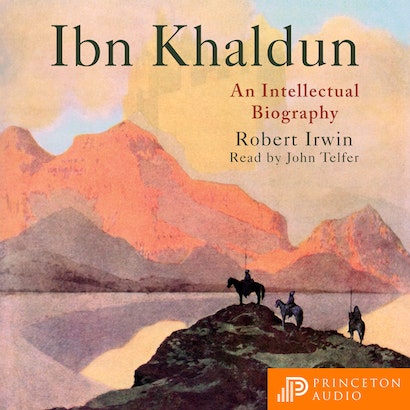 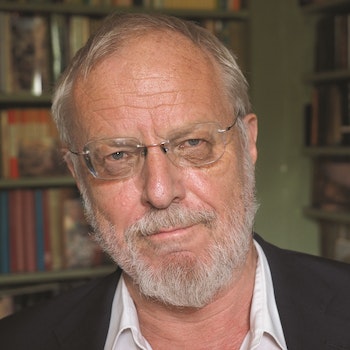 "Irwin’s portrait of the philosopher is beautifully written, intriguing, stimulating and movingly intimate."—Doris Behrens-Abouseif, Journal of the Royal Asiatic Society

"The book is entertaining and thought-provoking in itself; it is not the last word but provides a fascinating guide to further reading."—Patrick Manning, Connections

"Irwin's book is very informative and well-argued in addressing the life and works of Ibn Khaldun in both historical and intellectual contexts."—Fadi Zatari, Insight Turkey

"This book engages the mind in a positive way and provides an academic but highly accessible introduction to a complex topic."—Abdullah Drury, Islam and Christian-Muslim Relations