From the New York Times bestselling author of Everything Happens for a Reason, an audiobook narrated by Kelly Burke about the fascinating world of Christian women celebrities 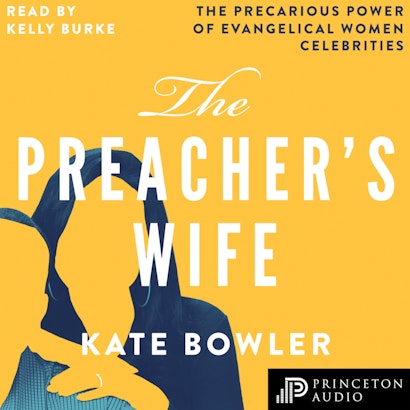 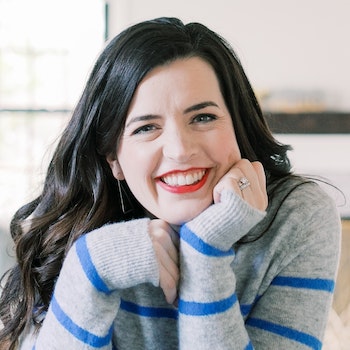 "[Bowler writes] with empathy and also humour. . . . This book opens up for many of us a new world. It shows the pressures faced by talented evangelical women and raises by implication questions about how women in general, religious or not, are treated today."—Paul Richardson, Church of England Newspaper