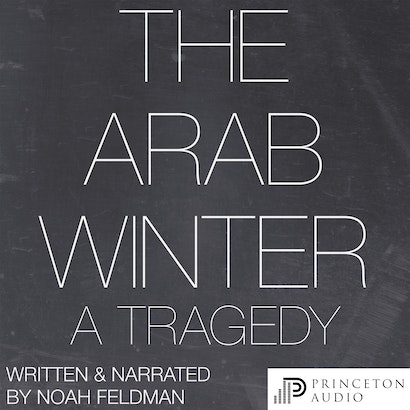 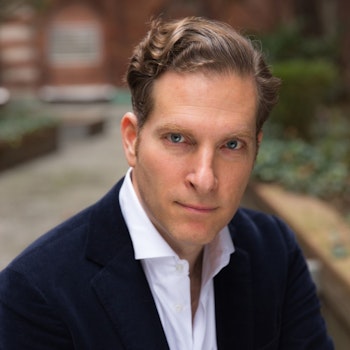 "Noah Feldman offers an interpretation of the meaning of the Arab spring and its aftermath in the Arab winter in his superb new book."—Joseph Richard Preville, Informed Comment