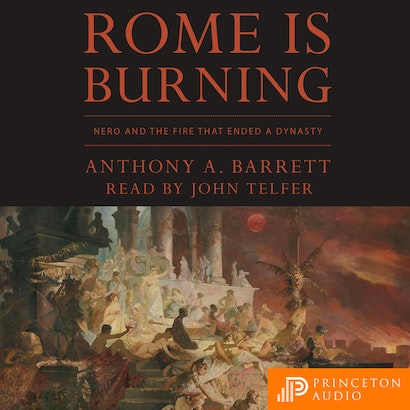 According to legend, the Roman emperor Nero set fire to his majestic imperial capital on the night of July 19, 64 AD and fiddled while the city burned. It’s a story that has been told for more than two millennia—and it’s likely that almost none of it is true. In Rome Is Burning, distinguished Roman historian Anthony Barrett sets the record straight, providing a comprehensive and authoritative account of the Great Fire of Rome, its immediate aftermath, and its damaging longterm consequences for the Roman world. Drawing on remarkable new archaeological discoveries and sifting through all the literary evidence, he tells what is known about what actually happened—and argues that the disaster was a turning point in Roman history, one that ultimately led to the fall of Nero and the end of the dynasty that began with Julius Caesar.

Rome Is Burning tells how the fire destroyed much of the city and threw the population into panic. It describes how it also destroyed Nero’s golden image and provoked a financial crisis and currency devaluation that made a permanent impact on the Roman economy. Most importantly, the book surveys recent archaeological evidence that shows visible traces of the fire’s destruction. Finally, the book describes the fire’s continuing afterlife in literature, opera, ballet, and film.

A richly detailed and scrupulously factual narrative of an event that has always been shrouded in myth, Rome Is Burning promises to become the standard account of the Great Fire of Rome for our time.

Listen in: Rome Is Burning 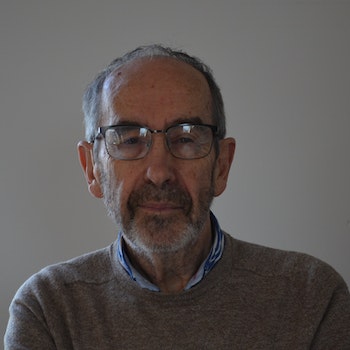 “Was Nero responsible for the devastating fire of 64 AD? Did he fiddle while Rome burned? And is it true that Christians were made scapegoats and suffered horrific punishment? With a meticulous but accessible analysis of the latest archaeological research and an expert reading of ancient accounts, Anthony Barrett tackles these questions head-on and makes a persuasive case for seeing the fire and its aftermath as a turning point in the fortunes of imperial Rome.”—Catharine Edwards, author of Death in Ancient Rome

“With its clear narrative and new and insightful interpretations of sources and evidence, Rome Is Burning is an exceptional book from a first-rate Roman historian.”—John Pollini, University of Southern California

“Rome Is Burning offers a clear and thorough reinvestigation of the Great Fire of 64 AD for scholars and general readers alike. It can be recommended not just as a reconstruction of the Neronian fire but also as a thoughtful exploration of how to do ancient history.”—Josiah Osgood, Georgetown University