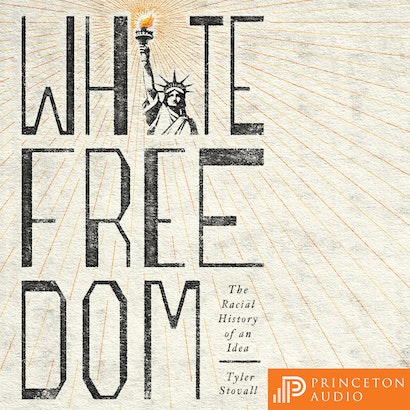 Tyler Stovall (1954–2021) was professor of history and dean of the Graduate School of Arts and Sciences at Fordham University. His books include Transnational France: The Modern History of a Universal Nation, Paris Noir: African Americans in the City of Light, and The Rise of the Paris Red Belt. 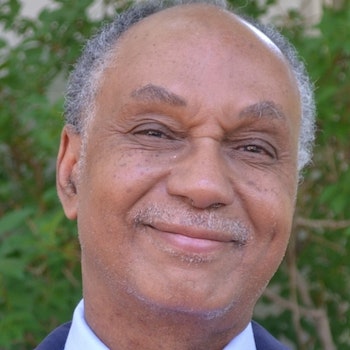