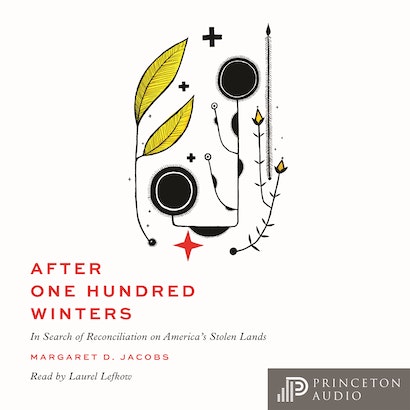 Jacobs traces the brutal legacy of systemic racial injustice to Indigenous people that has endured since the nation’s founding. Explaining how early attempts at reconciliation succeeded only in robbing tribal nations of their land and forcing their children into abusive boarding schools, she shows that true reconciliation must emerge through Indigenous leadership and sustained relationships between Indigenous and non-Indigenous people that are rooted in specific places and histories. In the absence of an official apology and a federal Truth and Reconciliation Commission, ordinary people are creating a movement for transformative reconciliation that puts Indigenous land rights, sovereignty, and values at the forefront. With historical sensitivity and an eye to the future, Jacobs urges us to face our past and learn from it, and once we have done so, to redress past abuses.

Drawing on dozens of interviews, After One Hundred Winters reveals how Indigenous people and settlers in America today, despite their troubled history, are finding unexpected gifts in reconciliation.

Listen in: After One Hundred Winters

Margaret D. Jacobs is professor of history and director of the Center for Great Plains Studies at the University of Nebraska–Lincoln. Her books include White Mother to a Dark Race: Settler Colonialism, Maternalism, and the Removal of Indigenous Children in the American West and Australia, 1880–1940. Website reconciliationrising.org 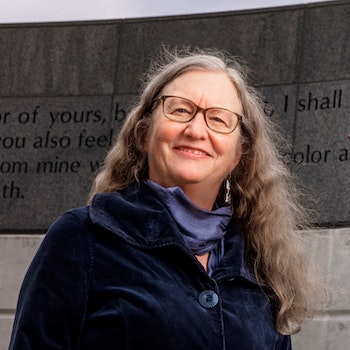 Author Documentary: Return of the Pawnees