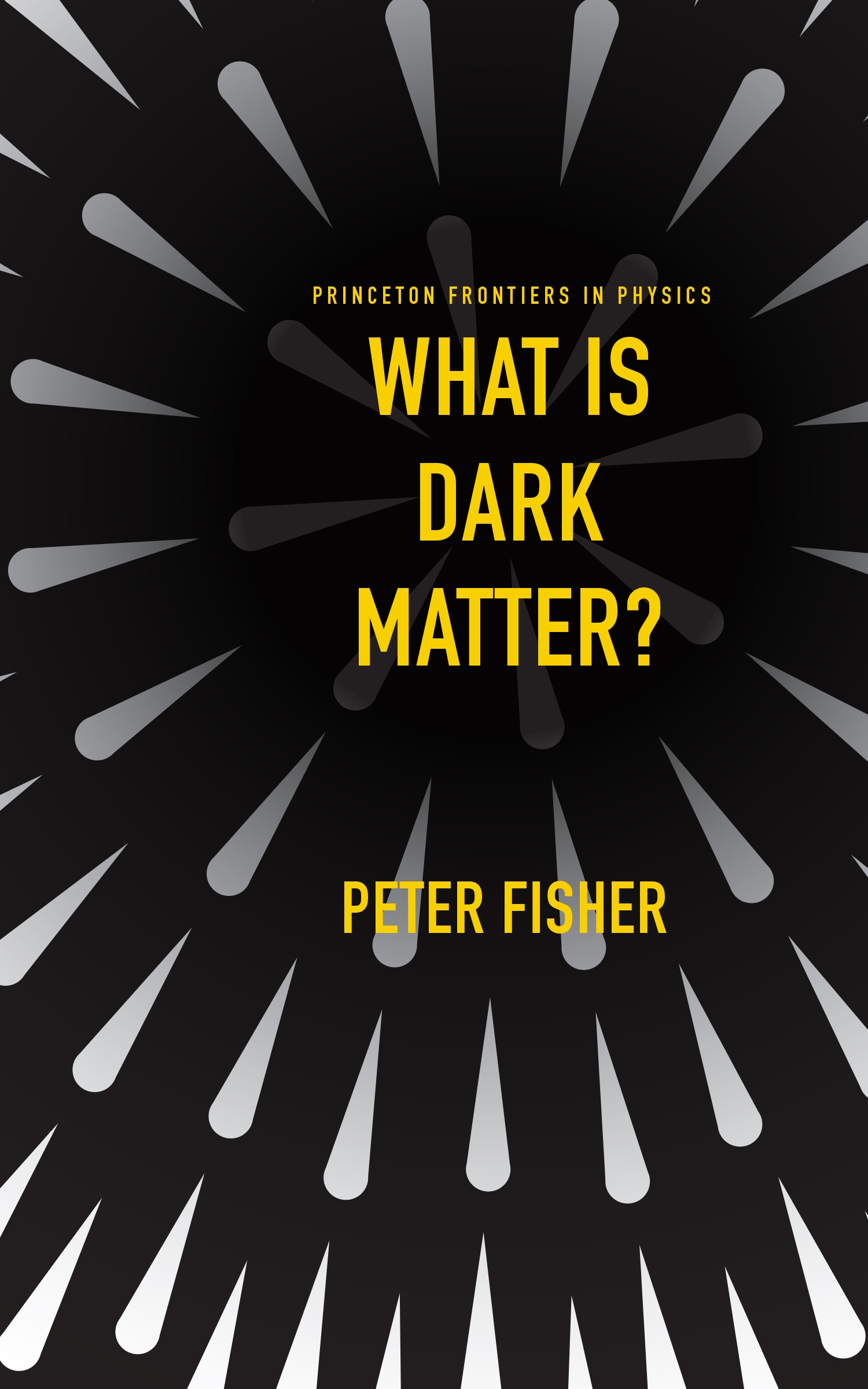 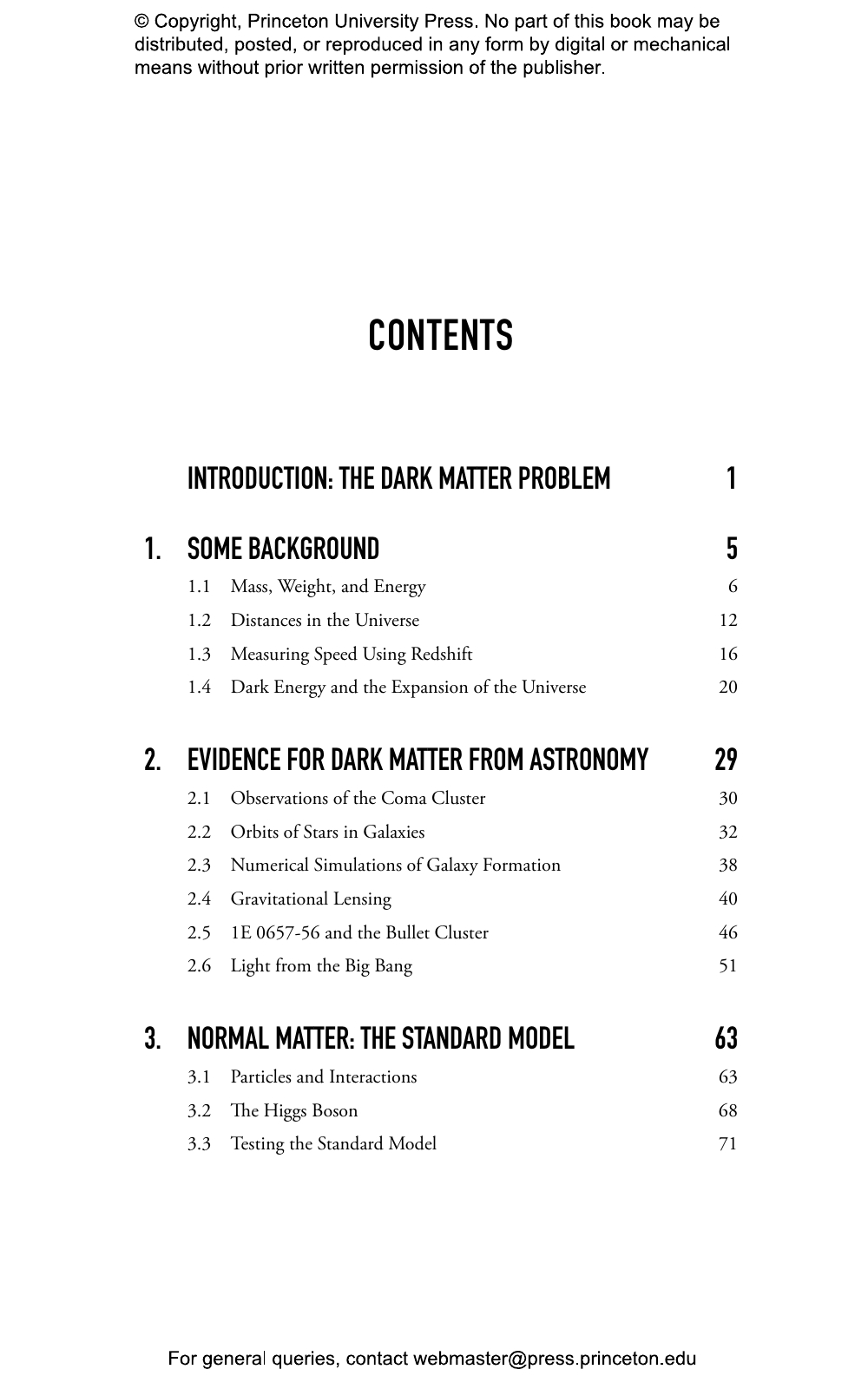 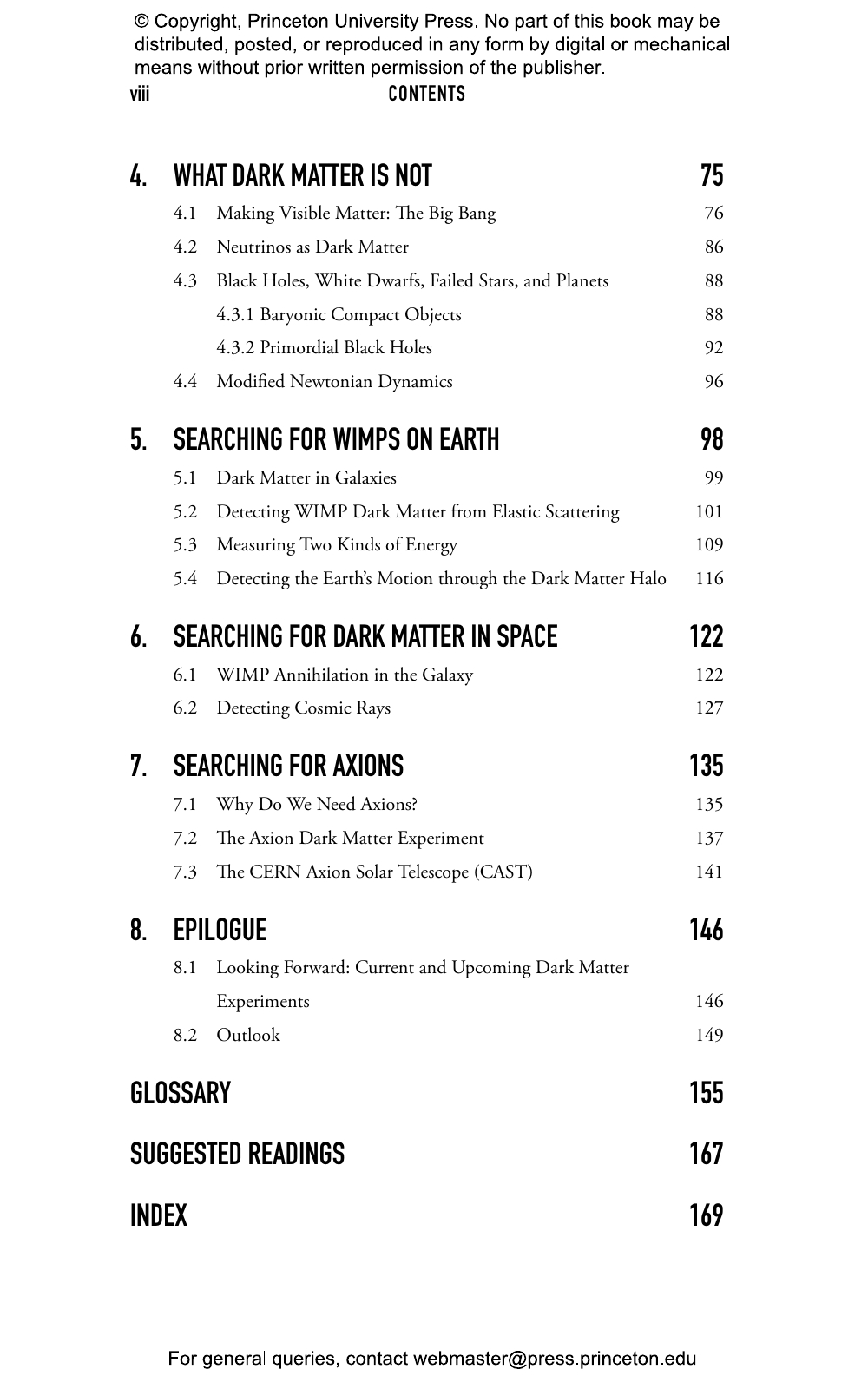 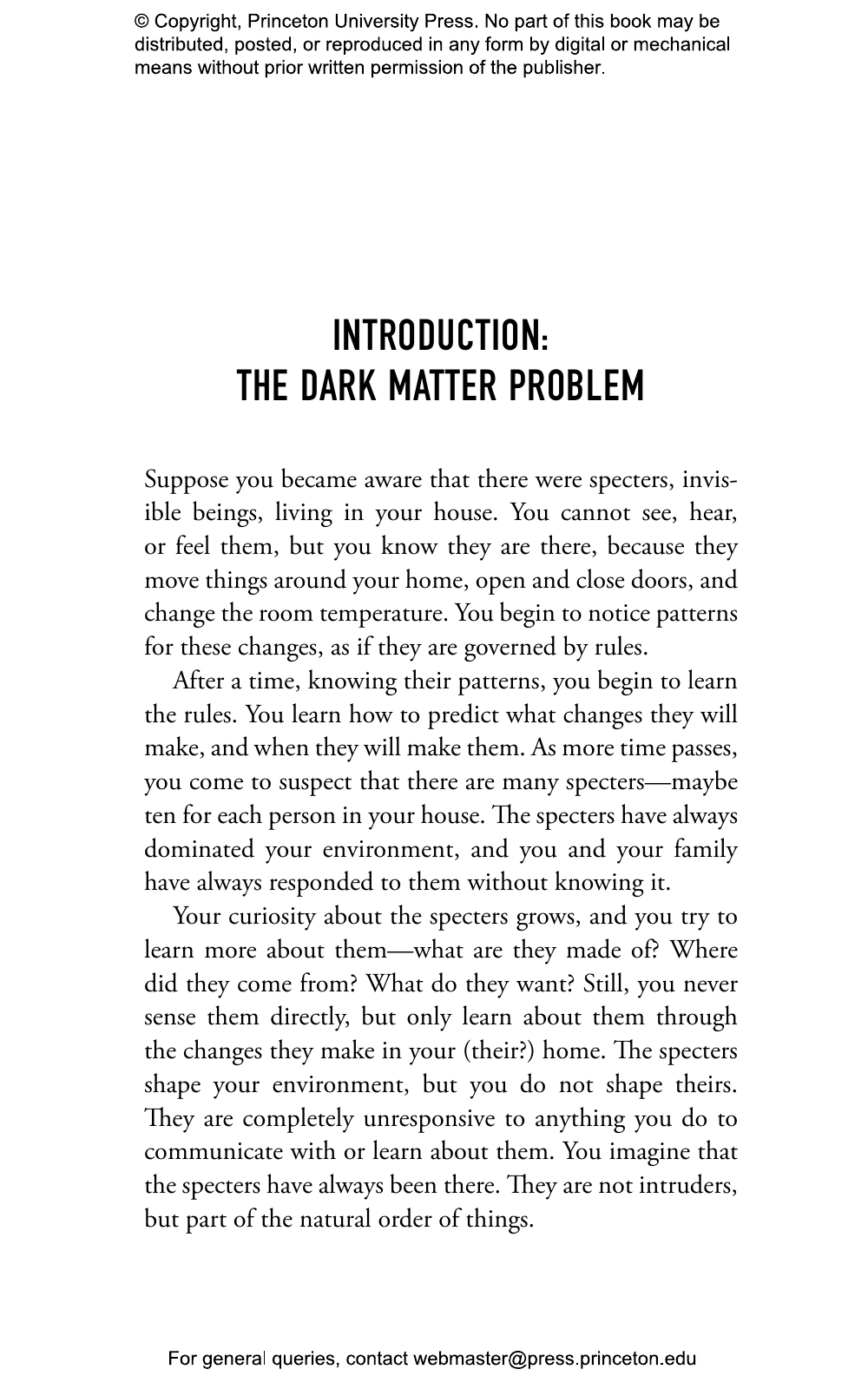 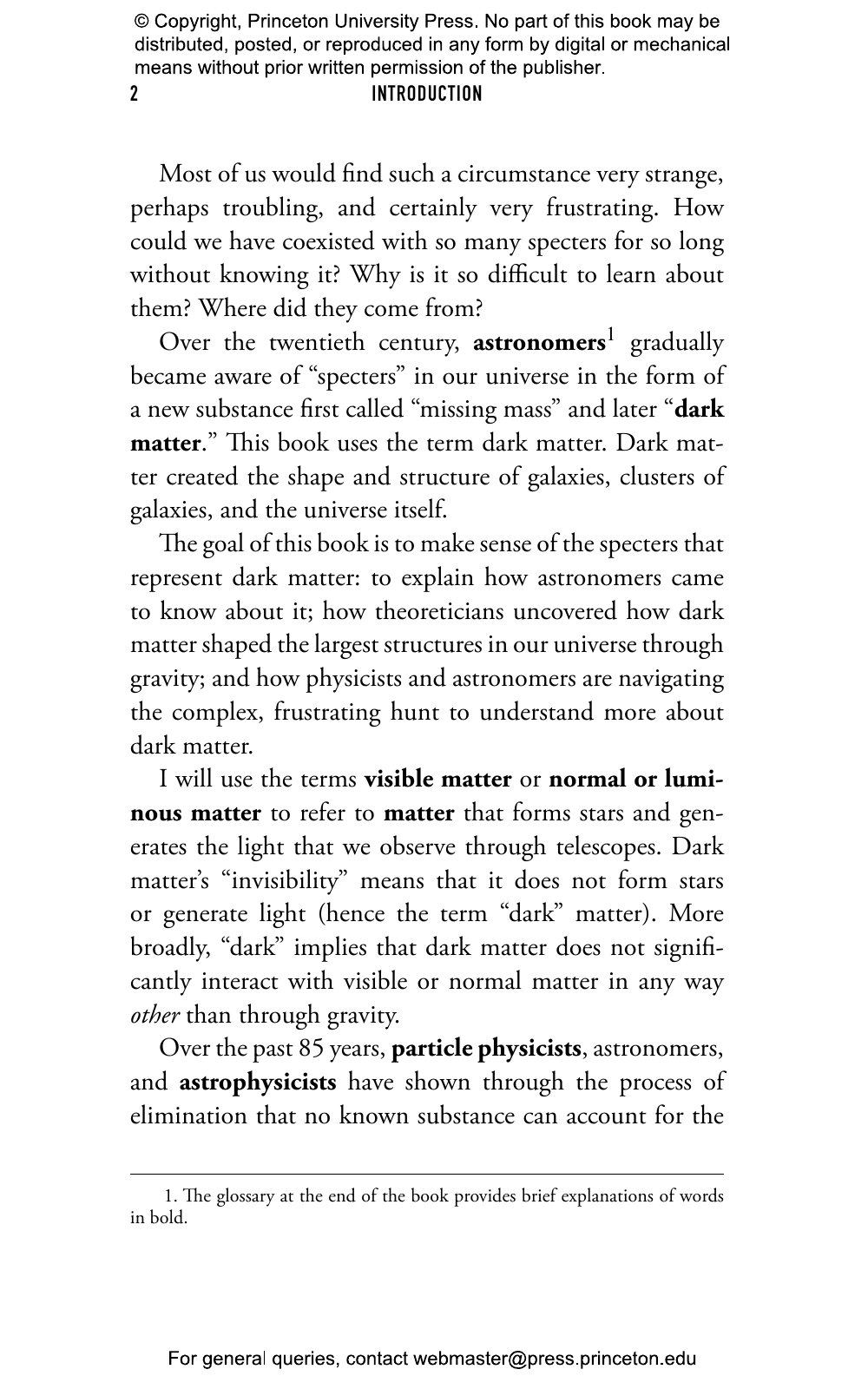 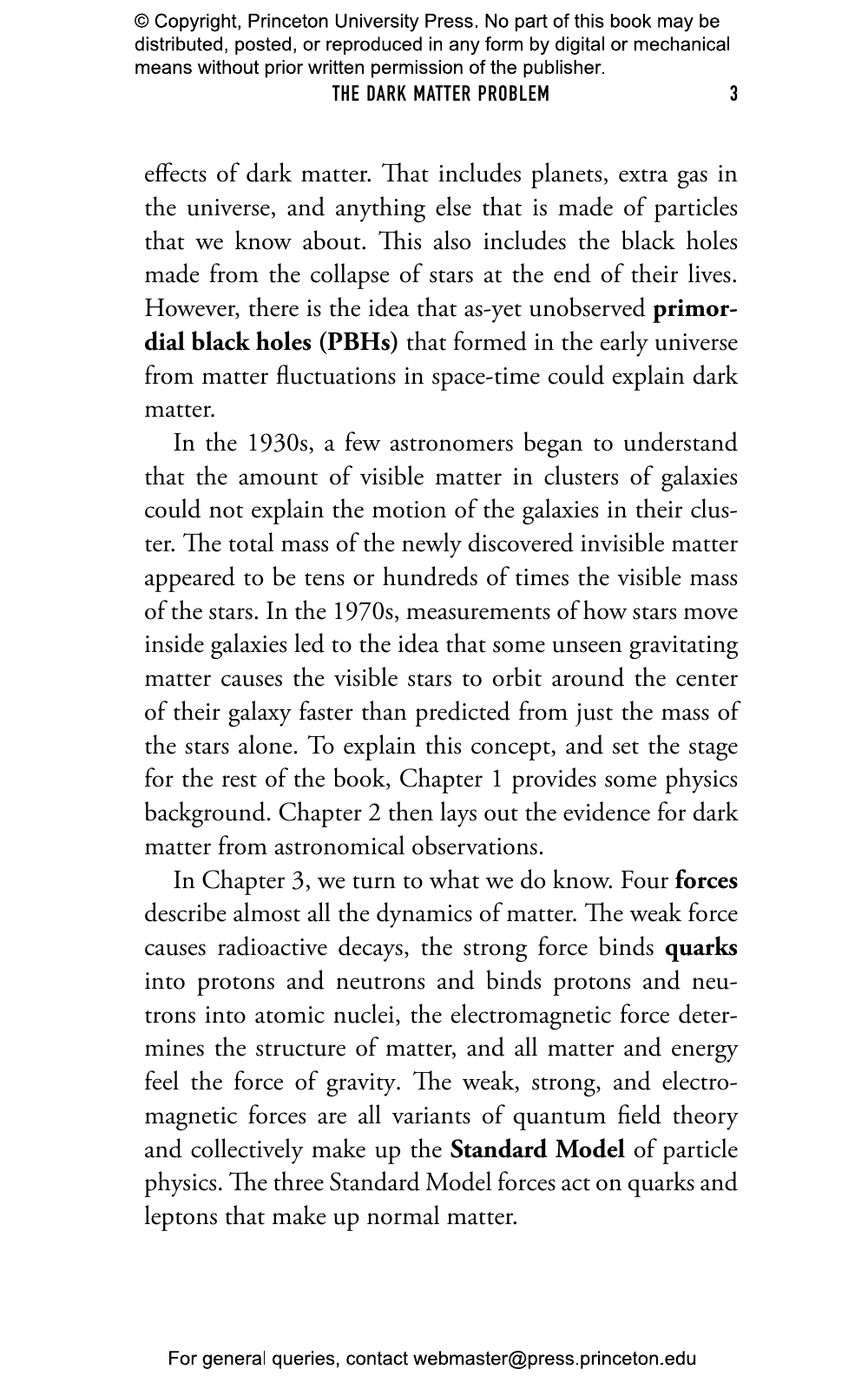 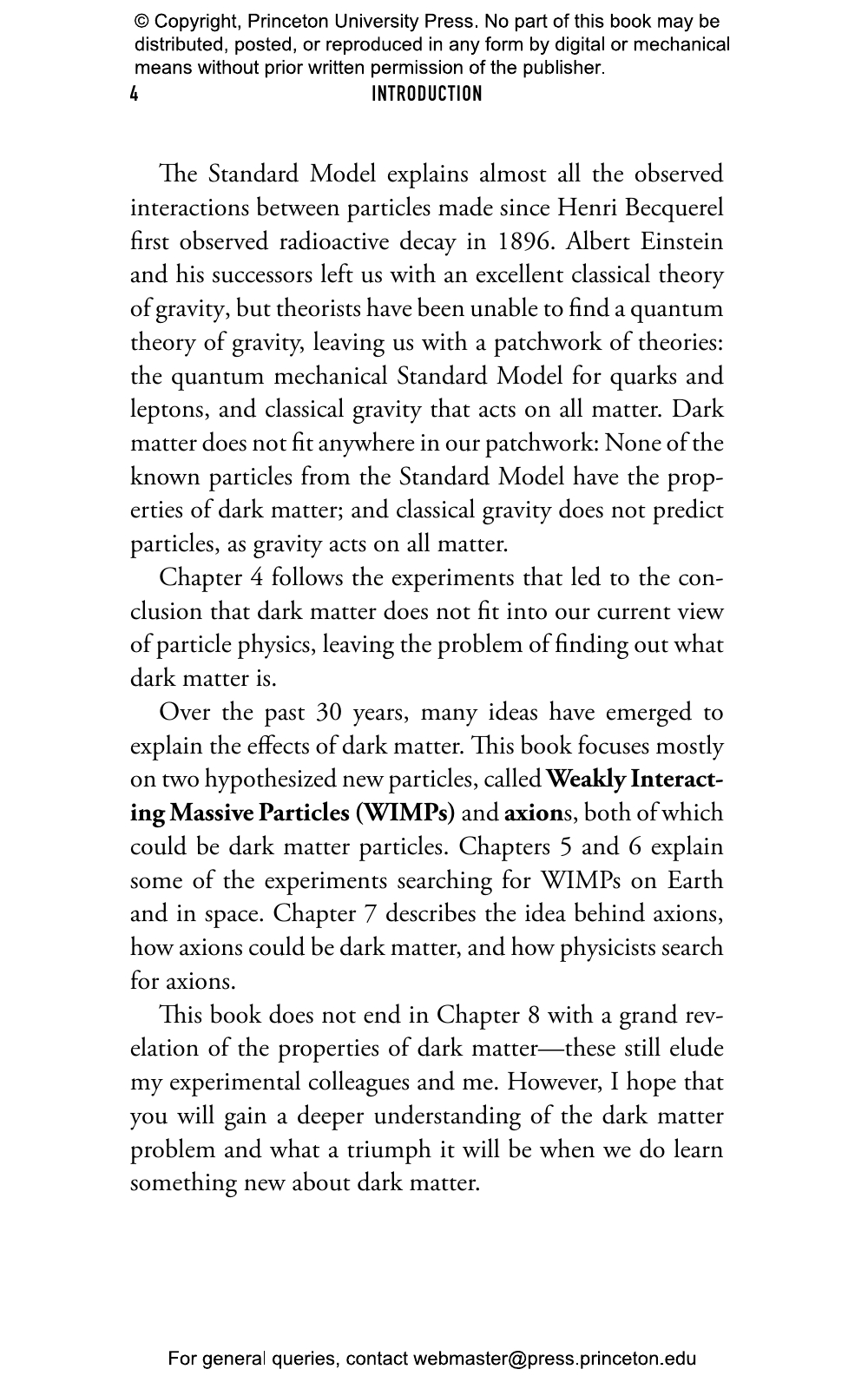 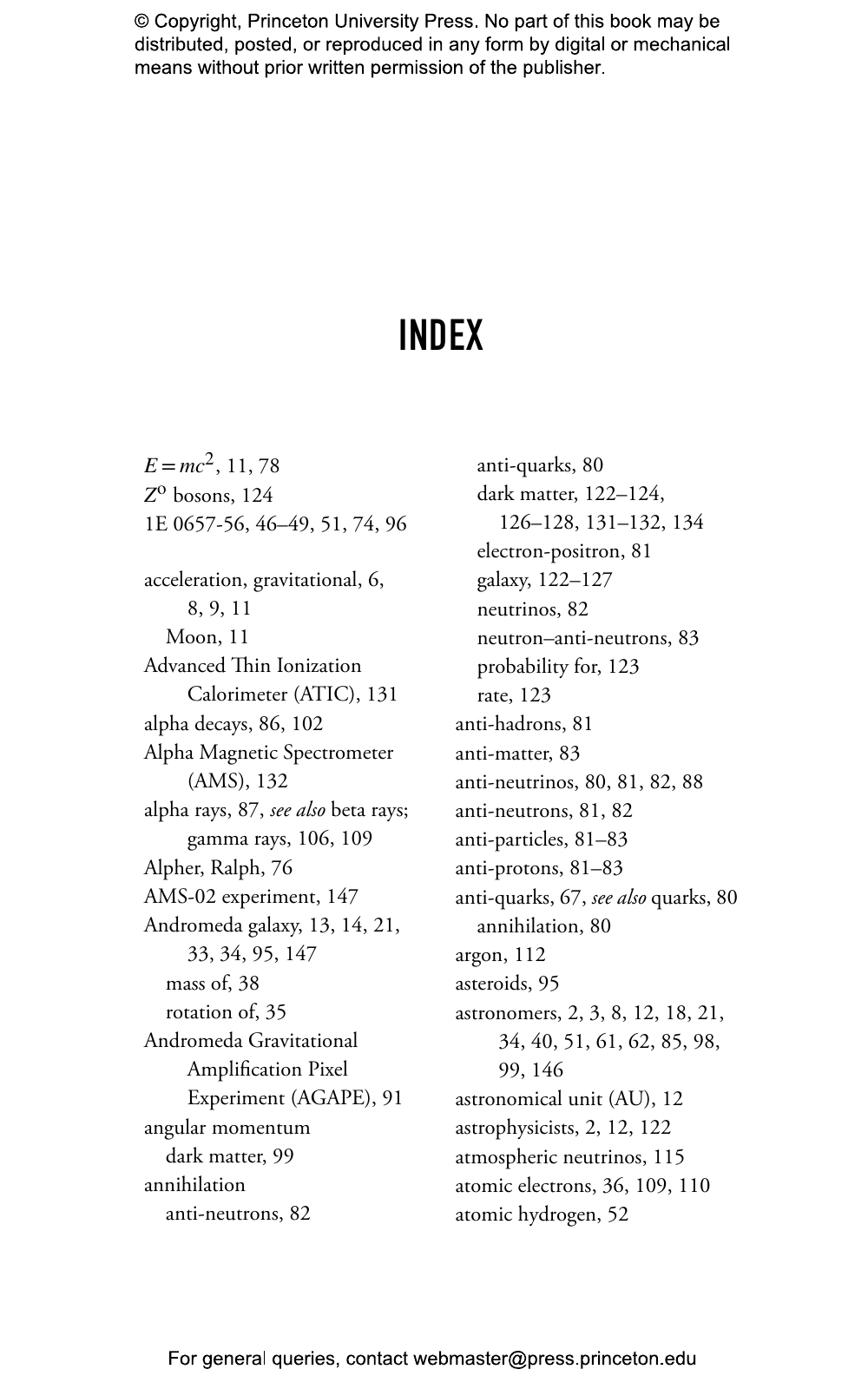 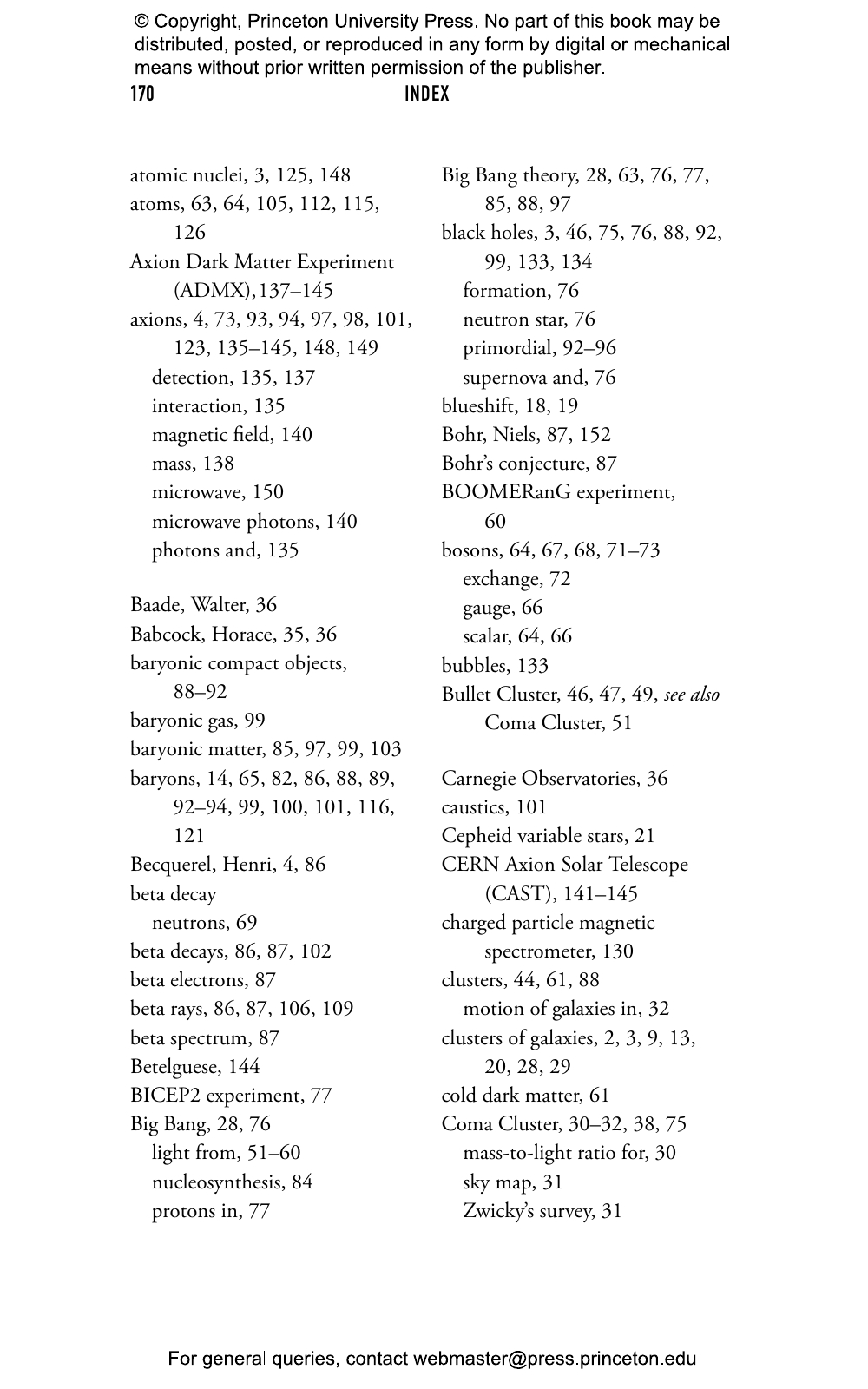 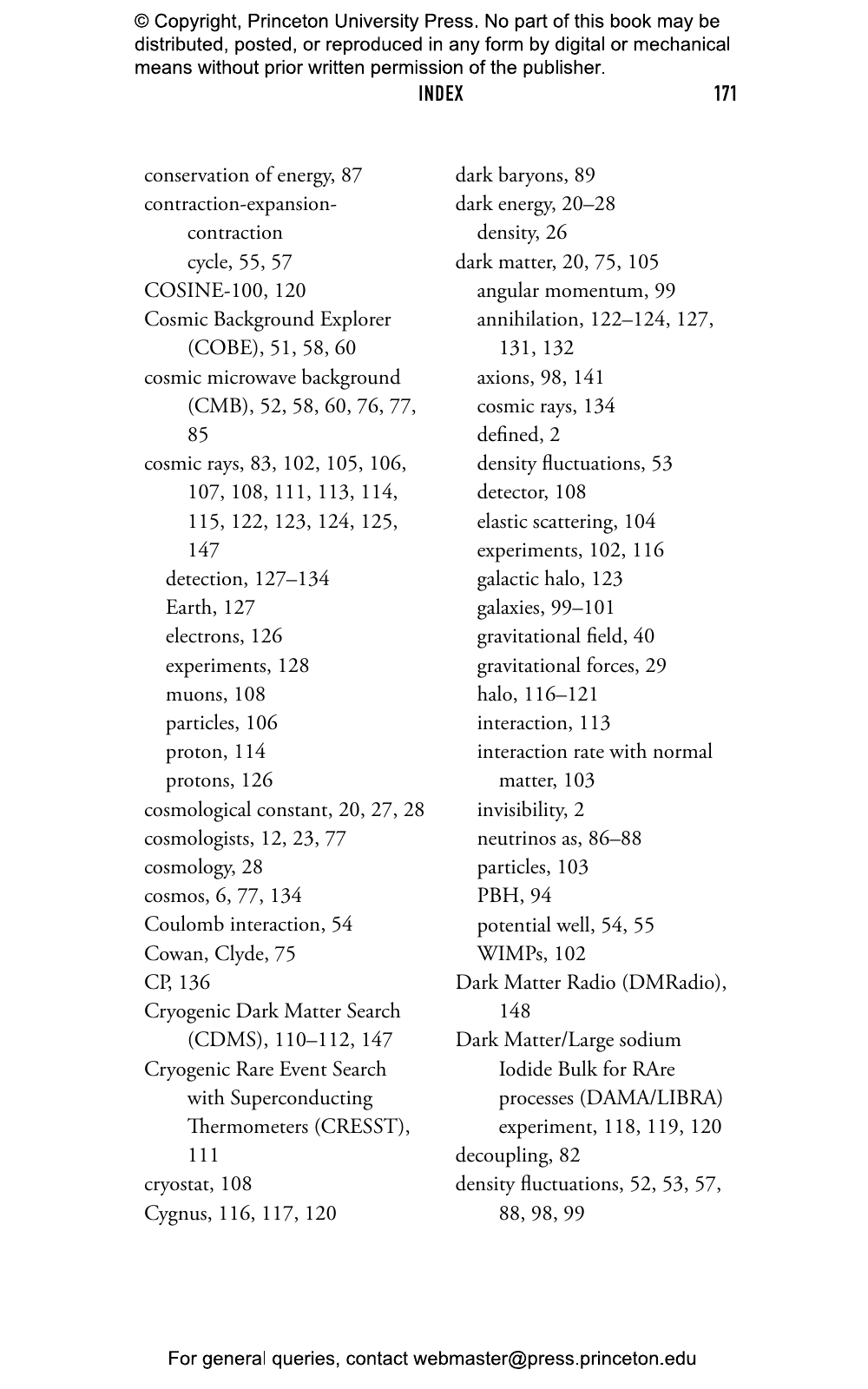 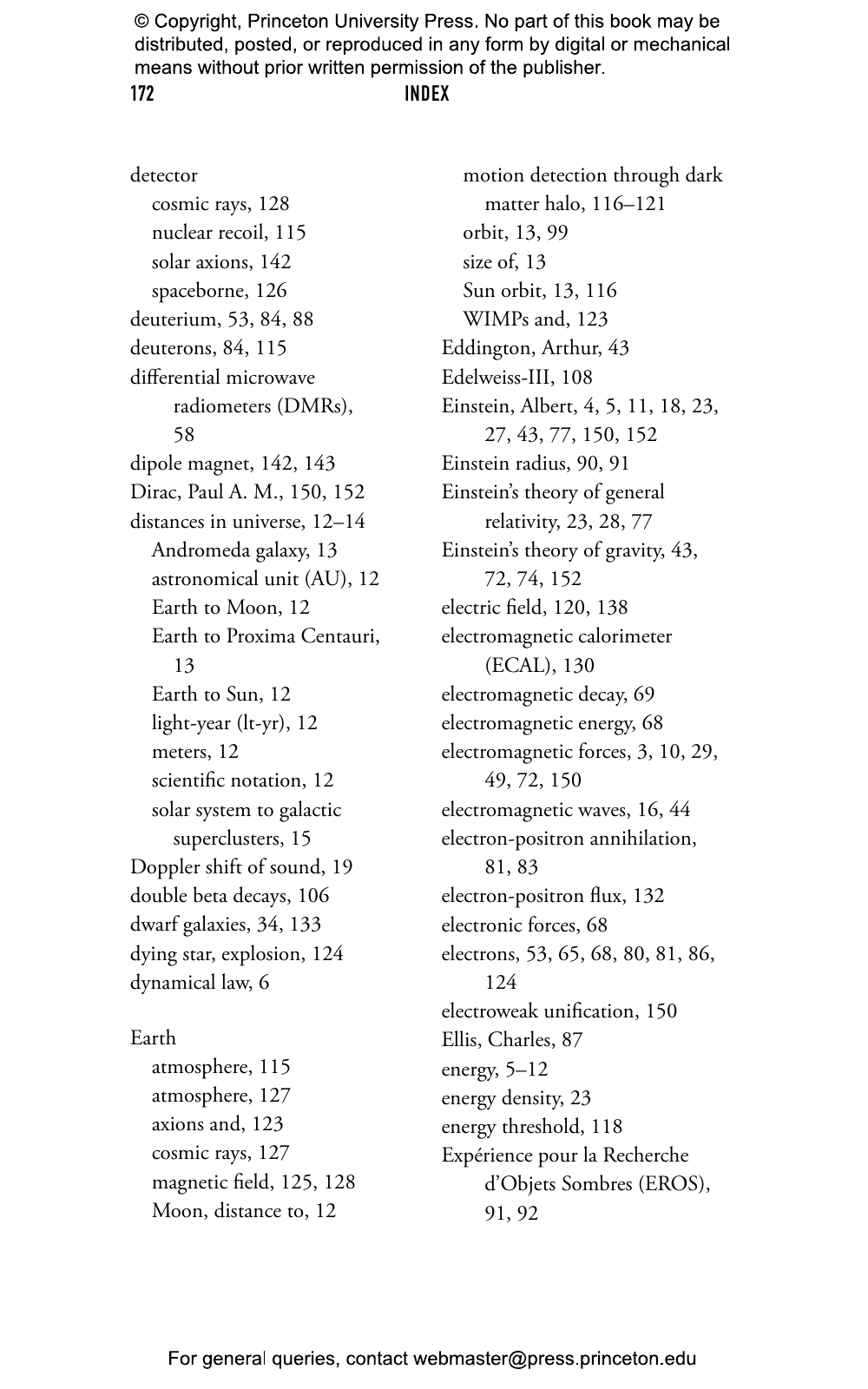 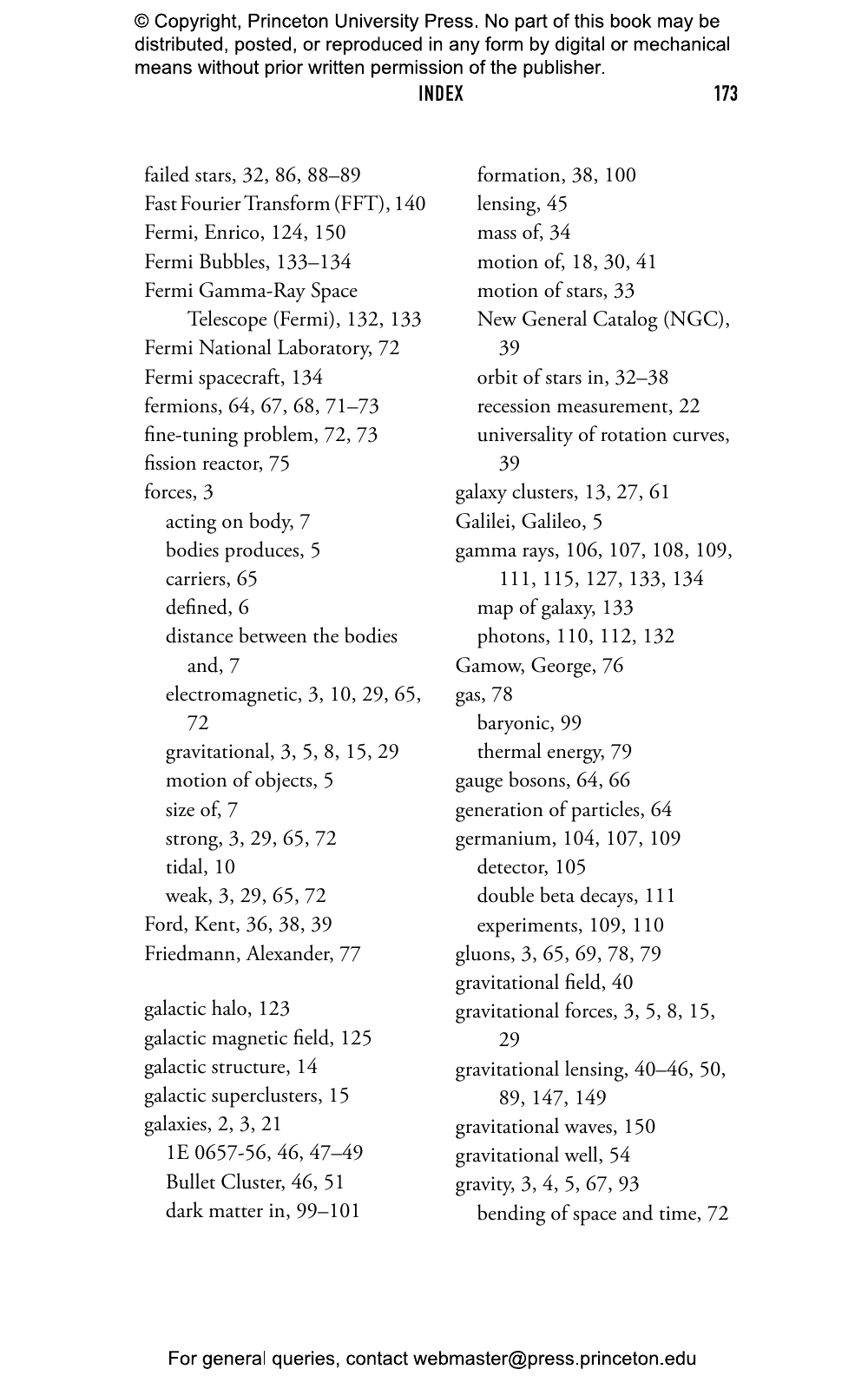 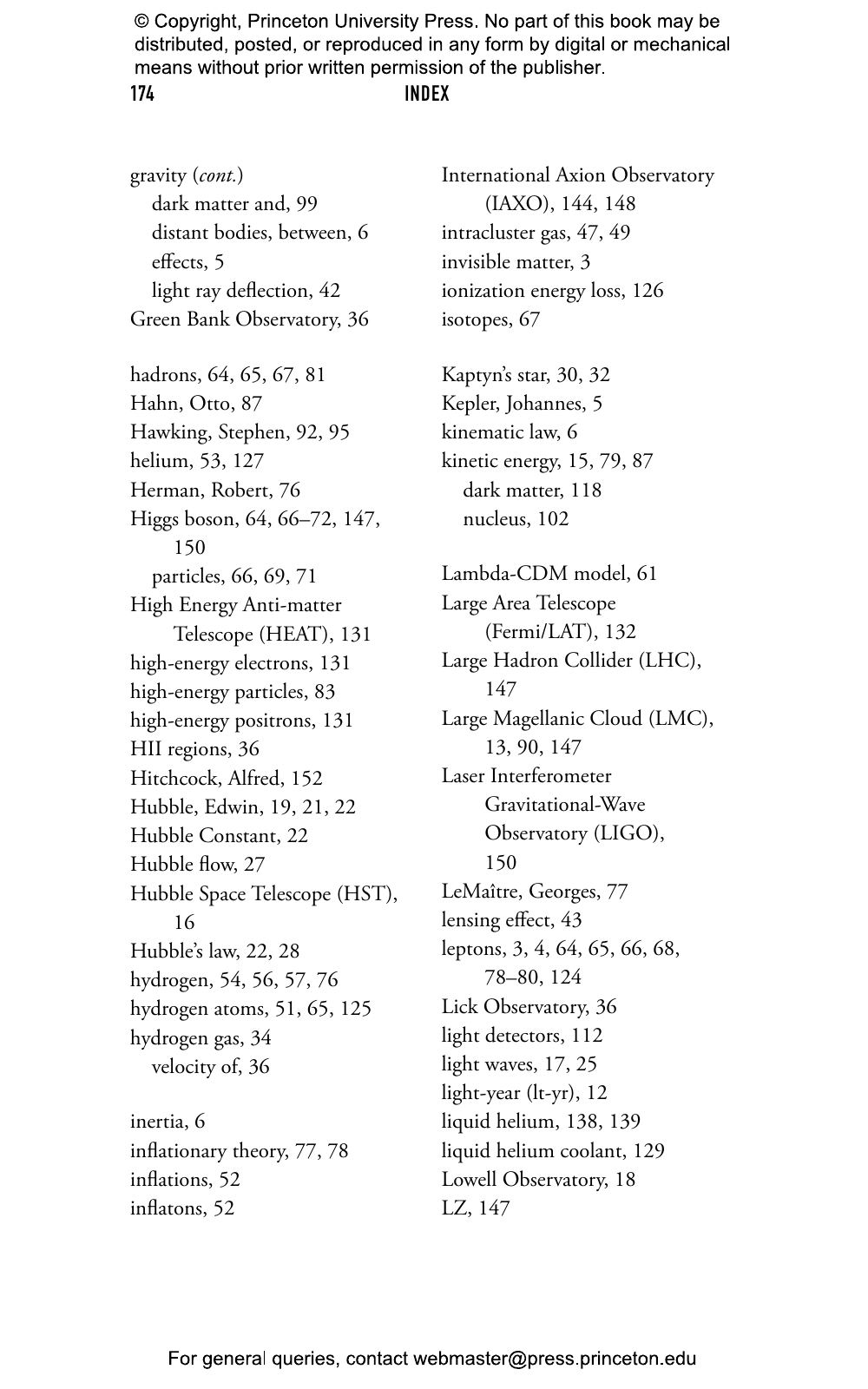 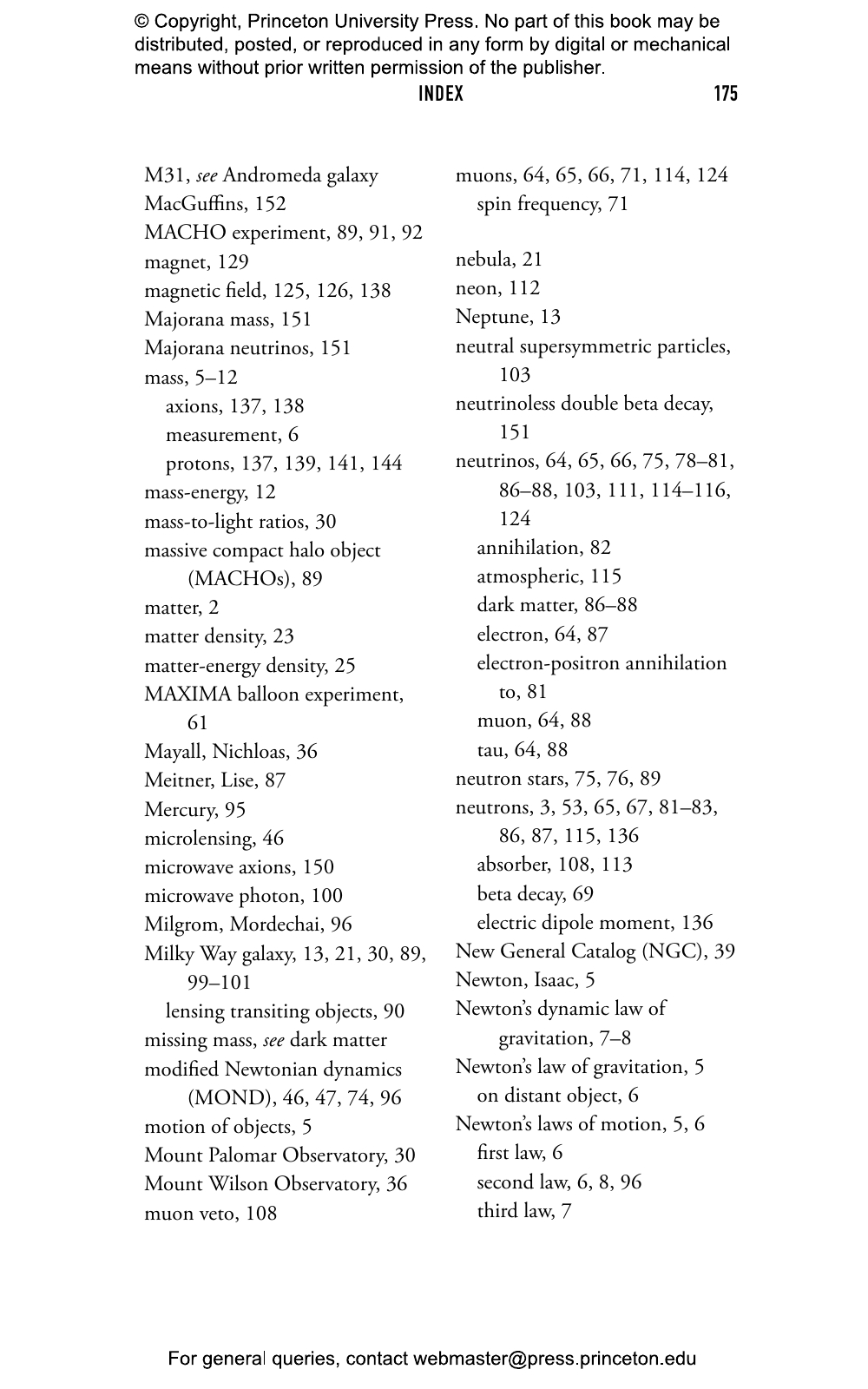 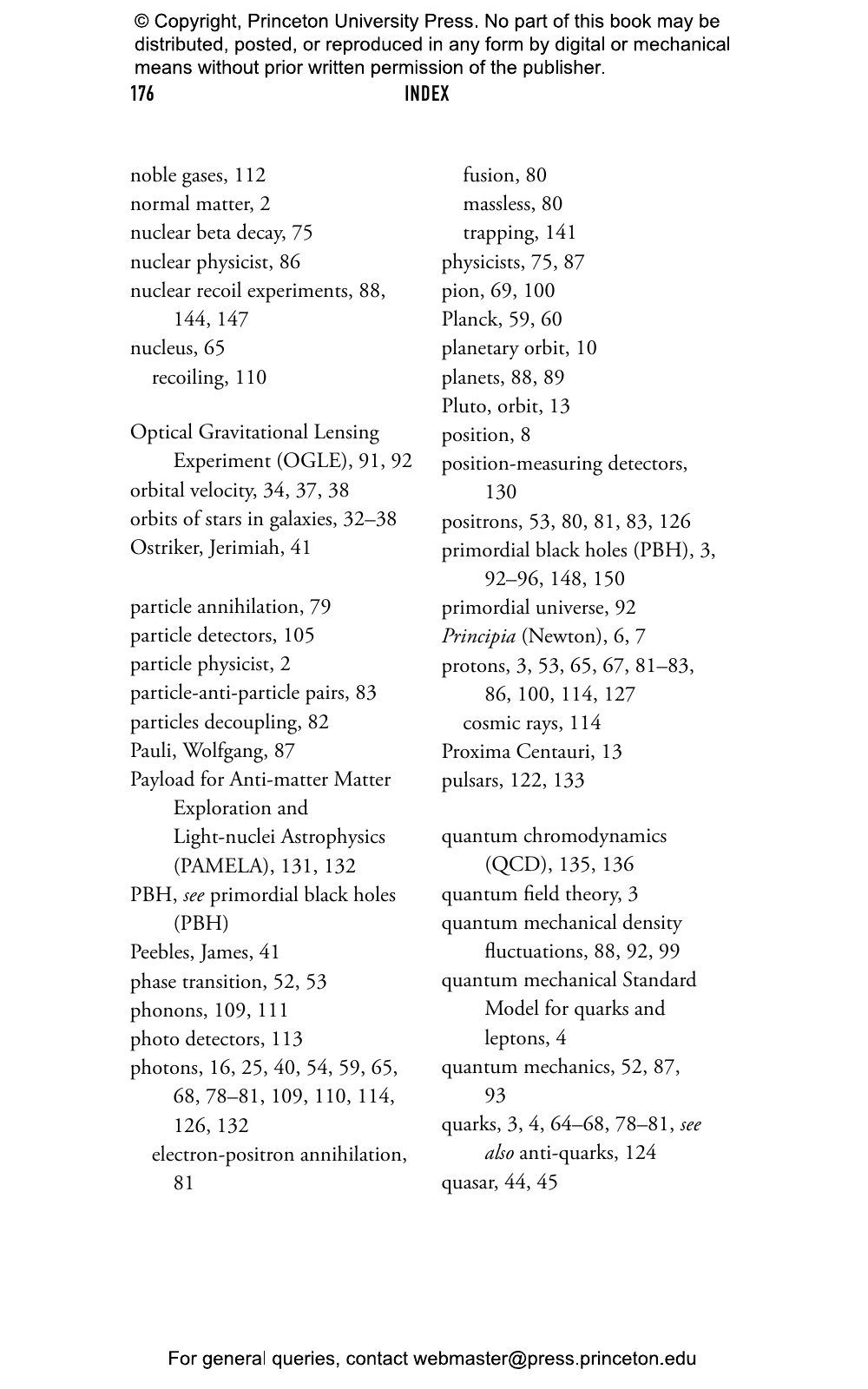 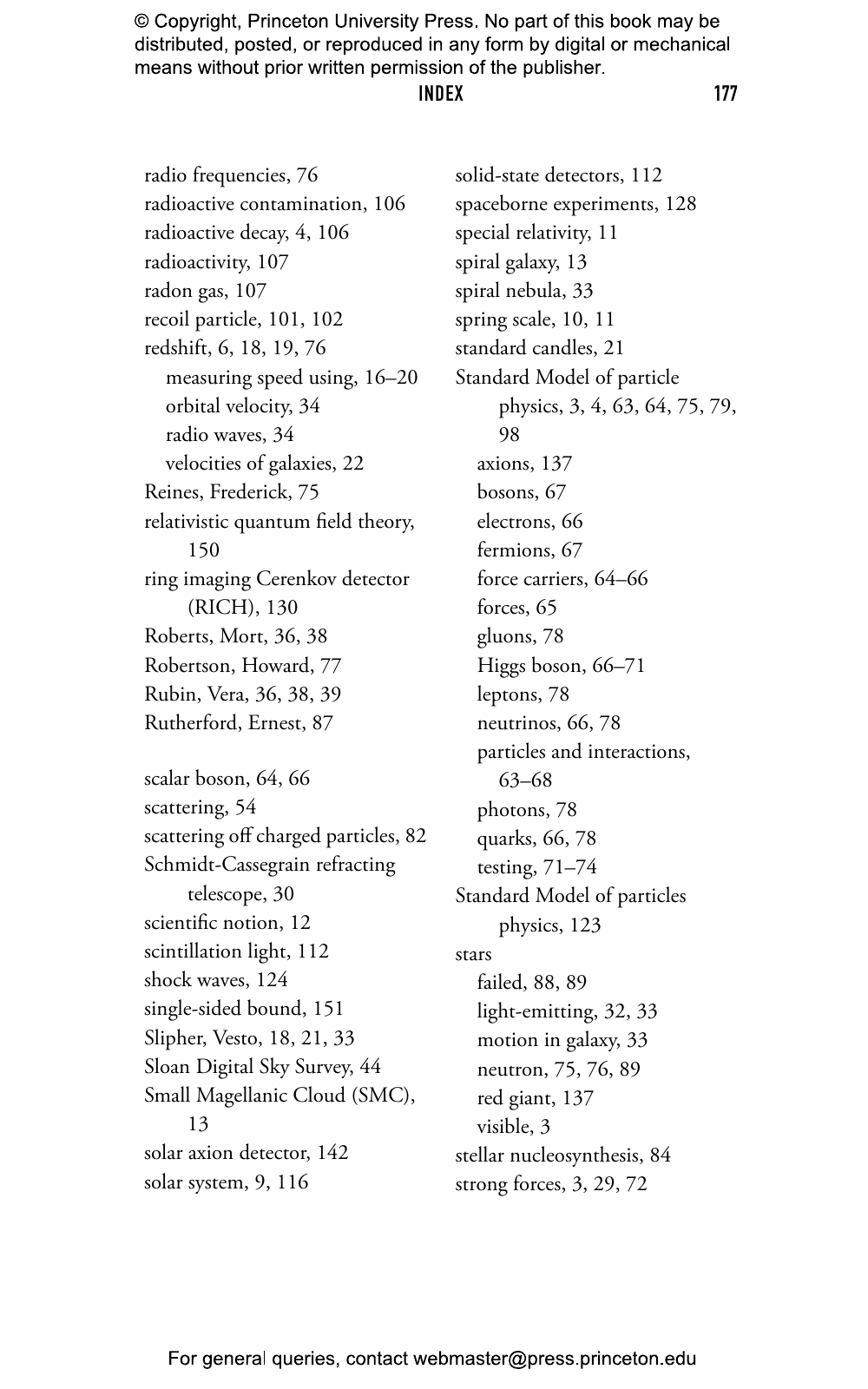 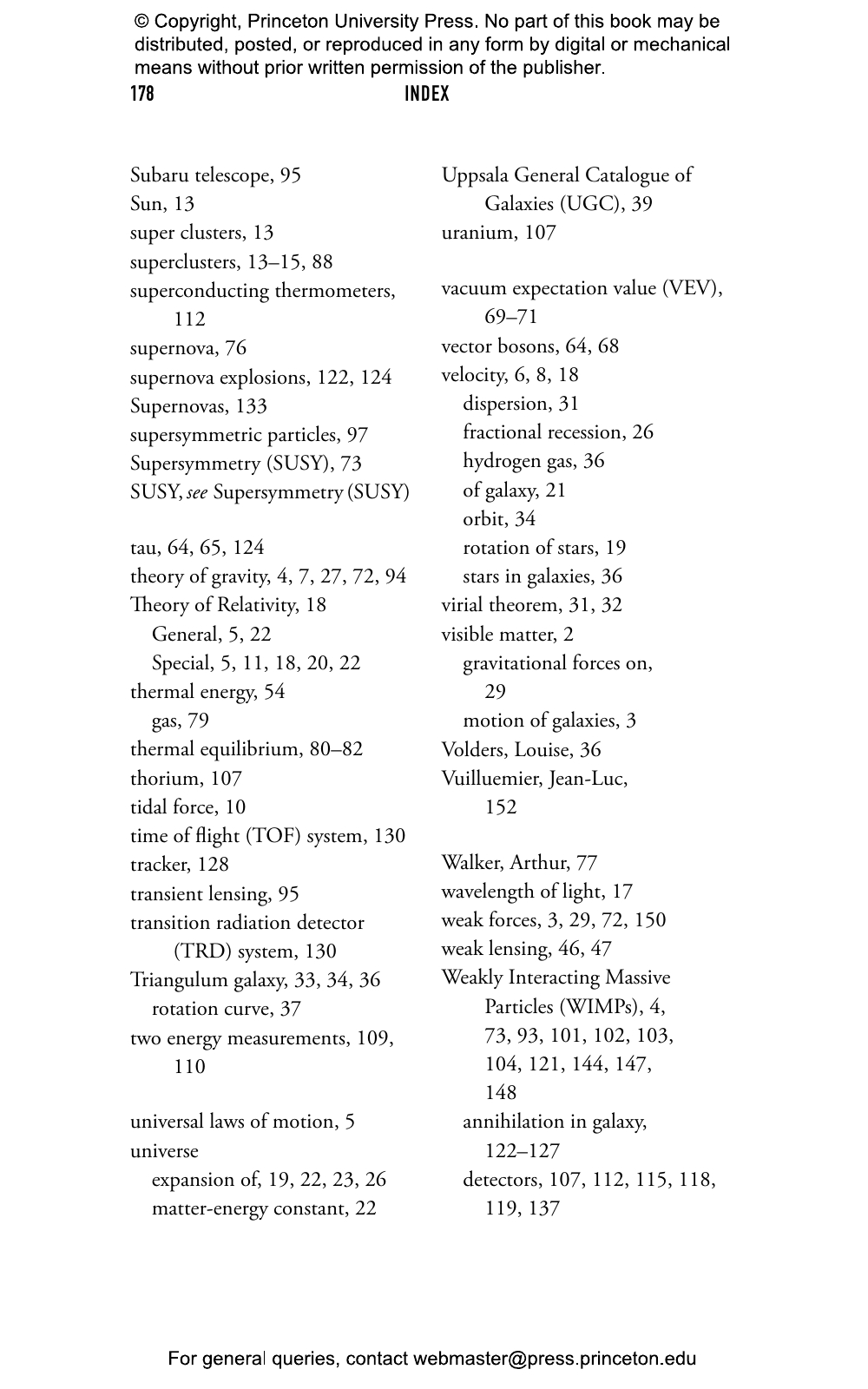 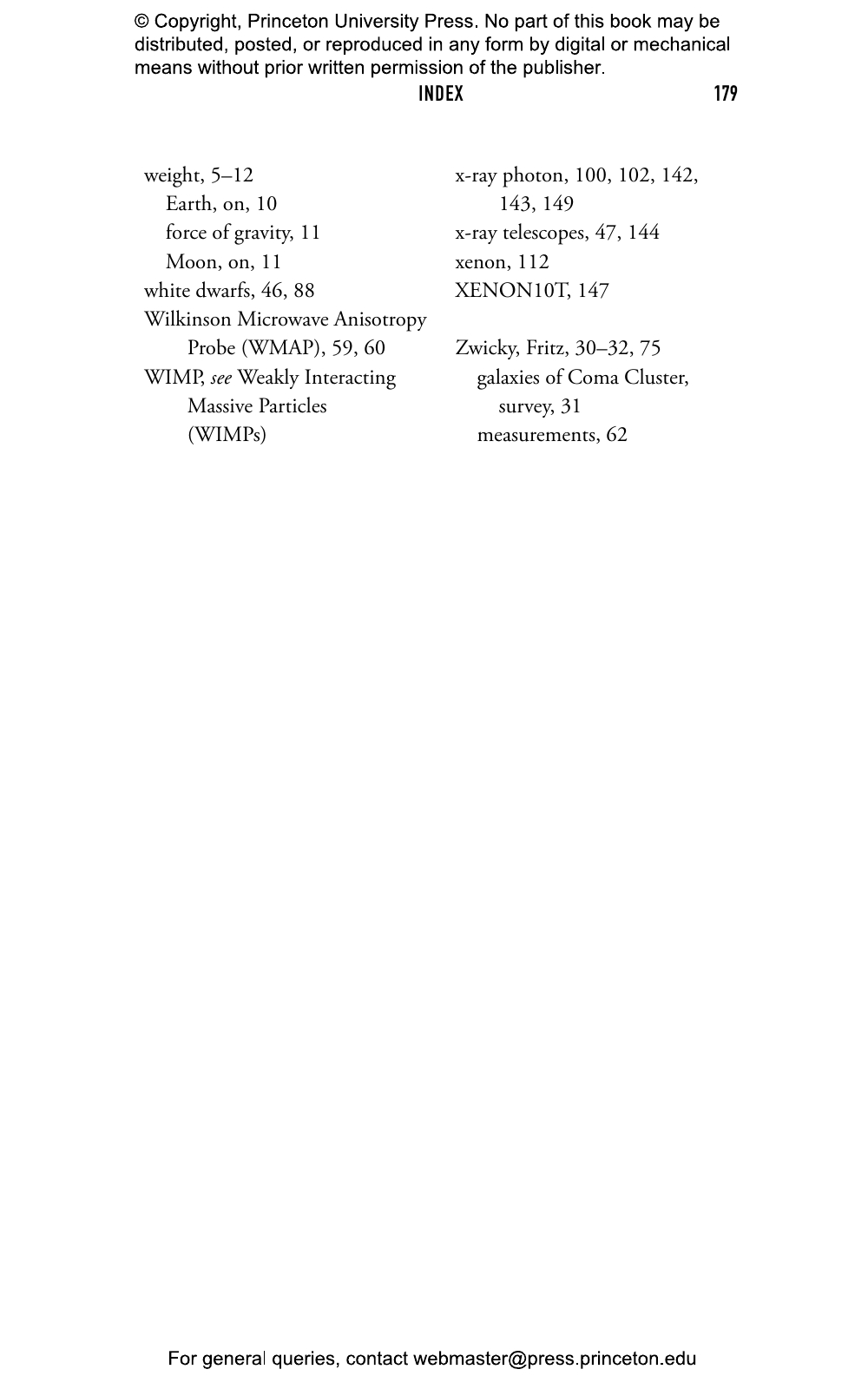 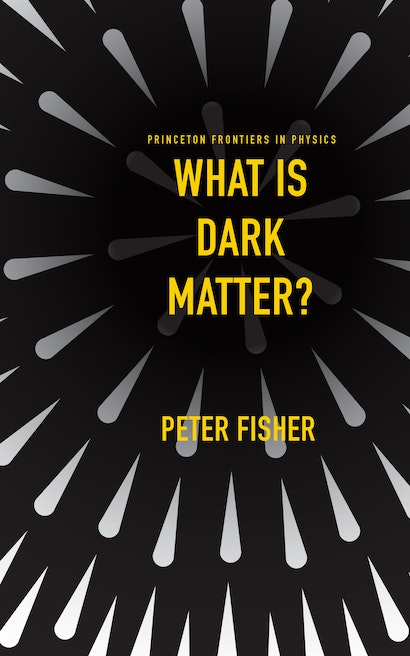 Astronomical observations have confirmed dark matter’s existence, but what exactly is dark matter? In What Is Dark Matter?, particle physicist Peter Fisher introduces readers to one of the most intriguing frontiers of physics. We cannot actually see dark matter, a mysterious, nonluminous form of matter that is believed to account for about 27 percent of the mass-energy balance in the universe. But we know dark matter is present by observing its ghostly gravitational effects on the behavior and evolution of galaxies. Fisher brings readers quickly up to speed regarding the current state of the dark matter problem, offering relevant historical context as well as a close look at the cutting-edge research focused on revealing dark matter’s true nature.

Could dark matter be a new type of particle—an axion or a Weakly Interacting Massive Particle (WIMP)—or something else? What have physicists ruled out so far—and why? What experimental searches are now underway and planned for the near future, in hopes of detecting dark matter on Earth or in space? Fisher explores these questions and more, illuminating what is known and unknown, and what a triumph it will be when scientists discover dark matter’s identity at last.

Peter Fisher is the Thomas A. Frank (1977) Professor of Physics and serves as head of the Physics Department at the Massachusetts Institute of Technology.

“What Is Dark Matter? will be useful for students and readers who are interested in better understanding this exciting topic and learning about the current experiments that are trying to detect it. This is an informative, interesting, and captivating book.”—Neta Bahcall, Princeton University

“Looking at a timely and popular area, What Is Dark Matter? is accessible to any curious reader. It will benefit those that desire to go a bit more technically in depth into the subject matter. Filled with anecdotes, this cohesive and fluid book is a great invitation to learn more.”—Juan Collar, University of Chicago