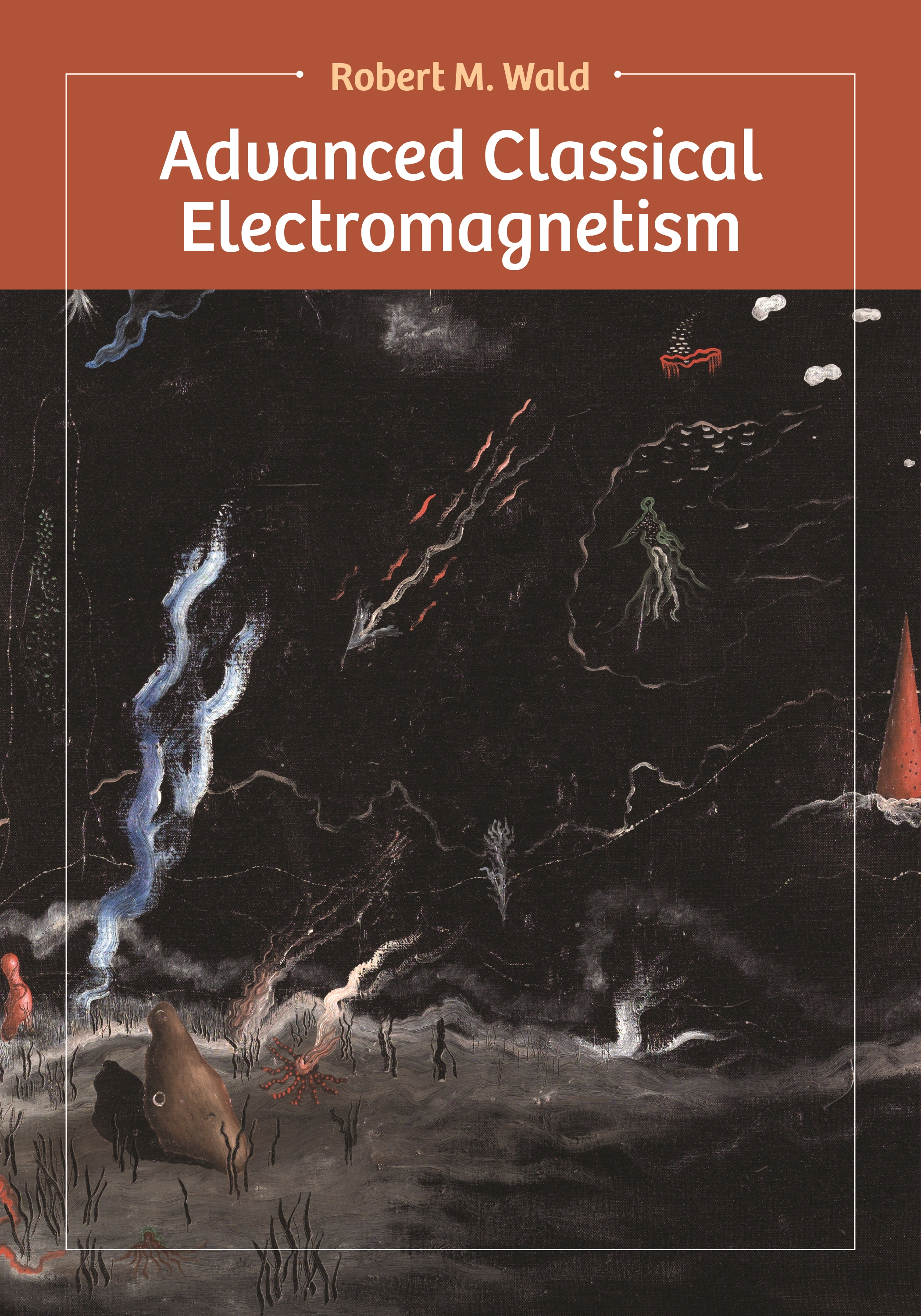 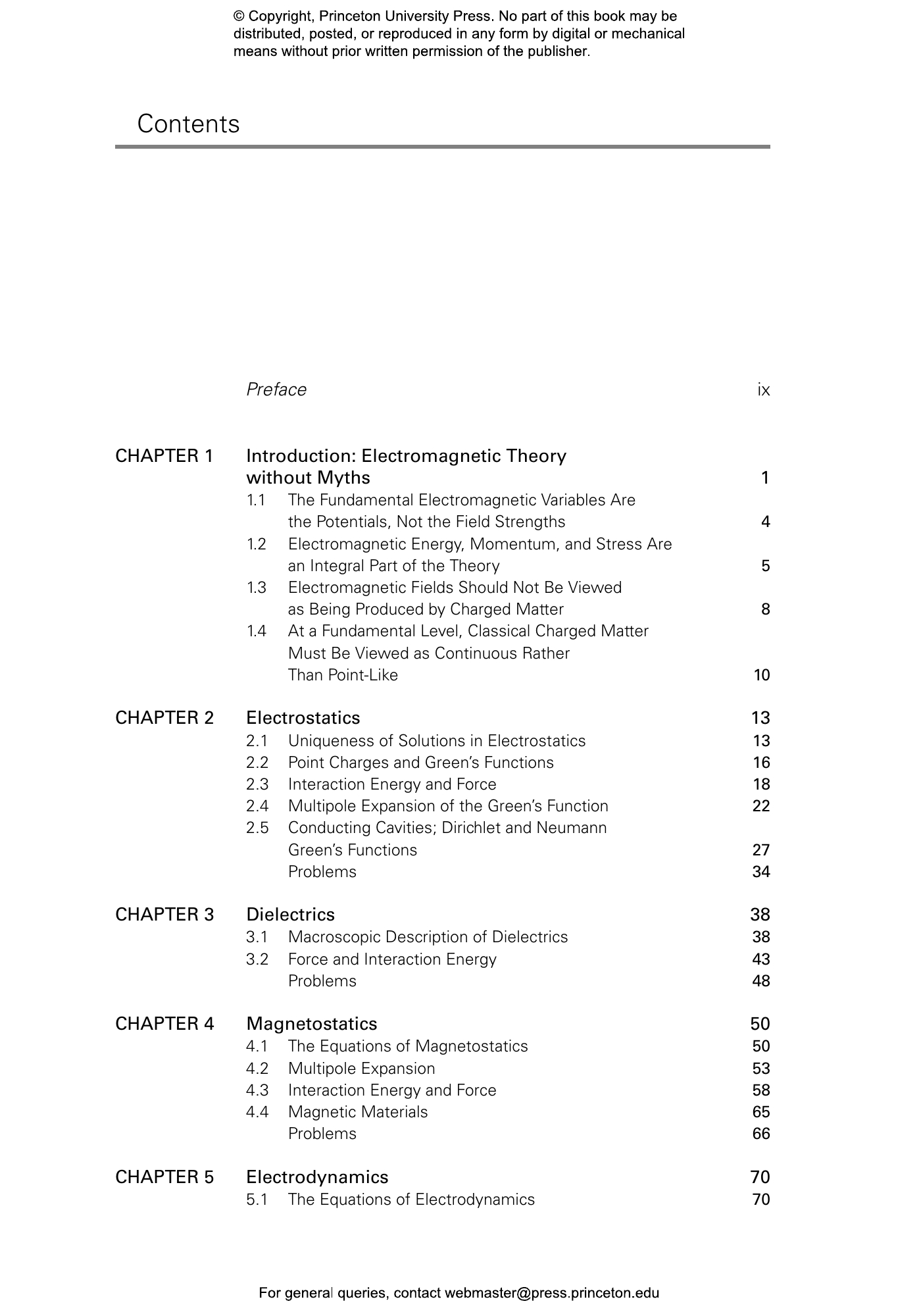 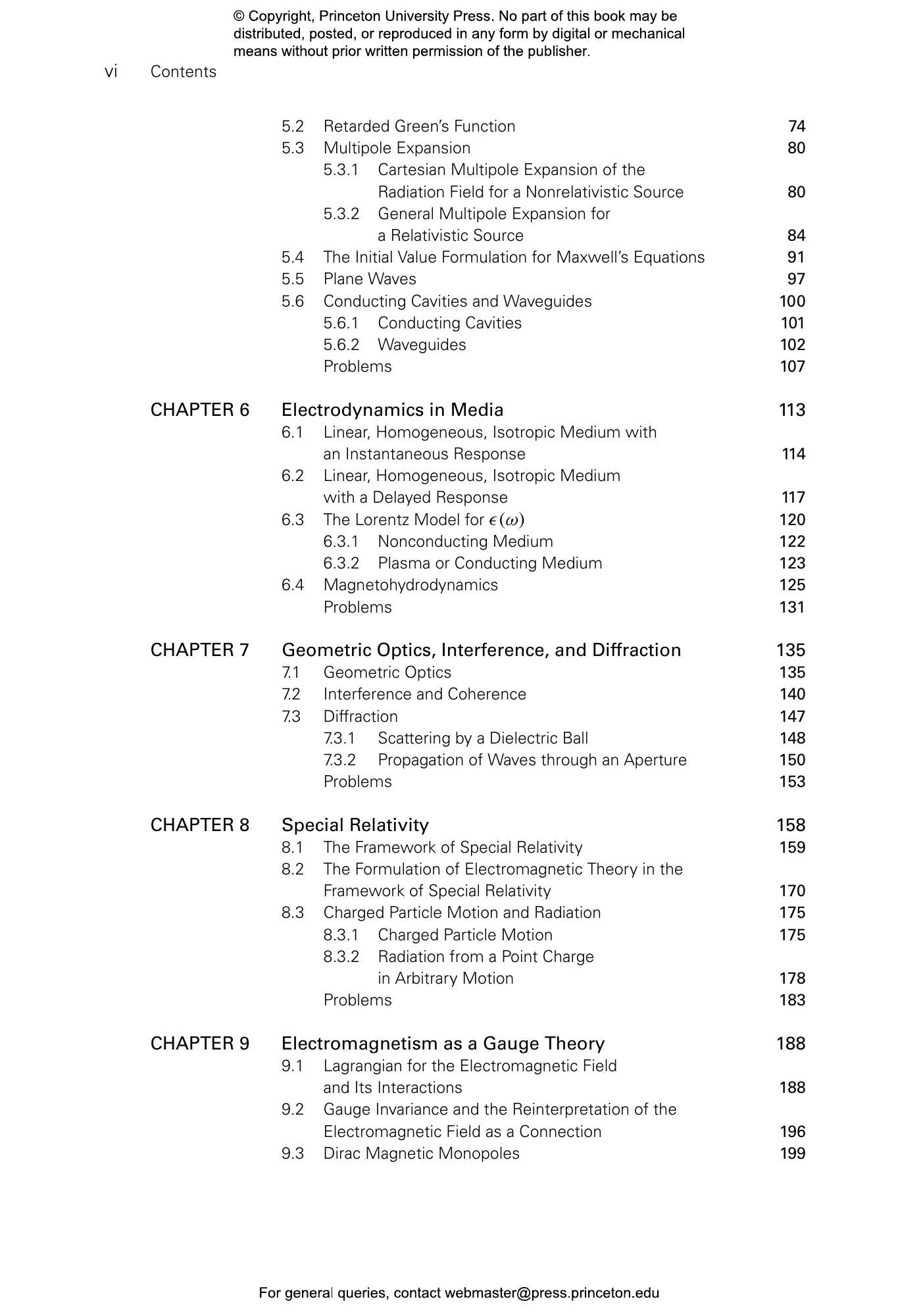 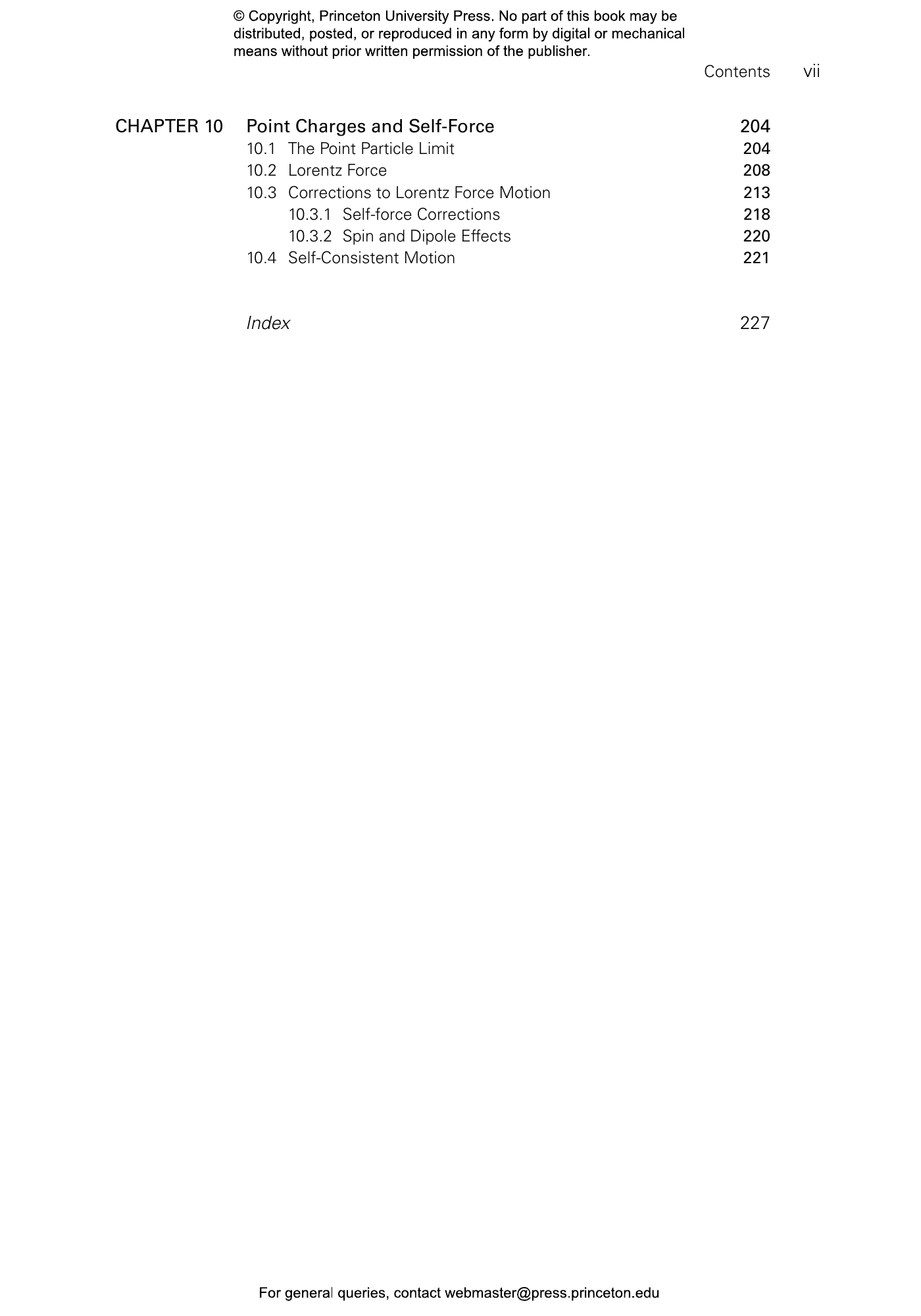 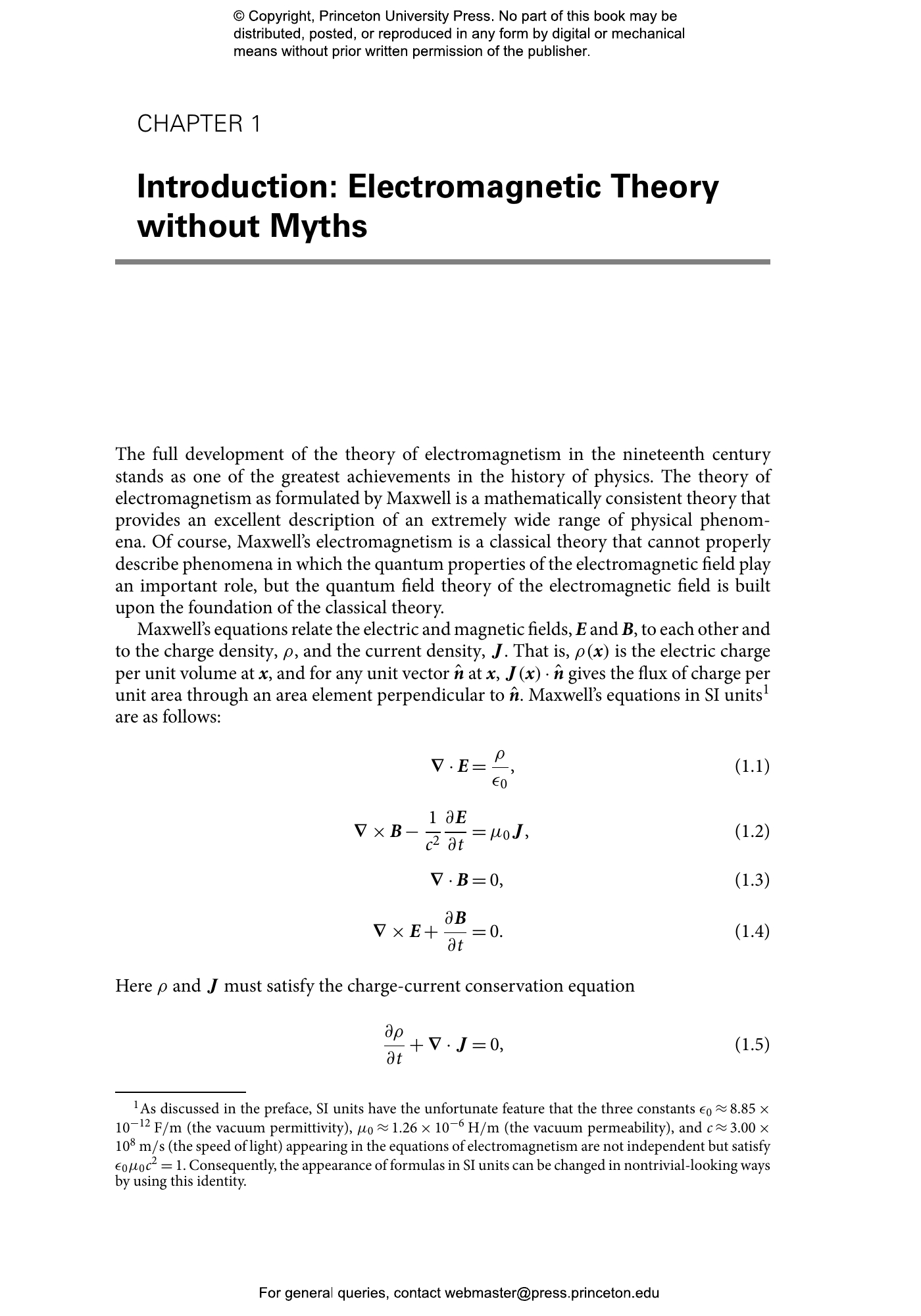 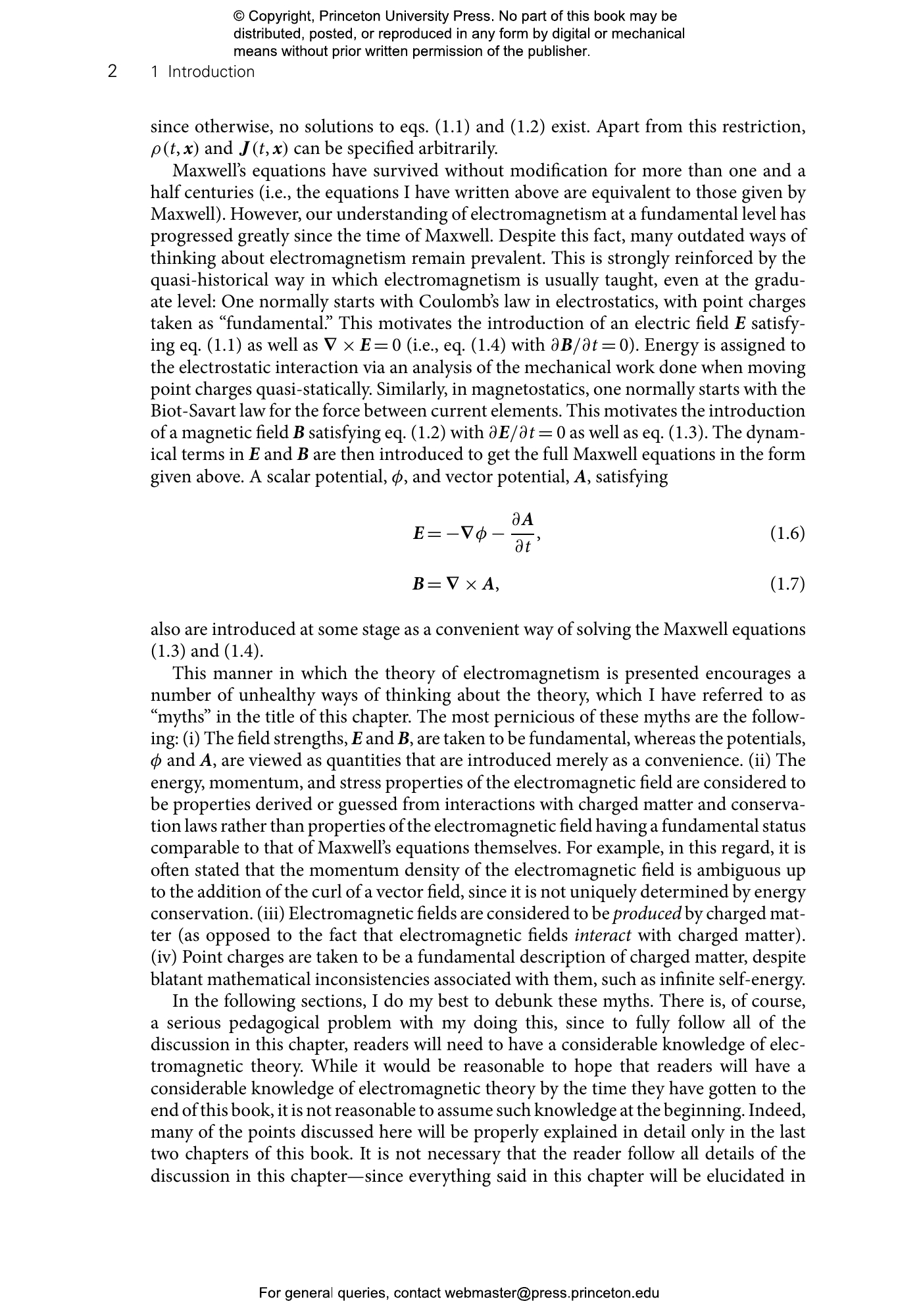 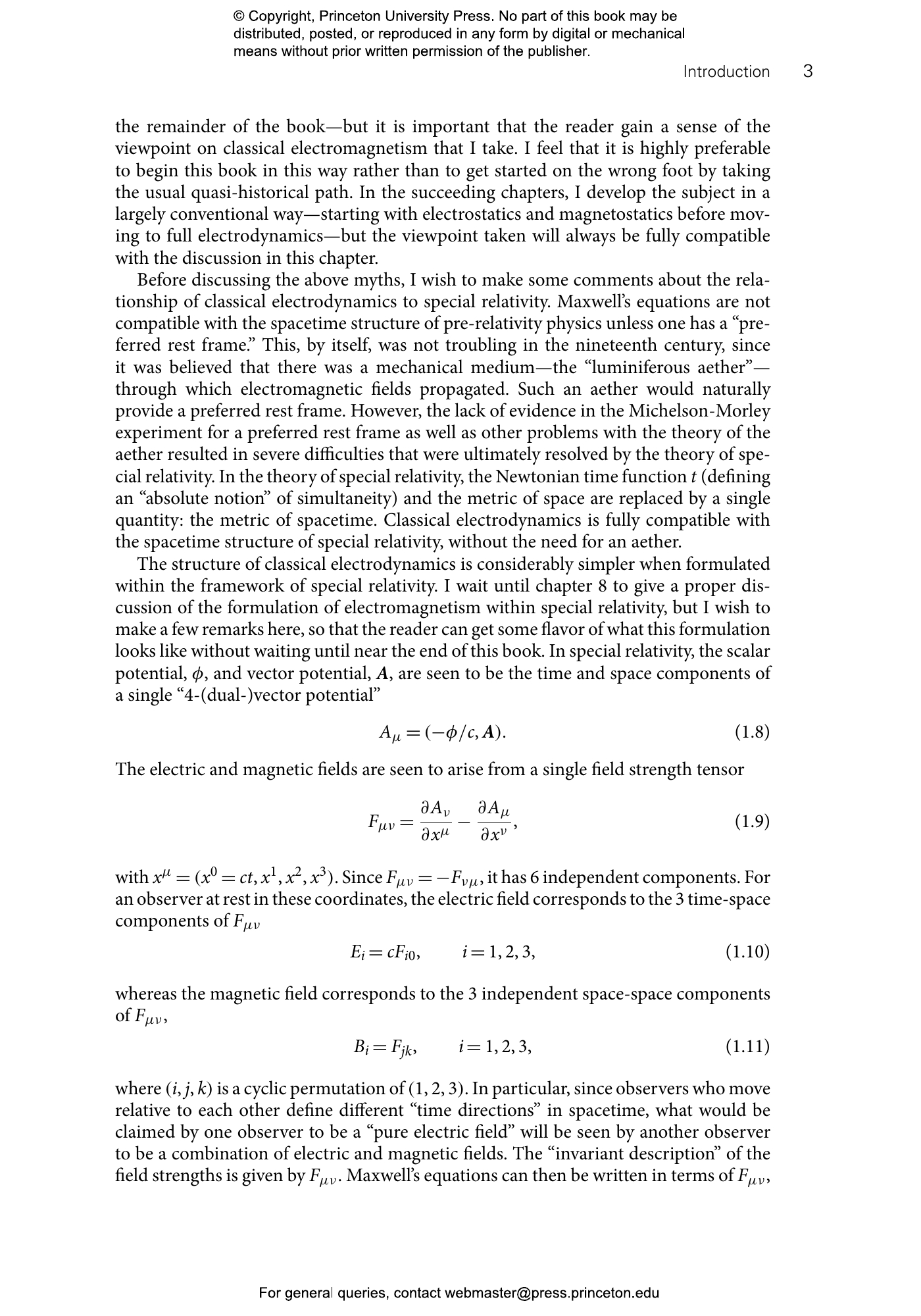 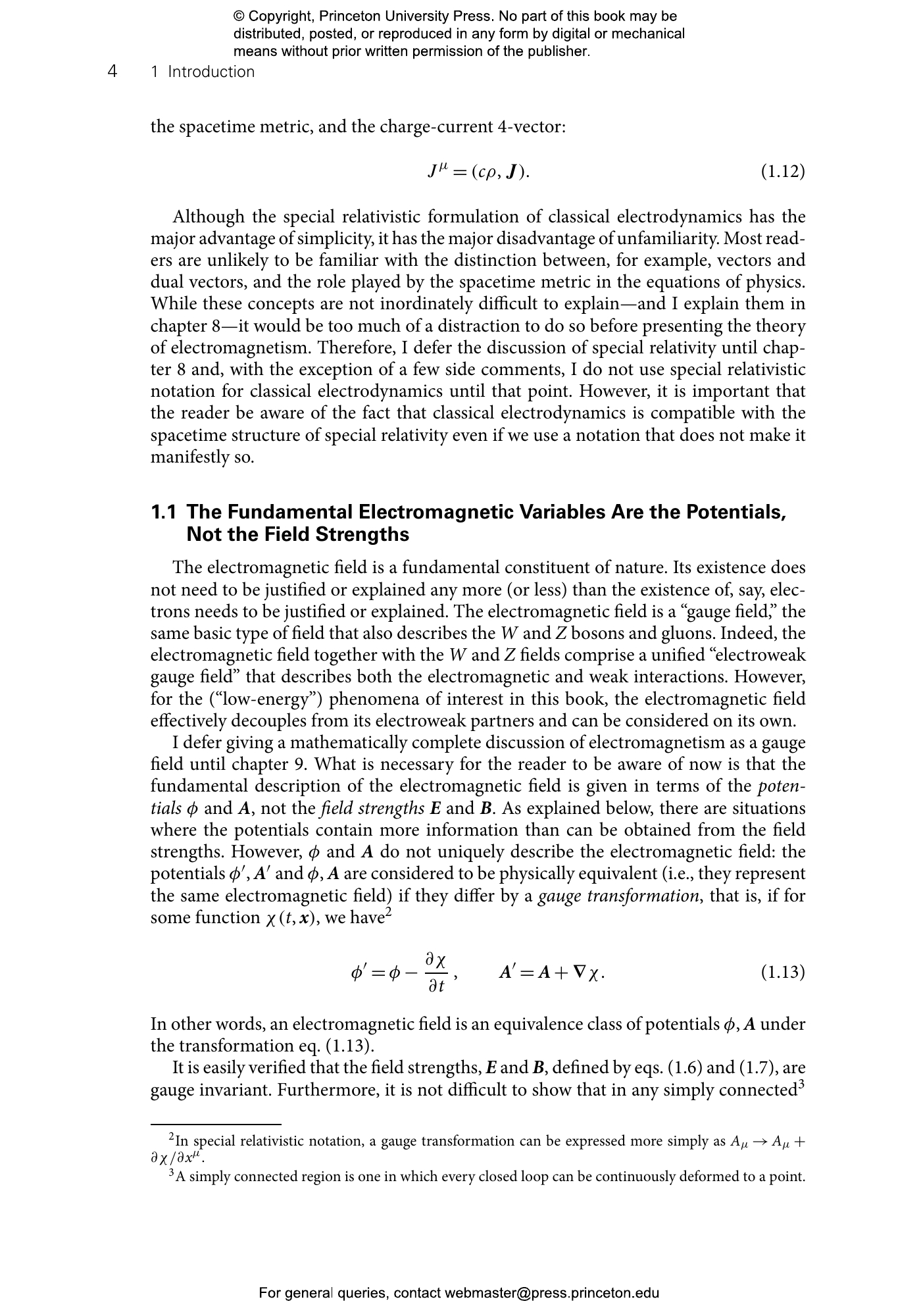 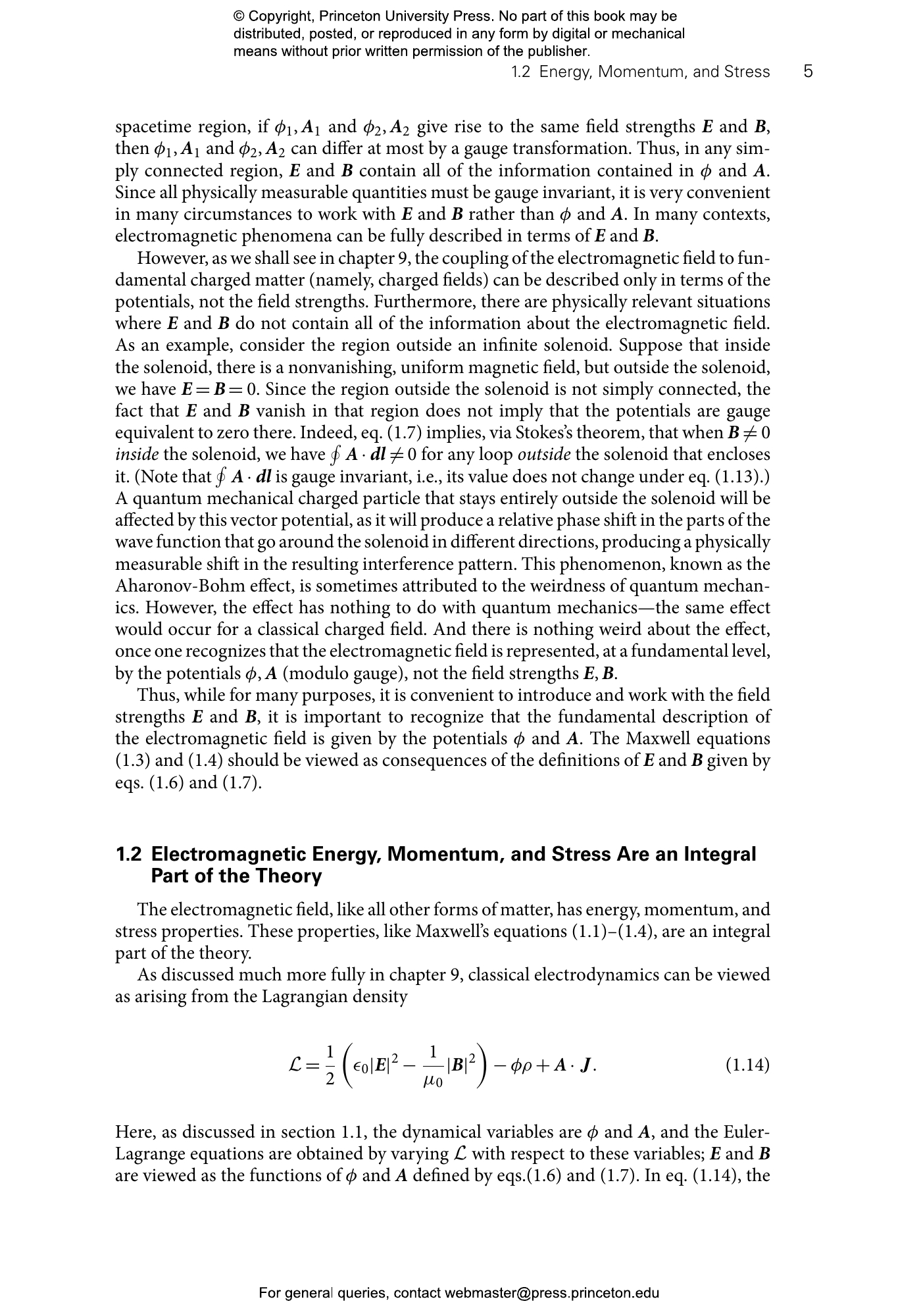 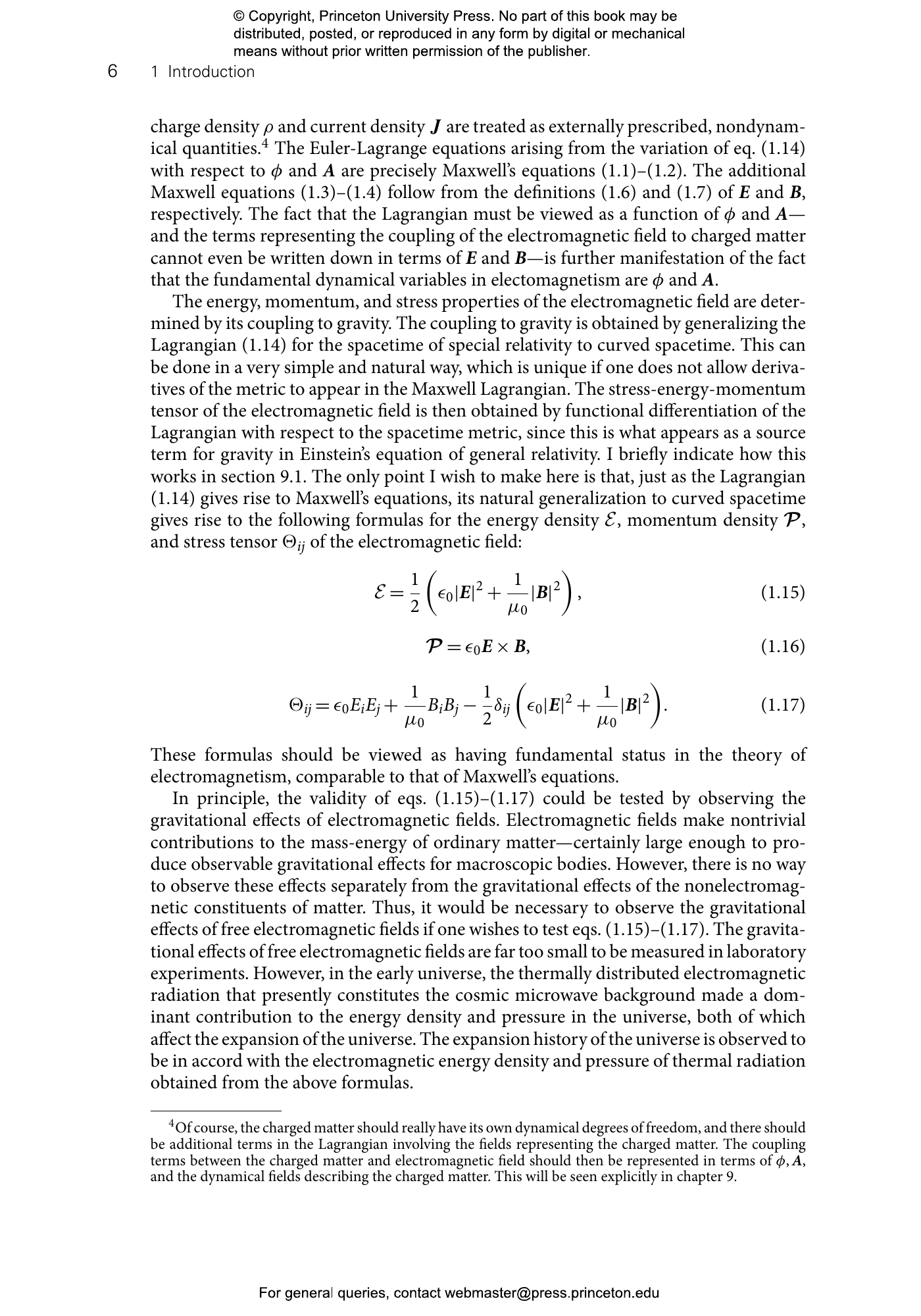 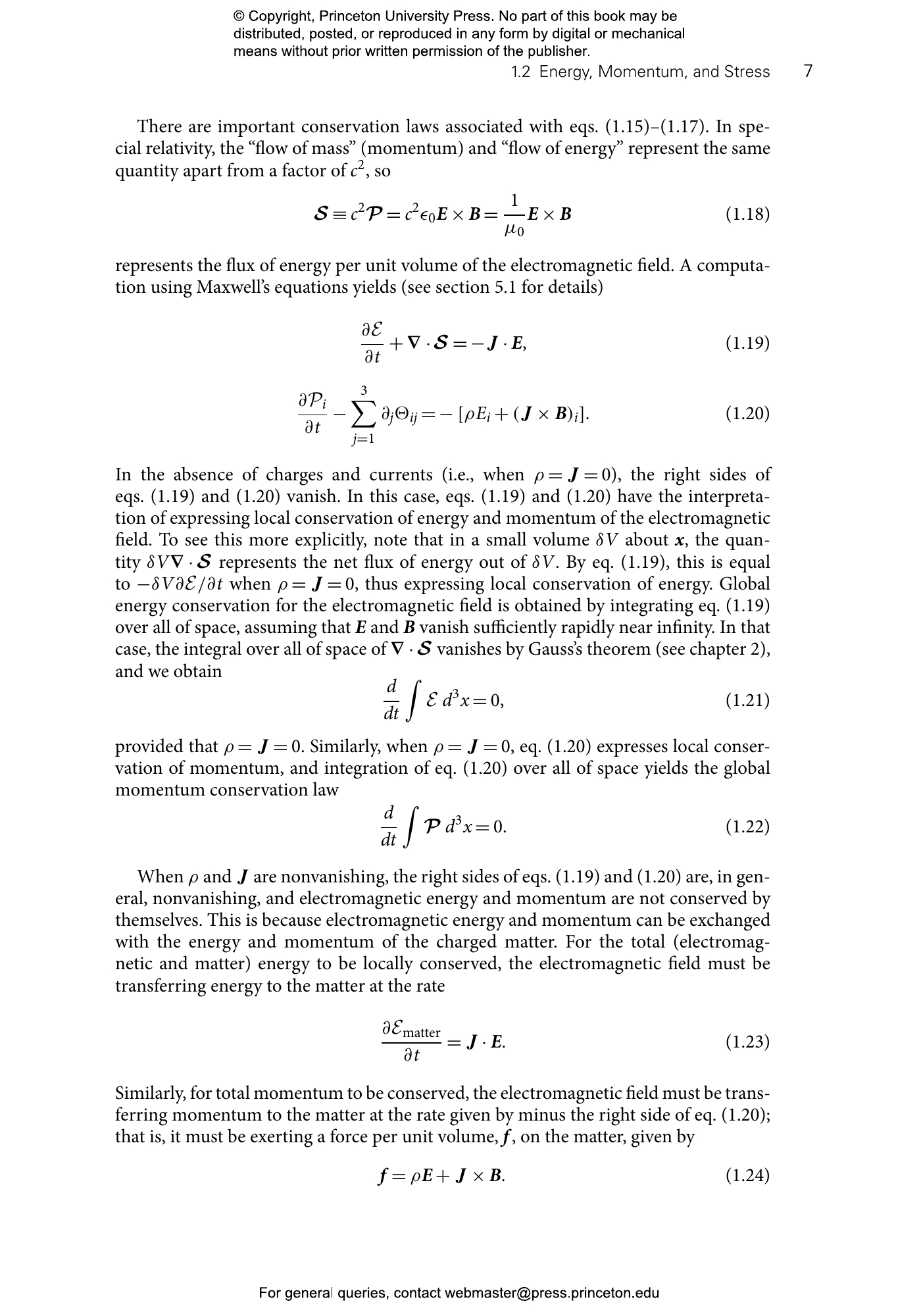 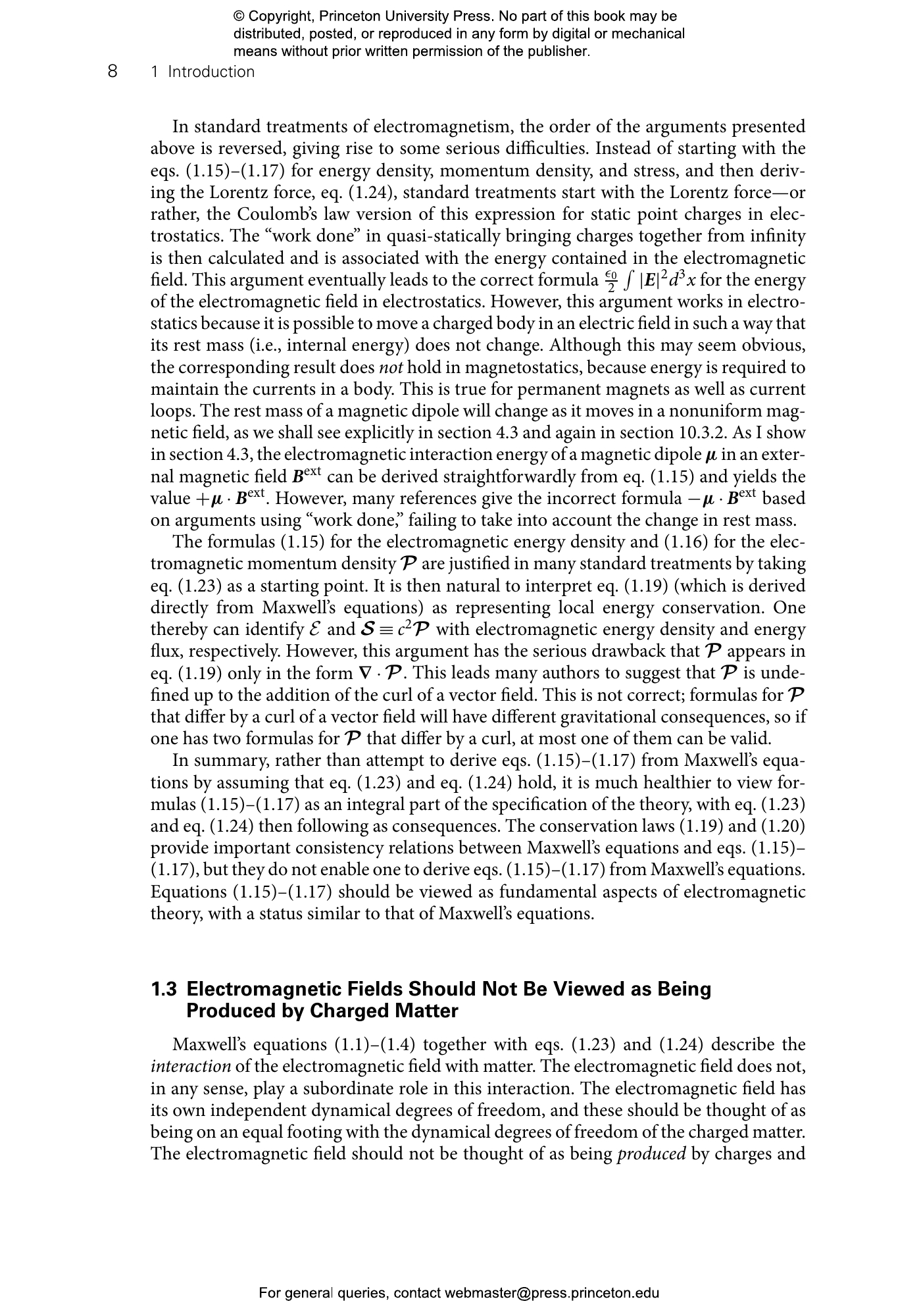 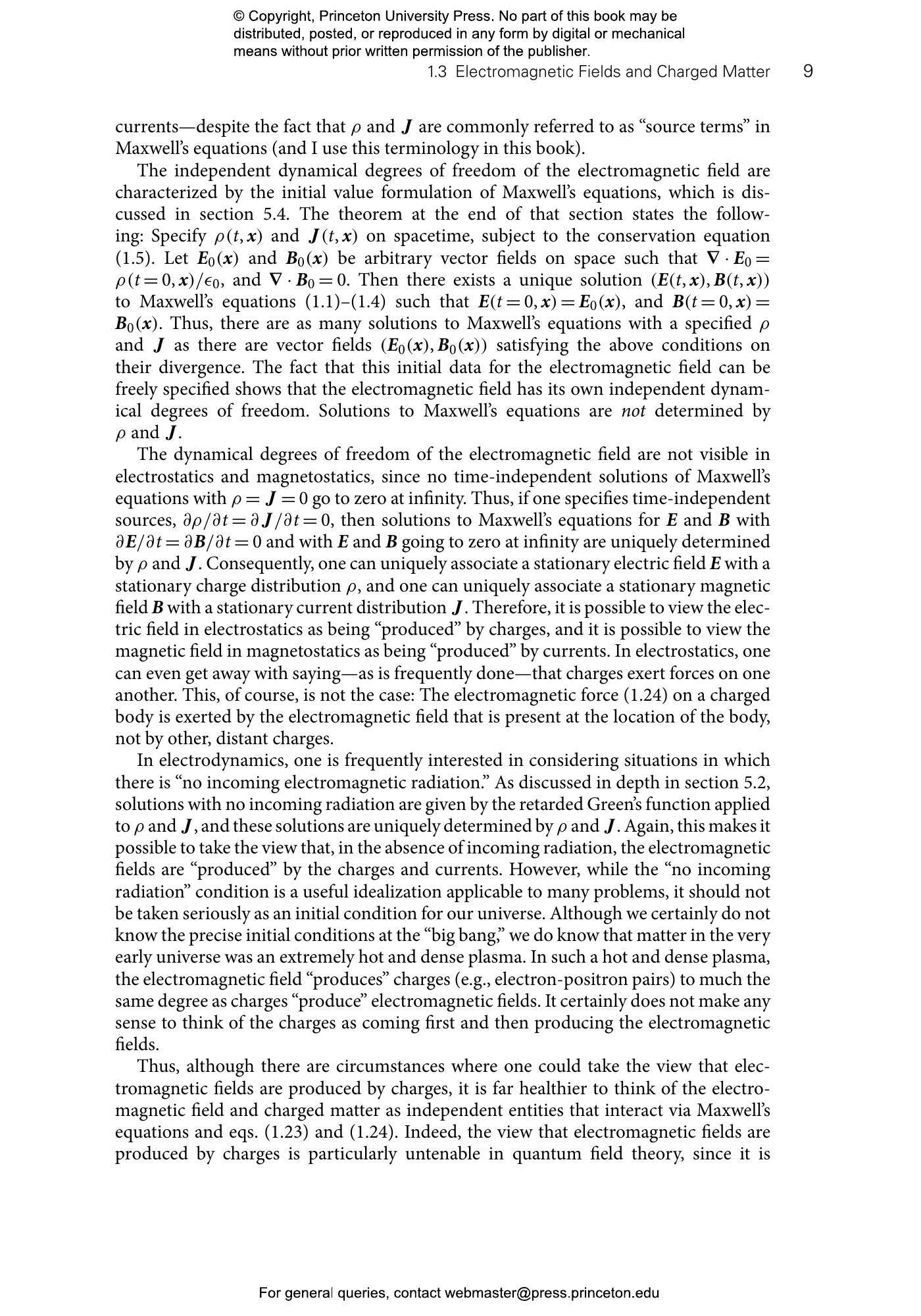 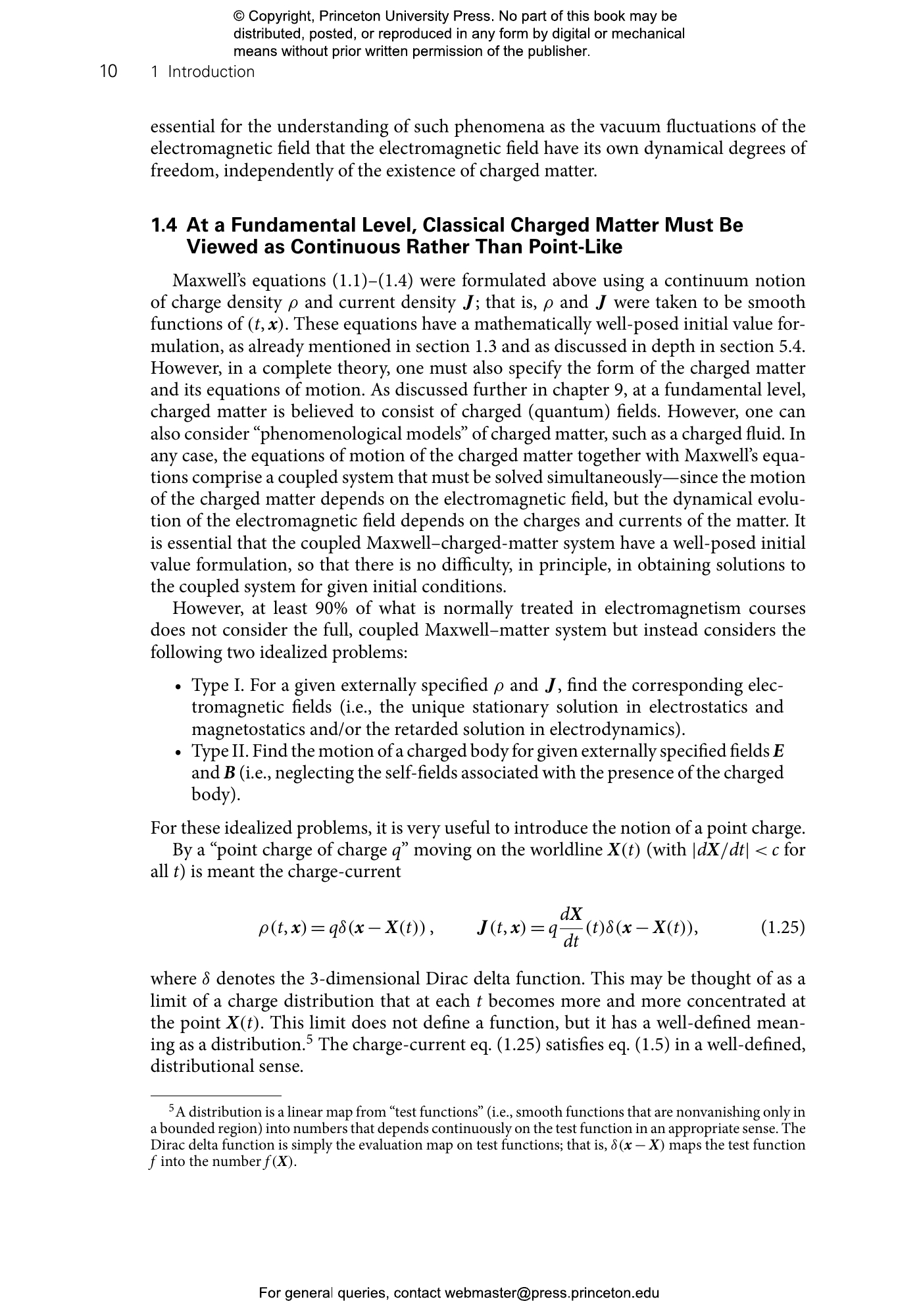 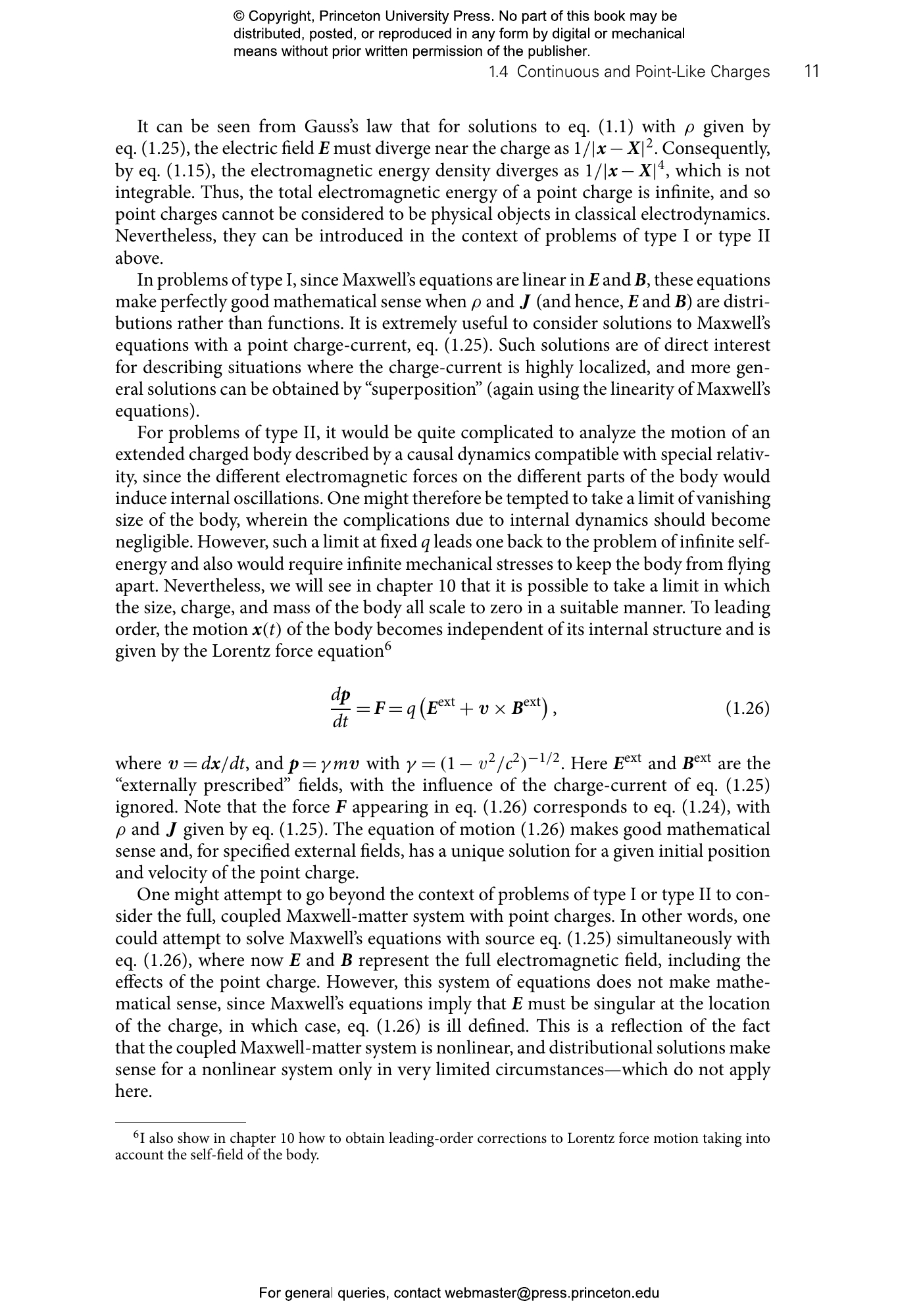 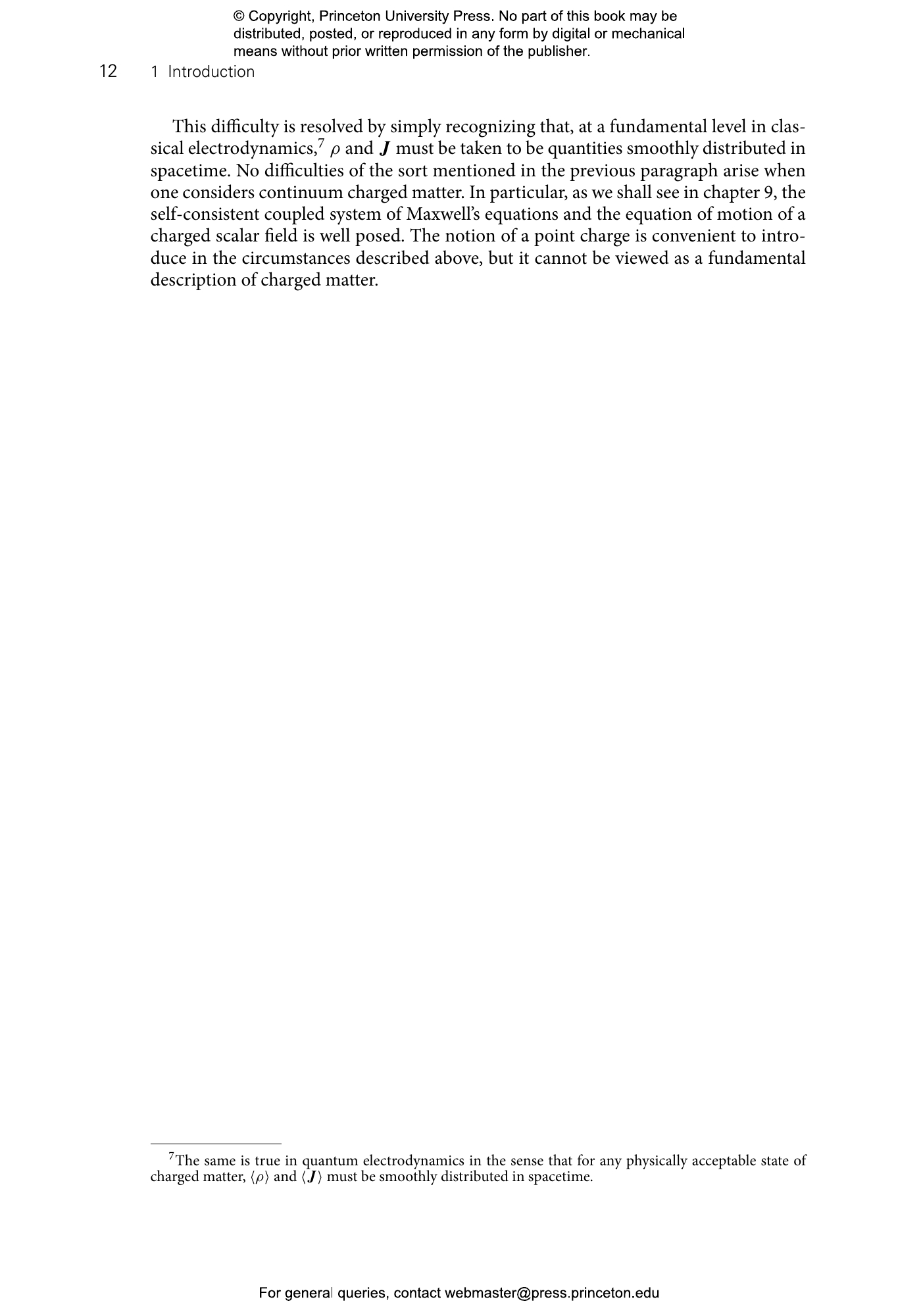 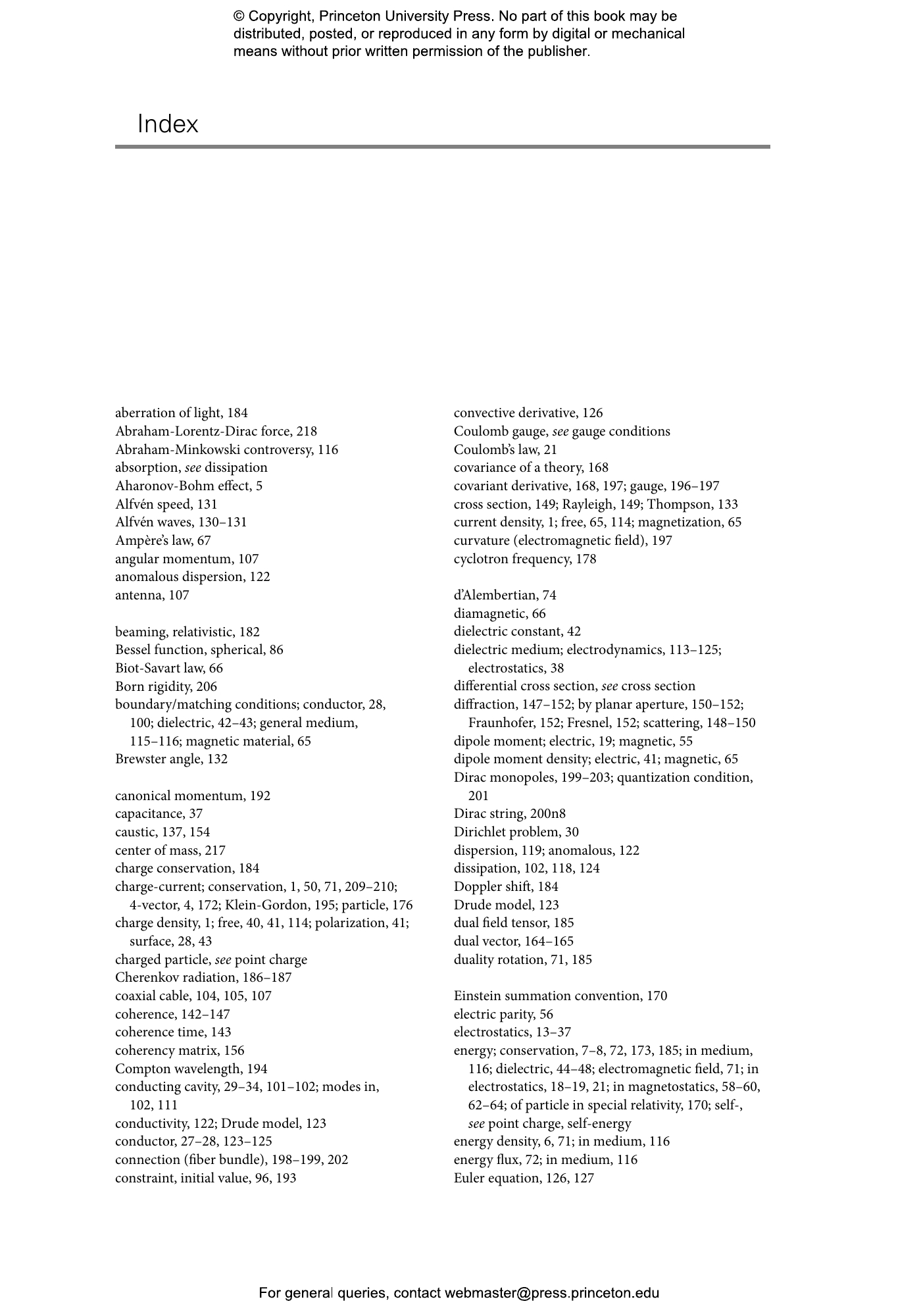 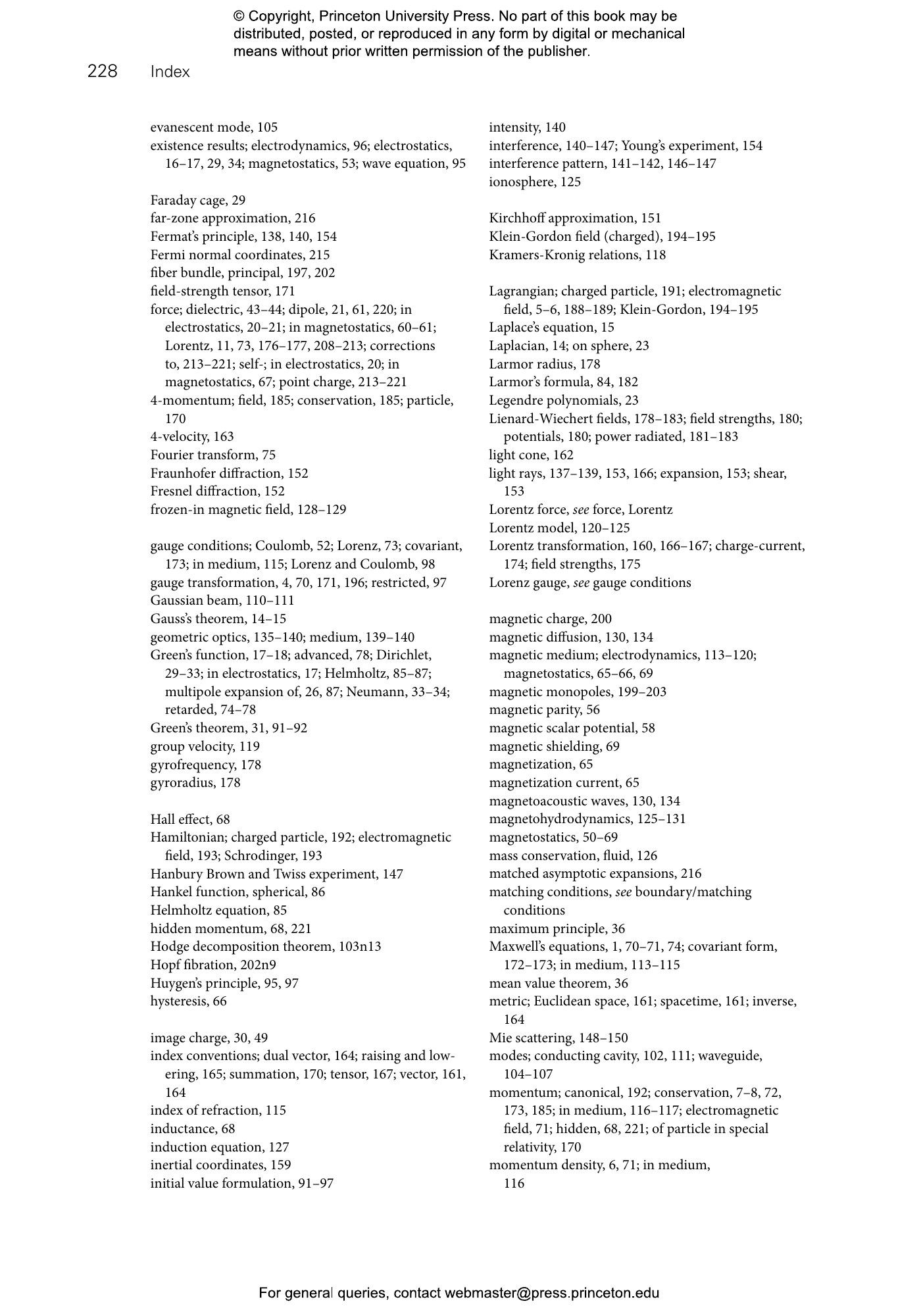 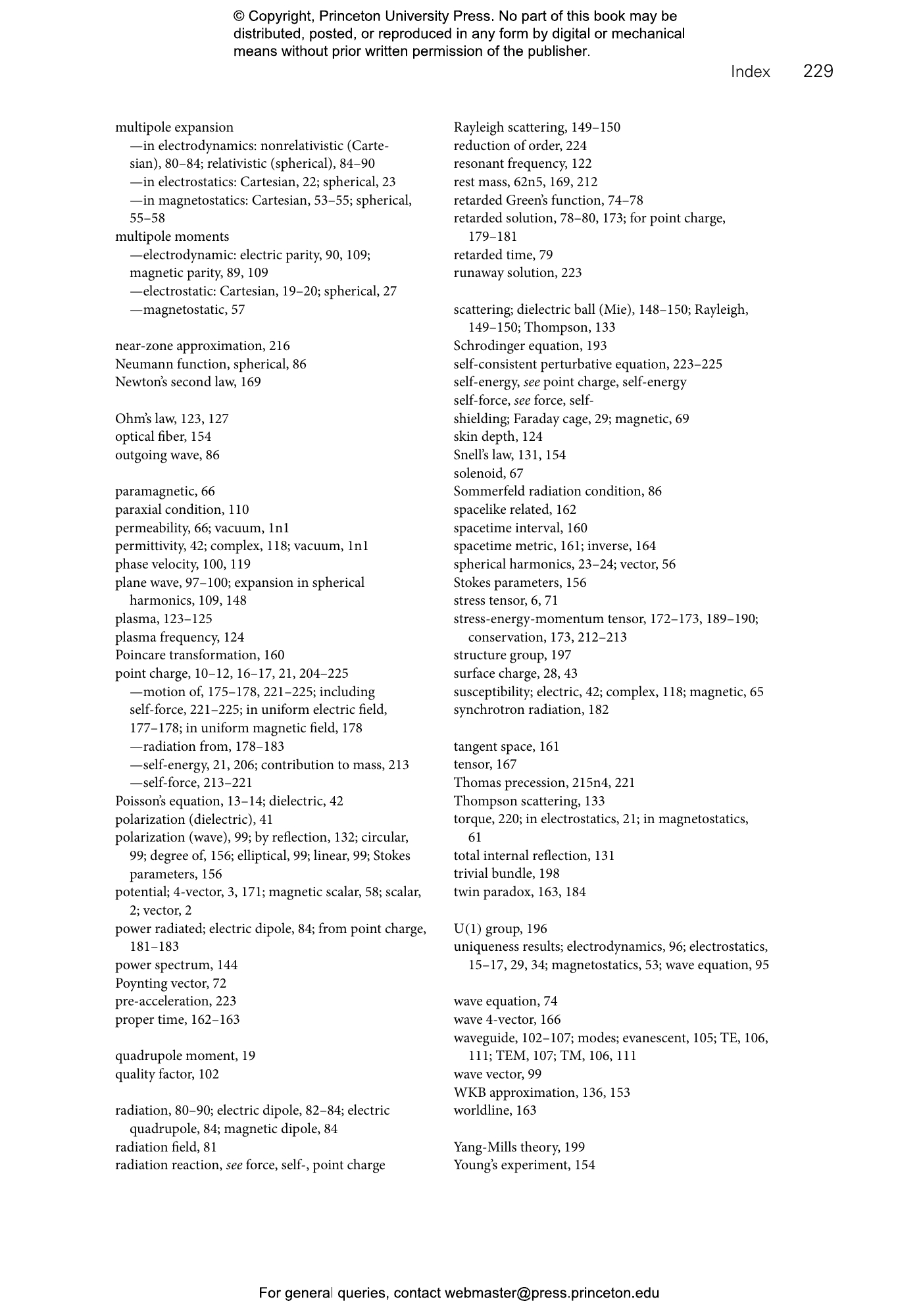 A modern approach to classical electromagnetism 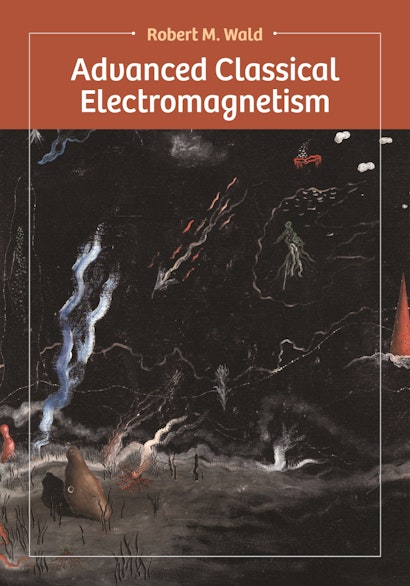 Electromagnetism is one of the pillars of modern physics. Robert Wald provides graduate students with a clear, concise, and mathematically precise introduction to the subject, covering all the core topics while bringing the teaching of electromagnetism up to date with our modern understanding of the subject. Electromagnetism is usually taught in a quasi-historical fashion, starting from concepts formulated in the eighteenth and nineteenth centuries, but this tends to promote outdated ways of thinking about the theory. Wald begins with Maxwell’s equations—the foundation of electromagnetism—together with the formulas for the energy density, momentum density, and stress tensor of the electromagnetic field. He then proceeds through all the major topics in classical electromagnetism, such as electrostatics, dielectrics, magnetostatics, electrodynamics and radiation, diffraction, and special relativity. The last two chapters discuss electromagnetism as a gauge theory and the notion of a point charge—topics not normally treated in electromagnetism texts.

Robert M. Wald is the Charles H. Swift Distinguished Service Professor in the Department of Physics and the Enrico Fermi Institute at the University of Chicago. His books include General Relativity, Quantum Field Theory in Curved Spacetime and Black Hole Thermodynamics, and Space, Time, and Gravity: The Theory of the Big Bang and Black Holes. 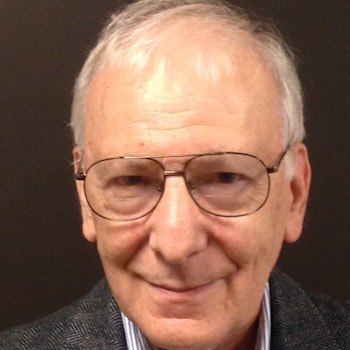 “Written by one of the world’s leading physicists, this book clearly demonstrates that electromagnetism is part of the big picture of modern fundamental physics. Advanced Classical Electromagnetism can serve as the main textbook for graduate courses and is also ideal as a supplementary text for undergraduates.”—Renata Kallosh, Stanford University

“An excellent textbook on electromagnetism, written with Wald’s signature rigor and precision. Students will find Wald’s approach helpful and illuminating. There are many gems of wisdom throughout.”—Lam Hui, Columbia University