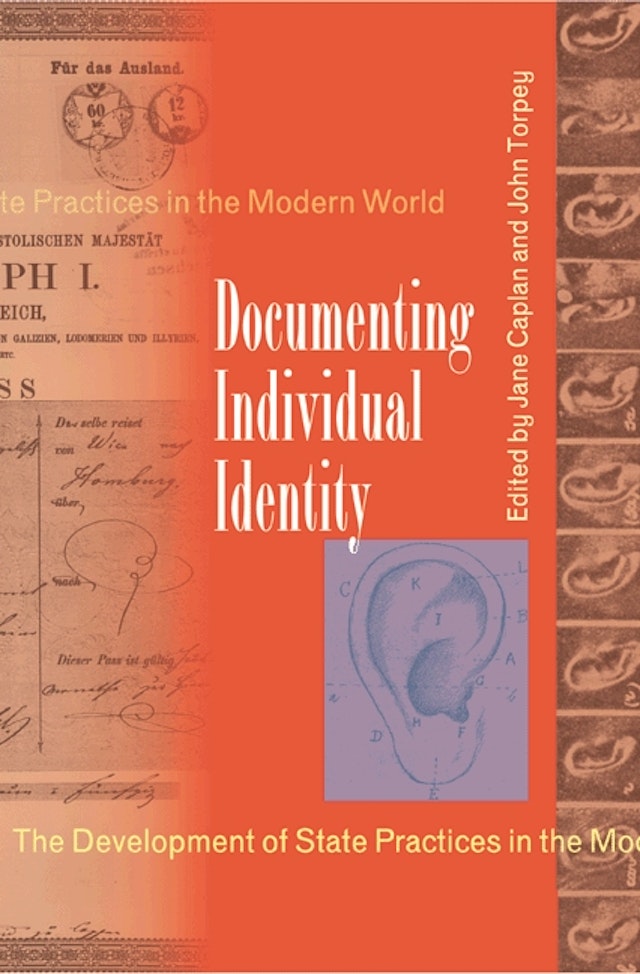 This book addresses one of the least studied yet most pervasive aspects of modern life — the techniques and mechanisms by which official agencies certify individual identity. From passports and identity cards to labor registration and alien documentation, from fingerprinting to much-debated contemporary issues such as DNA-typing, body surveillance, and the catastrophic results of colonial-era identity documentation in postcolonial Rwanda, Documenting Individual Identity offers the most comprehensive historical overview of this fascinating topic ever published.


The nineteen essays in this volume represent the collaborative effort of historians, sociologists, historians of science, political scientists, economists, and specialists in international relations. Together they cover a period from the emergence of systematic practices of written identification in early modern Europe through to the present day, and a geographic range that includes Europe, the Soviet Union, North and South America, and Africa. While the book is attuned to the nefarious possibilities of states’ increasing capacity to identify individuals, it recognizes that these same techniques also certify citizens’ eligibility for significant positive rights, such as welfare benefits and voting.

Jane Caplan is Marjorie Walter Goodhart Professor of European History at Bryn Mawr College. Her most recent publications include the collections Written on the Body: The Tattoo in European and American History (Princeton) and Nazism, Fascism, and the Working Class: Essays by Tim Mason. John Torpey is Associate Professor of Sociology and European Studies at the University of British Columbia in Vancouver. He is the author of The Invention of the Passport: Surveillance, Citizenship, and the State and Intellectuals, Socialism, and Dissent: The East German Opposition and Its Legacy.

"This collection of essays examines the ways in which official agencies have sought to certify the identities of individuals throughout history, from the development of paper bureaucracy in Renaissance Italy and France and the subsequent invention of national citizenship, to the census and the development of police practices including warrants and fingerprinting. Intriguing points abound."—Steven Poole, The Guardian

"The essays are uniformly rigorous, well-written, and fascinating."—Barbara Cruikshank, American Journal of Sociology