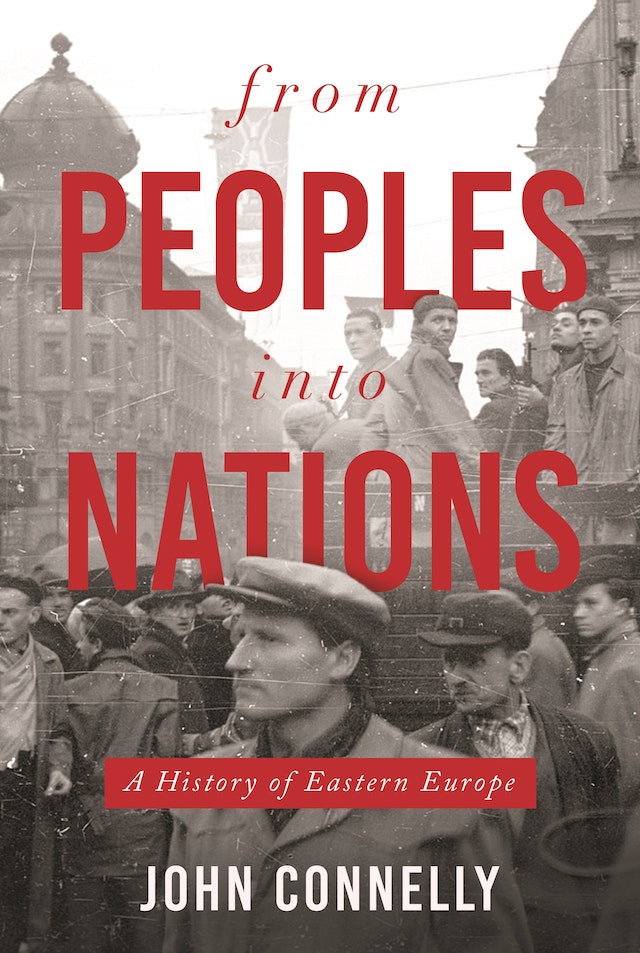 In the 1780s, the Habsburg monarch Joseph II decreed that henceforth German would be the language of his realm. His intention was to forge a unified state from his vast and disparate possessions, but his action had the opposite effect, catalyzing the emergence of competing nationalisms among his Hungarian, Czech, and other subjects, who feared that their languages and cultures would be lost. In this sweeping narrative history of Eastern Europe since the late eighteenth century, John Connelly connects the stories of the region’s diverse peoples, telling how, at a profound level, they have a shared understanding of the past.

An ancient history of invasion and migration made the region into a cultural landscape of extraordinary variety, a patchwork in which Slovaks, Bosnians, and countless others live shoulder to shoulder and where calls for national autonomy often have had bloody effects among the interwoven ethnicities. Connelly traces the rise of nationalism in Polish, Austro-Hungarian, and Ottoman lands; the creation of new states after the First World War and their later absorption by the Nazi Reich and the Soviet Bloc; the reemergence of democracy and separatist movements after the collapse of communism; and the recent surge of populist politics throughout the region.

Because of this common experience of upheaval, East Europeans are people with an acute feeling for the precariousness of history: they know that nations are not eternal, but come and go; sometimes they disappear. From Peoples into Nations tells their story.

John Connelly is the Sidney Hellman Ehrman Professor of History and director of the Institute of Slavic, East European, and Eurasian Studies at the University of California, Berkeley. He is the author of Captive University: The Sovietization of East German, Czech, and Polish Higher Education and From Enemy to Brother: The Revolution in Catholic Teaching on the Jews. He lives in Kensington, California. 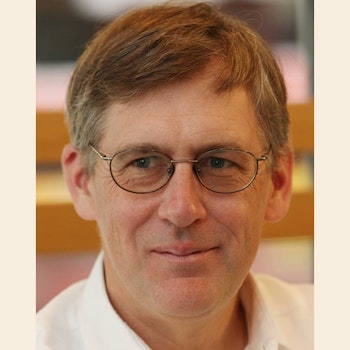 "If you want to understand why illiberal democracy is not the newest of ideas, or how a raft of leaders has emerged in Hungary, Poland and the Balkans who seem to echo a dark time in our continent’s history, this compelling book, covering the last 200 years in the region, is a good place to start. . . . Few recent works have made the past so relevant to our times."—Victor Sebestyen, Sunday Times

"Connelly captures superbly the divergences and rivalries within his basket of nationalities: how little coordination took place between them; how little they recognised what he calls their ‘common predicament.’"—R.J.W. Evans, Literary Review

"[From Peoples into Nations] will doubtless emerge as a landmark contribution to the study of nationalism as a political force in Eastern Europe."—Survival: Global Politics and Strategy

"John Connelly has written a history of Eastern Europe that is vast in scope, yet rich in detail. The work of a skilled historian at the peak of his scholarly powers, From Peoples into Nations will no doubt be discussed and debated within the field—and beyond—for years to come."—Holly Case, author of The Age of Questions

"John Connelly's From Peoples into Nations combines the sweep of grand narrative with revealing, often touching detail. Connelly writes with passion, verve, erudition, and insight and he offers a compelling answer to the key question in Eastern European history: why ethnic nationalism remains the organizing principle of politics and culture in a region where nationalism has produced such tragic consequences. I can't recommend it highly enough."—Michael Ignatieff, president and rector of Central European University, Budapest

"In this powerful book, John Connelly makes sense of one of Europe's most complex regions for a new generation of readers. Often moving and always engaging, From Peoples into Nations will captivate both those familiar with old narratives about Eastern Europe and those looking for an introduction to the center of European political action and thought in the twentieth century."—Alison Frank Johnson, Harvard University

"From Peoples into Nations is a consistently interesting and lively narrative from a terrific and highly engaging writer. Connelly does much more than just tell the story of the making of contemporary Eastern Europe. He is a master at helping us understand events through his interpretations."—Norman M. Naimark, author of Genocide: A World History

"In this powerful synthesis of Eastern European history, John Connelly illuminates the region's common problems as well as its rich diversity. Everyone interested in Europe's past and present should read this book."—James J. Sheehan, Stanford University