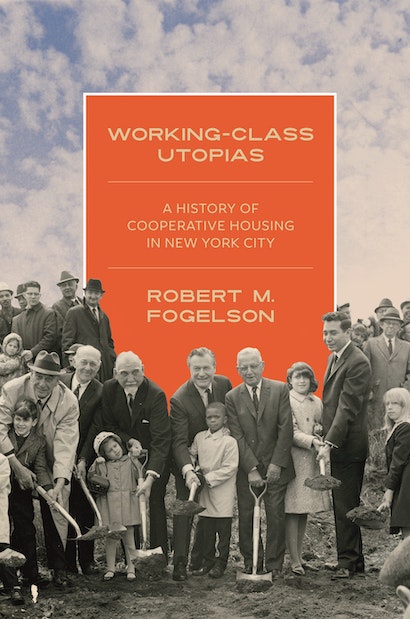 As World War II ended and Americans turned their attention to problems at home, union leaders and other prominent New Yorkers came to believe that cooperative housing would solve the city’s century-old problem of providing decent housing at a reasonable cost for working-class families. Working-Class Utopias tells the story of this ambitious movement from the construction of the Amalgamated Houses after World War I to the building of Co-op City, the world’s largest housing cooperative, four decades later.

Robert Fogelson brings to life a tumultuous era in the life of New York, drawing on a wealth of archival materials such as community newspapers, legal records, and personal and institutional papers. In the early 1950s, a consortium of labor unions founded the United Housing Foundation under the visionary leadership of Abraham E. Kazan, who was supported by Nelson A. Rockefeller, Robert F. Wagner Jr., and Robert Moses. With the help of the state, which provided below-market-rate mortgages, and the city, which granted tax abatements, Kazan’s group built large-scale cooperatives in every borough except Staten Island. Then came Co-op City, built in the Bronx in the 1960s as a model for other cities but plagued by unforeseen fiscal problems, culminating in the longest and costliest rent strike in American history. Co-op City survived, but the United Housing Foundation did not, and neither did the cooperative housing movement.

Working-Class Utopias is essential reading for anyone seeking to understand the housing problem that continues to plague New York and cities across the nation.

Robert M. Fogelson is professor emeritus of urban studies and history at the Massachusetts Institute of Technology. He is the author of several books about American urban history, including The Great Rent Wars: New York, 1917–1929; Bourgeois Nightmares: Suburbia, 1870–1930; and Downtown: Its Rise and Fall, 1880–1950. 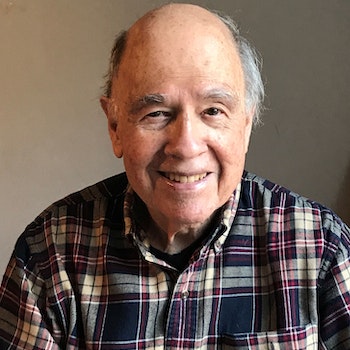 “This book is a worthy successor to Robert Fogelson’s The Great Rent Wars: New York, 1917–1929 and indeed to his long list of important and prizewinning publications in urban history. Working-Class Utopias is scholarship at its highest level: deeply researched, offering a wealth of new material and original insights into a neglected aspect of New York City history, and surprisingly pertinent to current debates on the crisis of affordable housing.”—Robert Fishman, author of Bourgeois Utopias: The Rise and Fall of Suburbia

“Written by one of the most accomplished and dedicated historians of US cities, Working-Class Utopias confronts one of the greatest accomplishments—and, in the short-term, failures—of the postwar housing system: Co-op City, whose immense size and contentious history have fascinated New Yorkers and housing advocates for decades. No other scholar has spent the time with, or given the attention to, the available primary sources that Fogelson has. No other writer has chronicled the political struggles within and around Co-op City during its period of development through resolution of the ‘rent’ strike in 1976 in greater detail, or with such assurance, deftness, and authority.”—Matthew Gordon Lasner, coauthor of Affordable Housing in New York: The People, Places, and Policies That Transformed a City