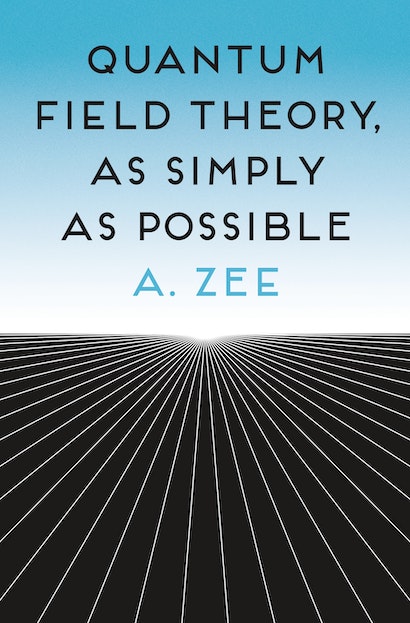 Quantum field theory is by far the most spectacularly successful theory in physics, but also one of the most mystifying. Quantum Field Theory, as Simply as Possible provides an essential primer on the subject, giving readers the conceptual foundations they need to wrap their heads around one of the most important yet baffling subjects in physics.

Quantum field theory grew out of quantum mechanics in the late 1930s and was developed by a generation of brilliant young theorists, including Julian Schwinger and Richard Feynman. Their predictions were experimentally verified to an astounding accuracy unmatched by the rest of physics. Quantum field theory unifies quantum mechanics and special relativity, thus providing the framework for understanding the quantum mysteries of the subatomic world. With his trademark blend of wit and physical insight, A. Zee guides readers from the classical notion of the field to the modern frontiers of quantum field theory, covering a host of topics along the way, including antimatter, Feynman diagrams, virtual particles, the path integral, quantum chromodynamics, electroweak unification, grand unification, and quantum gravity.

A unique and valuable introduction for students and general readers alike, Quantum Field Theory, as Simply as Possible explains how quantum field theory informs our understanding of the universe, and how it can shed light on some of the deepest mysteries of physics. 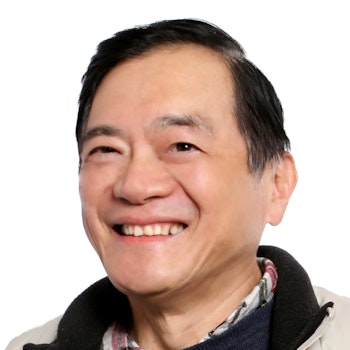 “Zee has written an introduction to quantum field theory that should satisfy even the Goldilocks of science enthusiasts. It is not too simplistic to do the subject matter a disservice, yet not too complicated to be inaccessible to motivated beginners. Zee’s book contains an engaging mix of analogy, simple but accurate mathematics, and historical tidbits. It will be my new go-to recommendation when suggesting to enthusiastic newcomers how to start learning quantum field theory.”—Frank Petriello, Northwestern University and Argonne National Laboratory

“This is the opposite of a textbook. Rather than deriving the main results of quantum field theory, Zee discusses them conceptually, giving his own pointed opinions on the content and methods of this subject. If you are learning quantum field theory from the bottom up, equation by painful equation, Zee will encourage you to think critically and with a broader perspective.”—Michael E. Peskin, SLAC, Stanford University

“Quantum field theory is largely unknown to nonexperts, though it underlies vast swathes of modern physics. This book is a corrective to this extraordinary state of affairs.”—David Tong, University of Cambridge

“This is an adventurous book that offers unique insights and inspiration for science readers.”—John Donoghue, coauthor of A Prelude to Quantum Field Theory