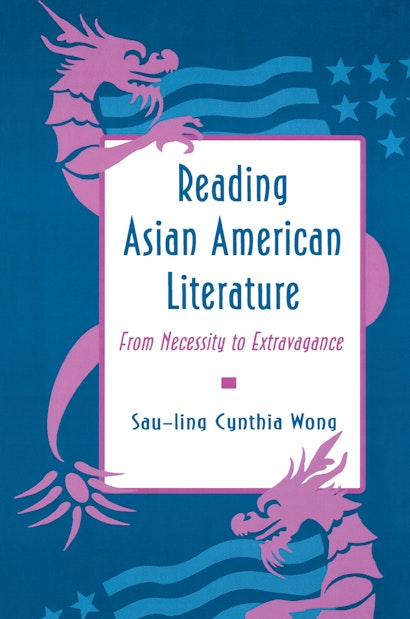 A recent explosion of publishing activity by a wide range of talented writers has placed Asian American literature in the limelight. As the field of Asian American literary studies gains increasing recognition, however, questions of misreading and appropriation inevitably arise. How is the growing body of Asian American works to be read? What holds them together to constitute a tradition? What distinguishes this tradition from the “mainstream” canon and other “minority” literatures? In the first comprehensive book on Asian American literature since Elaine Kim’s ground-breaking 1982 volume, Sau-ling Wong addresses these issues and explores their implications for the multiculturalist agenda.

Sau-ling Cynthia Wong is Associate Professor in the Asian American Studies Program, Department of Ethnic Studies, at the University of California, Berkeley.

"Informed by her intimate knowledge of Asian American culture as well as minority discourses, feminist thought, and contemporary literary theory, Sau-ling Wong writes about Asian American literature with grace and lucidity. Her work is absorbing not only because of its insightful interpretations and careful contextualizations, but also because it gives us a glimpse of her own luminous intelligence and passionate respect for the writers and their works."—Elaine Kim, author of Asian American Literature