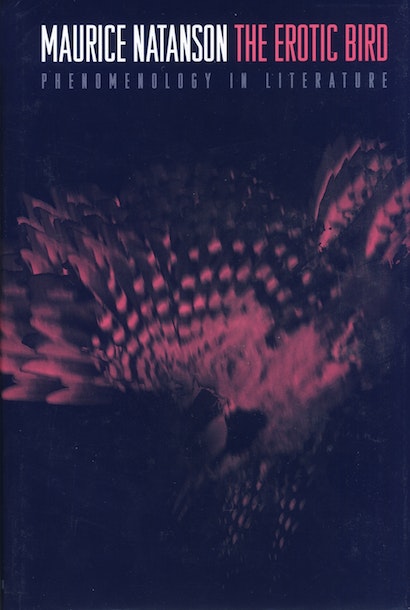 How does literature illuminate the way we live? Maurice Natanson, a prominent champion of phenomenology, draws upon this method’s unique power to show how fiction can highlight aspects of experience that are normally left unexamined. By exploring the structure of the everyday world, Natanson reveals the “uncanny” that lies at the core of the ordinary. Phenomenology — which involves the questioning of that which we usually take for granted — is for Natanson the essence of philosophy.

Drawing upon his philosophical predecessors Edmund Husserl, Alfred Schutz, and Jean-Paul Sartre, Natanson paves his own way with stories and examples that themselves bear witness to how phenomenology occurs in literature. In considering such works as Samuel Beckett’s Waiting for Godot, Thomas Mann’s The Magic Mountain, and Franz Kafka’s The Metamorphosis, Natanson shows how literature opens us to the domain of possibility and how metaphor offers philosophical power when we think about freedom and change.

This book, written by one of the twentieth century’s leading phenomenologists, will interest students in philosophy and in literature. They will value the work particularly for its clarification of concepts and terms that frequently emerge in the contemporary intellectual climate.