Joseph Frank’s award-winning, five-volume Dostoevsky is widely recognized as the best biography of the writer in any language — and one of the greatest literary biographies of the past half-century. Now Frank’s monumental, 2500-page work has been skillfully abridged and condensed in this single, highly readable volume with a new preface by the author. Carefully preserving the original work’s acclaimed narrative style and combination of biography, intellectual history, and literary criticism, Dostoevsky: A Writer in His Time illuminates the writer’s works — from his first novel Poor Folk to Crime and Punishment and The Brothers Karamazov — by setting them in their personal, historical, and above all ideological context. More than a biography in the usual sense, this is a cultural history of nineteenth-century Russia, providing both a rich picture of the world in which Dostoevsky lived and a major reinterpretation of his life and work. 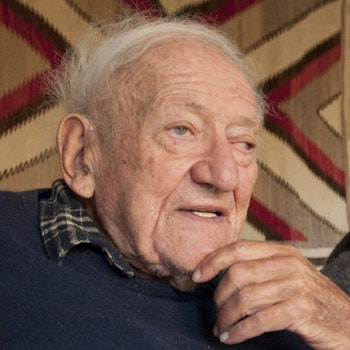 "Although the pace has quickened, the serene and magnificent persistence that Joseph Frank brought to his five volumes resonates fully in this distilled story. If (as Frank tells us) Dostoevsky 'felt ideas,' then Frank 'feels biography' at any scale, with a perfect sense of proportion."—Caryl Emerson, Princeton University, author of The Cambridge Introduction to Russian Literature

"[This book] ensures Frank's status as the definitive literary biographer of one of the best fiction writers ever."—David Foster Wallace

"The editing and deep thought that have gone into this magnificent one-volume condensation of Frank's magnum opus are to be greatly admired. This is the best biography of Dostoevsky, the best reading of some of the major novels, the best cultural history of nineteenth-century Russia. Just the best."—Robin Feuer Miller, Brandeis University, author of Dostoevsky's Unfinished Journey