While it is commonly believed that humanitarian interventions are a fairly recent development, Rodogno demonstrates that almost two centuries ago an international community, under the aegis of certain European powers, claimed a moral and political right to intervene in other states’ affairs to save strangers from massacre, atrocity, or extermination. On some occasions, these powers acted to protect fellow Christians when allegedly “uncivilized” states, like the Ottoman Empire, violated a “right to life.” Exploring the political, legal, and moral status, as well as European perceptions, of the Ottoman Empire, Rodogno investigates the reasons that were put forward to exclude the Ottomans from the so-called Family of Nations. He considers the claims and mixed motives of intervening states for aiding humanity, the relationship between public outcry and state action or inaction, and the bias and selectiveness of governments and campaigners.

An original account of humanitarian interventions some two centuries ago, Against Massacre investigates the varied consequences of European involvement in the Ottoman Empire and the lessons that can be learned for similar actions today. 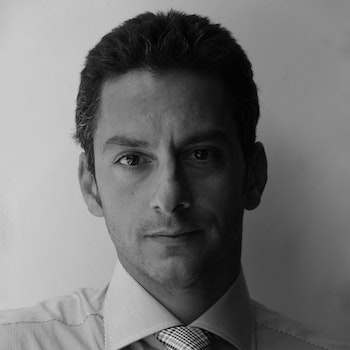 "Scholars of international relations, law, and other disciplines have explored the phenomenon of humanitarian intervention, in which one or more states acting on behalf of the international community invades a sovereign state in response to the mass killing of civilians. Rodogno takes a historical approach to the issue in this deeply researched study of how the European Great Powers (primarily Great Britain and France) dealt with the massacres of civilians within the Ottoman Empire between 1825 and 1914."—Choice

"Enthusiasm for humanitarian interventions in foreign conflicts tends to go in waves, as David Rodogno demonstrates in this erudite and well-researched book."—James Pettifer, Journal of Ecclesiastical History

"Against Massacre fills a significant lacuna in the vast and growing literature on humanitarian intervention and will find readers among international relations historians and scholars."—Daniel J. Whelan, American Historical Review

"[T]his is an important and groundbreaking work that deserves a wide readership among Ottomanists, Balkanists, scholars of international relations, and public policy experts with interests in the possibilities and limits of intervening to stop mass violence against civilians."—Max Bergholz, Historian

"Against Massacre is a major contribution to a history of humanitarianism. Based on a multitude of Western sources, it profits from the new researches on late Ottoman history."—Hans-Lukas Kieser, Comparativ

"This book is an easy read. It flows along nicely and will be popular with students and the chattering classes alike, for it says all the right things."—Kate Fleet, Journal of Islamic Studies