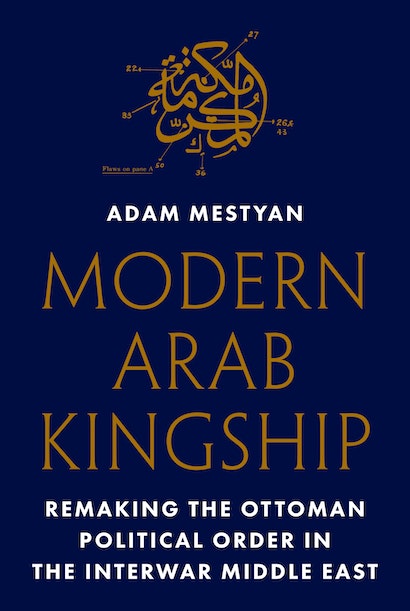 In this groundbreaking book, Adam Mestyan argues that post-Ottoman Arab political orders were not, as many historians believe, products of European colonialism but of the process of “recycling empire.” Mestyan shows that in the post–World War I Middle East, Allied Powers officials and ex-Ottoman patricians collaborated to remake imperial institutions, recycling earlier Ottoman uses of genealogy and religion in the creation of new polities, with the exception of colonized Palestine. The polities, he contends, should be understood not in terms of colonies and nation states but as subordinated sovereign local states—localized regimes of religious, ethnic, and dynastic sources of imperial authority. Meanwhile, governance without sovereignty became the new form of Western domination.

Drawing on hitherto unused Ottoman, French, Syrian, and Saudi archival sources, Mestyan explores ideas and practices of creating composite polities in the interwar Middle East and, doing so, sheds light on local agency in the making of the forgotten Kingdom of the Hijaz, Jordan, Egypt, Saudi Arabia, and Syria, the first Muslim republic. Mestyan considers the adjustment of imperial Islam to a world without a Muslim empire, discussing the post-Ottoman Egyptian monarchy and the intertwined making of Saudi Arabia and the State of Syria in the 1920s and 1930s.

Mestyan’s innovative analysis shows how an empire-based theory of the modern political order can help refine our understanding of political dynamics throughout the twentieth century and down to the turbulent present day.

Adam Mestyan is associate professor in the History Department at Duke University. He is the author of Arab Patriotism: The Ideology and Culture of Power in Late Ottoman Egypt (Princeton) and Primordial History, Print Capitalism, and Egyptology in Nineteenth-Century Cairo. 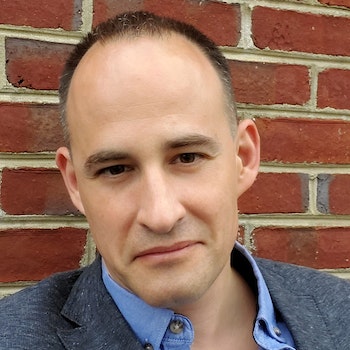 “A remarkable book. By focusing on ideas of monarchy and genealogy, Mestyan shows the vital role Ottoman elites played in shaping the constitutions and political cultures of the modern Arab states. The approach is unconventional, compelling, and filled with intellectual surprises."—Andrew Shryock, University of Michigan