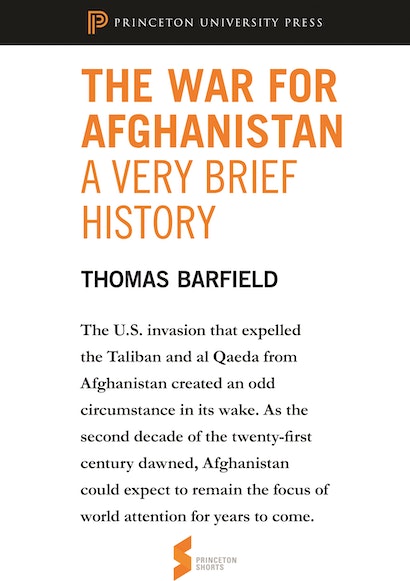 When it invaded Afghanistan in 2001, the United States sought to do something previous foreign powers had never attempted: to create an Afghani state where none existed. More than a decade on, the new regime in Kabul remains plagued by illegitimacy and ineffectiveness. What happened? As Thomas Barfield shows, the history of previous efforts to build governments in Afghanistan does much to explain the difficulties besetting this newest experiment.


Princeton Shorts are brief selections taken from influential Princeton University Press books and produced exclusively in ebook format. Providing unmatched insight into important contemporary issues or timeless passages from classic works of the past, Princeton Shorts enable you to be an instant expert in a world where information is everywhere but quality is at a premium.