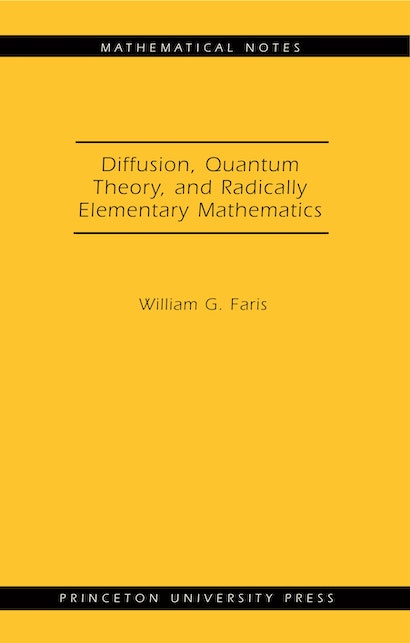 Diffusive motion — displacement due to the cumulative effect of irregular fluctuations — has been a fundamental concept in mathematics and physics since Einstein’s work on Brownian motion. It is also relevant to understanding various aspects of quantum theory. This book explains diffusive motion and its relation to both nonrelativistic quantum theory and quantum field theory. It shows how diffusive motion concepts lead to a radical reexamination of the structure of mathematical analysis. The book’s inspiration is Princeton University mathematics professor Edward Nelson’s influential work in probability, functional analysis, nonstandard analysis, stochastic mechanics, and logic. The book can be used as a tutorial or reference, or read for pleasure by anyone interested in the role of mathematics in science. Because of the application of diffusive motion to quantum theory, it will interest physicists as well as mathematicians.


The introductory chapter describes the interrelationships between the various themes, many of which were first brought to light by Edward Nelson. In his writing and conversation, Nelson has always emphasized and relished the human aspect of mathematical endeavor. In his intellectual world, there is no sharp boundary between the mathematical, the cultural, and the spiritual. It is fitting that the final chapter provides a mathematical perspective on musical theory, one that reveals an unexpected connection with some of the book’s main themes.

William G. Faris is Professor of Mathematics at the University of Arizona. 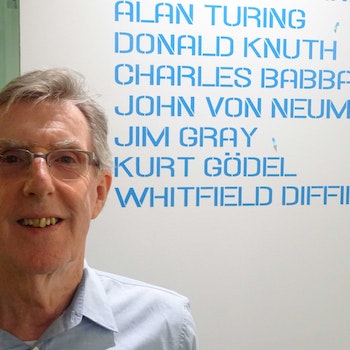