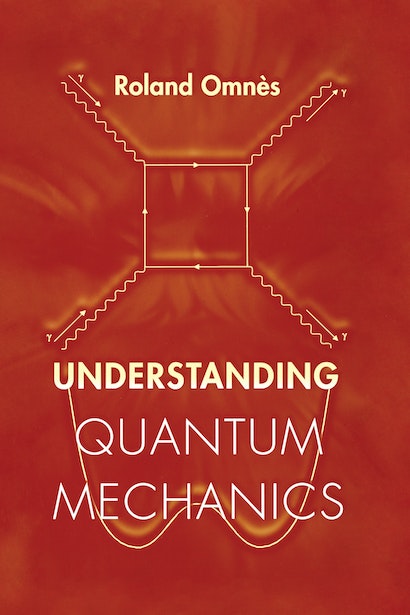 Here Roland Omnès offers a clear, up-to-date guide to the conceptual framework of quantum mechanics. In an area that has provoked much philosophical debate, Omnès has achieved high recognition for his Interpretation of Quantum Mechanics (Princeton 1994), a book for specialists. Now the author has transformed his own theory into a short and readable text that enables beginning students and experienced physicists, mathematicians, and philosophers to form a comprehensive picture of the field while learning about the most recent advances.


This new book presents a more streamlined version of the Copenhagen interpretation, showing its logical consistency and completeness. The problem of measurement is a major area of inquiry, with the author surveying its history from Planck to Heisenberg before describing the consistent-histories interpretation. He draws upon the most recent research on the decoherence effect (related to the modern resolution of the famous Schrödinger’s cat problem) and an exact formulation of the correspondence between quantum and particle physics (implying a derivation of classical determinism from quantum probabilism).


Interpretation is organized with the help of a universal and sound language using so-called consistent histories. As a language and a method, it can now be shown to be free of ambiguity and it makes interpretation much clearer and closer to common sense.

Roland Omnès is Professor of Physics at the University of Paris XI. His books include Quantum Philosophy: Understanding and Interpreting Contemporary Science (see p. 22 in this catalog), The Interpretation of Quantum Mechanics (Princeton), L'Univers et ses Metamorphoses, and Introduction to Particle Physics.