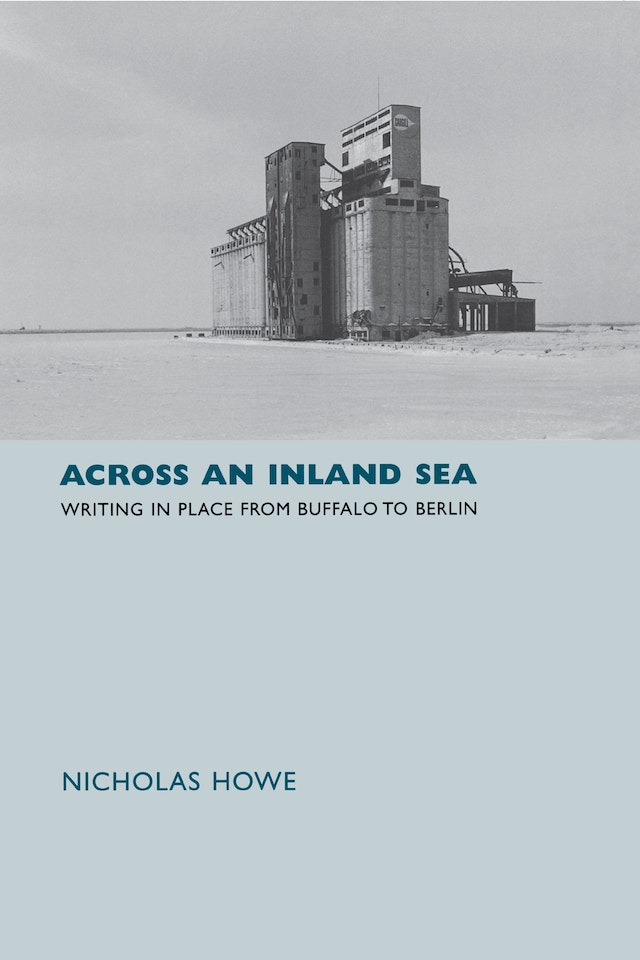 How do the places we live in and visit shape our lives and memories? What does it mean to reside in different locations across the span of a life? In richly textured portraits of places seen from within, Nicholas Howe contemplates how places create and gather their stories and how, in turn, a sense of place locates the stories of our own lives.


Howe begins with one of the finest descriptions ever written of Buffalo, that city on an inland sea where he grew up. He gives us a fresh Paris, viewed from the river below. And he depicts Oklahoma as a site of open lands and dislocation — a place of coming and going. Howe then turns to Chartres, a traditional location of pilgrimage, to ask what other sites might still be capable of compelling visitors in secular time. He portrays Berlin as a scene of twentieth-century history — and a city that helped him make sense of his American life. Finally, he writes about Columbus, Ohio, as home. Vividly rendering the places he has known, Howe meditates on the weight of home, the temptations of the metropolis, the fact of dislocation, the unraveling of history, the desire to remake ourselves through voyage, and the wonder of the familiar.


In ways that too often elude travel writers, it is place that holds our imagination, that inspires much of our art and literature. Across an Inland Sea evokes the various senses of place that can fill and haunt a life — and ultimately give life its form and meaning.

Nicholas Howe is Professor of English at the University of California, Berkeley. His writings on place and travel have appeared widely in such periodicals as Southwest Review, Yale Review, Dissent, and The New Republic. In addition to publishing various works on medieval literature, he has edited Iriving Howe's A Critic's Notebook.

"Across an Inland Sea is a striking collection of essays; each one tingles with immediacy and intimacy. Ranging from Chartres to High Street in Columbus, Ohio, from a boat on the Seine to the Openlands of Oklahoma, the writer discovers what in Kim Kipling called 'the solace of stories.' To the French writing virtues of lucidity and clarity, Howe adds wit and art."—Paula Fox

"Across an Inland Sea enacts a dialogue between the visible traces that time leaves upon space and the more evanescent ones it engraves on our memories, so that we see each place as a palimpsest of different moments. The elegantly written pieces reinforce each other, giving the book as a whole a cumulative force that makes it larger than the sum of its separate parts."—Michael Gorra

"This book's power and beauty derive from Howe's subtle meditations on time and place, and the precision of his eye in measuring and describing the specific sites in which he finds himself. Howe's stunning achievement is to mingle the commonplace with the exotic and to encourage us to experience his places—and our own—with careful, sensitive attention."—Willard Spiegelman