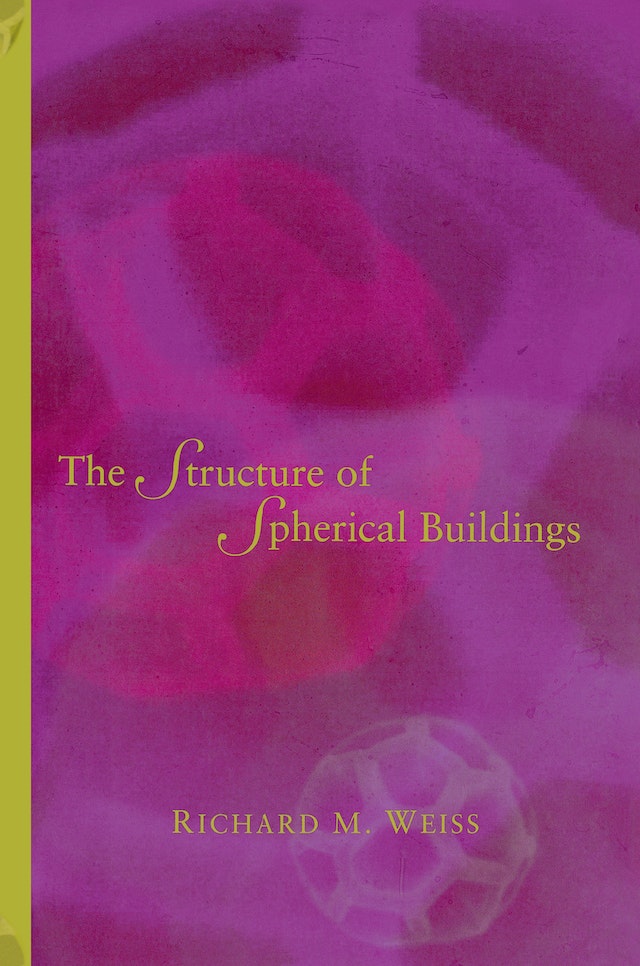 This book provides a clear and authoritative introduction to the theory of buildings, a topic of central importance to mathematicians interested in the geometric aspects of group theory. Its detailed presentation makes it suitable for graduate students as well as specialists. Richard Weiss begins with an introduction to Coxeter groups and goes on to present basic properties of arbitrary buildings before specializing to the spherical case. Buildings are described throughout in the language of graph theory.

The Structure of Spherical Buildings includes a reworking of the proof of Jacques Tits’s Theorem 4.1.2. upon which Tits’s classification of thick irreducible spherical buildings of rank at least three is based. In fact, this is the first book to include a proof of this famous result since its original publication. Theorem 4.1.2 is followed by a systematic study of the structure of spherical buildings and their automorphism groups based on the Moufang property. Moufang buildings of rank two were recently classified by Tits and Weiss. The last chapter provides an overview of the classification of spherical buildings, one that reflects these and other important developments.

Richard M. Weiss is William Walker Professor at Tufts University. He is the coauthor, with Jacques Tits, of Moufang Polygons.

"Richard M. Weiss's book is an extremely valuable addition to the literature."—Kenneth S. Brown, Bulletin of the American Mathematical Society

"This is the best currently available introduction to the theory of buildings. And it brings the reader to a very important theorem in the theory of spherical buildings. Moreover, it is very carefully written: obviously the author spent quite some time arranging the different results in the right order, which isn't a straightforward task. As for explaining the really hard part of the classification of spherical buildings, this book is a perfect complement to the existing literature."—Hendrik Van Maldeghem, Ghent University

"This book makes an important contribution to the theory of buildings, developing some material in ways that were unavailable until recently. Weiss is an expert in the field who has produced a book that will be useful to anyone learning the subject."—Mark A. Ronan, University of Illinois at Chicago and University College London