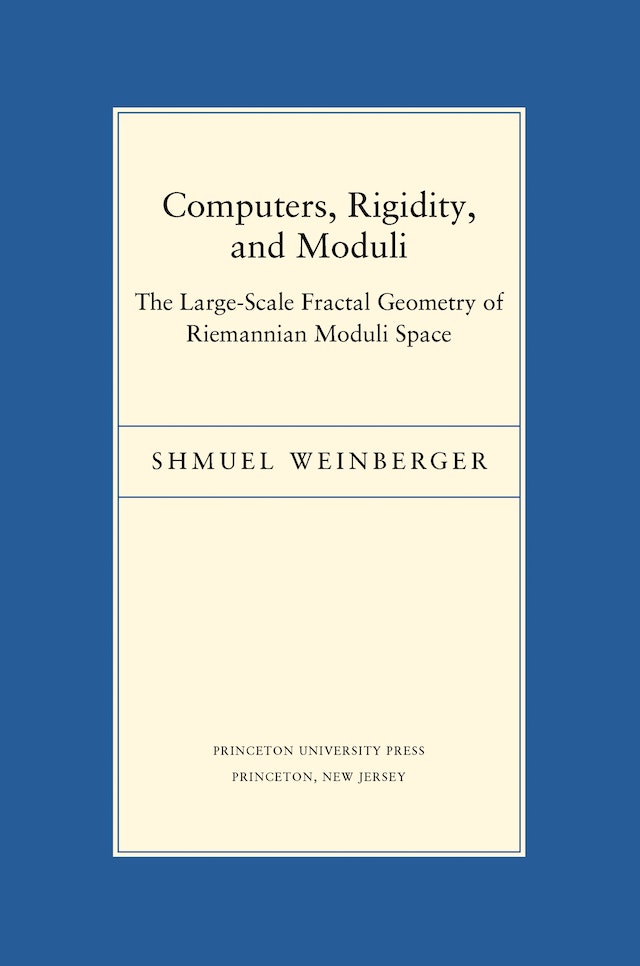 This book is the first to present a new area of mathematical research that combines topology, geometry, and logic. Shmuel Weinberger seeks to explain and illustrate the implications of the general principle, first emphasized by Alex Nabutovsky, that logical complexity engenders geometric complexity. He provides applications to the problem of closed geodesics, the theory of submanifolds, and the structure of the moduli space of isometry classes of Riemannian metrics with curvature bounds on a given manifold. Ultimately, geometric complexity of a moduli space forces functions defined on that space to have many critical points, and new results about the existence of extrema or equilibria follow.

The main sort of algorithmic problem that arises is recognition: is the presented object equivalent to some standard one? If it is difficult to determine whether the problem is solvable, then the original object has doppelgängers — that is, other objects that are extremely difficult to distinguish from it.

Many new questions emerge about the algorithmic nature of known geometric theorems, about “dichotomy problems,” and about the metric entropy of moduli space. Weinberger studies them using tools from group theory, computability, differential geometry, and topology, all of which he explains before use. Since several examples are worked out, the overarching principles are set in a clear relief that goes beyond the details of any one problem.

Shmuel Weinberger is Professor of Mathematics at the University of Chicago. He is the author of The Topological Classification of Stratified Spaces.

"This is a terrific book. It does no less than introduce an entire new field of mathematics—a truly astounding development. It will be widely read, I think, as much because of the masterful exposition as for the beautiful mathematics. Weinberger gives very clear and accessible descriptions of all the relevant tools from computability, topology, and geometry in a friendly and engaging style. He has done the mathematical community a great service indeed."—Robin Forman, Rice University

"This book represents a very exciting new area of research at the interface of topology and logic. Written in a quite readable style, and presenting the more accessible cases in detail while giving references for the more involved results, it is a book whose methods and ideas will surely have many more significant applications over the next several years."—Kevin M. Whyte, University of Illinois at Chicago 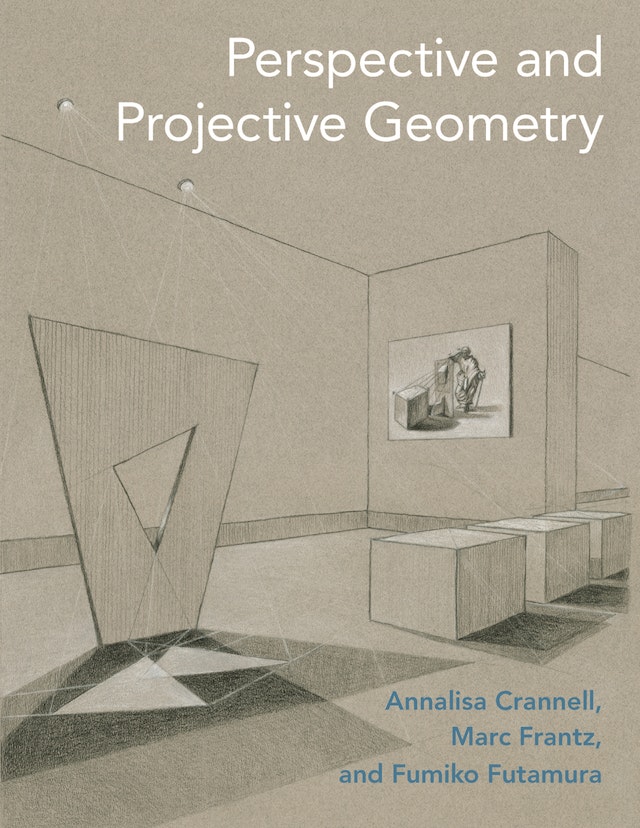 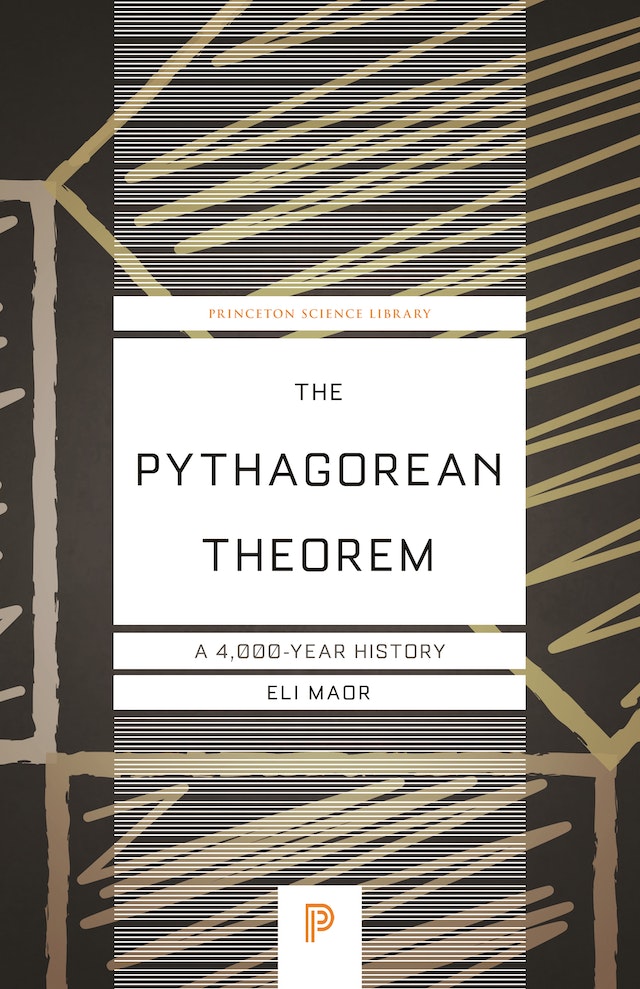 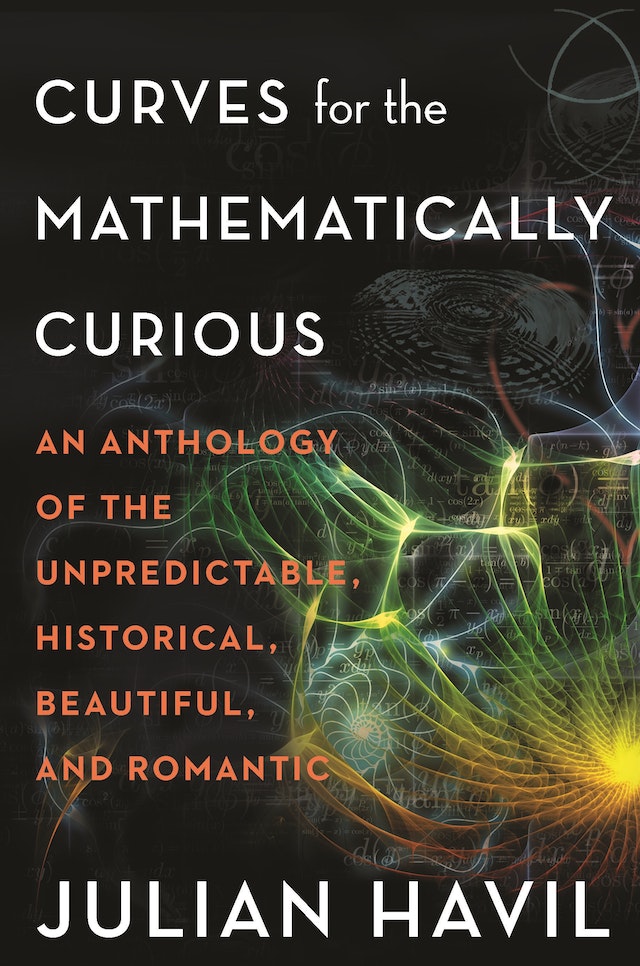 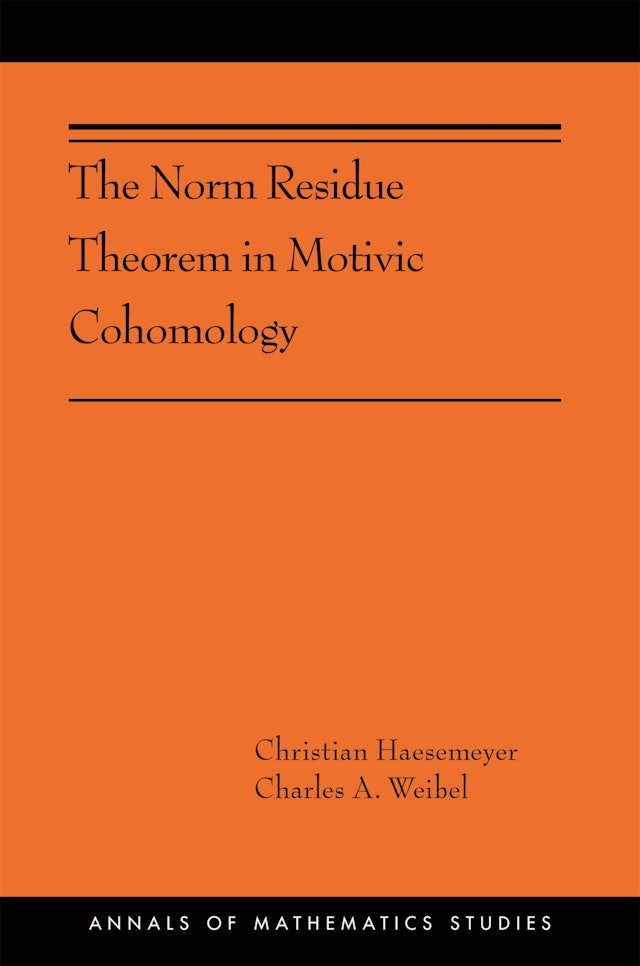 Christian Haesemeyer and Charles A. Weibel
The Plaid Model 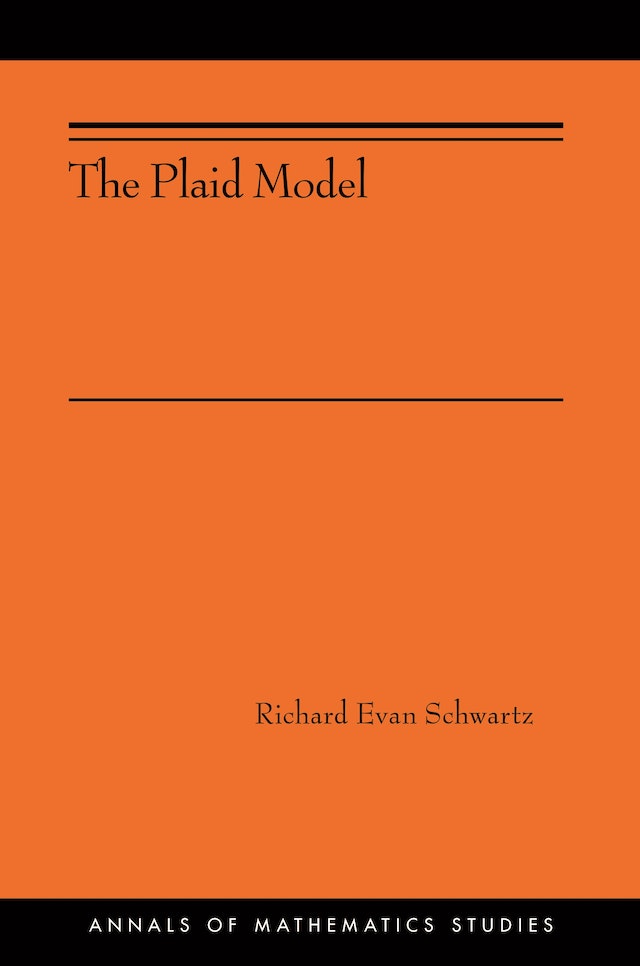