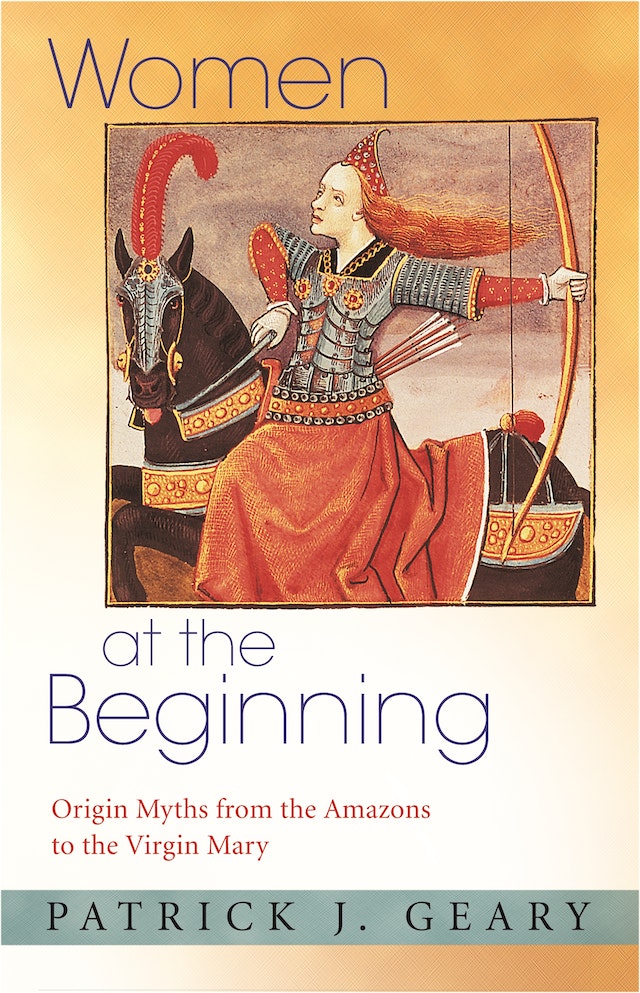 Not confining himself to one religious tradition or region, he probes the tensions between women in biblical, classical, and medieval myths (such as Eve, Mary, Amazons, princesses, and countesses), and actual women in ancient and medieval societies. Using these legends as a lens through which to study patriarchal societies, Geary chooses moments and texts that illustrate how ancient authors (all of whom were male) confronted the place of women in their society.

Unlike other books on the subject, Women at the Beginning attempts to understand not only the place of women in these legends, but also the ideologies of the men who wrote about them. The book concludes that the authors of these stories were themselves struggling with ambivalence about women in their own worlds and that this struggle manifested itself in their writings.

Patrick J. Geary is Professor of History at the University of California, Los Angeles. He is the author of Before France and Germany: The Creation and Transformation of the Merovingian World (Oxford); Living with the Dead in the Middle Ages; Phantoms of Remembrance: Memory and Oblivion at the End of the First Millennium (Princeton); and The Myth of Nations: The Medieval Origins of Europe (Princeton).

"The essays presented here are lovely little gems of textual explication based on a long familiarity with the sources for medieval history, as well as a wise fondness for the period."—Lisa Bitel, University of Southern California