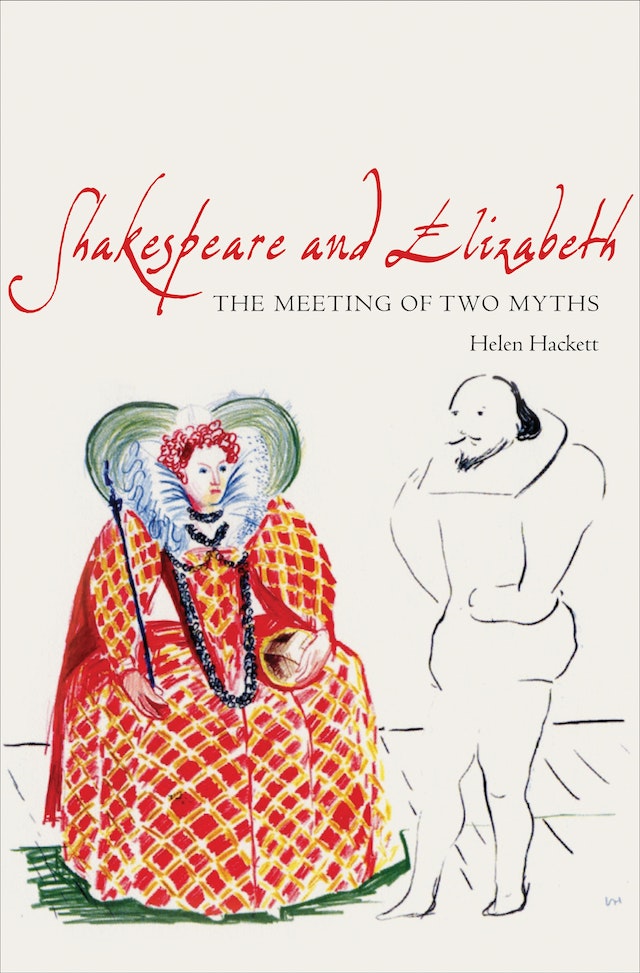 Did William Shakespeare ever meet Queen Elizabeth I? There is no evidence of such a meeting, yet for three centuries writers and artists have been provoked and inspired to imagine it. Shakespeare and Elizabeth is the first book to explore the rich history of invented encounters between the poet and the Queen, and examines how and why the mythology of these two charismatic and enduring cultural icons has been intertwined in British and American culture.

Helen Hackett follows the history of meetings between Shakespeare and Elizabeth through historical novels, plays, paintings, and films, ranging from well-known works such as Sir Walter Scott’s Kenilworth and the film Shakespeare in Love to lesser known but equally fascinating examples. Raising intriguing questions about the boundaries separating scholarship and fiction, Hackett looks at biographers and critics who continue to delve into links between the queen and the poet. In the Shakespeare authorship controversy there have even been claims that Shakespeare was Elizabeth’s secret son or lover, or that Elizabeth herself was the genius Shakespeare. Hackett uncovers the reasons behind the lasting appeal of their combined reputations, and she locates this interest in their enigmatic sexual identities, as well as in the ways they represent political tensions and national aspirations.

Considering a wealth of examples, Shakespeare and Elizabeth shows how central this double myth is to both elite and popular culture in Britain and the United States, and how vibrantly it is reshaped in different eras.

Helen Hackett is a reader in English literature at University College London. Her books include Virgin Mother, Maiden Queen: Elizabeth I and the Cult of the Virgin Mary. 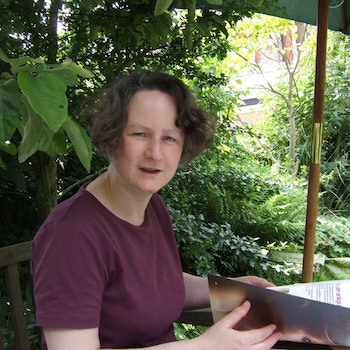 "The sweep of Hackett's narrative is impressive and includes the visual arts as well as literary adaptations. It is replete with local gems, the author excelling at close literary readings. . . . At its best this attractive, searching book brings to mind Samuel Schoenbaum's Shakespeare's Lives."—René Weis, Around the Globe

"This is a scholarly yet wonderfully entertaining book about a modern myth: the belief that Queen Elizabeth I and William Shakespeare met, talked and admired each other. . . . Helen Hackett provides a witty survey of the extraordinary variety of ways in which this curious supposition has been reiterated and elaborated in the cultural artefacts of the last 200 years. Not just in works of biography and history, but in novels, paintings, plays, films, and book illustrations, the encounter between man and woman who have come, with hindsight, so be seen as the two greatest figures of the Elizabethan age has been depicted again and again. . . . Sharp, learned, lively and amusing, this is an illuminating and engaging study. It is not easy nowadays to write a book about Shakespeare which is both fresh and substantial. Helen Hackett has done so."—Nicholas Shrimpton, The Brown Book

"[Shakespeare and Elizabeth] is charming, thought provoking, and richly informative about the way cultures and myths interact to shape national identities and ideals."—Helen Heightsman Gordon, Journal of Social and Psychological Sciences

"[Helen Hackett] manages her material with considerable engagement and lucidity in a book that is original, striking, and highly recommended."—Studies in English Literature 1500-1900

"There have been plenty of Shakespeare forgeries in the past—anyone looking for a laugh should dig up a copy of the Ireland Shakespeare forgeries, which include a series of manuscript poems and letters supposedly written by Shakespeare, along with Shakespeare's 'own' print editions of his own plays. . . . Ireland even introduced a letter from Elizabeth I confirming a close relationship between the two icons, a mythic element of the Shakespeare brand brilliantly explored by Helen Hackett in a recent book, Shakespeare and Elizabeth."—Kate Maltby, Spectator.co.uk

"The relationship of the two greatest icons of Englishness has proved irresistible to novelists, artists, filmmakers, and conspiracy theorists. Helen Hackett deftly covers this story from Sir Walter Scott's Kenilworth to Shakespeare in Love, from fantasies that Queen Elizabeth was Shakespeare's lover to those that she was really the poet's mother. This is a terrific work of cultural criticism, one that reveals a great deal about the fashioning of national and literary identity."—James Shapiro, author of 1599: A Year in the Life of William Shakespeare

"Helen Hackett's thorough and highly readable survey demonstrates compellingly how Elizabeth and Shakespeare have for centuries led linked lives in the popular imagination. Drawing on a rich vein of materials, Hackett expertly tells the unlikely story of this double myth in a way that will intrigue readers both in the academy and far beyond."—Alan Stewart, author of Shakespeare's Letters

"Here is an extremely well-written, clearly constructed history of the afterlives of Queen Elizabeth and Shakespeare, and in particular how their reputations have been tied together. An impressive and impeccable pursuit of an interesting modern myth."—Nigel Smith, Princeton University

"Well-formulated and cogently written, this book's strength lies in materials brought to light for the first time. Hackett gives a fascinating account of the ways in which the cultural capital of Elizabeth's prestige waned, while Shakespeare's rose, with the advent of romanticism and the growing idealization of individual genius."—Mary Beth Rose, University of Illinois, Chicago

"Supported by considerable amounts of visual material, this is a thorough, detailed, and illuminating look at treatments of Elizabeth and Shakespeare in relation to one another."—Nicola Watson, Open University