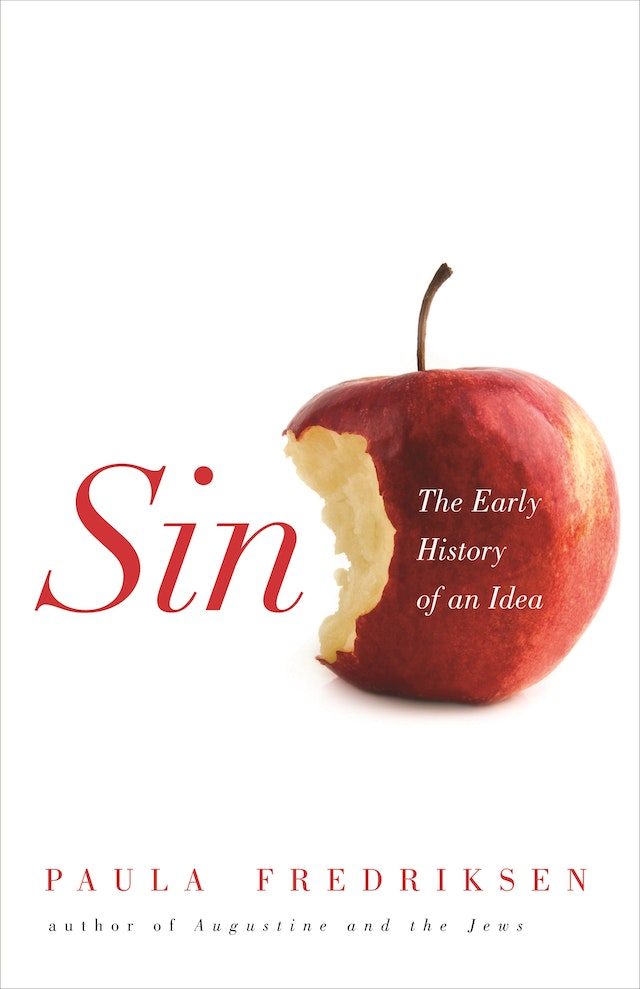 Ancient Christians invoked sin to account for an astonishing range of things, from the death of God’s son to the politics of the Roman Empire that worshipped him. In this book, award-winning historian of religion Paula Fredriksen tells the surprising story of early Christian concepts of sin, exploring the ways that sin came to shape ideas about God no less than about humanity.

Long before Christianity, of course, cultures had articulated the idea that human wrongdoing violated relations with the divine. But Sin tells how, in the fevered atmosphere of the four centuries between Jesus and Augustine, singular new Christian ideas about sin emerged in rapid and vigorous variety, including the momentous shift from the belief that sin is something one does to something that one is born into. As the original defining circumstances of their movement quickly collapsed, early Christians were left to debate the causes, manifestations, and remedies of sin. This is a powerful and original account of the early history of an idea that has centrally shaped Christianity and left a deep impression on the secular world as well.

Paula Fredriksen is the author of Jesus of Nazareth, King of the Jews, which won the National Jewish Book Award. She is also the author of Augustine and the Jews and From Jesus to Christ. The Aurelio Professor Emerita at Boston University, she now teaches as Distinguished Visiting Professor of Comparative Religion at the Hebrew University in Jerusalem. 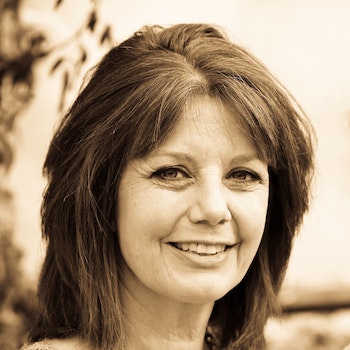 "Paula Fredriksen's new book offers a masterfully clear and readable exposition of complex issues, showing how traditional Jewish views of sin were transmuted by the Christian theologians Origen and Augustine in nearly opposite ways, to create startlingly different views of human nature."—Elaine Pagels, author of The Origin of Satan

"Paula Fredriksen's Sin is a gripping book on an immense theme. Fredriksen makes us realize that what is at stake is not simply 'sin' (as we usually think of it) but what it is to be human, to live in a material universe, and to expect redemption from a God of many faces. To follow the idea of sin from figures such as John the Baptist, Jesus of Nazareth, and Paul of Tarsus, through the Gnostics to Origen and Augustine is to travel along the high peaks of religious thought in the ancient world. It is a magnificent ride."—Peter Brown, Princeton University

"In Sin, Paula Fredriksen takes readers on a lively trip through the early Christian theological landscape, making strategic stops that clarify divergent convictions about sin and redemption. This is a book that offers surprises as well as startling illumination."—Karen L. King, author of The Secret Revelation of John

"Writing with verve and flair, Fredriksen makes a complex subject accessible to general readers. Few scholars are able to handle both New Testament and early Christian sources as clearly and effectively as Fredriksen."—Anne McGuire, Haverford College