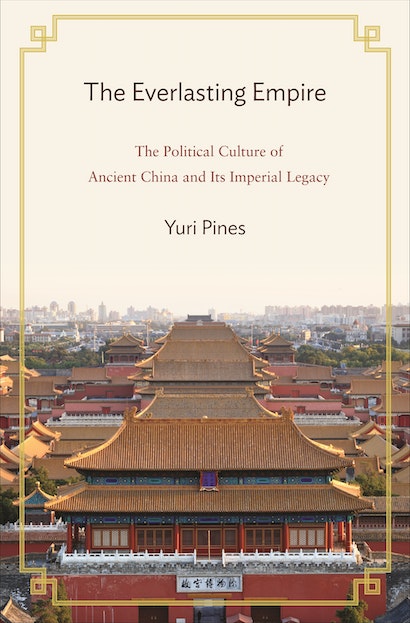 Established in 221 BCE, the Chinese empire lasted for 2,132 years before being replaced by the Republic of China in 1912. During its two millennia, the empire endured internal wars, foreign incursions, alien occupations, and devastating rebellions — yet fundamental institutional, sociopolitical, and cultural features of the empire remained intact. The Everlasting Empire traces the roots of the Chinese empire’s exceptional longevity and unparalleled political durability, and shows how lessons from the imperial past are relevant for China today.


Yuri Pines demonstrates that the empire survived and adjusted to a variety of domestic and external challenges through a peculiar combination of rigid ideological premises and their flexible implementation. The empire’s major political actors and neighbors shared its fundamental ideological principles, such as unity under a single monarch — hence, even the empire’s strongest domestic and foreign foes adopted the system of imperial rule. Yet details of this rule were constantly negotiated and adjusted. Pines shows how deep tensions between political actors including the emperor, the literati, local elites, and rebellious commoners actually enabled the empire’s basic institutional framework to remain critically vital and adaptable to ever-changing sociopolitical circumstances. As contemporary China moves toward a new period of prosperity and power in the twenty-first century, Pines argues that the legacy of the empire may become an increasingly important force in shaping the nation’s future trajectory.

Yuri Pines holds the Michael W. Lipson Chair in Chinese Studies at the Hebrew University of Jerusalem and is a visiting professor at Nankai University in Tianjin, China. He is the author of Foundations of Confucian Thought and Envisioning Eternal Empire. 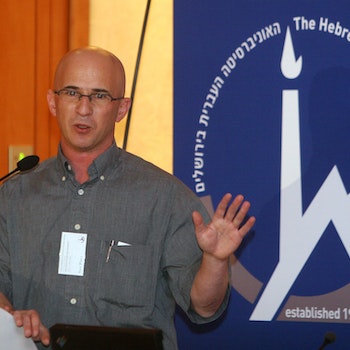 "A unique perspective, well presented in accessible language and backed up with extensive notes and bibliography, the work represents high-quality scholarship from broad-based social science at its best. It belongs in all college and university libraries."—Choice

"Pines is successful in pointing out many critical characteristics of Chinese imperial system and political culture, not only the ideological but also the institutional and the practical, which are indeed highly relevant to the system's sustainability."—Hsiao-wen Cheng, Insight Turkey

"[T]here is enough in this book to make it a valuable contribution to the study of empire and its legacies."—Brian Moloughney, Asian Studies Review

"Moving between ideology and the real world, the author has gone far to deepen our understanding of the practical impact of traditional Chinese political culture on the empire. In so doing, he debunks various myths and stereotypes prevalent in both China and the West. This book is a good starting point for those who wish to provide a more comprehensive answer. It should be of interest to both students and scholars."—Jingbin Wang, H-Net Reviews

"Professor Pines writes with the benefit of wide and deep reading that enables him to survey the intellectual, political, and social background against which kingdoms and then empires were founded, maintained, declined, and closed from the time of the Warring States until the modern age."—Michael Loewe, Journal of Chinese Studies

"An important study of classical Chinese political culture, The Everlasting Empire develops exciting and provocative arguments concerning the reasons that imperial unity came to be seen as a defining norm in classical China. This book has far-reaching implications for understanding contemporary Chinese political culture as well."—Michael Puett, author of To Become a God: Cosmology, Sacrifice, and Self-Divinization in Early China

"Deeply researched, packed with detail, and bold in scope and analysis, The Everlasting Empire offers a compact yet profound interpretation of the ideological foundations of Chinese political culture. Reflecting on imperial China through its cycles of unity and disintegration from antiquity to the present, this magisterial contribution to empire studies and global history comes at a pivotal moment in time."—Martin Kern, Princeton University

"This is a knowledgeable and original book about imperial Chinese political culture. Pines argues that China displayed a remarkable tendency to unite over the course of its centuries-long history and that no serious alternative to the imperial model was proposed before the advent of the West in the nineteenth century. Surprisingly few, if any, books have addressed this subject, despite its importance not only for Chinese history but also for world civilization."—Paul Goldin, University of Pennsylvania