How W. H. Auden’s emigration to the United States changed the course of postwar American poetry 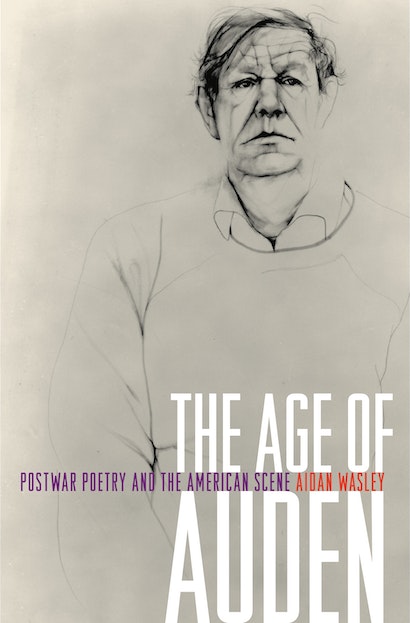 W. H. Auden’s emigration from England to the United States in 1939 marked more than a turning point in his own life and work—it changed the course of American poetry itself. The Age of Auden takes, for the first time, the full measure of Auden’s influence on American poetry. Combining a broad survey of Auden’s midcentury U.S. cultural presence with an account of his dramatic impact on a wide range of younger American poets—from Allen Ginsberg to Sylvia Plath—the book offers a new history of postwar American poetry.

For Auden, facing private crisis and global catastrophe, moving to the United States became, in the famous words of his first American poem, a new “way of happening.” But his redefinition of his work had a significance that was felt far beyond the pages of his own books. Aidan Wasley shows how Auden’s signal role in the work and lives of an entire younger generation of American poets challenges conventional literary histories that place Auden outside the American poetic tradition. In making his case, Wasley pays special attention to three of Auden’s most distinguished American inheritors, presenting major new readings of James Merrill, John Ashbery, and Adrienne Rich. The result is a persuasive and compelling demonstration of a novel claim: In order to understand modern American poetry, we need to understand Auden’s central place within it.

Aidan Wasley is associate professor of English at the University of Georgia. 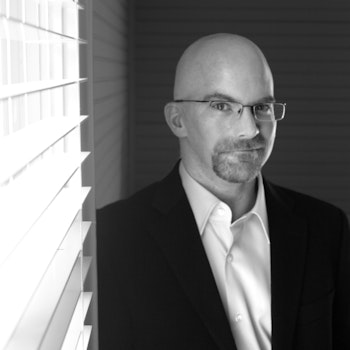 "Auden's productivity and out-flung array of styles complicate Mr. Wasley's chosen task of tracking influences—and render it all the more gratifying when he unfolds some unexpected linkage. He is surely right when pointing out that no other poet of our time has assembled so disparate a circle of admirers. Auden's followers range from James Merrill to Allen Ginsberg, Anthony Hecht to Adrienne Rich, Robert Hayden to Maxine Kumin, Joseph Brodsky to John Ashbery. . . . Though Auden's influence is powerful and broad, The Age of Auden helpfully delineates its borders. The battle of literary reputations takes place in a dusty arena, and W. H. Auden will surely be one of those titanic figures that loom through whatever dim clouds arise. He will remain unignorable."—Brad Leithauser, Wall Street Journal

"This substantial study focuses on his life and work after his emigration to America just before World War II, and his profound influence on younger US poets. . . . As a work of old-style literary criticism based on close textual analysis, this is a book for students, and for lovers of Auden and post-war American poetry."—The Age

"A poetry anthology is elevated to greatness when, in offering the work of artists at their best moments, it reveals clear affinities between the works. Wasley's effort is that scholarly rarity: a critical examination that functions as a great anthology."—Choice

"The reality of Auden's influence is undeniable, and Wasley's retracing is both nuanced and revealing."—James Gifford, Year's Work in English Studies

"Aidan Wasley shows how W. H. Auden's presence in America and the particular qualities of his later writing made him the central figure for a generation of American poets. Wasley has persuaded me that Auden's vision of America itself—optimistic, but dry, not fanciful—was part of the attraction. The discussions here of Ashbery, Rich, and especially Merrill have real delicacy and bring out hidden strengths and surprising affinities among these poets."—David Bromwich, Yale University

"Aidan Wasley has done major archival work in unpublished letters and manuscripts to establish a fresh argument about Auden's American presence. In addition, his book shows how personal contact and friendships also constitute a form of literary influence. The Age of Auden brings to life the poets and the poetry of mid-twentieth-century America; it's a pleasure to read."—Lucy McDiarmid, Montclair State University

"Auden did more for American poetry than most of its readers now see: Wasley's perceptive and generous book shows how much more, and offers some good reasons why. An informal master of verse forms, a critic of genius, and a generous host, Auden gave his American inheritors a plethora of gifts: to Merrill a sense of poetic collaboration, to Ashbery an ideal of conversation, to Rich an admired target for later rebellion, and to other poets, from Ginsberg to Brodsky, much more. If you already know the powers in Auden's late work, this is a book you'll need; if you doubt his late influence, Wasley will have you convinced."—Stephen Burt, Harvard University

"In this wide-ranging and thickly detailed study, Aidan Wasley makes a compelling case for viewing Auden as a central figure in the history of American poetry, one who played many roles—as model, mentor, sponsor, teacher, cautionary example, even antagonist—and left an especially deep impress on the poetic generation that came of age after his emigration to the United States."—Roger Gilbert, Cornell University

"This long-overdue book examines one of the most important junctures in twentieth-century American literature: the effect—personal, literary, cultural, political—that W. H. Auden's emigration to the United States had on the extraordinarily rich generation of American poets born in the 1920s, especially John Ashbery, James Merrill, and Adrienne Rich. The book is elegantly recited; it is based on startling archival work; and its careful readings honor the art of poetry."—James Longenbach, University of Rochester

"This festive literary history rereads postwar American poetry as a party crowded into W. H. Auden's New York apartment. Poems and personalities, politics, ethics, sexuality, the nature of tradition, and the problem of national identity are under discussion. There are acolytes on the guest list, but self—declared enemies and party-crashers, too—all of them influenced, in their ideas about poetry and America, by the host. And while we see how much Auden mattered to American poetry, we see, too, how much America mattered to Auden's ideas about culture and poetry."—Langdon Hammer, Yale University