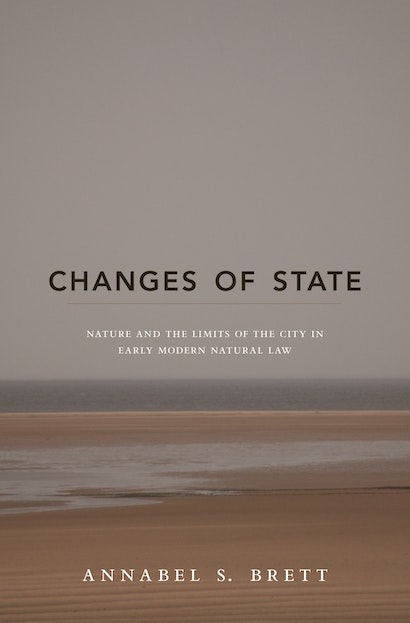 This is a book about the theory of the city or commonwealth, what would come to be called the state, in early modern natural law discourse. Annabel Brett takes a fresh approach by looking at this political entity from the perspective of its boundaries and those who crossed them. She begins with a classic debate from the Spanish sixteenth century over the political treatment of mendicants, showing how cosmopolitan ideals of porous boundaries could simultaneously justify the freedoms of itinerant beggars and the activities of European colonists in the Indies. She goes on to examine the boundaries of the state in multiple senses, including the fundamental barrier between human beings and animals and the limits of the state in the face of the natural lives of its subjects, as well as territorial frontiers. Drawing on a wide range of authors, Brett reveals how early modern political space was constructed from a complex dynamic of inclusion and exclusion. Throughout, she shows that early modern debates about political boundaries displayed unheralded creativity and virtuosity but were nevertheless vulnerable to innumerable paradoxes, contradictions, and loose ends.

Changes of State is a major work of intellectual history that resonates with modern debates about globalization and the transformation of the nation-state.

Annabel S. Brett is Senior Lecturer in History at the University of Cambridge and Fellow of Gonville and Caius College, Cambridge. She is the author of Liberty, Right, and Nature and a new translation of Marsilius of Padua's Defender of the Peace. 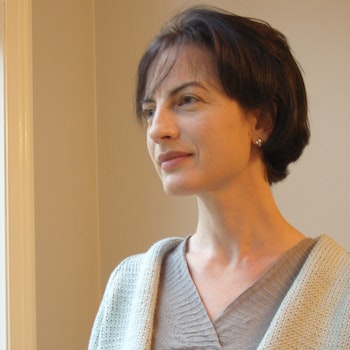 "Annabel S. Brett has amassed a great deal of information and delivers it and, as importantly, original insights of great value, with elegance, impressively, memorably. . . . Highly recommended. What the Renaissance coped with in terms of balance between tradition and modernity, between mankind and nature, between freedom and order . . . and a new relationship between God and His creation, proves a worthy topic for an exceptionally talented scholar and a good read for the rest of us."—Bibliothe`que d'Humanisme et Renaissance

"The book's achievements are at several levels: as an impressively detailed intellectual history of some of the wide-ranging controversies preoccupying natural law theorists in sixteenth- to mid-seventeenth-century Europe; as a cogent analysis of what is at stake in Grotius's and above all Hobbes's significant developments of natural law theory; and as an innovative approach to the study of political thought."—Simon Kow, Canadian Journal of History

"With authority and grace, Annabel Brett reconstructs a richly challenging tradition of early modern reflection on human agency and political community. Her unfailingly acute and original analyses of the arguments of, among others, Vitoria, Soto, Suárez, Grotius, and Hobbes will be a revelation to political theorists, philosophers, and historians alike, and will decisively inform contemporary discussions of liberty, rights, and the fate of the state."—David Armitage, Harvard University

"This is an exceptionally erudite and original study that will be seen as a major contribution to the field and a landmark study for years to come. This provocative work will transform the way we think about the emergence of theories of the state and sovereignty."—James Tully, University of Victoria, Canada

"I cannot praise this book too highly; it is sophisticated, elegant, and original. Dealing with the emergence of the state from nature in early modern political thought, it becomes, almost imperceptibly, something else as well: a contemplation on and critique of the present politics of statehood and globalization, and of our understanding of the international political world. This is first-class intellectual history, a wonderful book."—Martti Koskenniemi, University of Helsinki