A riveting account of espionage for the digital age, from one of America’s leading intelligence experts 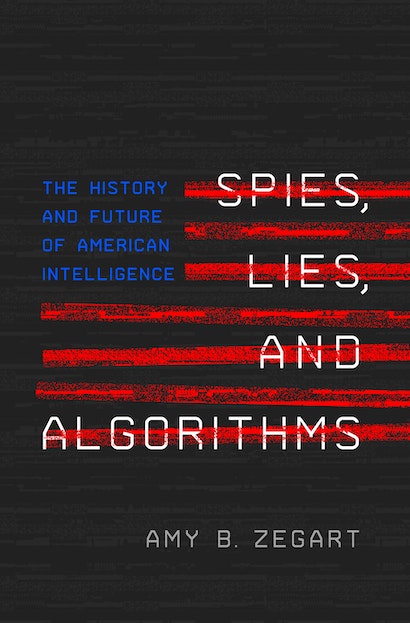 Spying has never been more ubiquitous—or less understood. The world is drowning in spy movies, TV shows, and novels, but universities offer more courses on rock and roll than on the CIA and there are more congressional experts on powdered milk than espionage. This crisis in intelligence education is distorting public opinion, fueling conspiracy theories, and hurting intelligence policy. In Spies, Lies, and Algorithms, Amy Zegart separates fact from fiction as she offers an engaging and enlightening account of the past, present, and future of American espionage as it faces a revolution driven by digital technology.

Drawing on decades of research and hundreds of interviews with intelligence officials, Zegart provides a history of U.S. espionage, from George Washington’s Revolutionary War spies to today’s spy satellites; examines how fictional spies are influencing real officials; gives an overview of intelligence basics and life inside America’s intelligence agencies; explains the deadly cognitive biases that can mislead analysts; and explores the vexed issues of traitors, covert action, and congressional oversight. Most of all, Zegart describes how technology is empowering new enemies and opportunities, and creating powerful new players, such as private citizens who are successfully tracking nuclear threats using little more than Google Earth. And she shows why cyberspace is, in many ways, the ultimate cloak-and-dagger battleground, where nefarious actors employ deception, subterfuge, and advanced technology for theft, espionage, and information warfare.

A fascinating and revealing account of espionage for the digital age, Spies, Lies, and Algorithms is essential reading for anyone who wants to understand the reality of spying today.

Amy Zegart is senior fellow at the Hoover Institution and the Freeman Spogli Institute for International Studies at Stanford University and a contributing writer at The Atlantic. Her books include Spying Blind: The CIA, the FBI, and the Origins of 9/11 (Princeton) and (with Condoleezza Rice) Political Risk: How Businesses and Organizations Can Anticipate Global Insecurity. She lives in Stanford, California. Twitter @AmyZegart 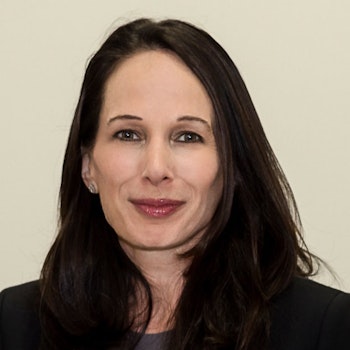 "In the wireless 21st-century world, espionage, sabotage, and brainwashing are no longer the province of government agencies; nearly anyone with an internet connection can do it. Disturbing but superbly insightful."—Kirkus Reviews, starred review

“I relied heavily on Amy Zegart’s pioneering work during my years as Ranking Democrat on the House Intelligence Committee, and since. Her new book covers all we know and all we need to do to track evolving threats and new actors equipped with rapidly evolving technology. As she points out, the private sector has most of the tools government desperately needs, and strong leadership is essential to assure that all our capability is leveraged quickly and adroitly.”—Jane Harman, former nine-term Congresswoman, President Emerita at the Wilson Center, and author of Insanity Defense: Why Our Failure to Confront Hard National Security Problems Makes Us Less Safe

“Amy Zegart’s marvelous book is a treasure for both the novice and the expert. Packed with history, insight, and wisdom from three decades of immersion in American intelligence, it provides an A-to-Z tour of this secretive world, and explores the challenges and dilemmas facing the intelligence community today.”—John E. McLaughlin, former deputy director and acting director of the Central Intelligence Agency

“Amy Zegart makes the field of intelligence accessible for all who need to understand it—and today that is everyone who needs to comprehend the present and anticipate the future. She places today’s intelligence organizations in historical context and explains why education is essential for ensuring their future effectiveness. Spies, Lies, and Algorithms is the book to read to begin that education.”—H. R. McMaster, retired lieutenant general and former national security advisor, author of Battlegrounds and Dereliction of Duty

“Mixing vivid examples with shrewd analysis, Amy Zegart has written a compelling and provocative account of American spy agencies’ struggles and accomplishments, from exploding seashells and boxes of cash in the early days to drone strikes and cyberattacks in our era. An invaluable guide for practitioners and the public alike.”—Scott Shane, former New York Times national security reporter and author of Objective Troy: A Terrorist, a President, and the Rise of the Drone