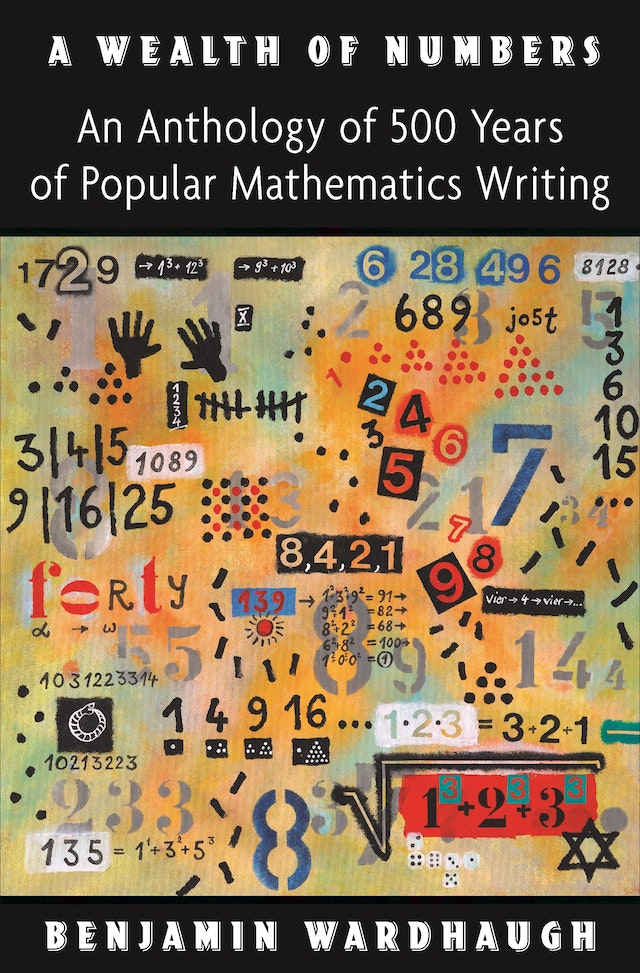 Despite what we may sometimes imagine, popular mathematics writing didn’t begin with Martin Gardner. In fact, it has a rich tradition stretching back hundreds of years. This entertaining and enlightening anthology — the first of its kind — gathers nearly one hundred fascinating selections from the past 500 years of popular math writing, bringing to life a little-known side of math history. Ranging from the late fifteenth to the late twentieth century, and drawing from books, newspapers, magazines, and websites, A Wealth of Numbers includes recreational, classroom, and work mathematics; mathematical histories and biographies; accounts of higher mathematics; explanations of mathematical instruments; discussions of how math should be taught and learned; reflections on the place of math in the world; and math in fiction and humor.

Benjamin Wardhaugh is a postdoctoral research fellow at All Souls College, University of Oxford, where he studies and teaches the history of mathematics. He is the author of How to Read Historical Mathematics (Princeton). 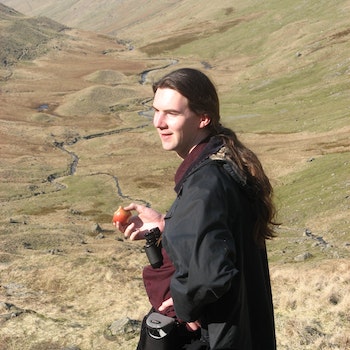 "This accessible and inviting anthology shows how entertaining it can be to think about mathematics. The selection, organization, and commentaries result in a unique book that is equal to far more than the sum of its parts."—Paul C. Pasles, author of Benjamin Franklin's Numbers