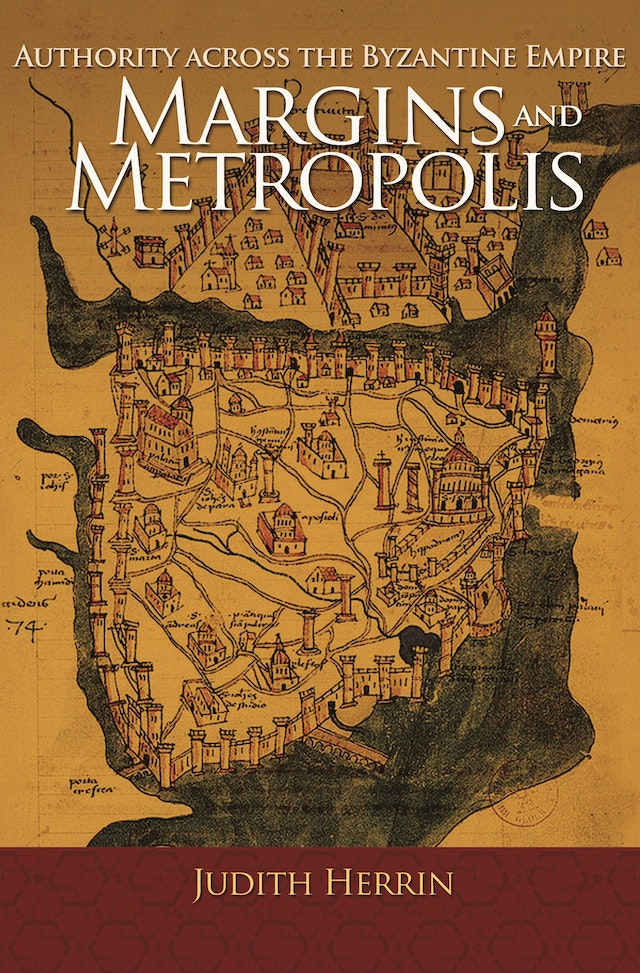 This volume explores the political, cultural, and ecclesiastical forces that linked the metropolis of Byzantium to the margins of its far-flung empire. Focusing on the provincial region of Hellas and Peloponnesos in central and southern Greece, Judith Herrin shows how the prestige of Constantinople was reflected in the military, civilian, and ecclesiastical officials sent out to govern the provinces. She evokes the ideology and culture of the center by examining different aspects of the imperial court, including diplomacy, ceremony, intellectual life, and relations with the church. Particular topics treat the transmission of mathematical manuscripts, the burning of offensive material, and the church’s role in distributing philanthropy.


Herrin contrasts life in the capital with provincial life, tracing the adaptation of a largely rural population to rule by Constantinople from the early medieval period onward. The letters of Michael Choniates, archbishop of Athens from 1182 to 1205, offer a detailed account of how this highly educated cleric coped with life in an imperial backwater, and demonstrate a synthesis of ancient Greek culture and medieval Christianity that was characteristic of the Byzantine elite.


This collection of essays spans the entirety of Herrin’s influential career and draws together a significant body of scholarship on problems of empire. It features a general introduction, two previously unpublished essays, and a concise introduction to each essay that describes how it came to be written and how it fits into her broader analysis of the unusual brilliance and longevity of Byzantium.

Judith Herrin is the Constantine Leventis Senior Research Fellow at the Centre for Hellenic Studies at King's College London. She is the author of Byzantium: The Surprising Life of a Medieval Empire, Women in Purple: Rulers of Medieval Byzantium, and The Formation of Christendom (all Princeton). 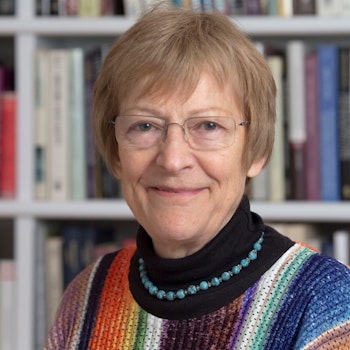 "Herrin delights with her unpicking of unfamiliar texts and her eye for detail."—Christopher Kelly, Times Literary Supplement

"I have often been told that scholars of other fields do not read the work of Byzantine historians because it is inaccessible or overly specialized. . . . Herrin's essays are the best possible answer to such myopia. For church historians interested in a range of issues . . . this collection of essays provides a stellar example of what Byzantine historians can contribute to several broader fields."—Tia M. Kolbaba, Church History

"[T]hese volumes are an incredibly useful research and teaching resource. They make Herrin's work accessible to anyone interested in Byzantium who lacks access to the specialised journals in which they were published. . . . Herrin's volumes offer a summative reflection of her erudition and skill as a Byzantinist over many years."—Liz James, Anglo-Hellenic Review

"Judith Herrin has been a fixture on the Byzantine academic stage for nearly half a century and her volume of collected essays is a testament to her sustained and vital contributions to the field. . . . But as engaging as are the essays, far more fascinating are the introduction to the book and the introductions to the individual essays, which offer a remarkable window through which the reader can discern not only the intellectual but the social, professional, and at times even the personal, contexts of her work. . . . We realize as we read her articles that scholarship is no less about who we are than on our conclusions about the past."—David Olster, European Legacy