A major synthesis of homology, written by a top researcher in the field 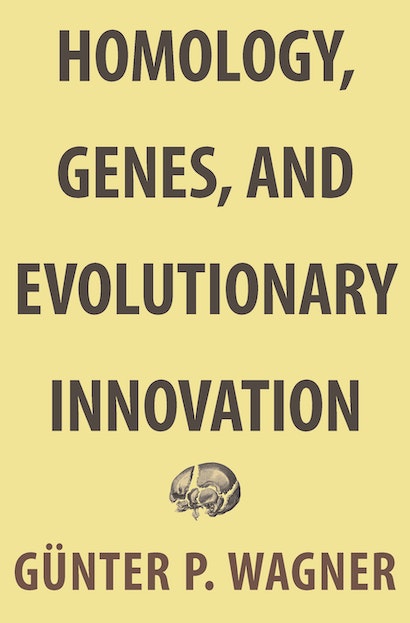 Homology—a similar trait shared by different species and derived from common ancestry, such as a seal’s fin and a bird’s wing—is one of the most fundamental yet challenging concepts in evolutionary biology. This groundbreaking book provides the first mechanistically based theory of what homology is and how it arises in evolution.

Günter Wagner, one of the preeminent researchers in the field, argues that homology, or character identity, can be explained through the historical continuity of character identity networks—that is, the gene regulatory networks that enable differential gene expression. He shows how character identity is independent of the form and function of the character itself because the same network can activate different effector genes and thus control the development of different shapes, sizes, and qualities of the character. Demonstrating how this theoretical model can provide a foundation for understanding the evolutionary origin of novel characters, Wagner applies it to the origin and evolution of specific systems, such as cell types; skin, hair, and feathers; limbs and digits; and flowers.

The first major synthesis of homology to be published in decades, Homology, Genes, and Evolutionary Innovation reveals how a mechanistically based theory can serve as a unifying concept for any branch of science concerned with the structure and development of organisms, and how it can help explain major transitions in evolution and broad patterns of biological diversity. 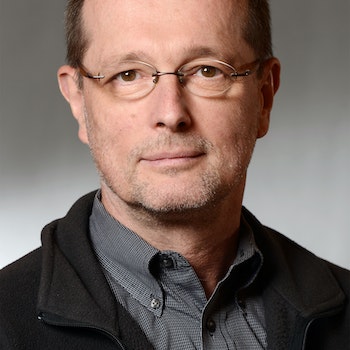 "Homology, Genes, and Evolutionary Innovation makes a seminal contribution to evolutionary biology. As Wagner argues, his view provides an opportunity for a major research program on the study of novelty as distinct from adaptation."—Carl Simpson and Douglas H. Erwin, Science

"There is much information that is good here."—Choice

"The book is beautifully written, in a precise yet conversational and often humorous tone; still, it is not light reading. Like the chocolate tortes of the author's native Vienna, it requires time to savor. Buy it, and find a seat in your favorite library or café in which to appreciate its richness."—J. A. Bolker, Evolution and Development

"This is a book I've waited for all of my professional life (plus a bit—I'm 80)."—Gorkana Group, Biologist

"[A]s a treatise on the homology concept in relation to evolutionary morphological novelties, we cannot think of a better current treatment. We congratulate the author for having written a truly inspiring book that will influence the field for many years to come."—Lennart Olsson, Systematic Biology

"It is with great pleasure that readers may learn in the pages of Günter Wagner's book how to solve such recalcitrant de Beerian puzzles by their own, guided by the author's expertise both as a gifted philosopher and first rank scientist. . . . Wagner's beautifully written four hundred and twenty five pages are full of important qualifications of the framework and excellent illustrations of each and every of the author's points."—Guillermo Lorenzo González, Theorema

"Deeply thought provoking. . . . This survey of homology in the light of modern genetic research . . . is timely and helpful."—Peter Moore, The Bulletin

"Wagner's contributions to the conceptual growth of developmental evolutionary biology are unrivalled. Homology, Genes, and Evolutionary Innovation shows the sweep of his creative and rigorous thinking. This is one of the most exciting books in evolutionary biology I have read in a long time."—Douglas J. Futuyma, coeditor of The Princeton Guide to Evolution

"In this remarkably insightful and ambitious book, Wagner argues that homologies are real: they are not just surviving similarities between related organisms that have not yet been erased by selection and drift, and they shape evolutionary trajectories by organizing the flow of variation to selection. He develops a synthesis of adaptationist and structuralist perspectives on evolution that is both conceptually rich and empirically grounded."—Kim Sterelny, author of The Evolved Apprentice: How Evolution Made Humans Unique

"Stimulating. No other book addresses biological homology from this perspective and with this depth of analysis."—Alessandro Minelli, author of Forms of Becoming: The Evolutionary Biology of Development

"I have nothing but enthusiasm for this book. It's one of the most interesting books about biology I've read for quite some time. The examples are wonderful. The writing is engaging and attractive."—Peter Godfrey-Smith, author of Darwinian Populations and Natural Selection