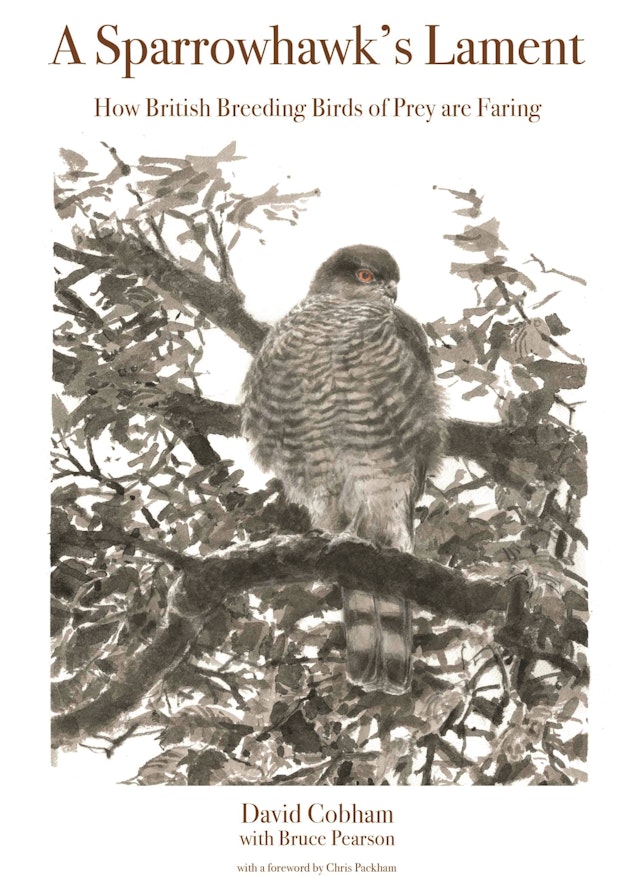 Britain is home to fifteen species of breeding birds of prey, from the hedgerow-hopping Sparrowhawk to the breathtaking White-tailed Eagle. In this handsomely illustrated book, acclaimed British filmmaker and naturalist David Cobham offers unique and deeply personal insights into Britain’s birds of prey and how they are faring today. He delves into the history of these magnificent birds and talks in depth with the scientists and conservationists who are striving to safeguard them. In doing so, he profiles the writers, poets and filmmakers who have done so much to change the public’s perception of birds of prey. There are success stories—five birds of prey that were extinct have become reestablished with viable populations—but persecution is still rife. Featuring drawings by famed wildlife artist Bruce Pearson, this book reveals why we must cherish and celebrate our birds of prey, and why we neglect them at our peril.

David Cobham is a renowned British film and television producer and director, notable for such films as The Goshawk, The Vanishing Hedgerows and Tarka the Otter. Bruce Pearson is the author and illustrator of Troubled Waters: Trailing the Albatross, An Artist's Journey; Birdscape; and An Artist on Migration. 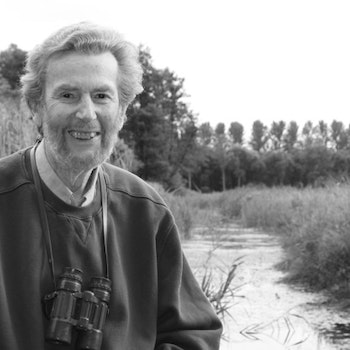