The important role of liberal ecumenical Protestantism in American history 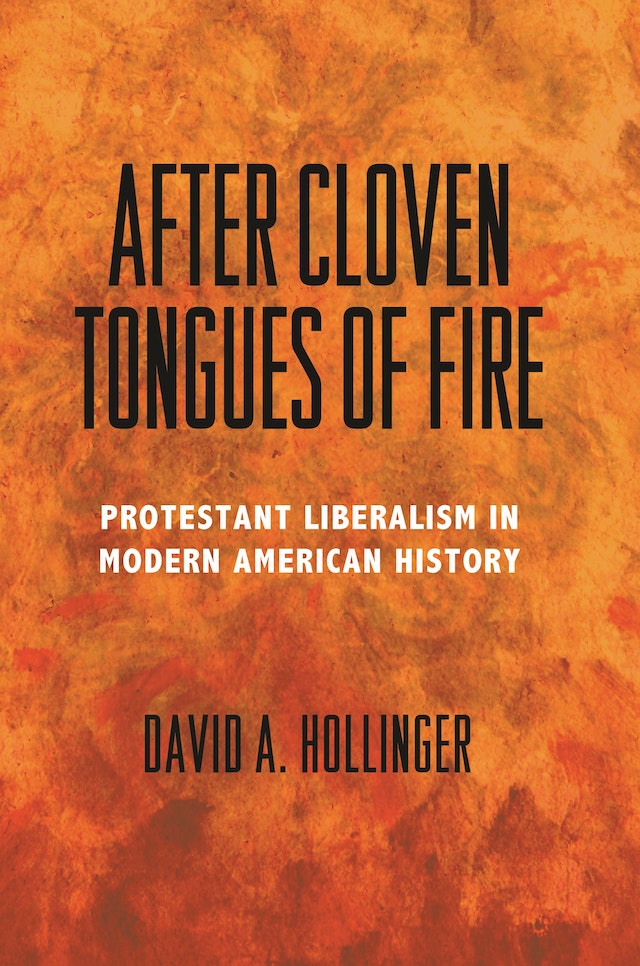 The role of liberalized, ecumenical Protestantism in American history has too often been obscured by the more flamboyant and orthodox versions of the faith that oppose evolution, embrace narrow conceptions of family values, and continue to insist that the United States should be understood as a Christian nation. In this book, one of our preeminent scholars of American intellectual history examines how liberal Protestant thinkers struggled to embrace modernity, even at the cost of yielding much of the symbolic capital of Christianity to more conservative, evangelical communities of faith.

If religion is not simply a private concern, but a potential basis for public policy and a national culture, does this mean that religious ideas can be subject to the same kind of robust public debate normally given to ideas about race, gender, and the economy? Or is there something special about religious ideas that invites a suspension of critical discussion? These essays, collected here for the first time, demonstrate that the critical discussion of religious ideas has been central to the process by which Protestantism has been liberalized throughout the history of the United States, and shed light on the complex relationship between religion and politics in contemporary American life.

After Cloven Tongues of Fire brings together in one volume David Hollinger’s most influential writings on ecumenical Protestantism. The book features an informative general introduction as well as concise introductions to each essay.

David A. Hollinger is the Preston Hotchkis Professor of History at the University of California, Berkeley, and a former president of the Organization of American Historians. His books include Science, Jews, and Secular Culture: Studies in Mid-Twentieth-Century American Intellectual History (Princeton) and Postethnic America: Beyond Multiculturalism. 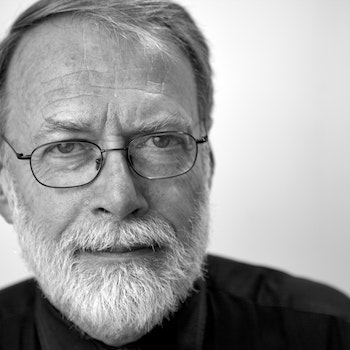 "The intensely autobiographical essays of this book add luster but also complexity to David Hollinger's reputation as one of the most noteworthy historical essayists of his generation. The luster comes from the coruscating flow of insight he communicates about the larger meaning of liberal or mainline Protestantism in recent American history. The complexity arises from the book's tight interweaving of personal biography and historical analysis."—Mark Noll, Intellectual History Review

"The erudition, insight, range, and quality of these essays cannot be captured in brief summary, but the contribution can. Simply put, no scholar of American religion, American intellectual life, or American politics can afford to ignore After Cloven Tongues of Fire. More than a book on liberal Protestantism, the essays here reshape our understanding of the very nature of modernity in America and what makes it unique."—Matthew S. Hedstrom, Journal of the American Academy of Religion

"After Cloven Tongues of Fire succeeds in offering a nuanced and compelling interpretation of liberal Protestantism's engagement with the increasingly complex and diverse cultural and intellectual climate of the twentieth century. Hollinger's work offers much to historians and students of this era as well as to the study of Protestantism in the United States."—Jeffrey Williams, Catholic Historical Review

"Liberal Protestantism is not appreciated enough, not studied enough, and keeps getting written off as a movement destined to fade away. David Hollinger, one of our finest and most provocative intellectual historians, reminds us how important liberal Protestant ideas have been in advancing movements for social reform and in shaping our current self-understandings. And his account of the struggle of Christians with the Enlightenment is hugely instructive at a moment when all our faith traditions continue to confront the effects of the acids of modernity. In bringing together some of Hollinger's most important work, After Cloven Tongues of Fire is an exciting book that challenges many of the assumptions lurking behind our debates over religion's role in American public life."—E. J. Dionne Jr., author of Our Divided Political Heart and Souled Out

"This book by America's leading intellectual historian is essential reading for anyone who cares to understand the rise, decline, and enduring legacy of what was once our dominant religious tradition. David Hollinger's essays, always empathetic but never uncritical, treat the 'worldly' Protestants with the moral rigor they deserve."—Michael Kazin, author of American Dreamers: How the Left Changed a Nation

"Hollinger's book will take its place as one of the most important works in modern American intellectual history published in recent decades. It shows this exemplary scholar practicing his craft at the highest level of scholarly excellence and deliberately and self-critically reflecting on his practice."—James T. Kloppenberg, Harvard University

"A splendid book. Hollinger's trenchant, sweeping, and at times jolting essays pose critical questions about central issues in American religion, philosophy, and history with depth, insight, and understanding. After Cloven Tongues of Fire will attract a wide spectrum of readers."—Jon Butler, Yale University