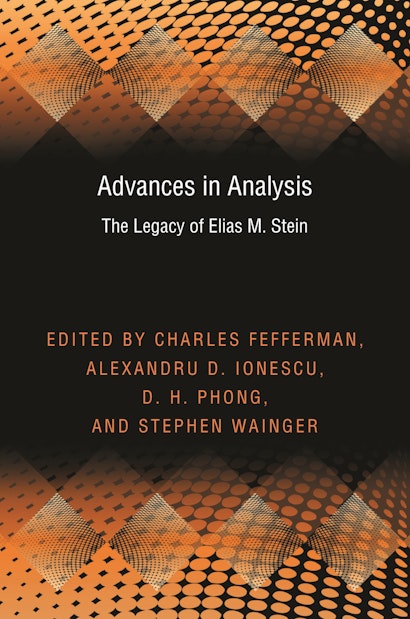 Princeton University’s Elias Stein was the first mathematician to see the profound interconnections that tie classical Fourier analysis to several complex variables and representation theory. His fundamental contributions include the Kunze-Stein phenomenon, the construction of new representations, the Stein interpolation theorem, the idea of a restriction theorem for the Fourier transform, and the theory of Hp Spaces in several variables. Through his great discoveries, through books that have set the highest standard for mathematical exposition, and through his influence on his many collaborators and students, Stein has changed mathematics. Drawing inspiration from Stein’s contributions to harmonic analysis and related topics, this volume gathers papers from internationally renowned mathematicians, many of whom have been Stein’s students. The book also includes expository papers on Stein’s work and its influence.