An in-depth history of the linguistic turn in analytic philosophy, from a leading philosopher of language 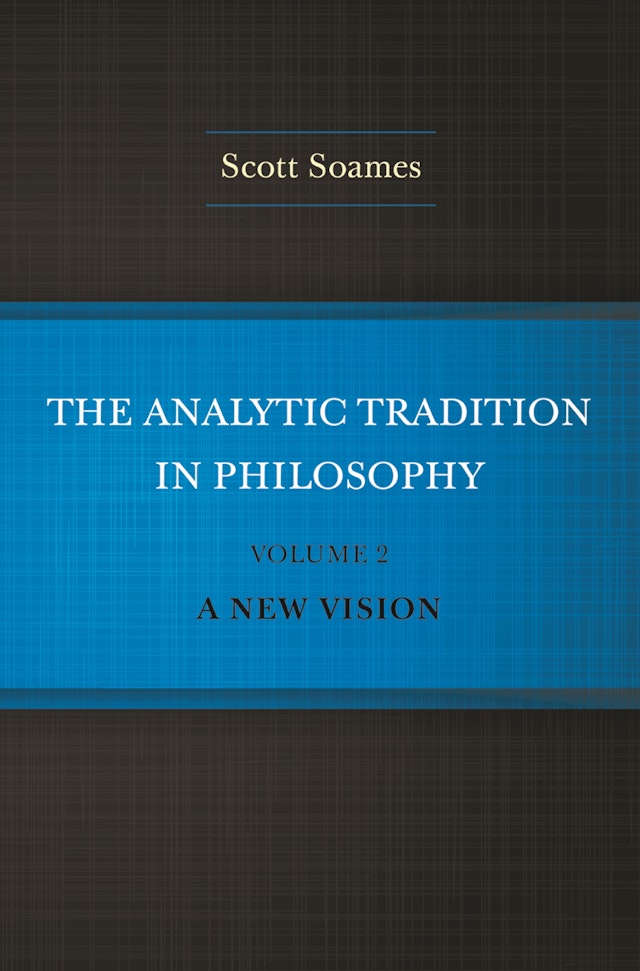 This is the second of five volumes of a definitive history of analytic philosophy from the invention of modern logic in 1879 to the end of the twentieth century. Scott Soames, a leading philosopher of language and historian of analytic philosophy, provides the fullest and most detailed account of the analytic tradition yet published, one that is unmatched in its chronological range, topics covered, and depth of treatment. Focusing on the major milestones and distinguishing them from detours, Soames gives a seminal account of where the analytic tradition has been and where it appears to be heading.

Volume 2 provides an intensive account of the new vision in analytical philosophy initiated by Ludwig Wittgenstein’s Tractatus Logico-Philosophicus, its assimilation by the Vienna Circle of Moritz Schlick and Rudolf Carnap, and the subsequent flowering of logical empiricism. With this “linguistic turn,” philosophical analysis became philosophy itself, and the discipline’s stated aim was transformed from advancing philosophical theories to formalizing, systematizing, and unifying science. In addition to exploring the successes and failures of philosophers who pursued this vision, the book describes how the philosophically minded logicians Kurt Gödel, Alfred Tarski, Alonzo Church, and Alan Turing discovered the scope and limits of logic and developed the mathematical theory of computation that ushered in the digital era. The book’s account of this pivotal period closes with a searching examination of the struggle to preserve ethical normativity in a scientific age.

"A terrifically good book—and an important contribution to analytic philosophy and its history."—Gil Harman, Princeton University

"With its ambitious scope, deep coverage, and sophisticated and original analysis, this book offers a great wealth of valuable insights and advances our understanding of one of the most fertile periods in the history of philosophy."—John Barker, University of Illinois, Springfield