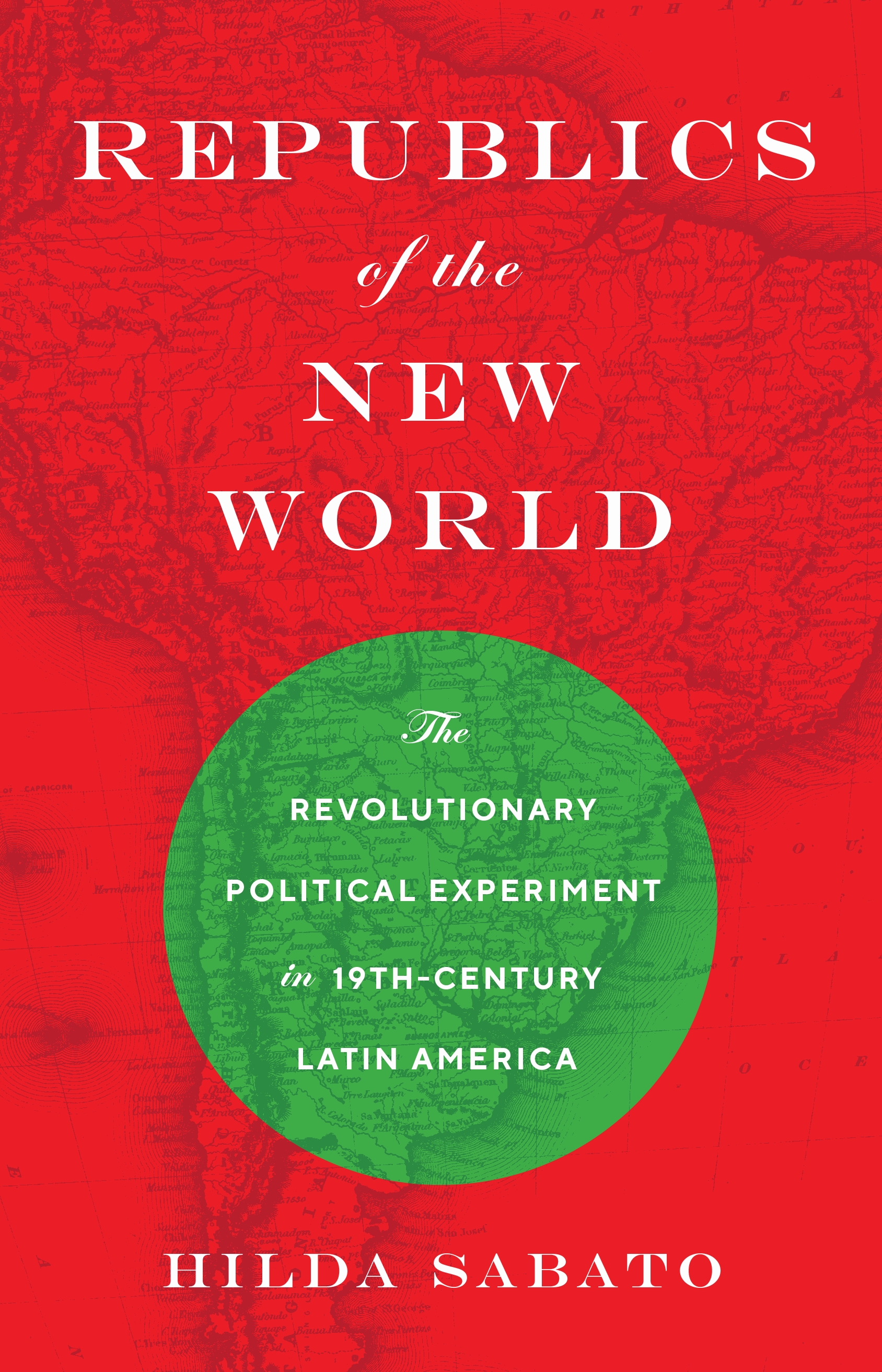 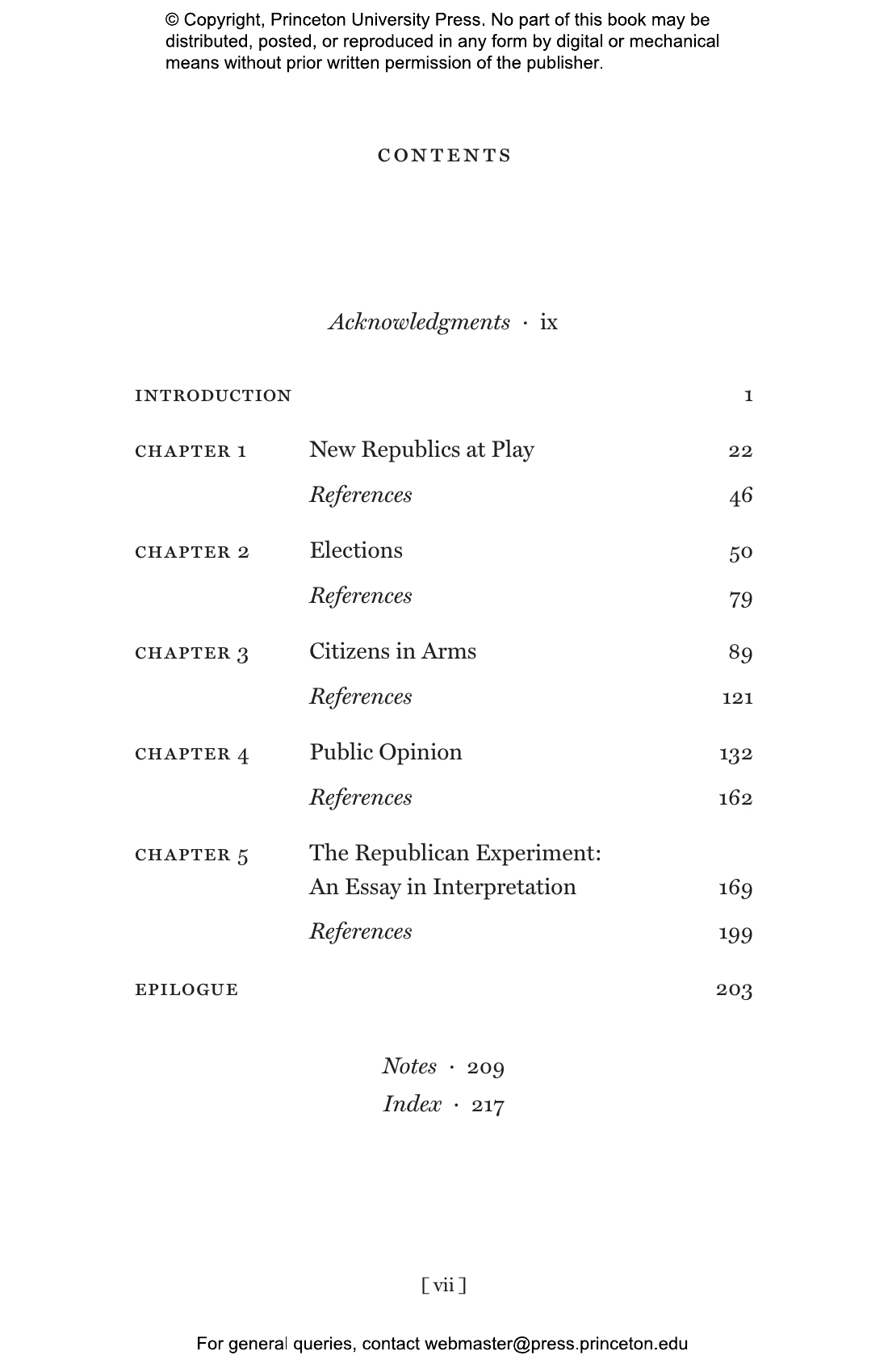 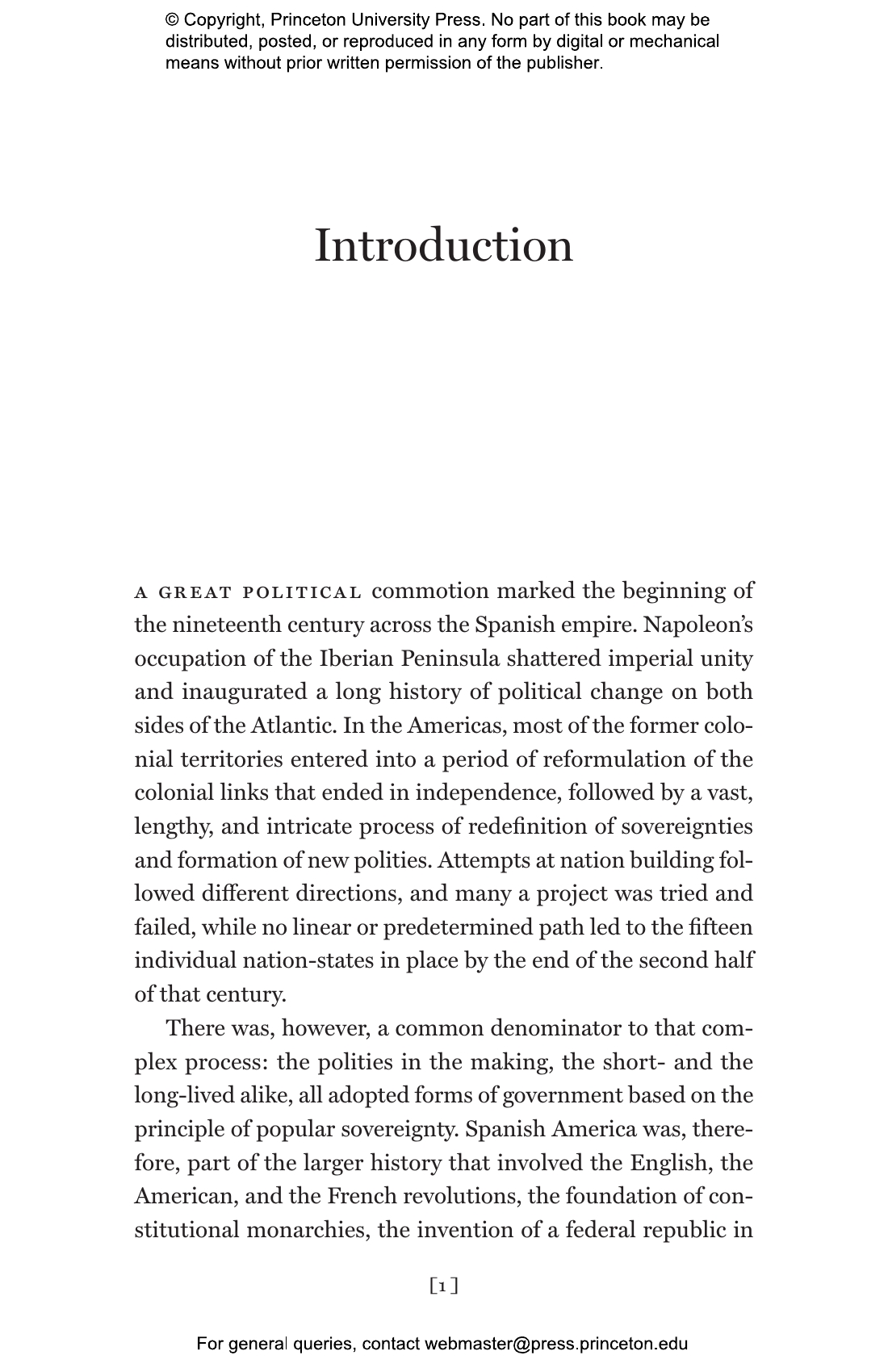 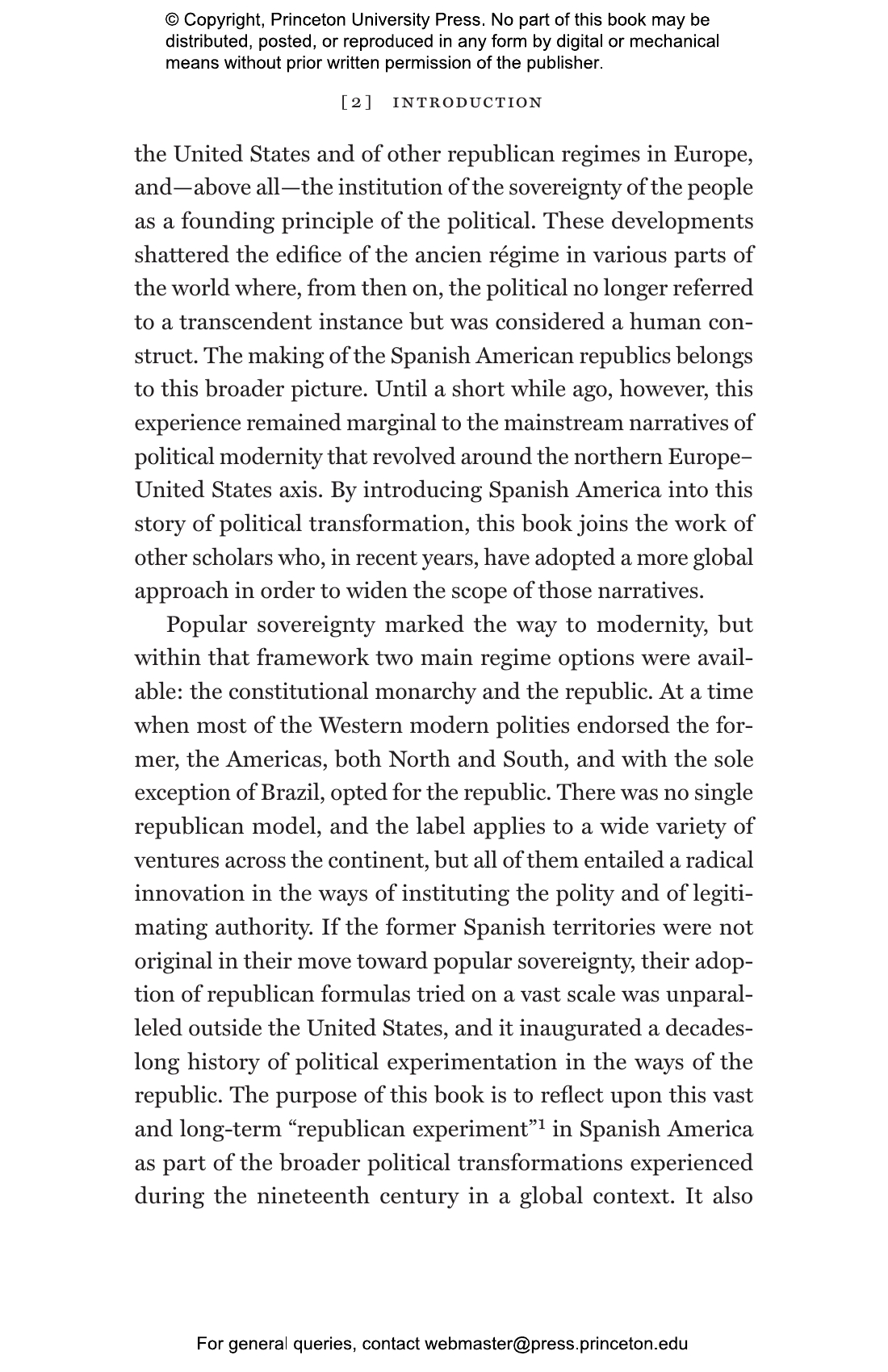 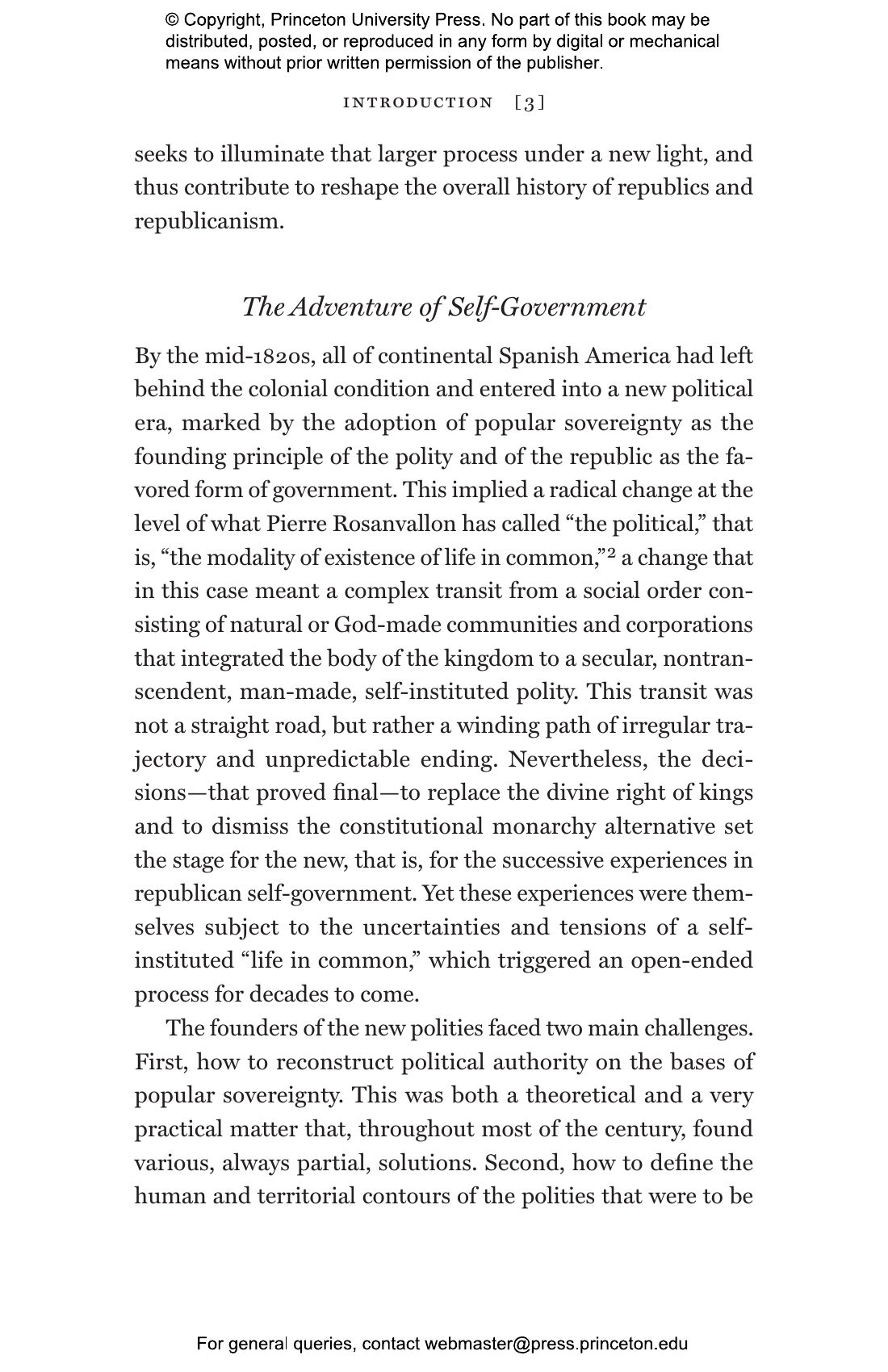 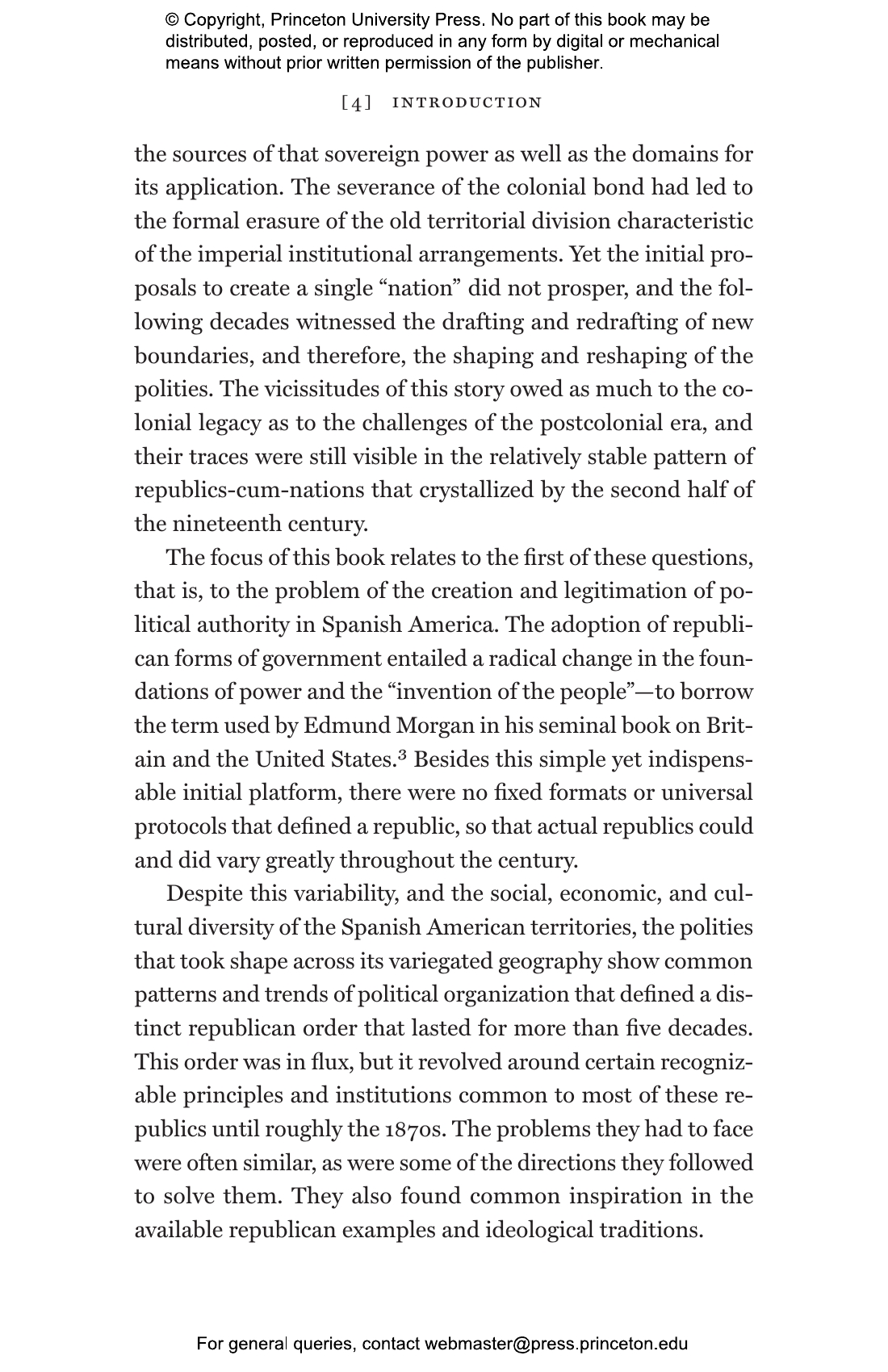 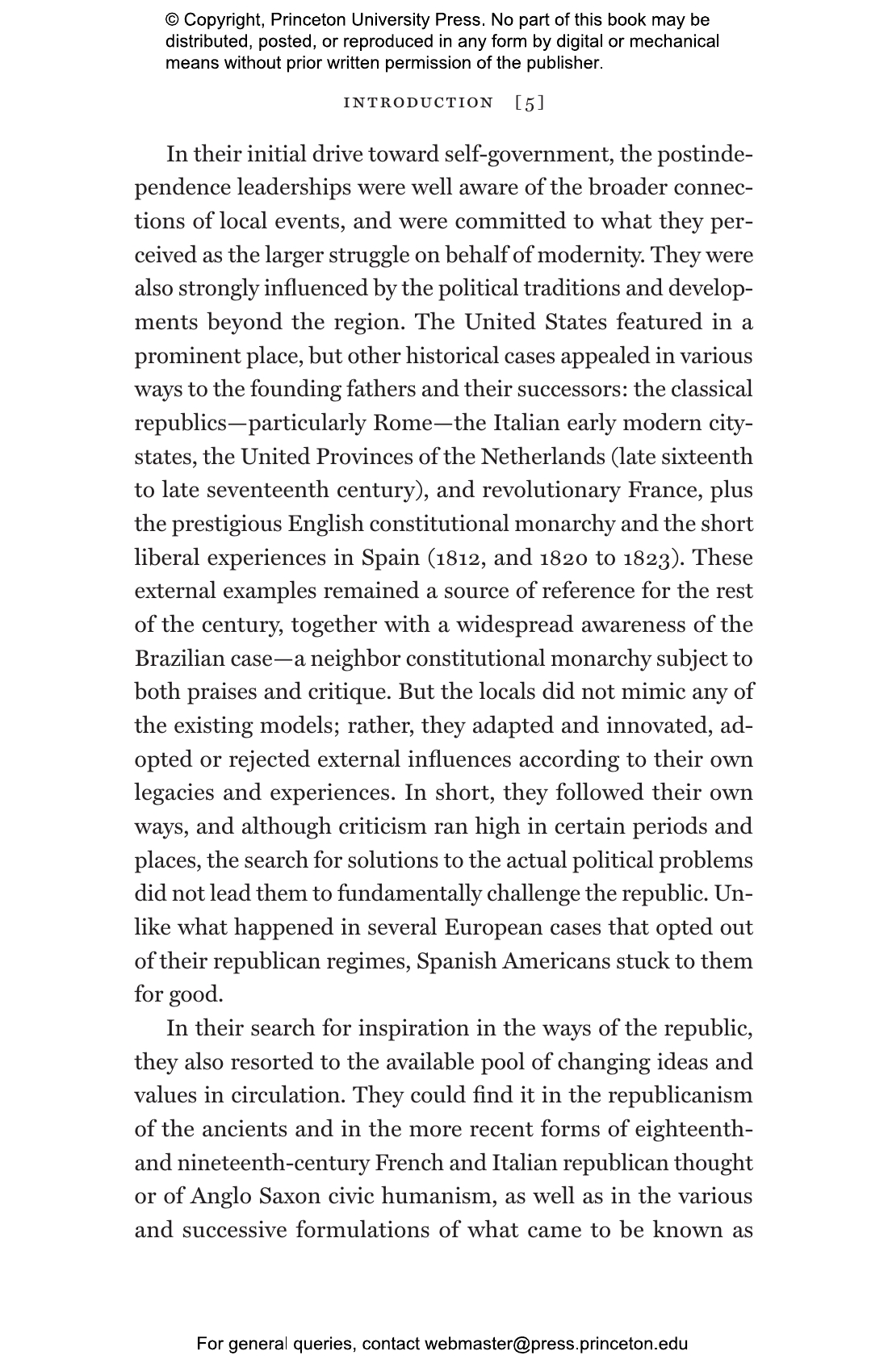 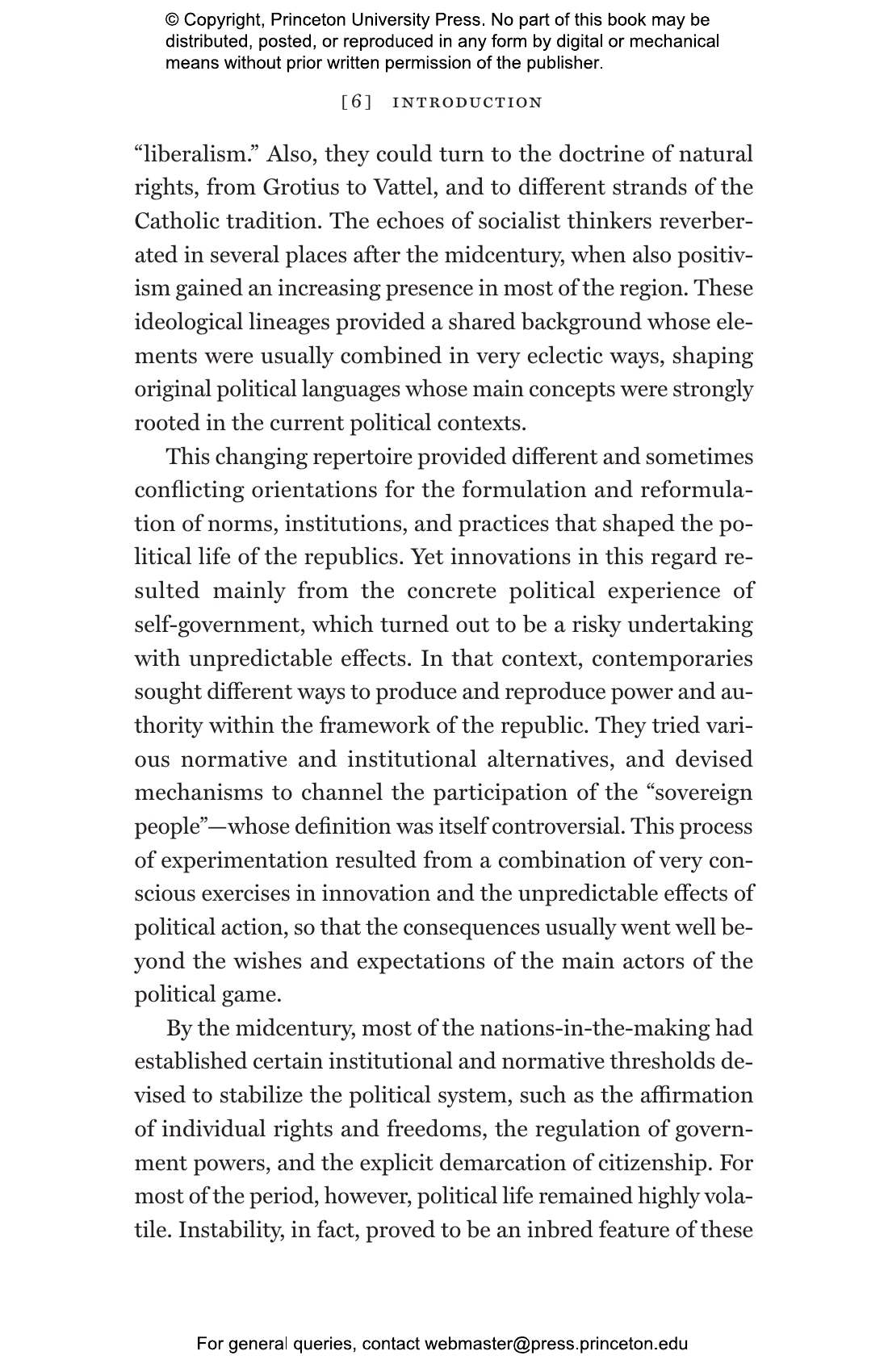 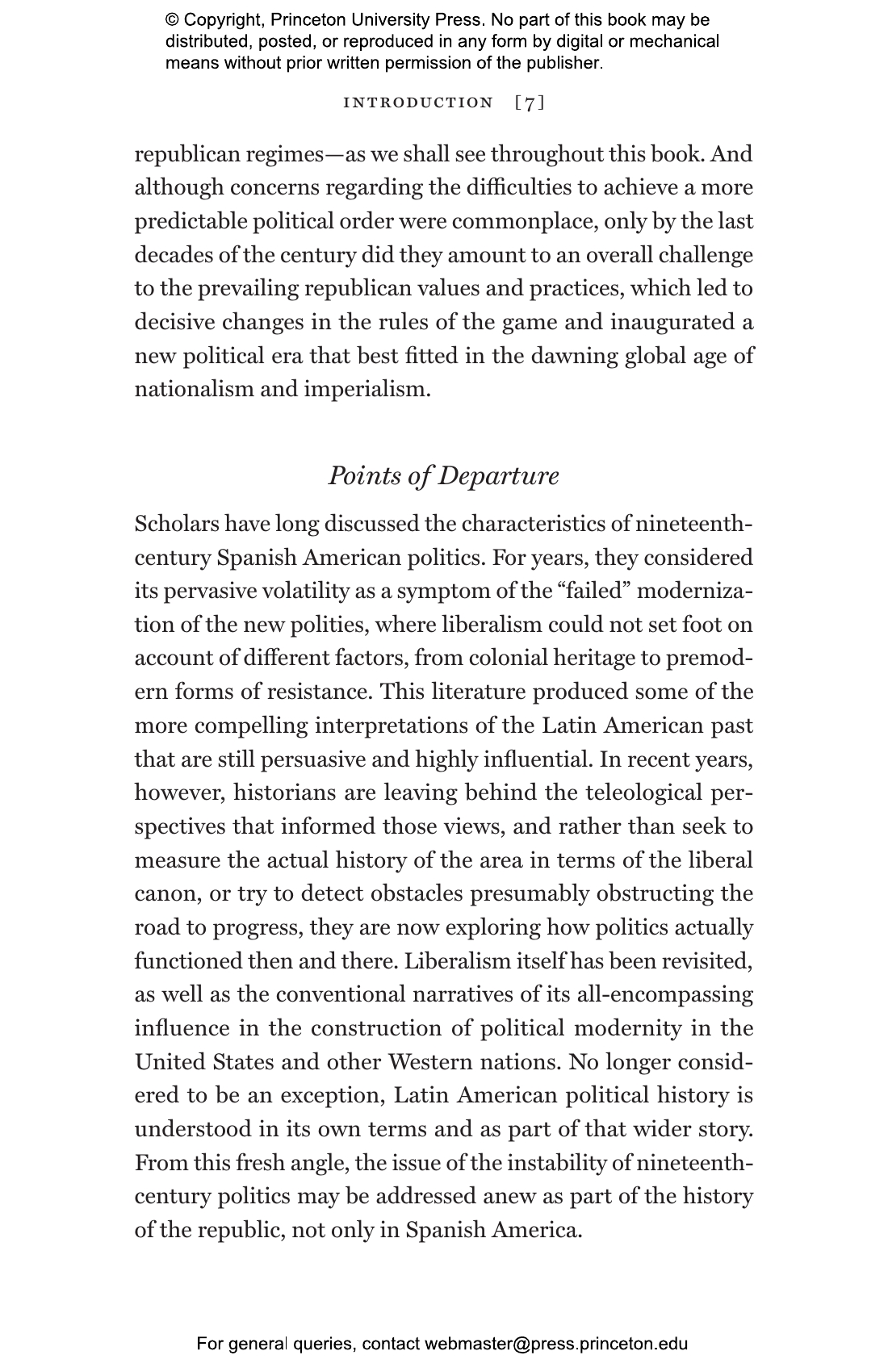 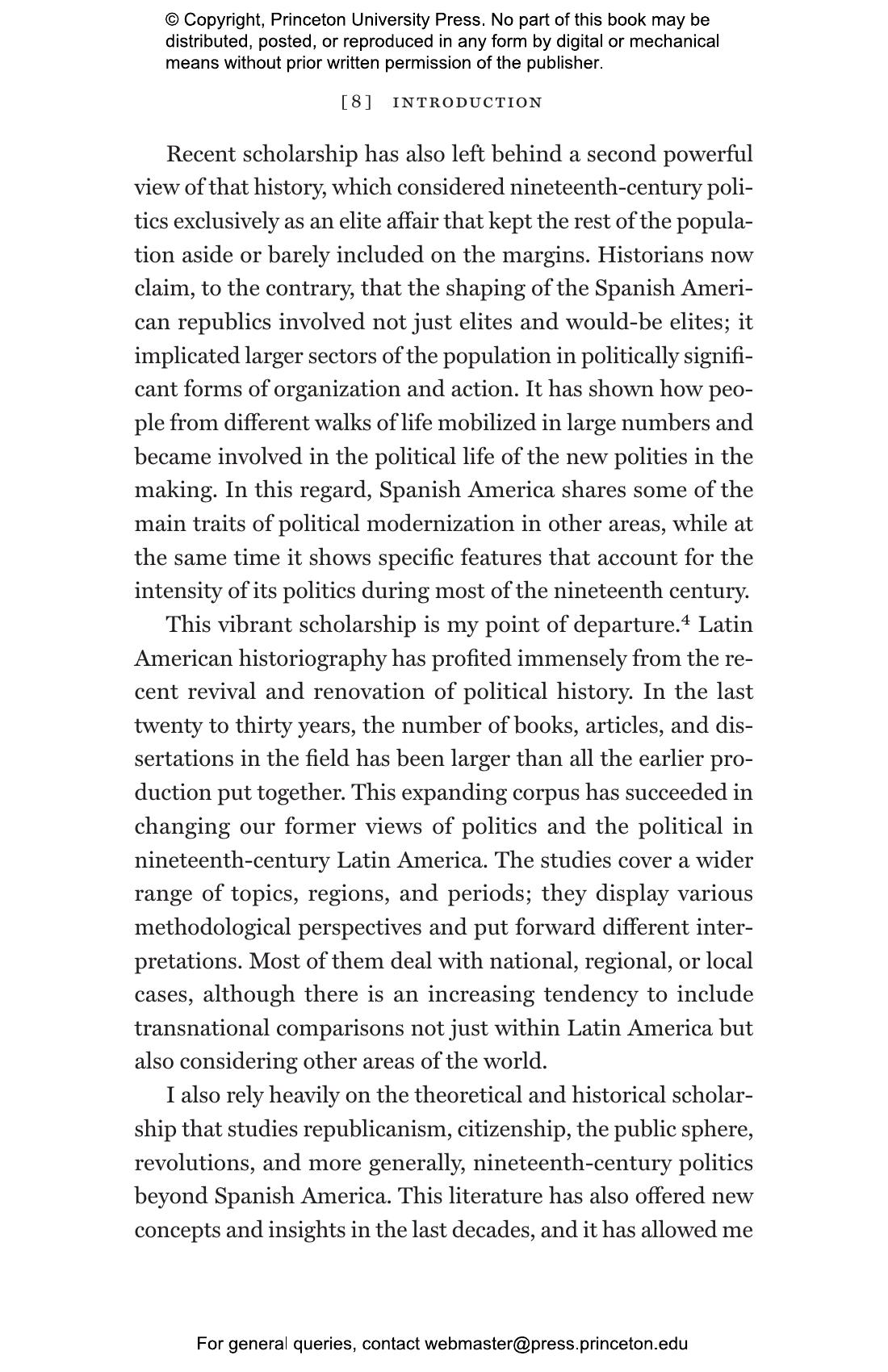 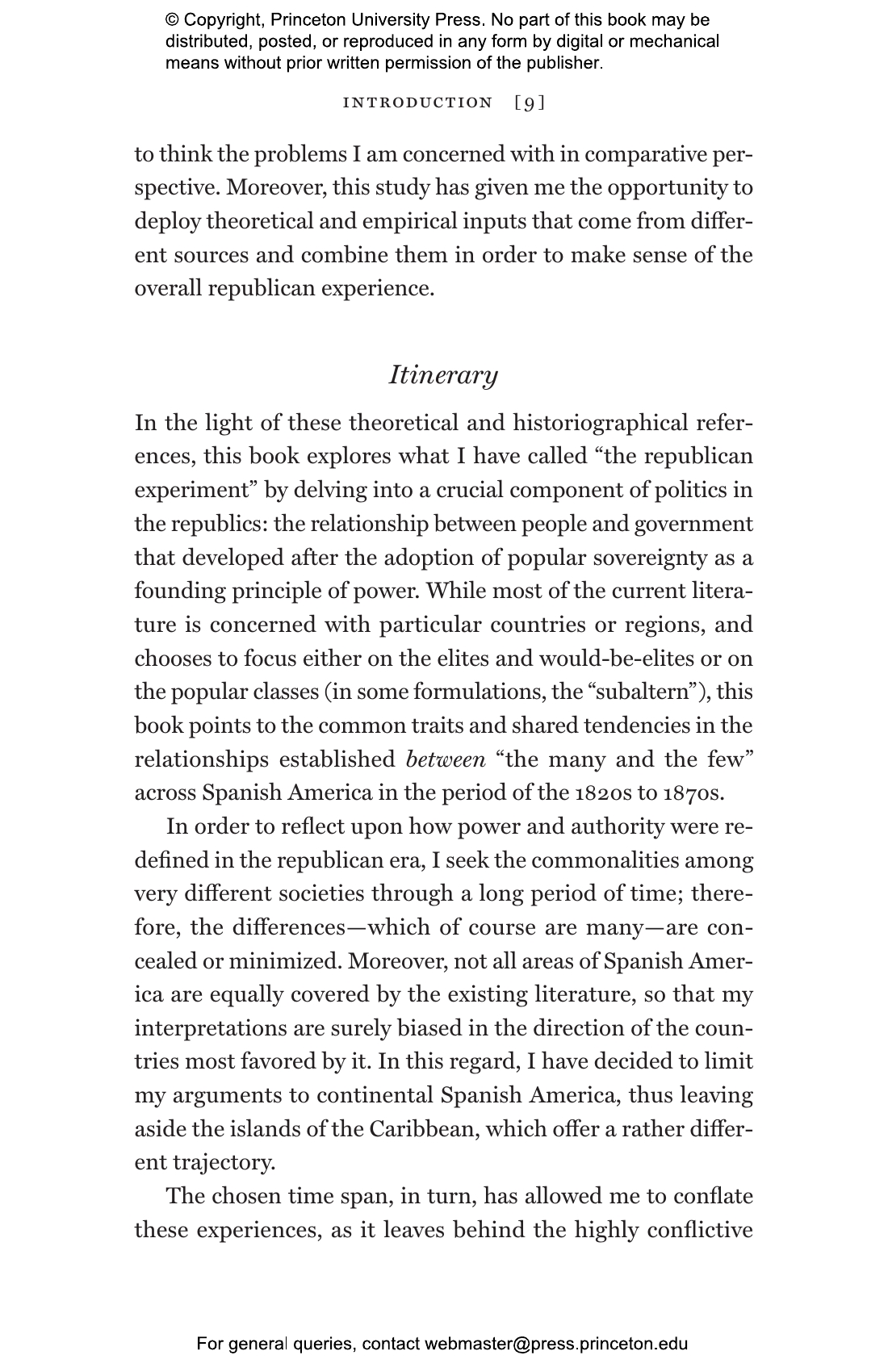 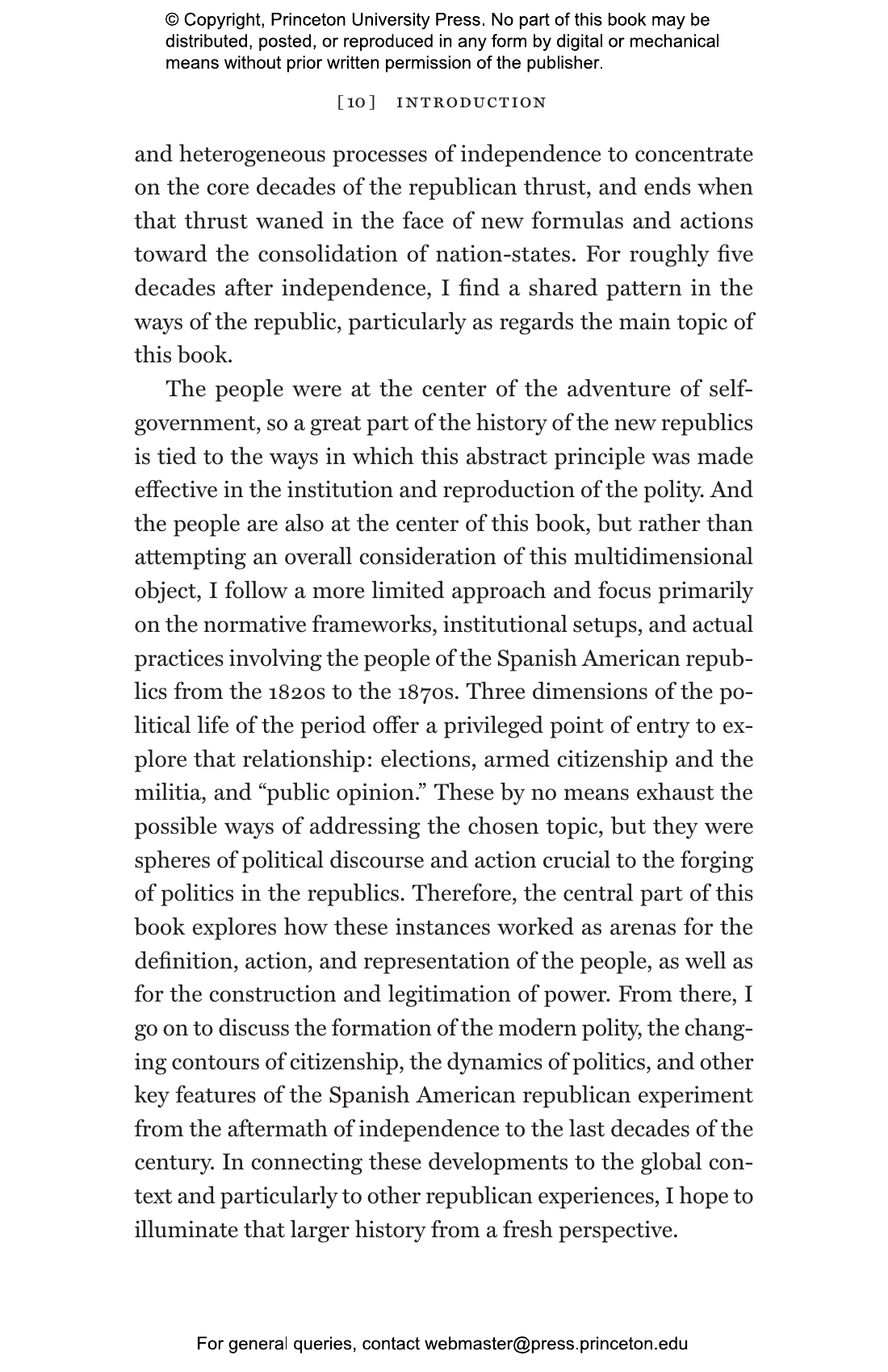 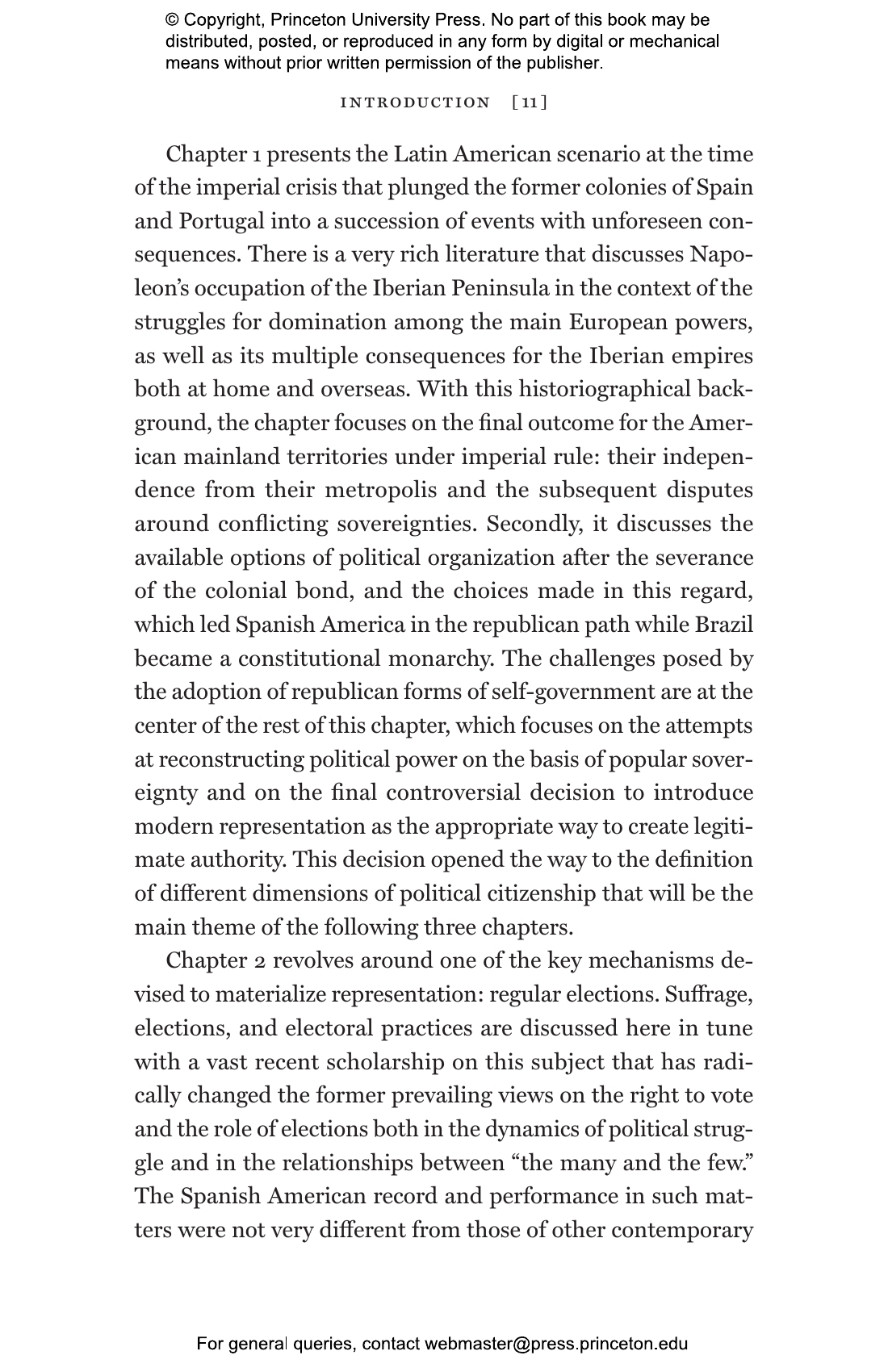 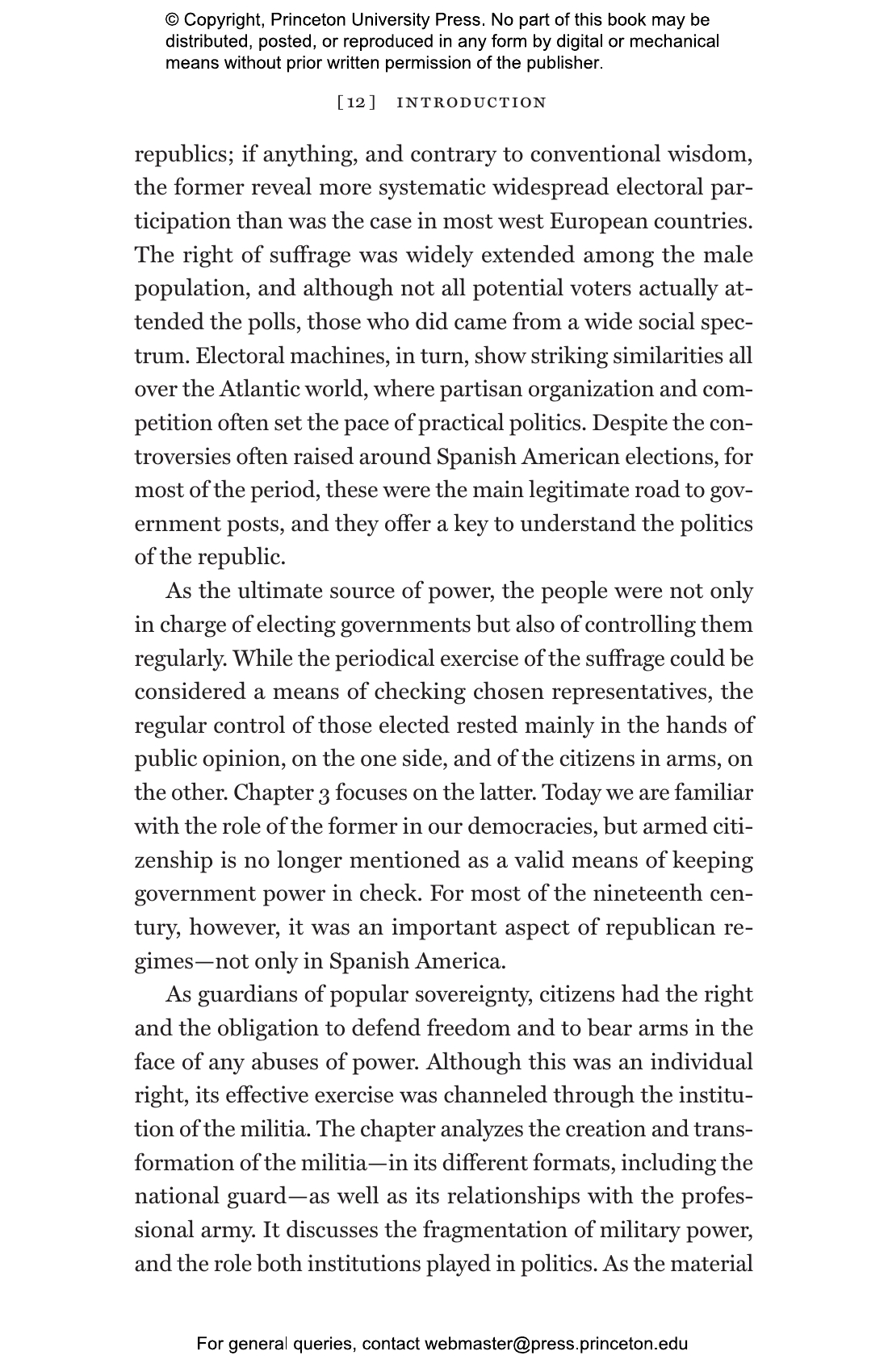 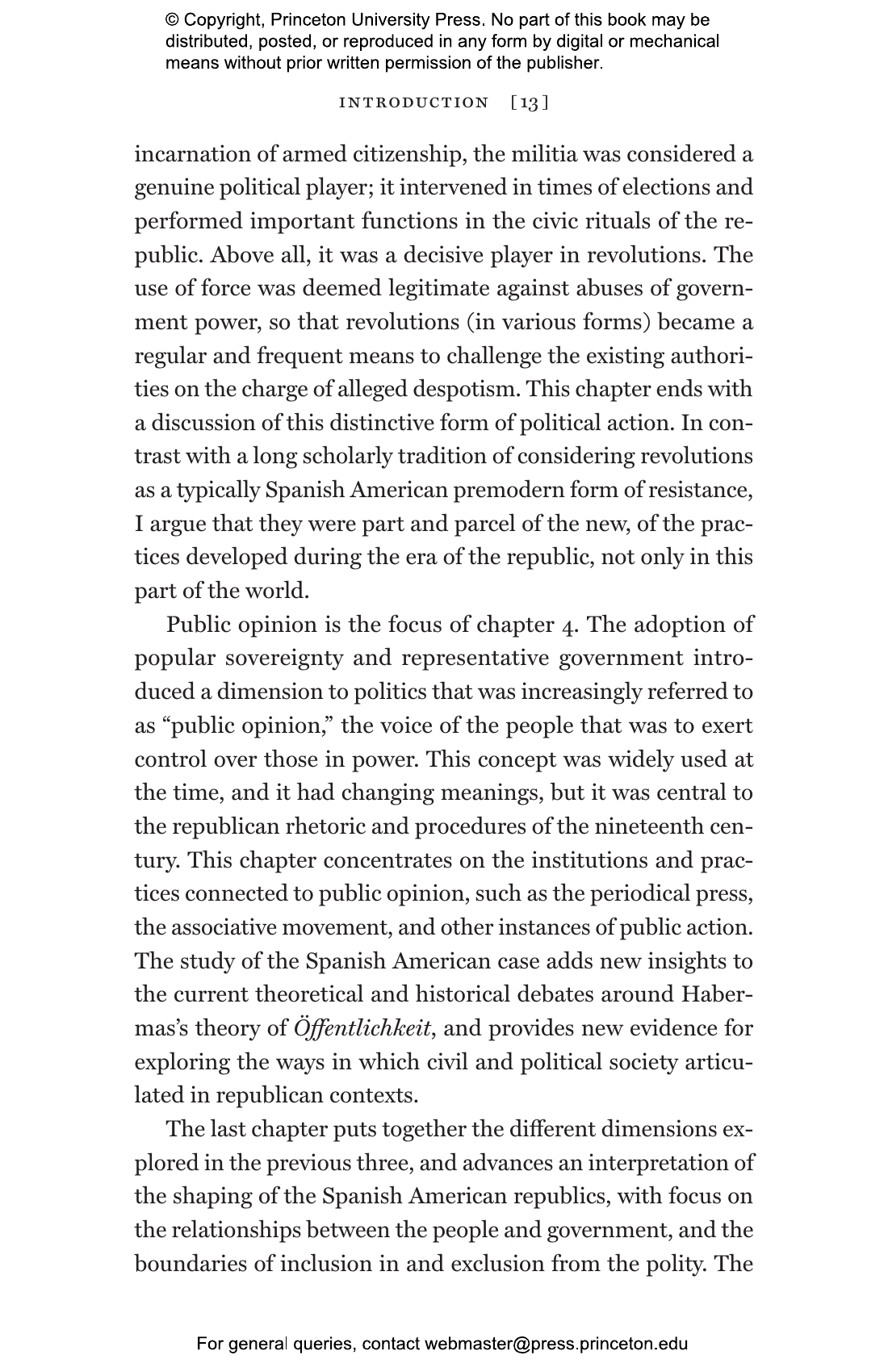 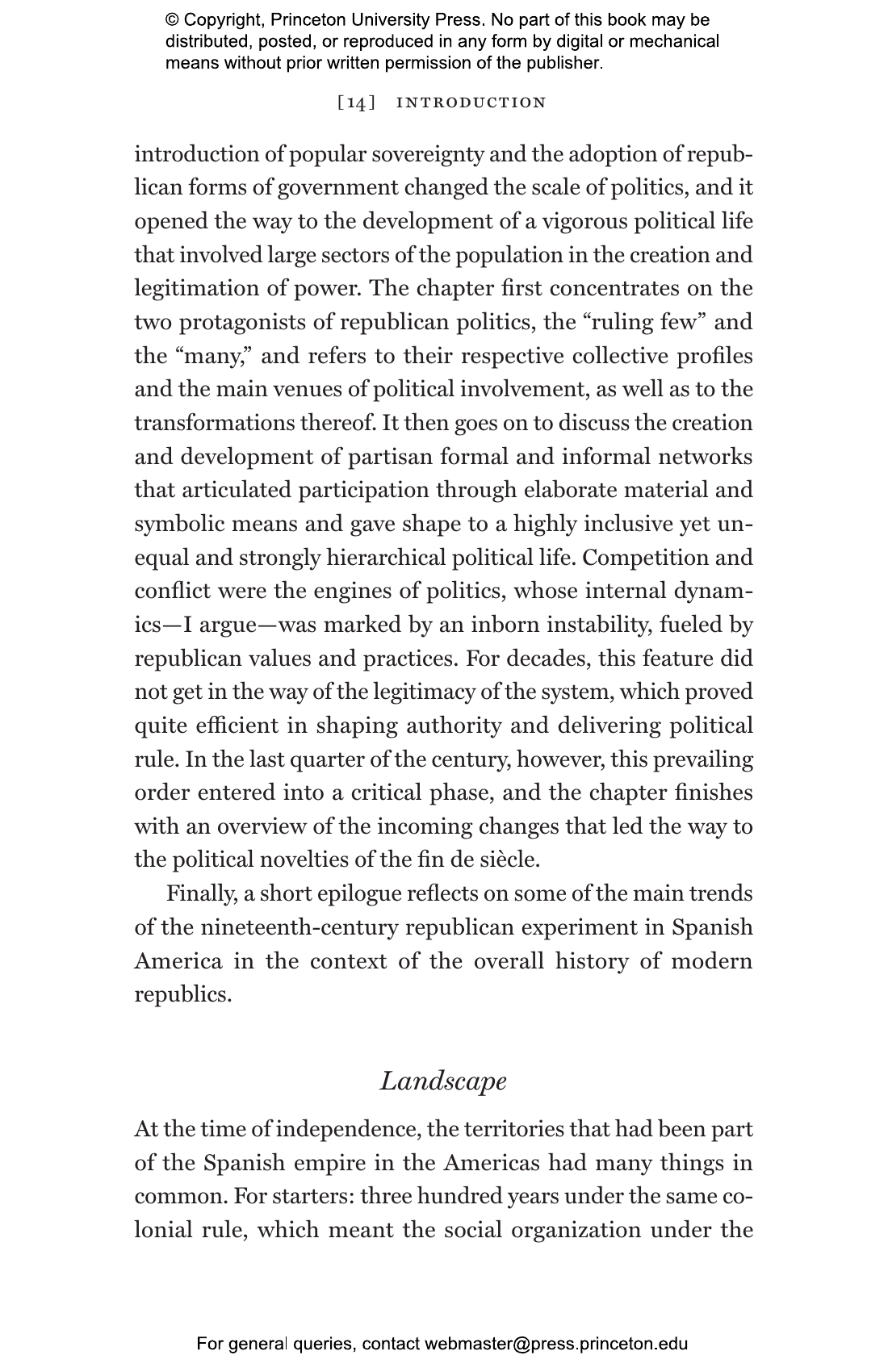 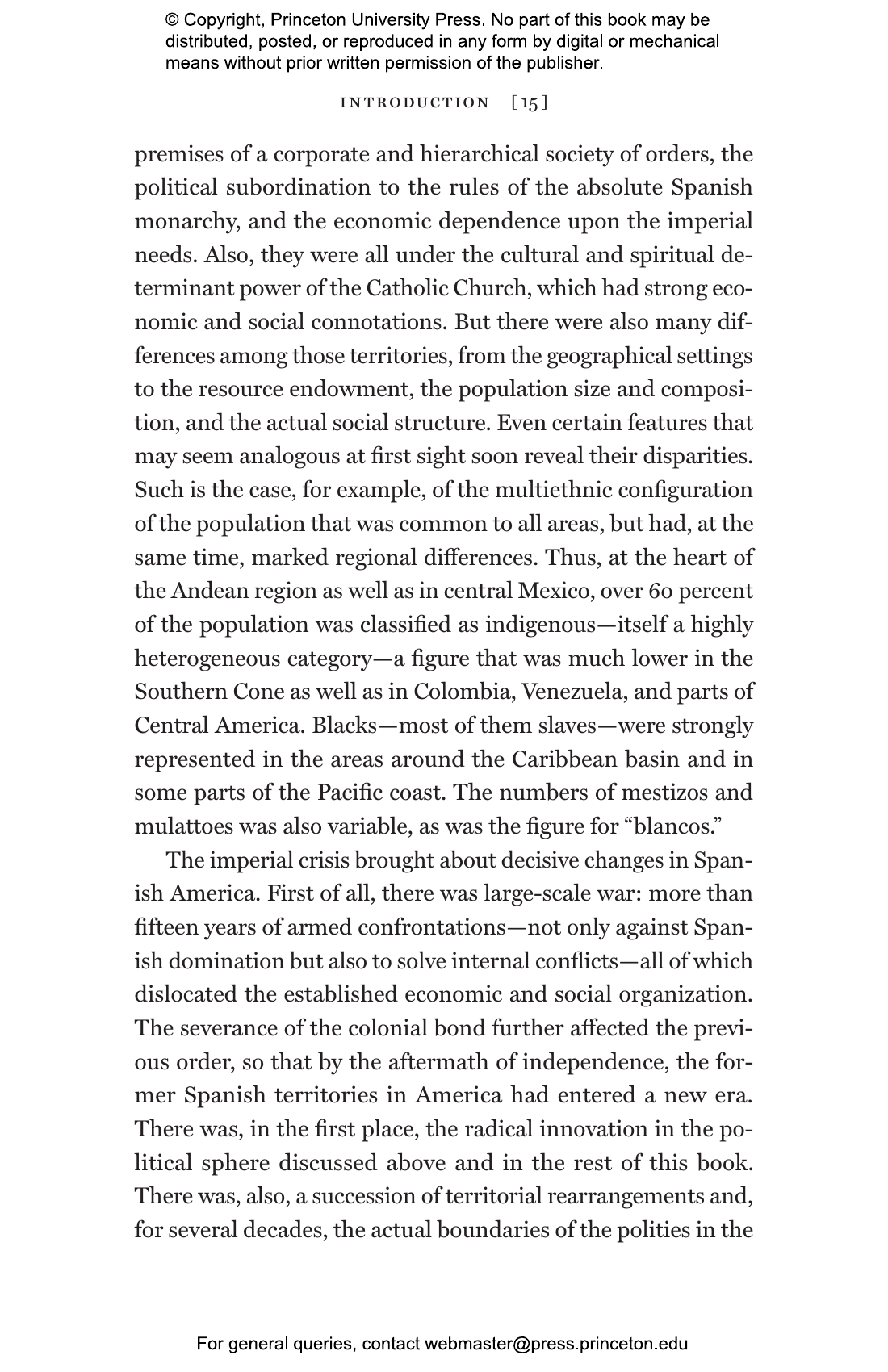 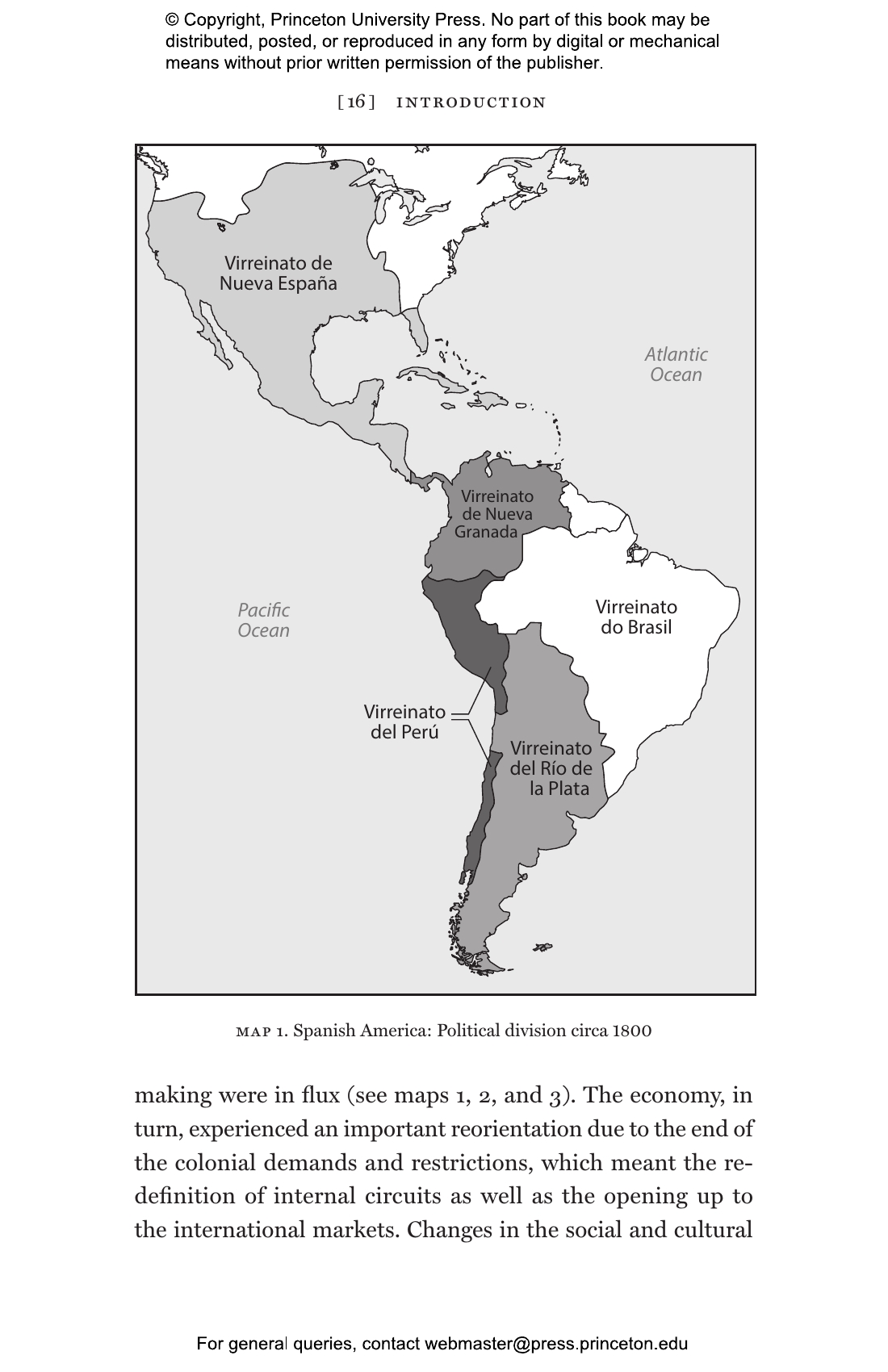 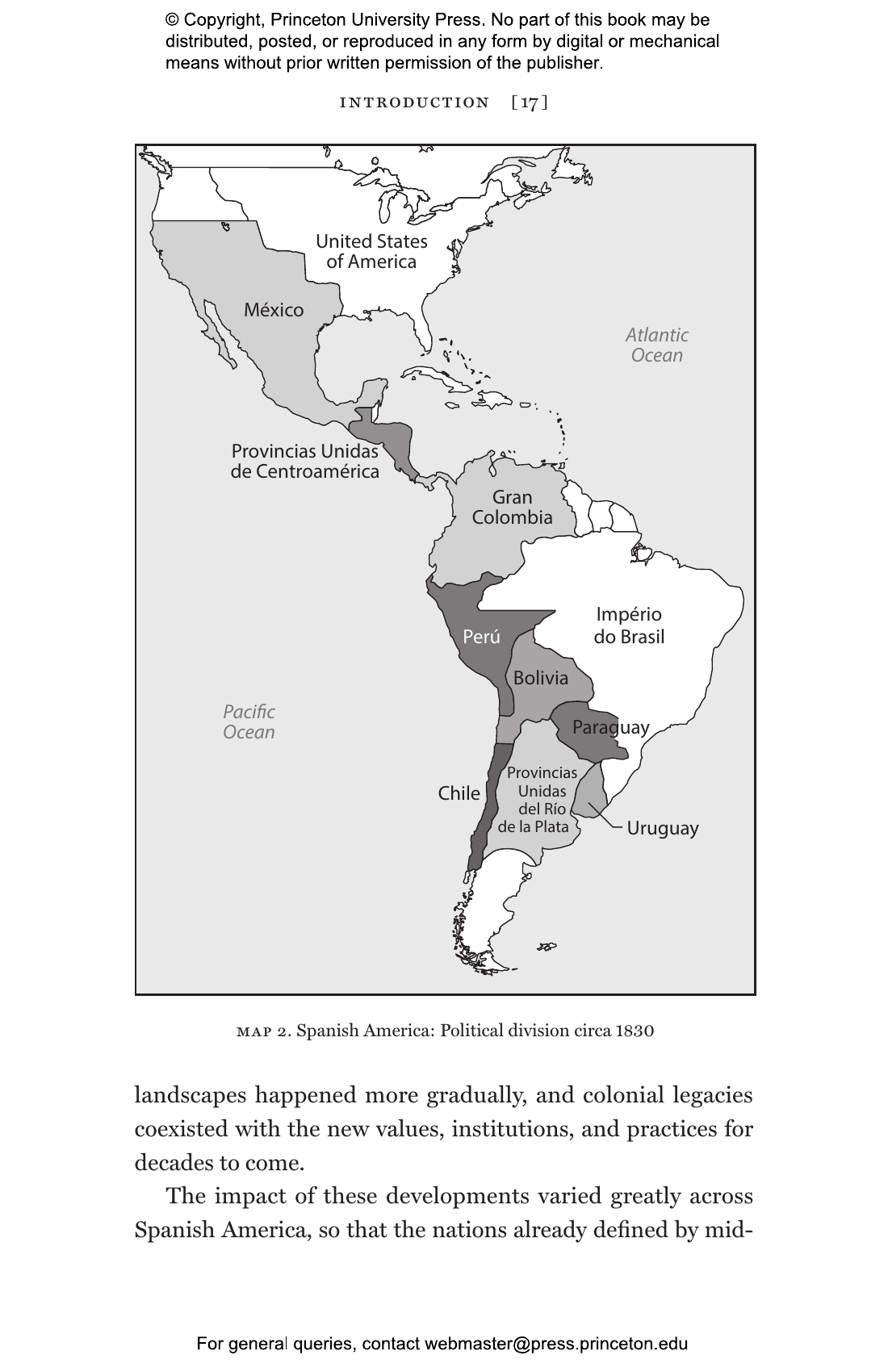 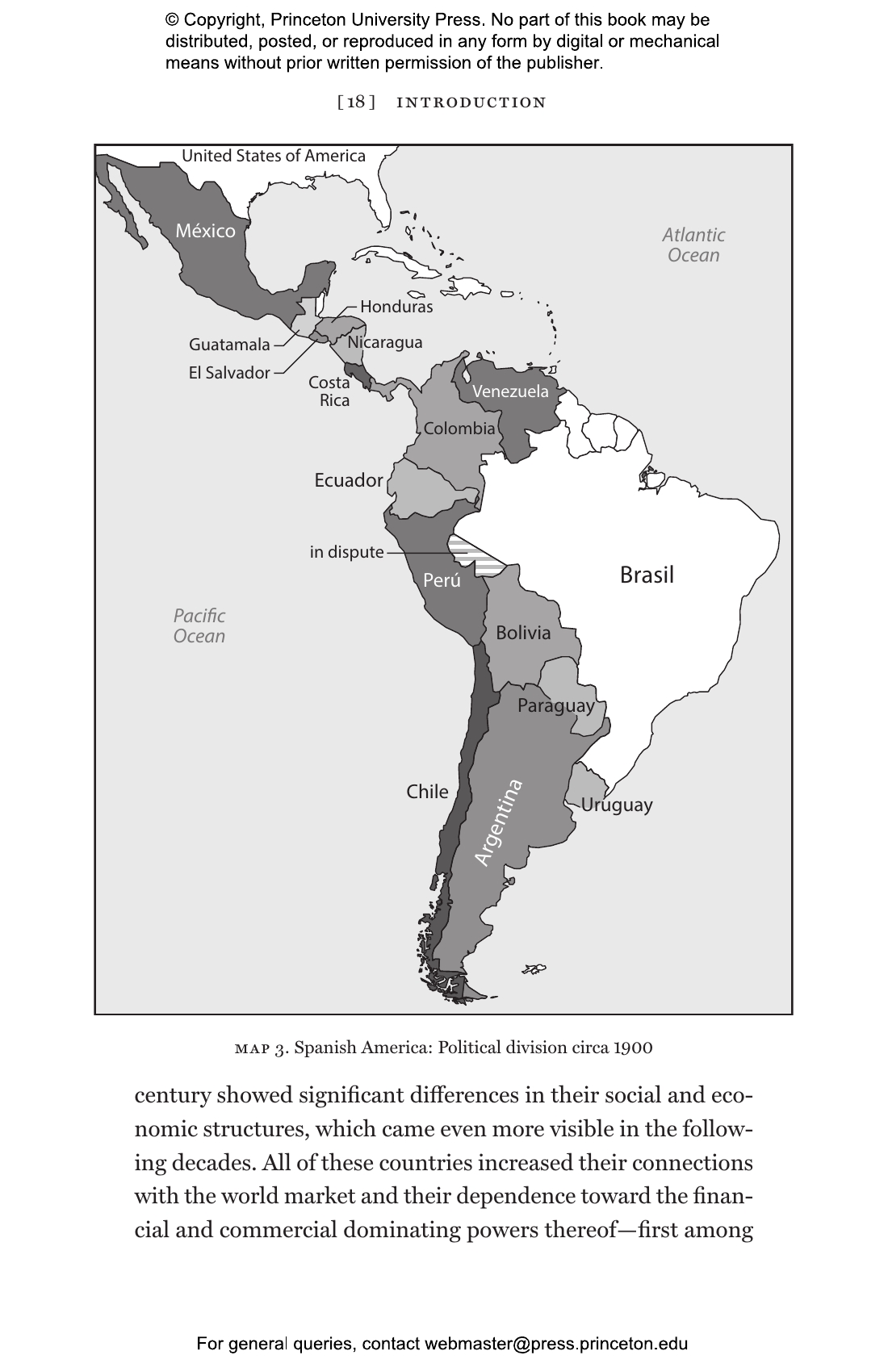 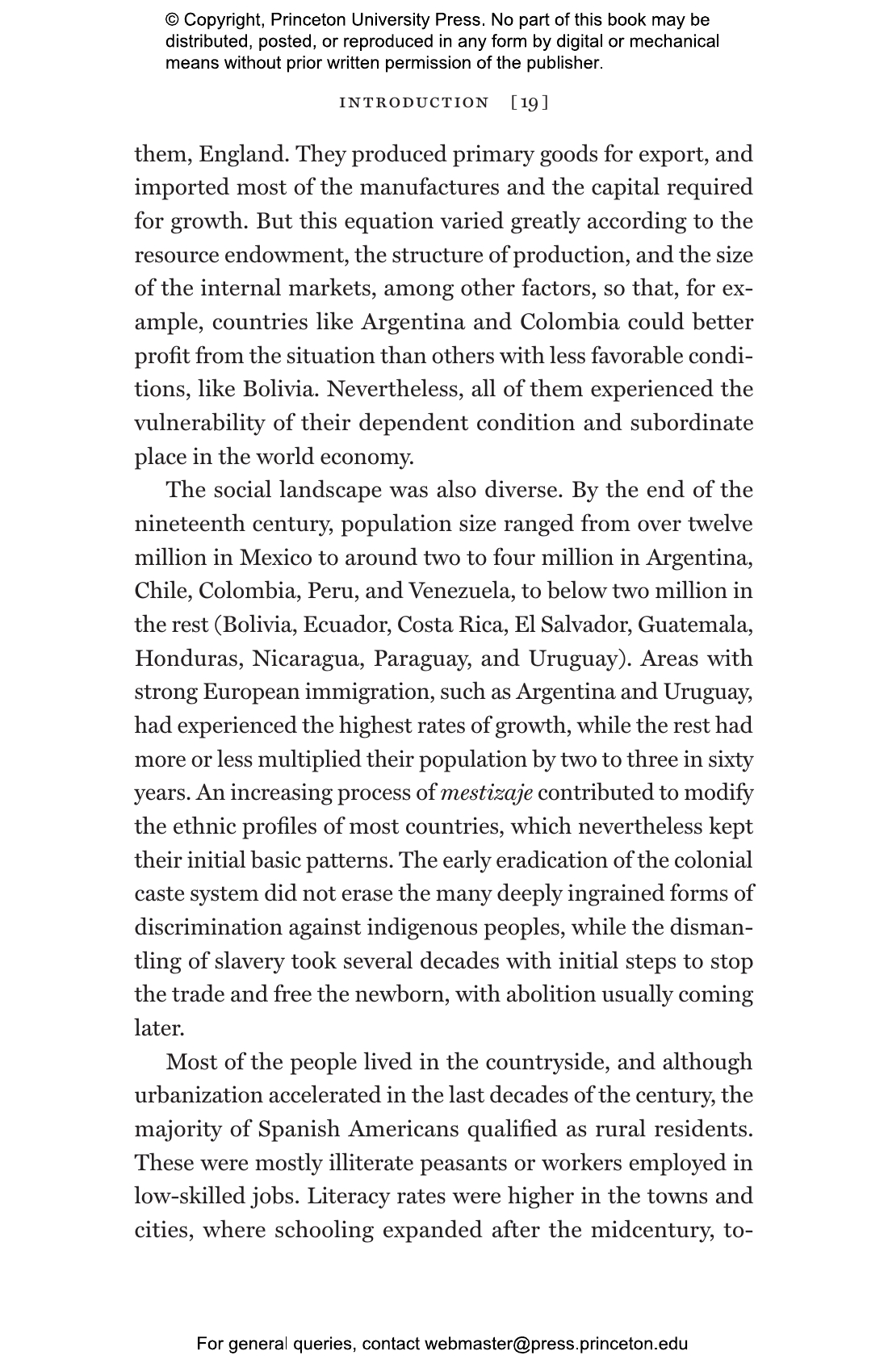 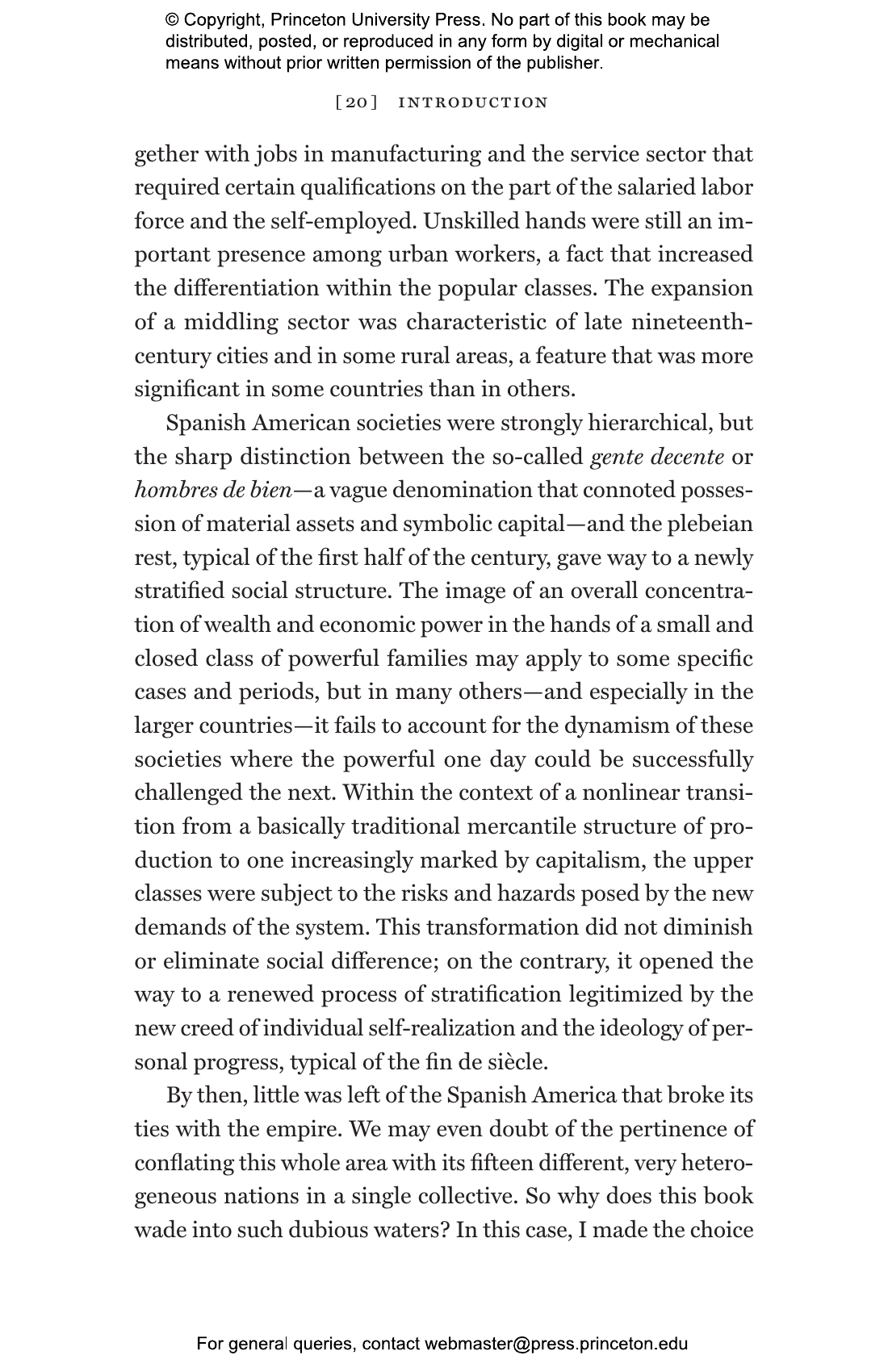 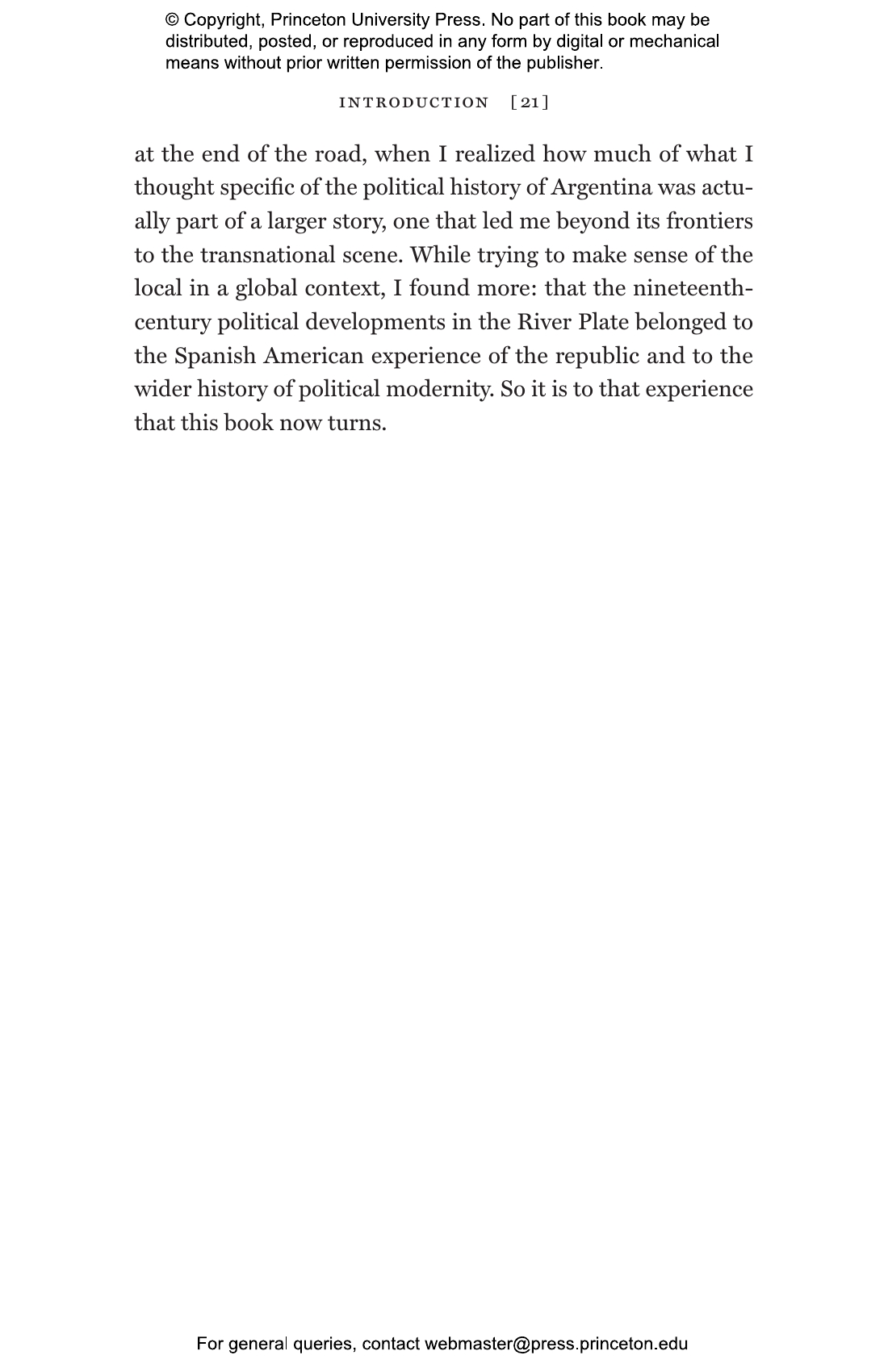 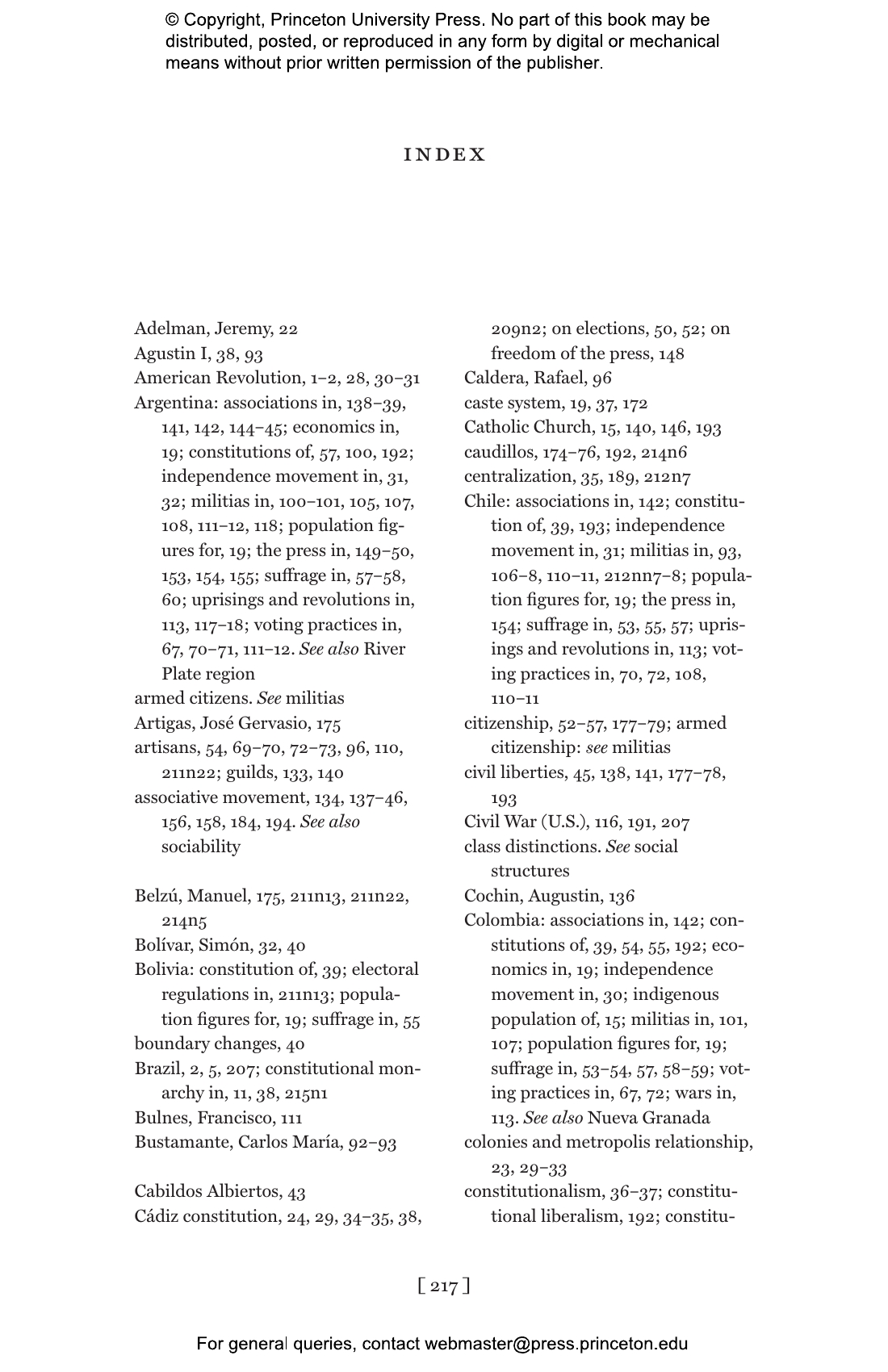 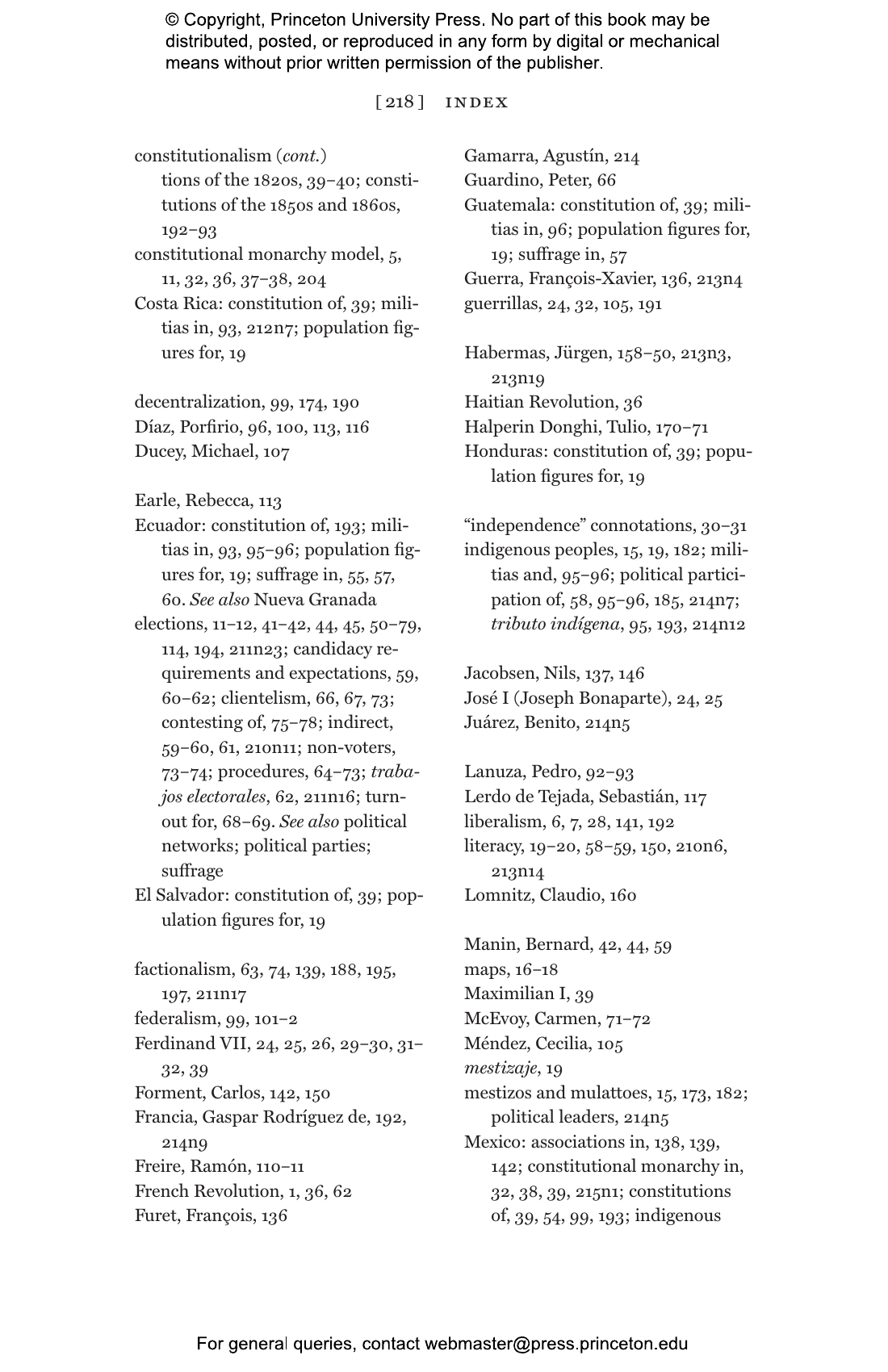 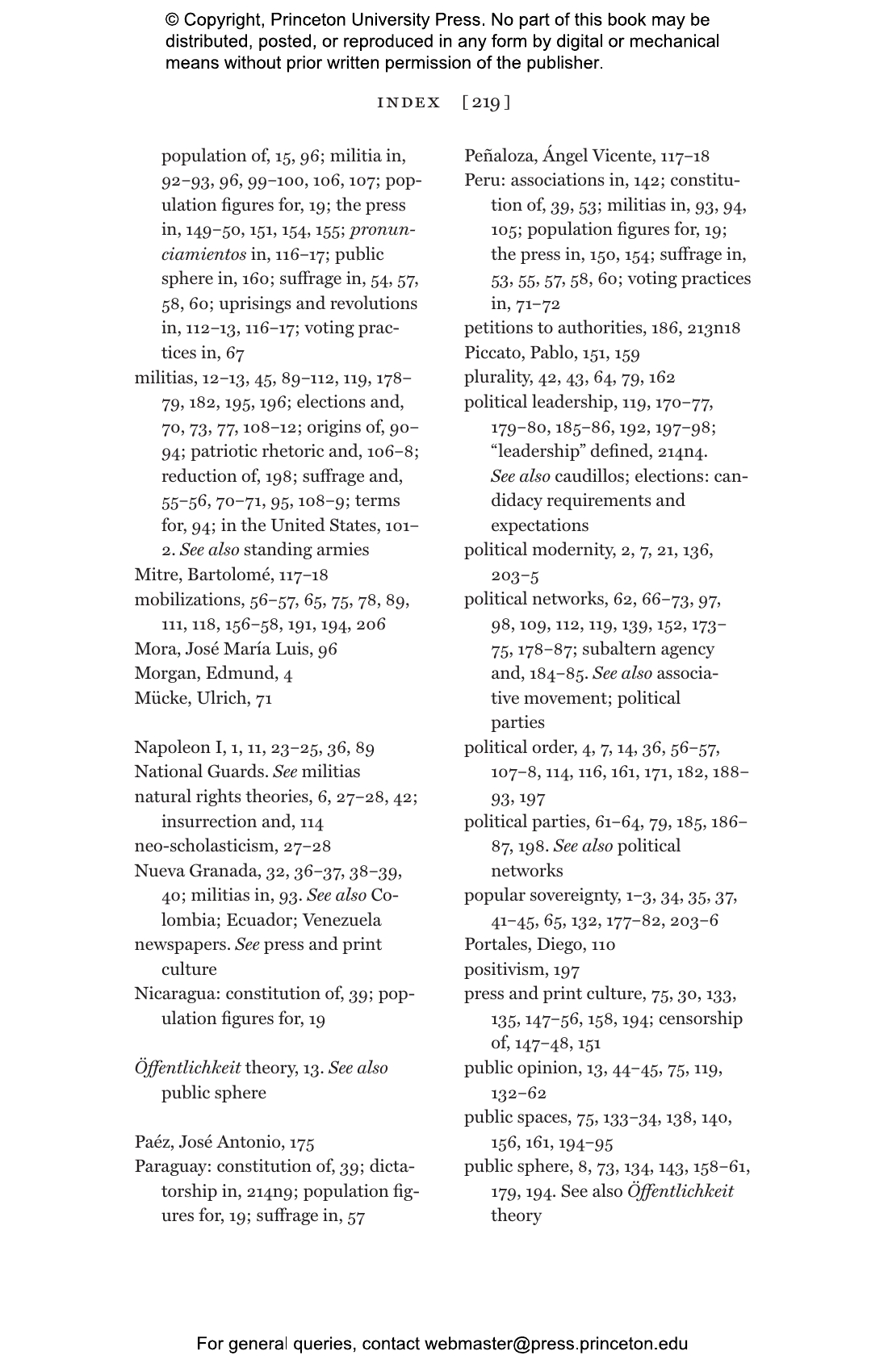 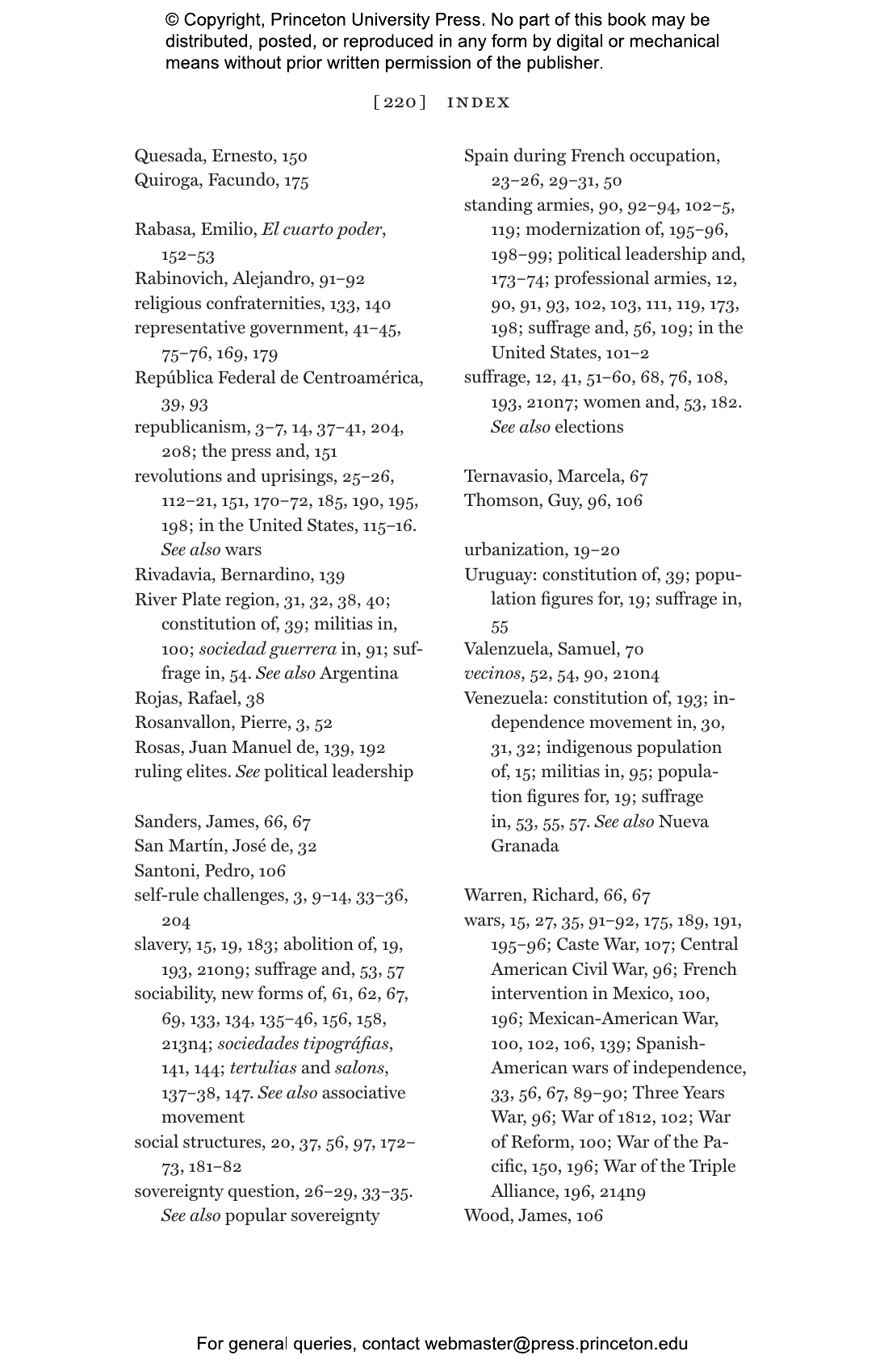 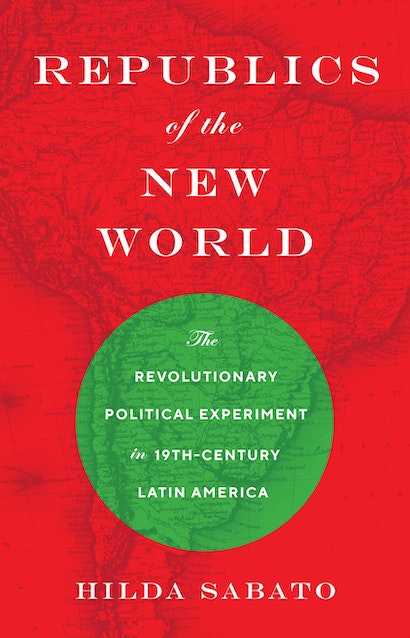 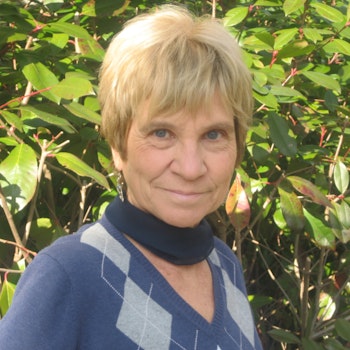 "Sabato provides an extraordinarily rich analysis of the political transformations of the newly independent Spanish-American colonies in the 19th century. . . . Sabato’s excellent scholarship provides a fresh look at an often overlooked period of Latin American history, and this book provides a critical foundation for university classes on Latin American political development."—M.F.T. Malone, Choice

"This is a vigorous, intelligent and persuasive book from a distinguished Argentine historian at the peak of her powers."—Guy Thomson, Estudios Interdisciplinarios de America Latina y el Caribe