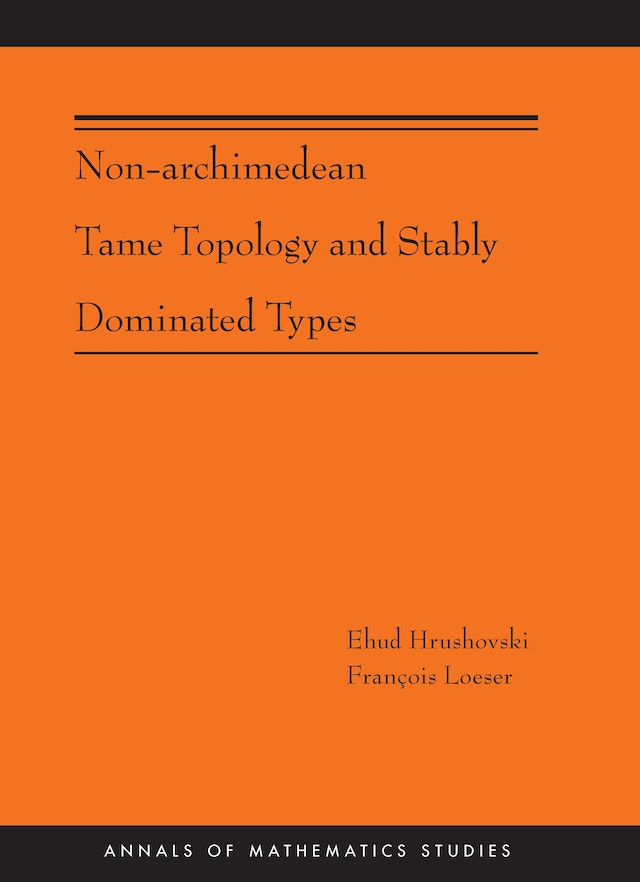 Over the field of real numbers, analytic geometry has long been in deep interaction with algebraic geometry, bringing the latter subject many of its topological insights. In recent decades, model theory has joined this work through the theory of o-minimality, providing finiteness and uniformity statements and new structural tools.

For non-archimedean fields, such as the p-adics, the Berkovich analytification provides a connected topology with many thoroughgoing analogies to the real topology on the set of complex points, and it has become an important tool in algebraic dynamics and many other areas of geometry.

This book lays down model-theoretic foundations for non-archimedean geometry. The methods combine o-minimality and stability theory. Definable types play a central role, serving first to define the notion of a point and then properties such as definable compactness.

Beyond the foundations, the main theorem constructs a deformation retraction from the full non-archimedean space of an algebraic variety to a rational polytope. This generalizes previous results of V. Berkovich, who used resolution of singularities methods.

No previous knowledge of non-archimedean geometry is assumed. Model-theoretic prerequisites are reviewed in the first sections.