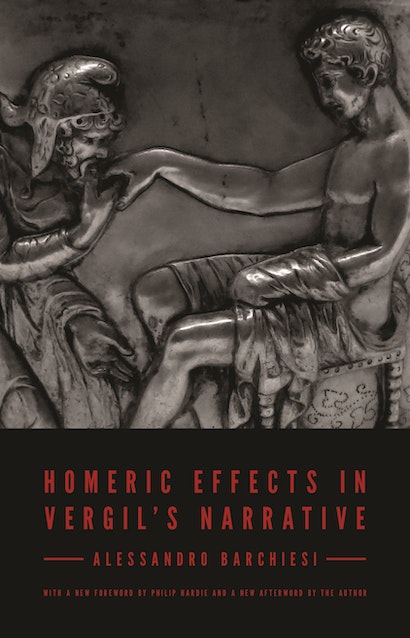 The study of Homeric imitations in Vergil has one of the longest traditions in Western culture, starting from the very moment the Aeneid was circulated. Homeric Effects in Vergil’s Narrative is the first English translation of one of the most important and influential modern studies in this tradition. In this revised and expanded edition, Alessandro Barchiesi advances innovative approaches even as he recuperates significant earlier interpretations, from Servius to G. N. Knauer.

Approaching Homeric allusions in the Aeneid as “narrative effects” rather than glimpses of the creative mind of the author at work, Homeric Effects in Vergil’s Narrative demonstrates how these allusions generate hesitations and questions, as well as insights and guidance, and how they participate in the creation of narrative meaning. The book also examines how layers of competing interpretations in Homer are relevant to the Aeneid, revealing again the richness of the Homeric tradition as a component of meaning in the Aeneid. Finally, Homeric Effects in Vergil’s Narrative goes beyond previous studies of the Aeneid by distinguishing between two forms of Homeric intertextuality: reusing a text as an individual model or as a generic matrix.

For this edition, a new chapter has been added, and in a new afterword the author puts the book in the context of changes in the study of Latin literature and intertextuality.

Alessandro Barchiesi is the Gesue and Helen Spogli Professor of Italian Studies in the Department of Classics at Stanford University and professor of Latin literature at the University of Siena, Italy. He is the author of several books and the coeditor of The Oxford Handbook of Roman Studies. 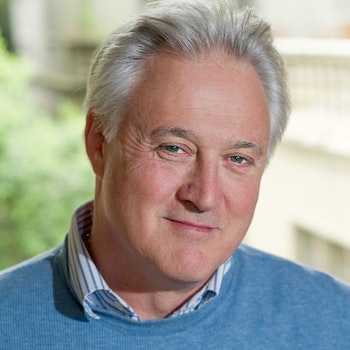 "All readers of Virgil will want to peruse this book, and adherents of literary theory especially will find much in it to praise and ponder."—Choice

"Praise for the Italian edition: "[Barchiesi's] constant awareness of the ‘intertextual' operation of Homer on every level, combined with able deployment of verbal detail, classical reading and bibliography, makes for a stimulating read. . . . This book is full of interesting ideas and details; as a literary treatment of Homeric allusion it constitutes an improvement on Knauer's sometimes mechanical approach, and deserves the attention of scholars.""—Stephen J. Harrison, Journal of Roman Studies

"This is one of the masterpieces of the New Latin. Barchiesi's book has been especially influential in the model it provides of how to use superlatively high standards of philology in tandem with an open-minded theoretical sophistication. It remains a vivid and exciting discussion of key Vergilian issues and passages."—Denis Feeney, Princeton University