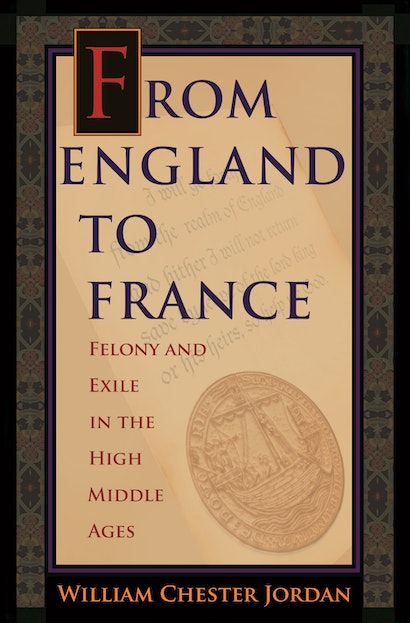 At the height of the Middle Ages, a peculiar system of perpetual exile—or abjuration—flourished in western Europe. It was a judicial form of exile, not political or religious, and it was meted out to felons for crimes deserving of severe corporal punishment or death. From England to France explores the lives of these men and women who were condemned to abjure the English realm, and draws on their unique experiences to shed light on a medieval legal tradition until now very poorly understood.

William Chester Jordan weaves a breathtaking historical tapestry, examining the judicial and administrative processes that led to the abjuration of more than seventy-five thousand English subjects, and recounting the astonishing journeys of the exiles themselves. Some were innocents caught up in tragic circumstances, but many were hardened criminals. Almost every English exile departed from the port of Dover, many bound for the same French village, a place called Wissant. Jordan vividly describes what happened when the felons got there, and tells the stories of the few who managed to return to England, either illegally or through pardons.

From England to France provides new insights into a fundamental pillar of medieval English law and shows how it collapsed amid the bloodshed of the Hundred Years’ War.

William Chester Jordan is the Dayton-Stockton Professor of History at Princeton University. His books include A Tale of Two Monasteries: Westminster and Saint-Denis in the Thirteenth Century and Unceasing Strife, Unending Fear: Jacques de Thérines and the Freedom of the Church in the Age of the Last Capetians (both Princeton). 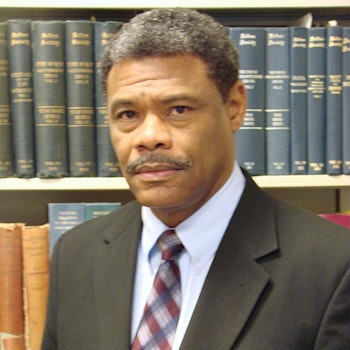 "[A] fascinating study . . . The vivid detail conjured out of the records and the author's general mastery of so many aspects of medieval law and culture make it a revealing and compelling model of history ‘from below'."—─Mark Ormrod, History Today

"Very few scholars who have dealt with abjurers have tried to imagine what happened to them once they passed out of the kingdom. Jordan, with his rich knowledge of French social and economic history, does a very good job of sketching what their fates might have been."—James Given, American Historical Review

"Jordan writes elegantly and engagingly. . . . One is never lost. He talks to his readers in an intimate style and guides them through the subject with real skill. This book should be required corrective reading for all those who would subscribe to the ‘Merrie England' school of history. It will bring that reader up short."—Stephen Church, Catholic Historical Review

"An enlightening account of one of the most marginalized groups in medieval society: felons who avoided execution by adjuring the English realm. . . . A wonderful contribution both to the problem of marginalization and difference in the Middle Ages, and to our understanding of the causes and consequences of medieval mobility."—Sharon Farmer, H-France Review

"This book is an enjoyable read and puts forward some provocative new arguments on a topic that has been neglected but is beginning to attract scholarly attention."—Margaret McGlynn, Canadian Journal of History

"An important study of the history of abjuration."—Elisabeth Van Houts, History

"Jordan's book is a thoroughly humane work of scholarship, chock full of vivid details and engaging stories that not only illustrate the central place of abjuration in High Medieval judicial practices, but also consistently reveal the social and emotional impact on individuals and communities of what was on its face an act of mercy, a mitigation of punishment. Jordan reminds us of the lives behind the laws."—Adam J. Kosto, Columbia University

"From England to France is a wonderful book, packed full of anecdote and beautifully written. Jordan combines acknowledged scholarly expertise with an ability to engage the reader in an appealing and accessible way. Such a combination is rare."—Nicholas Vincent, author of Magna Carta: A Very Short Introduction

"This is a remarkable book about a subject that has received little attention. It reflects the skills of a historian who can cross the English Channel and also deal with the oddities and complexities of medieval English criminal law. Jordan's prose is often leisurely, following side roads no less than the main highways prescribed for abjurers."—Richard W. Kaeuper, author of Holy Warriors: The Religious Ideology of Chivalry