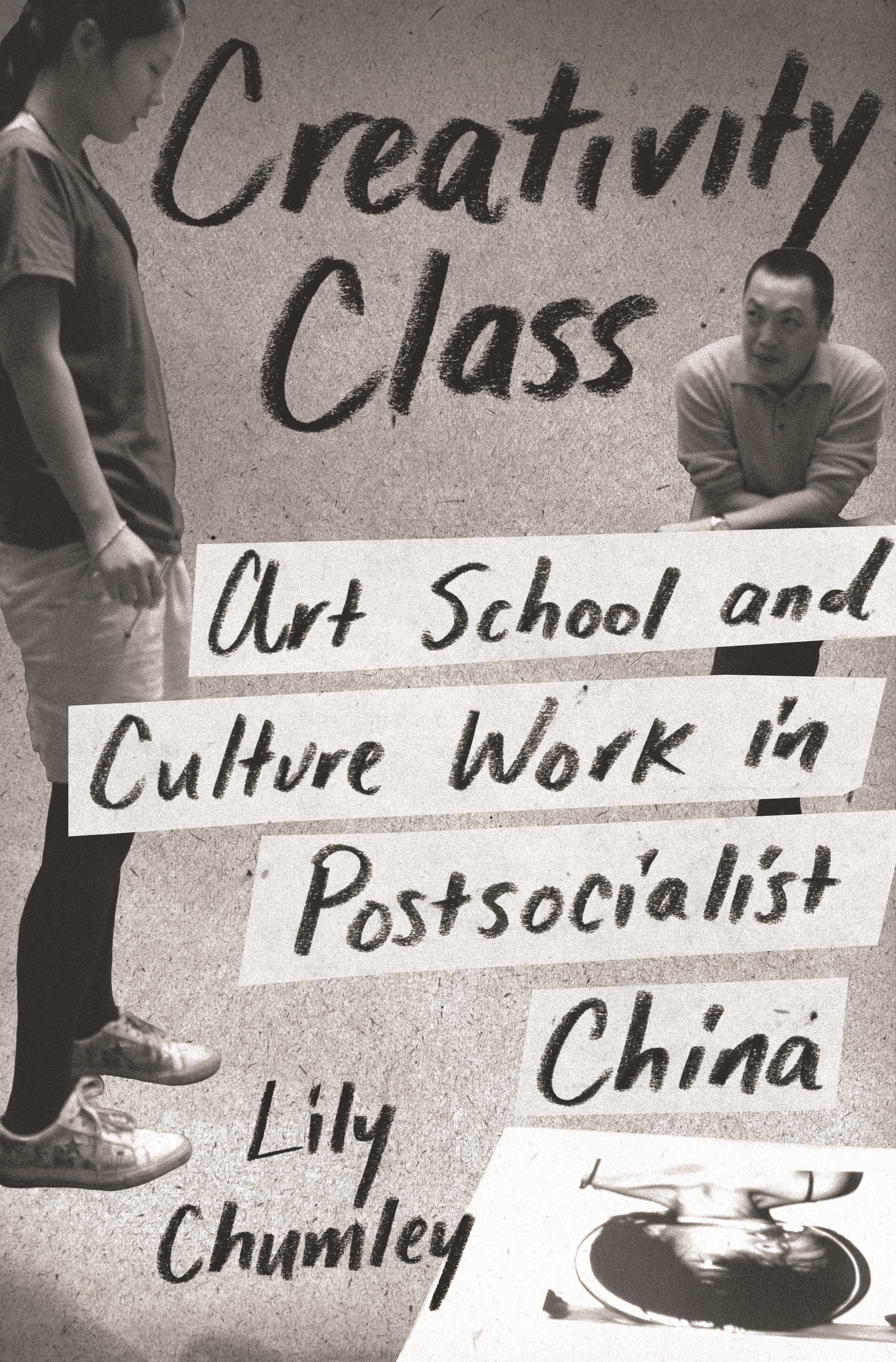 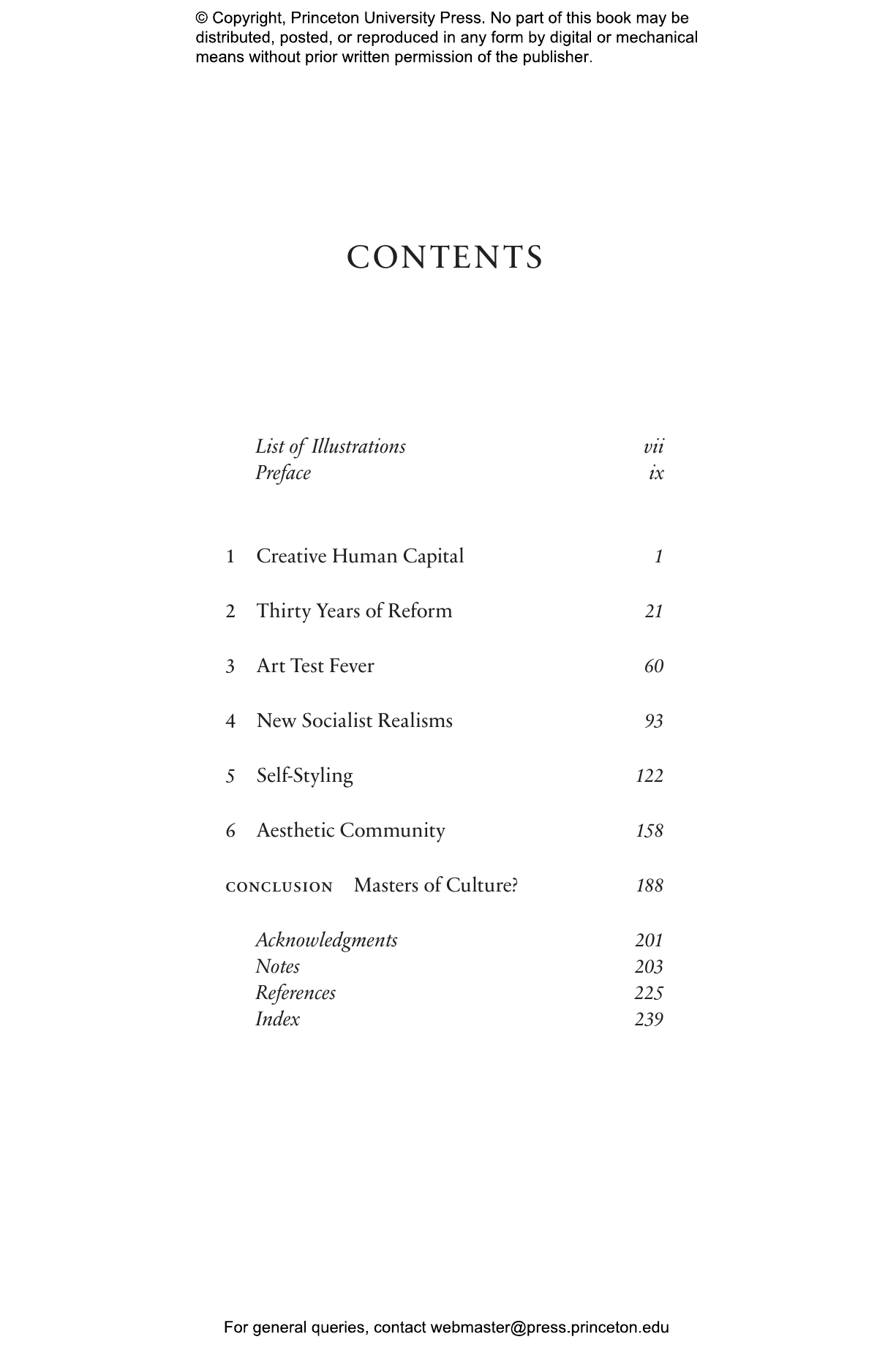 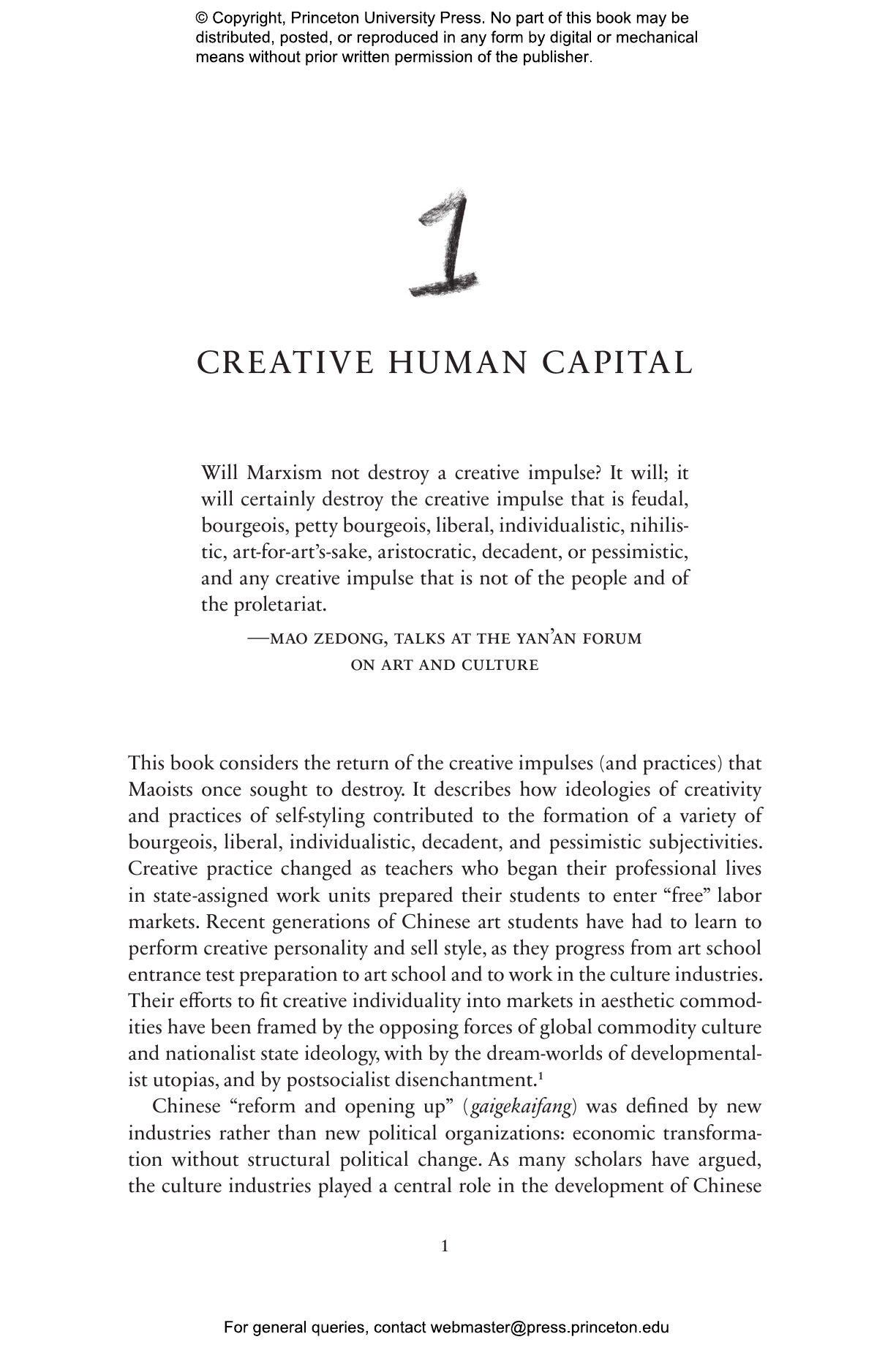 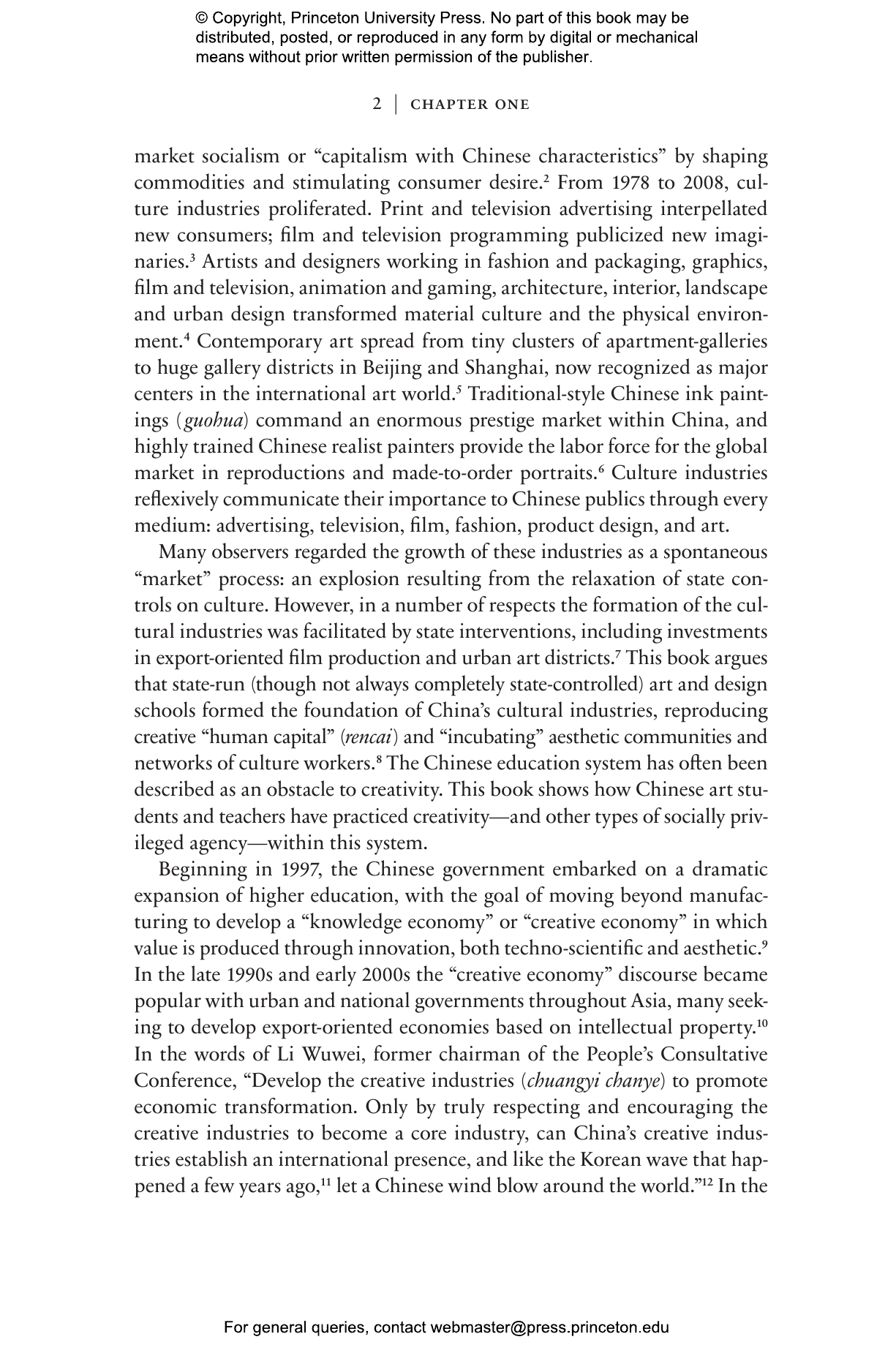 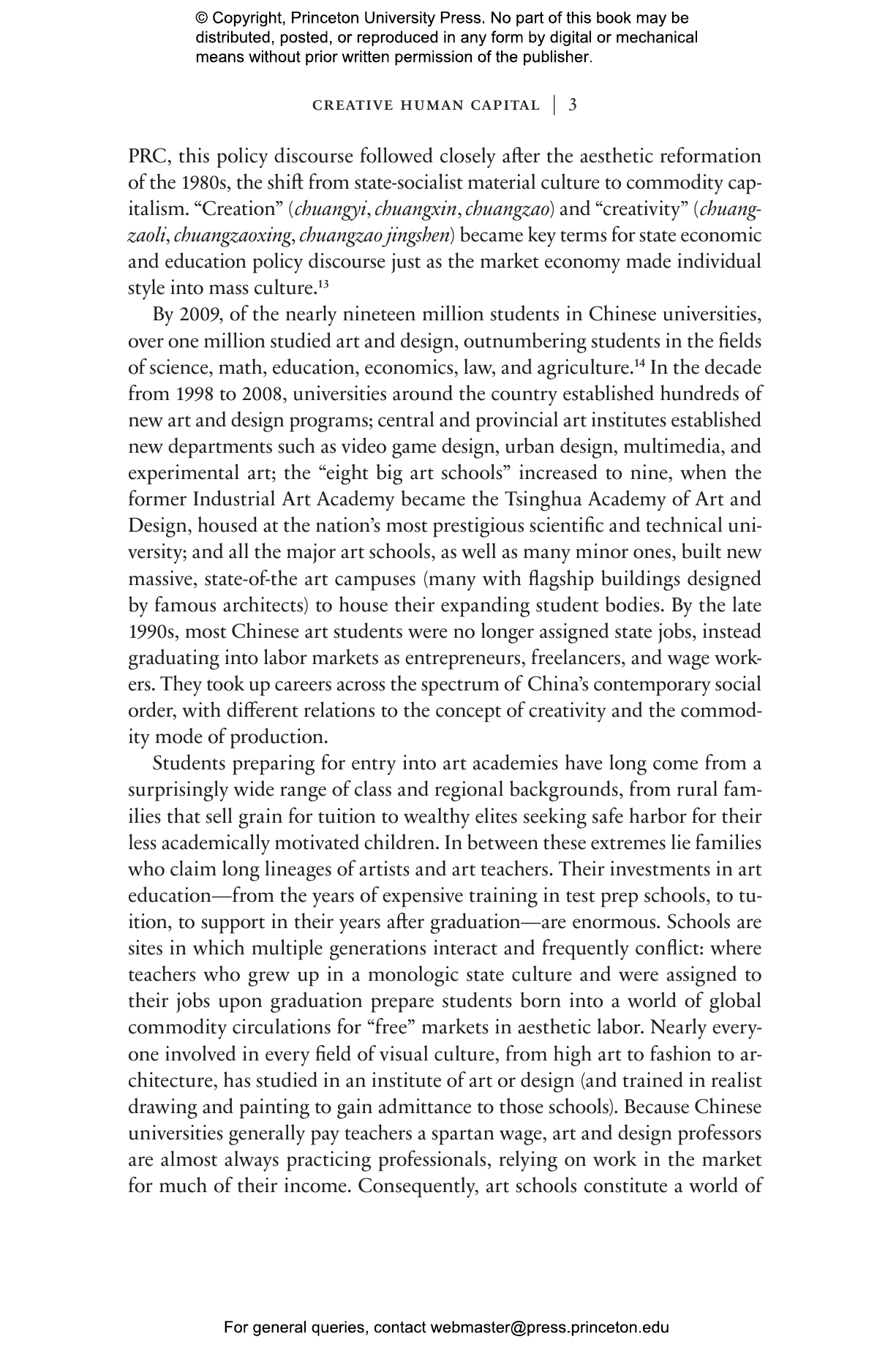 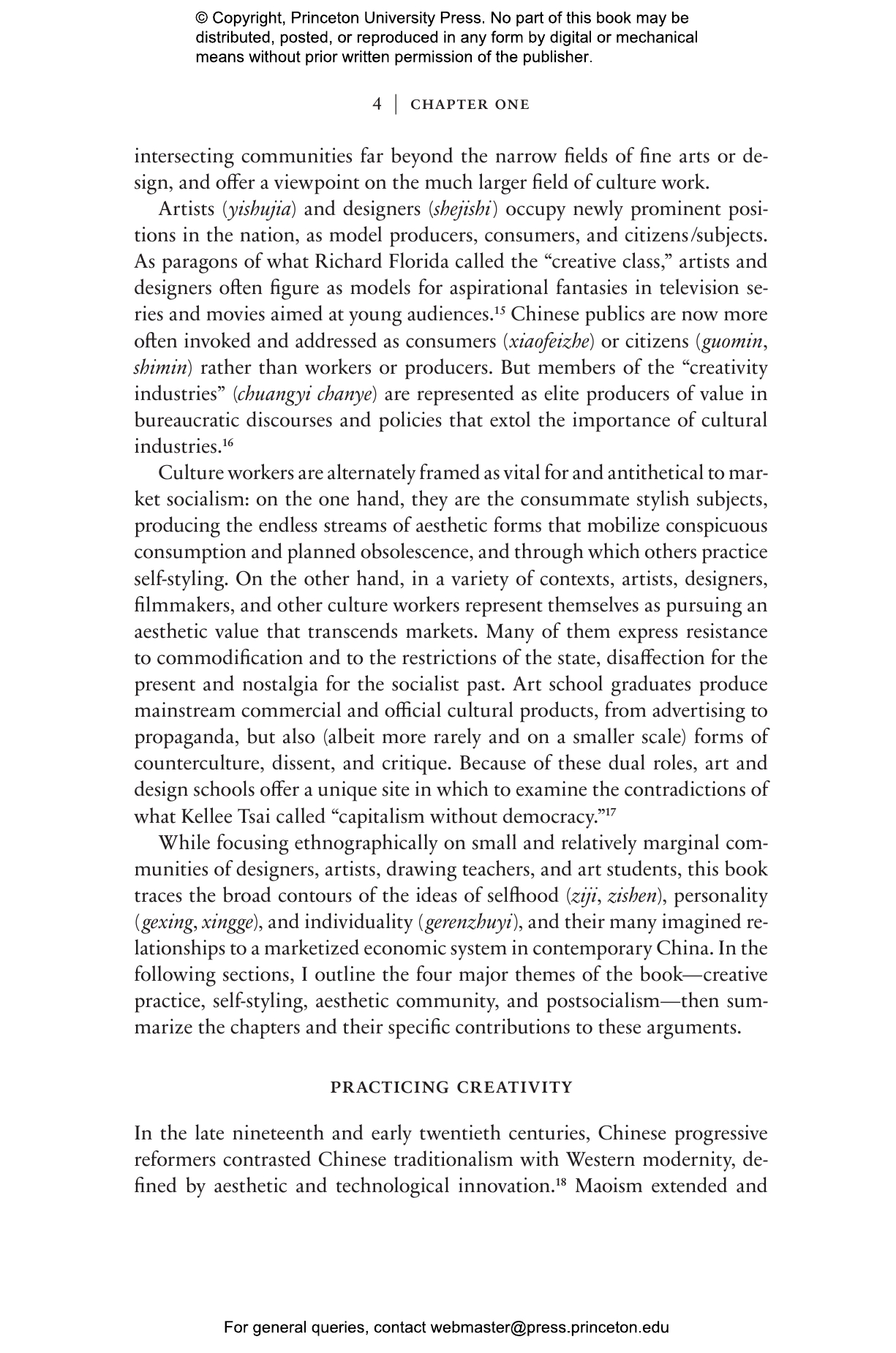 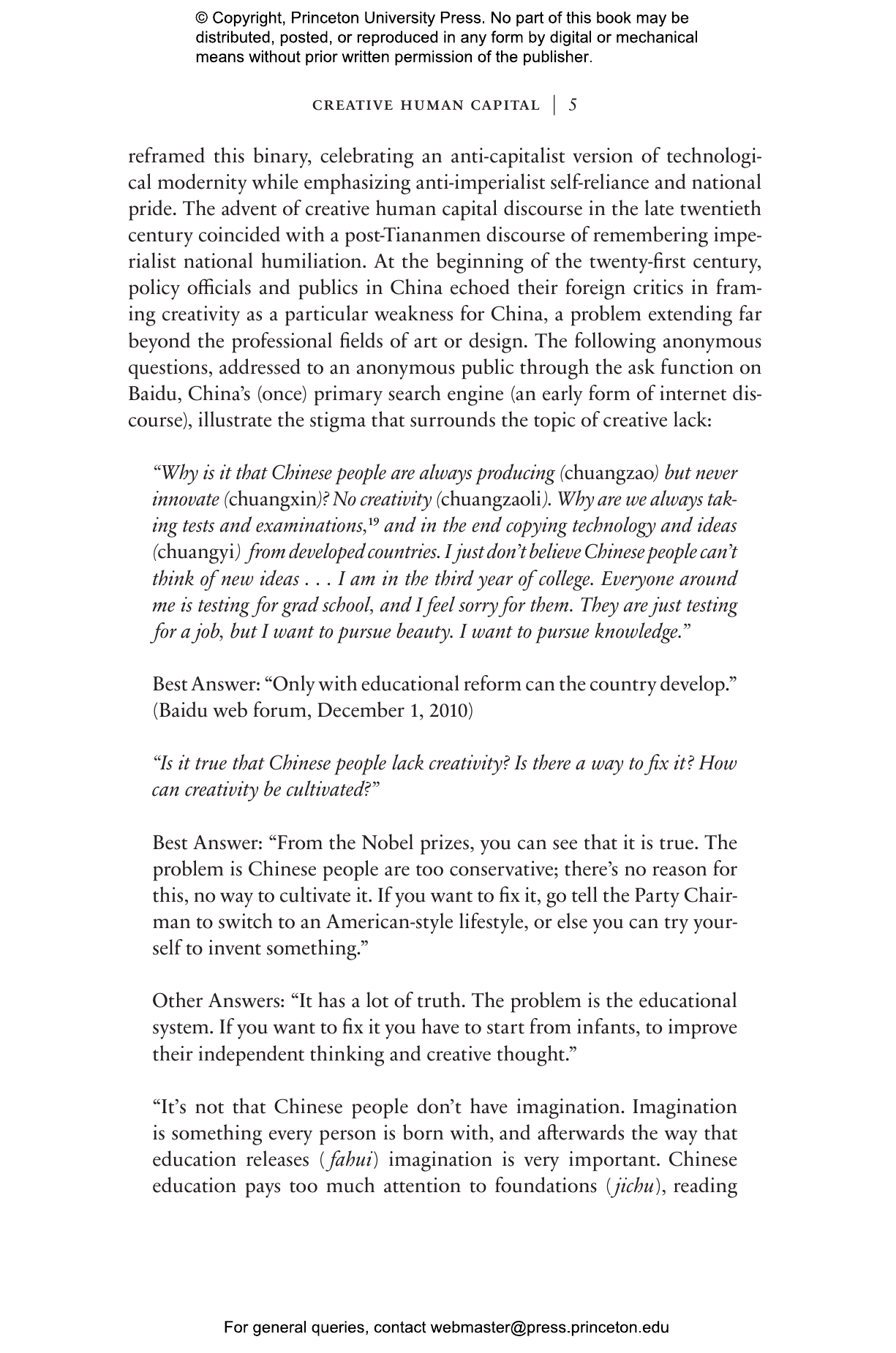 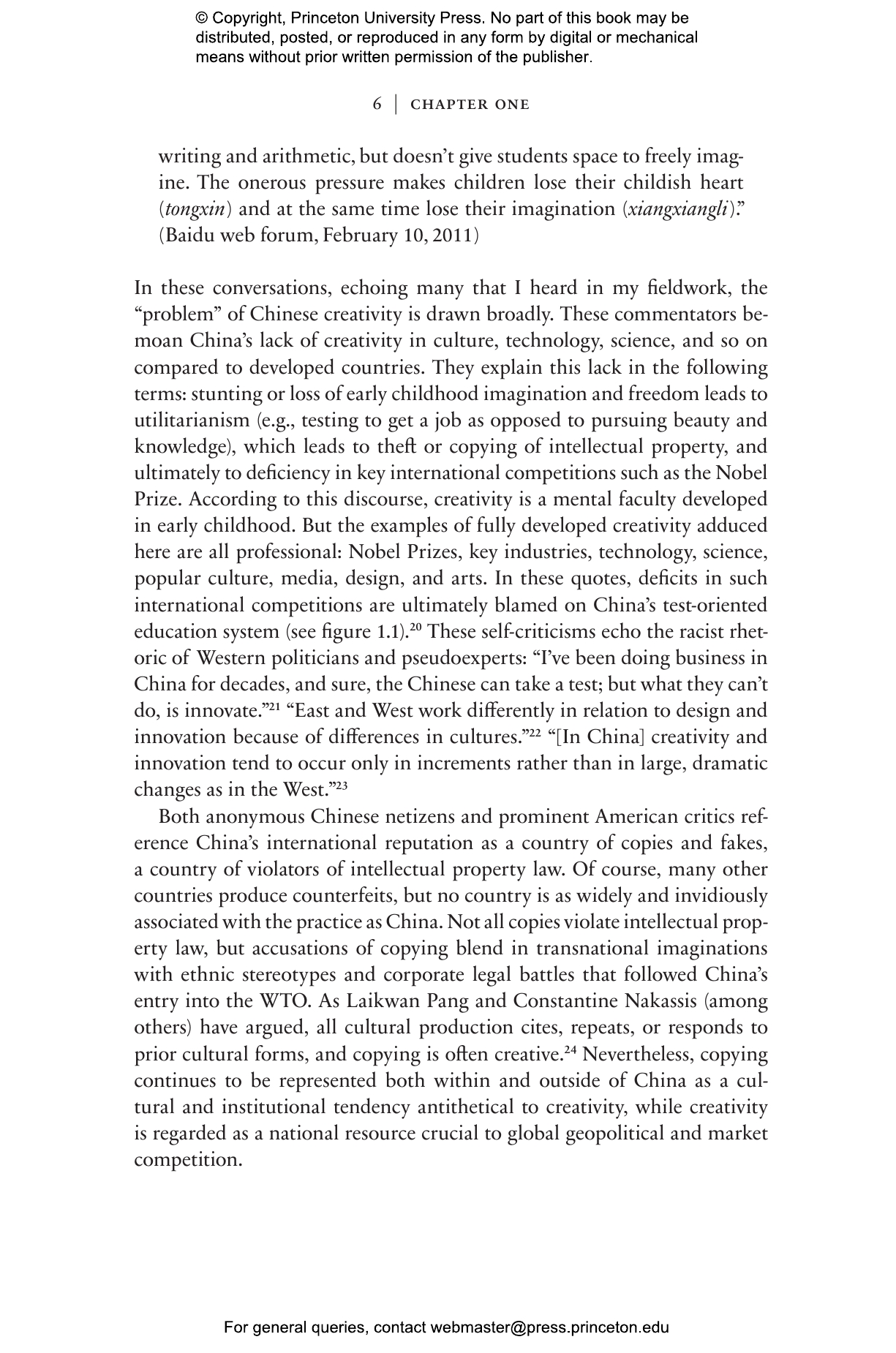 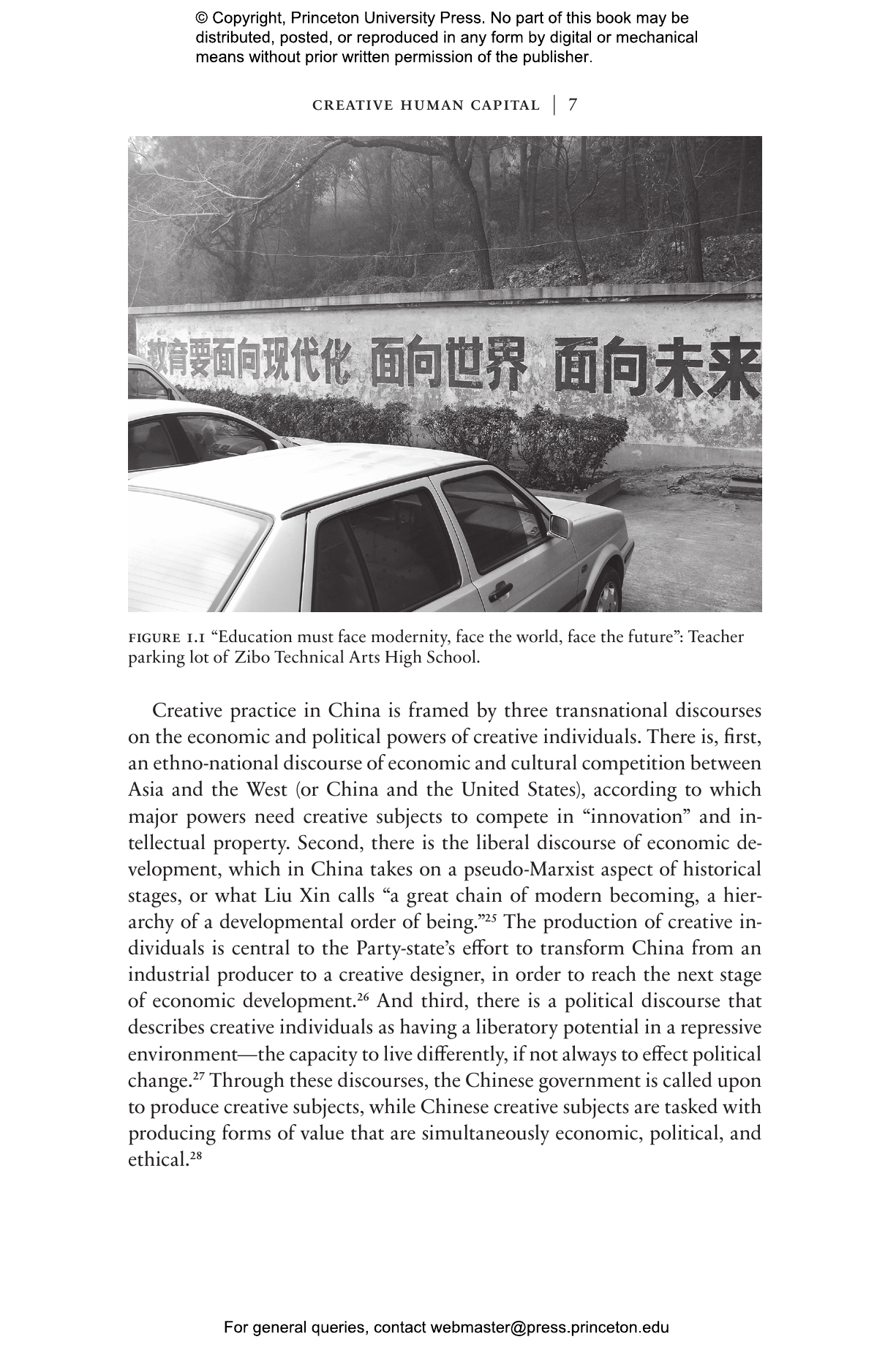 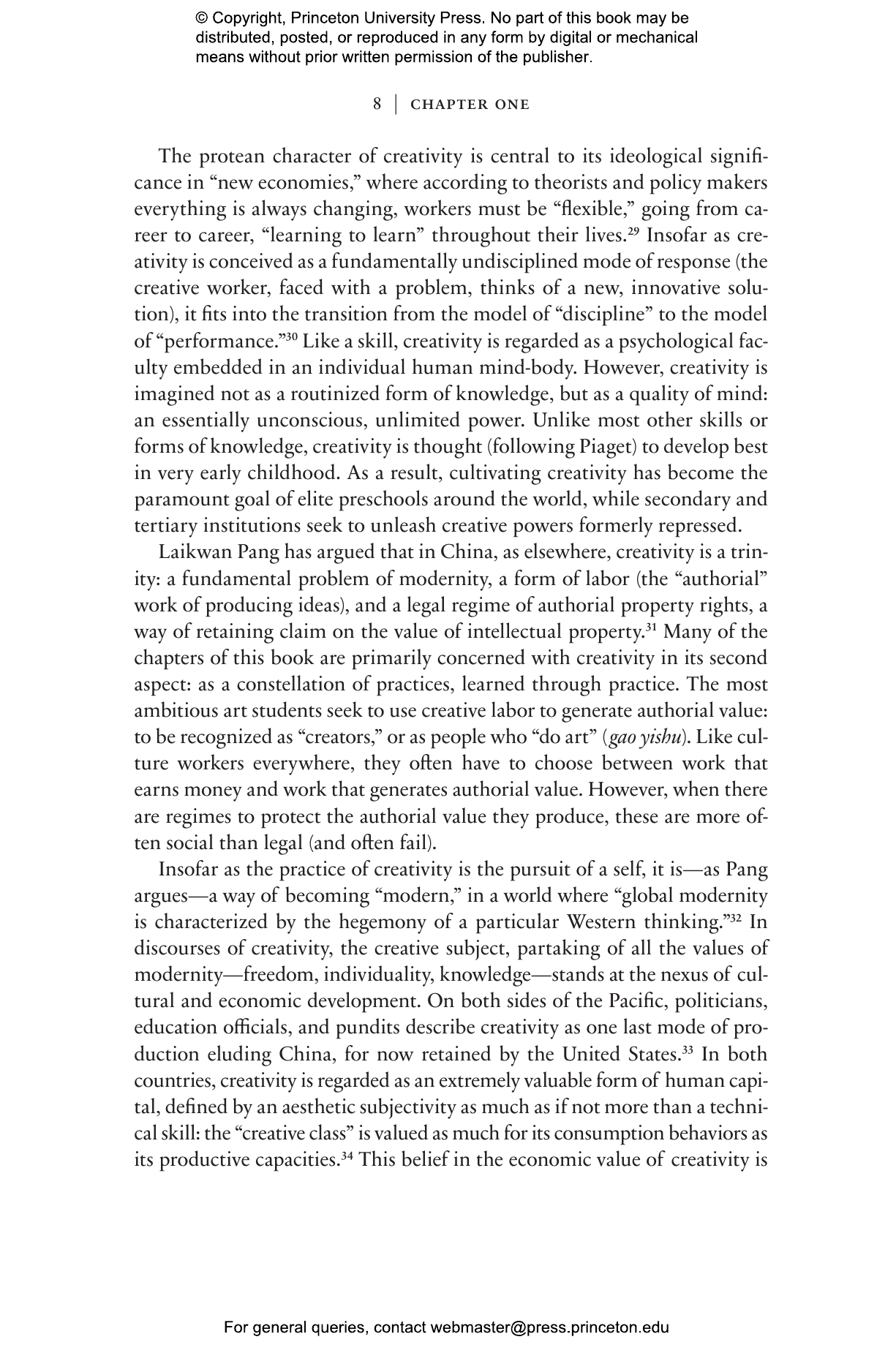 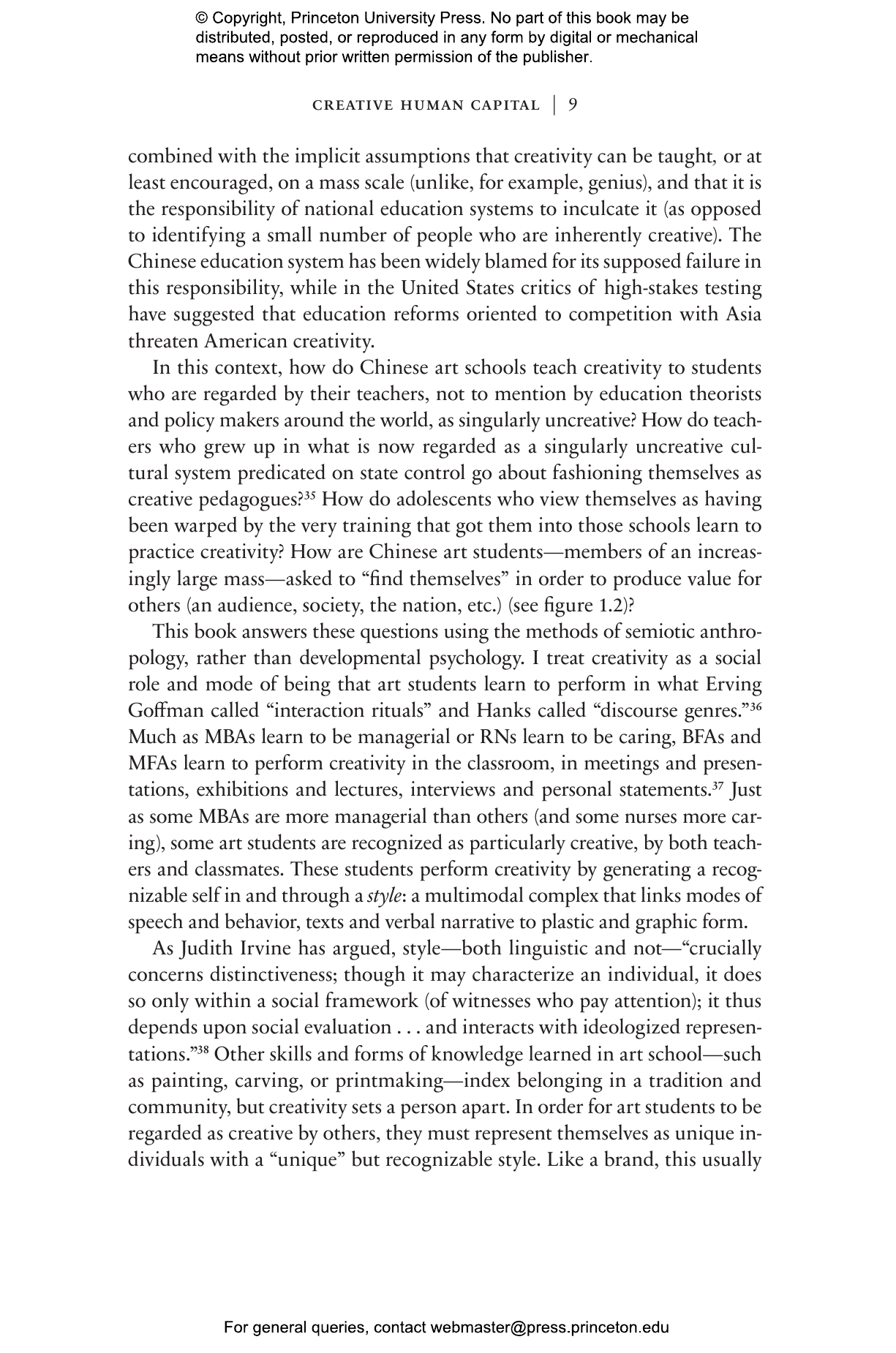 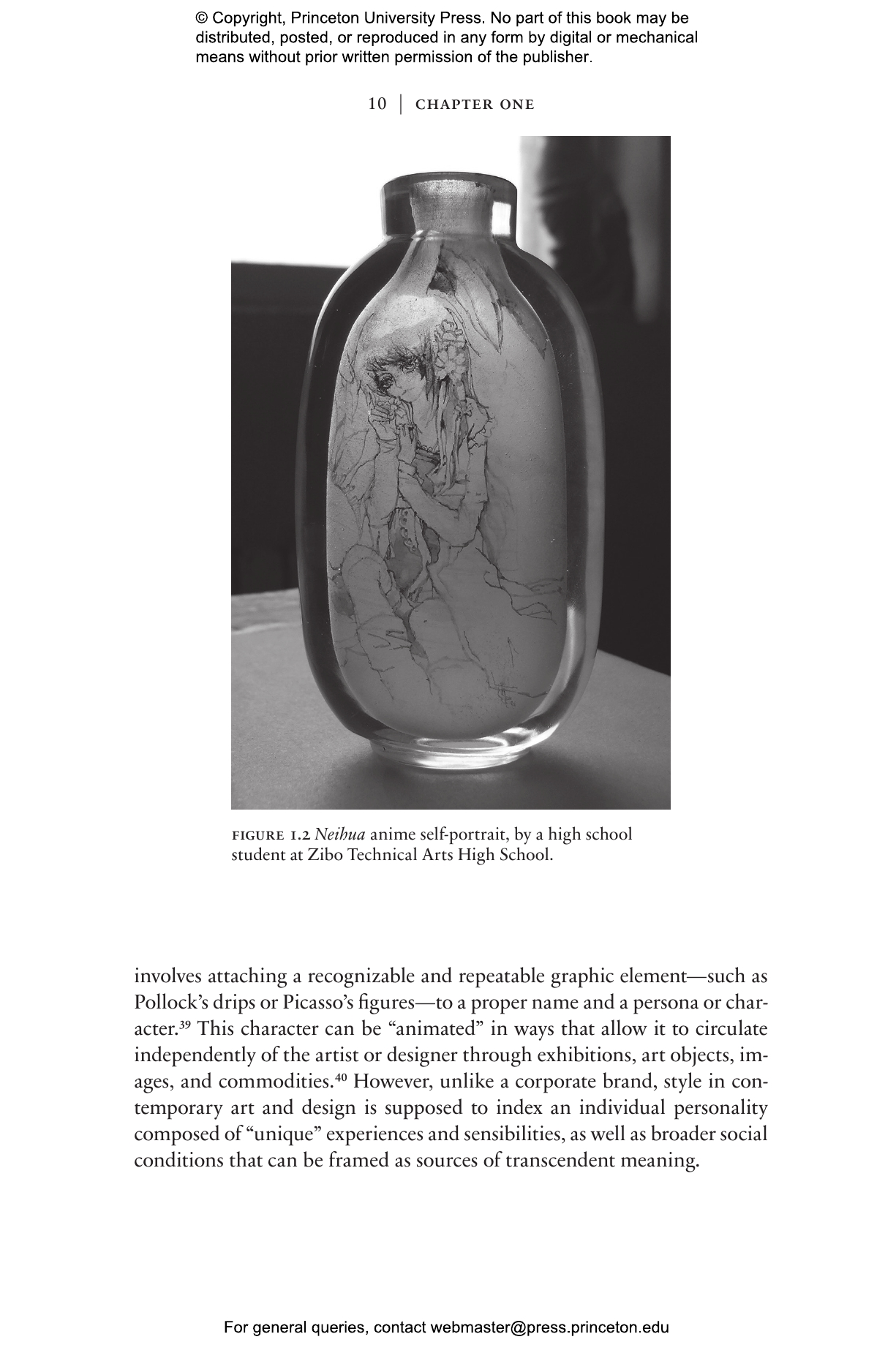 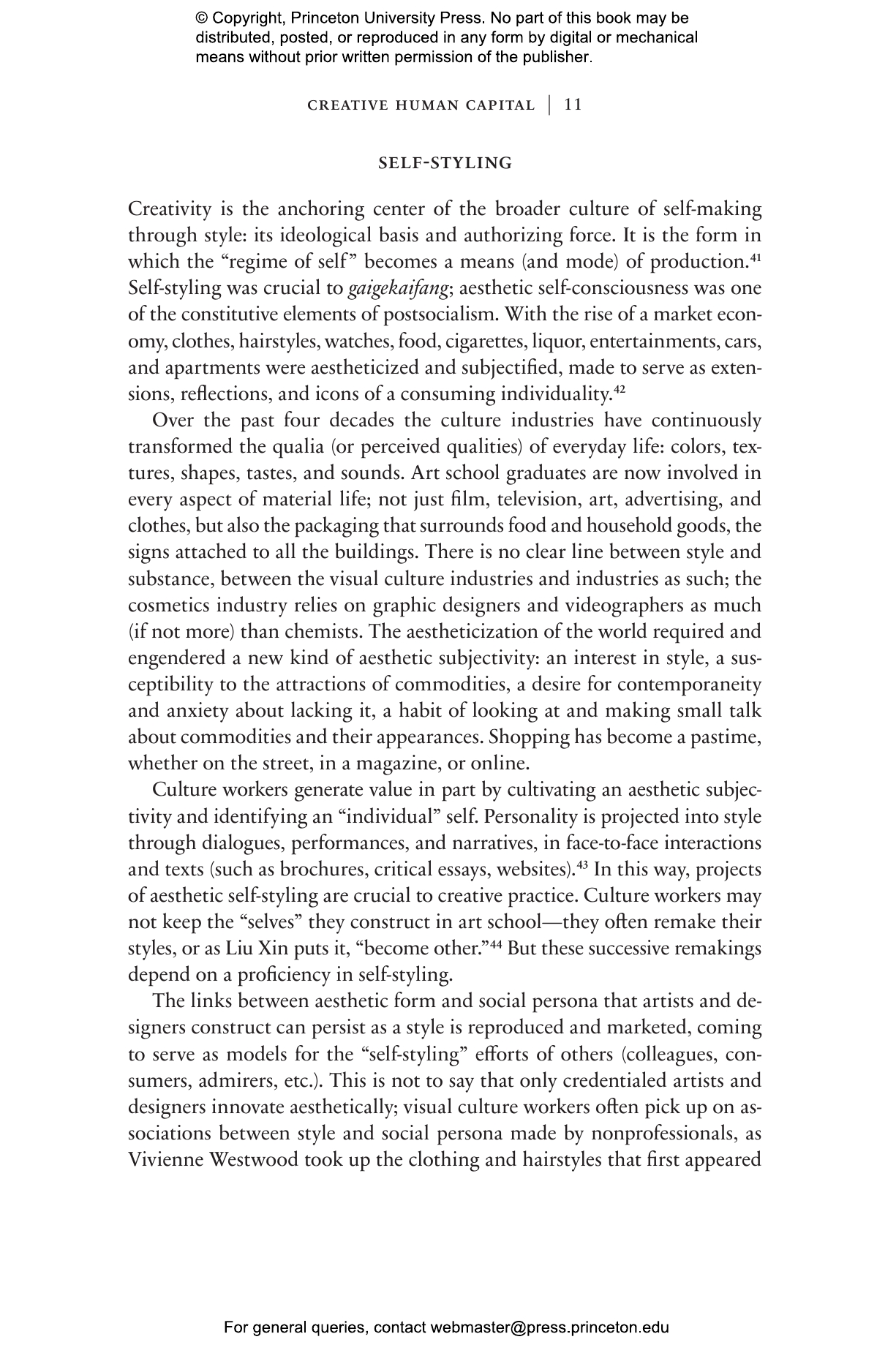 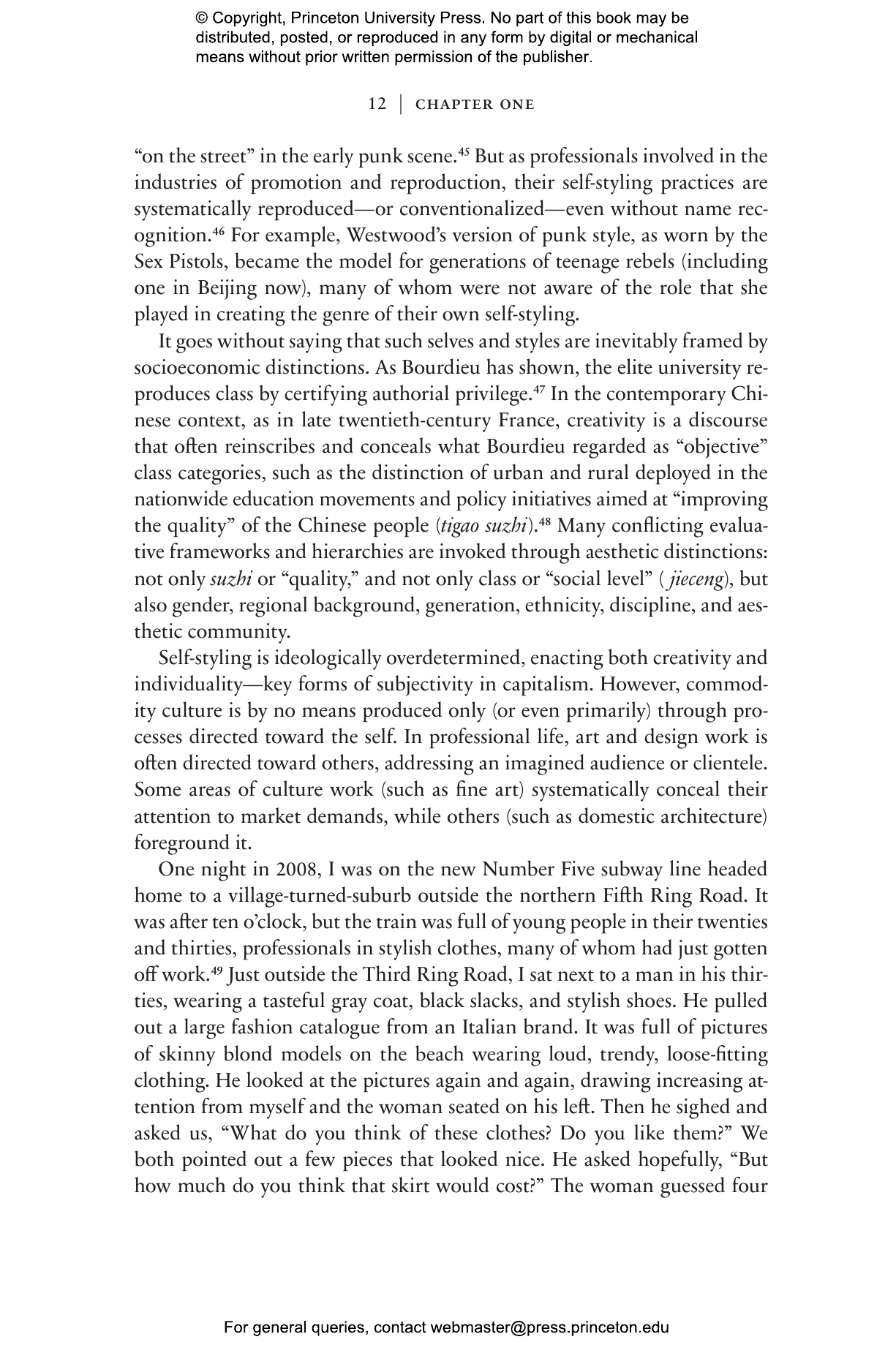 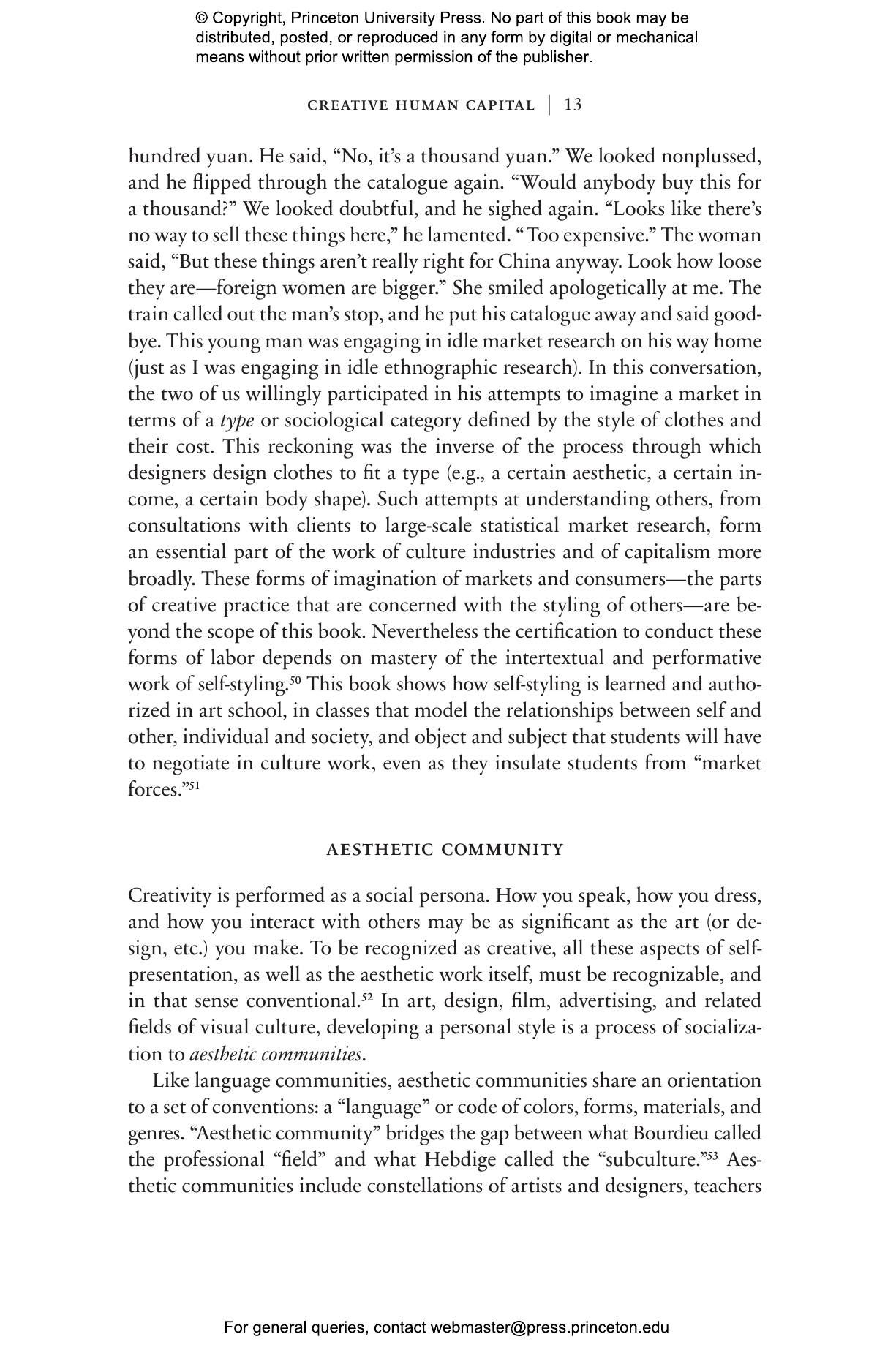 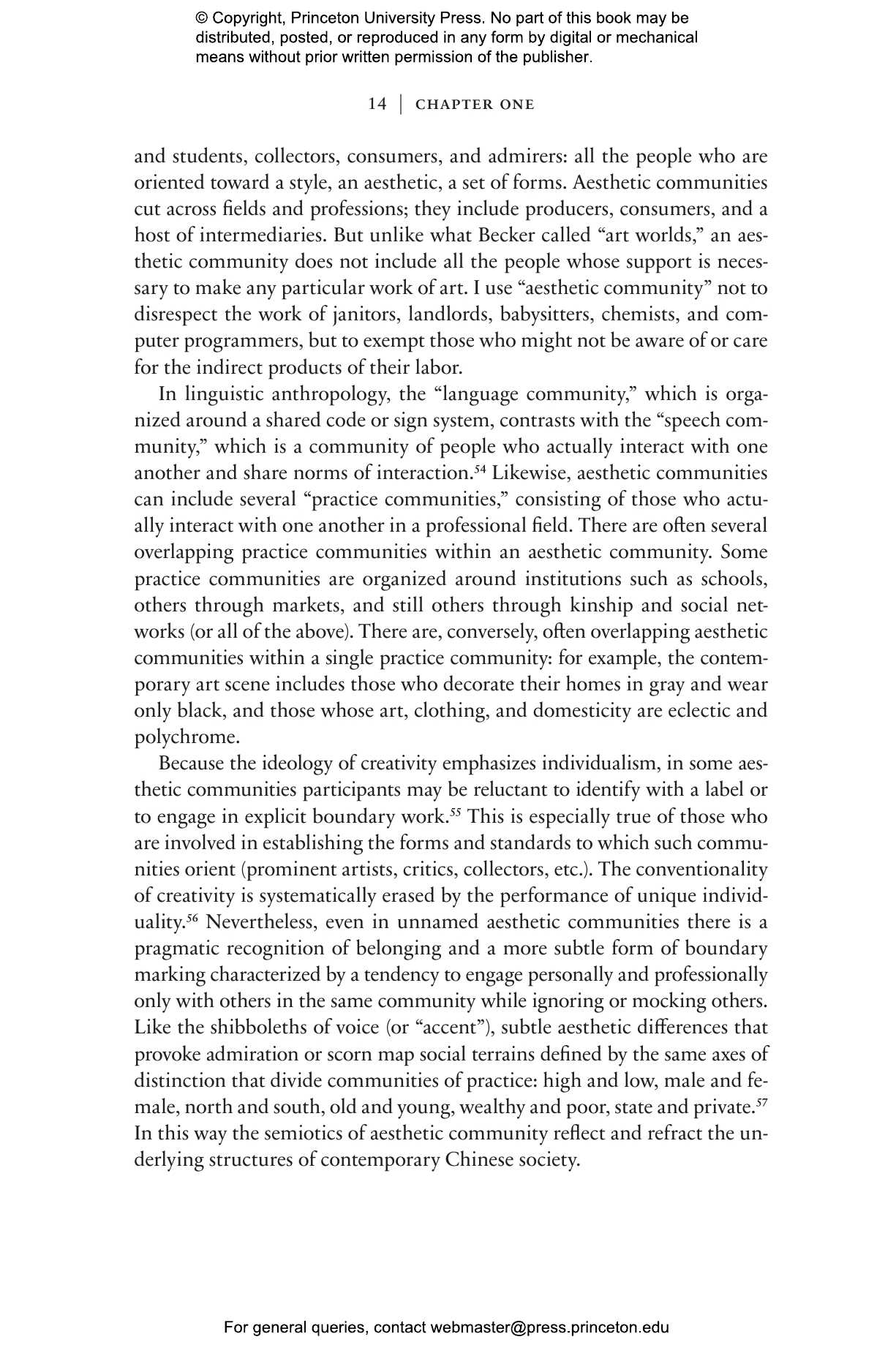 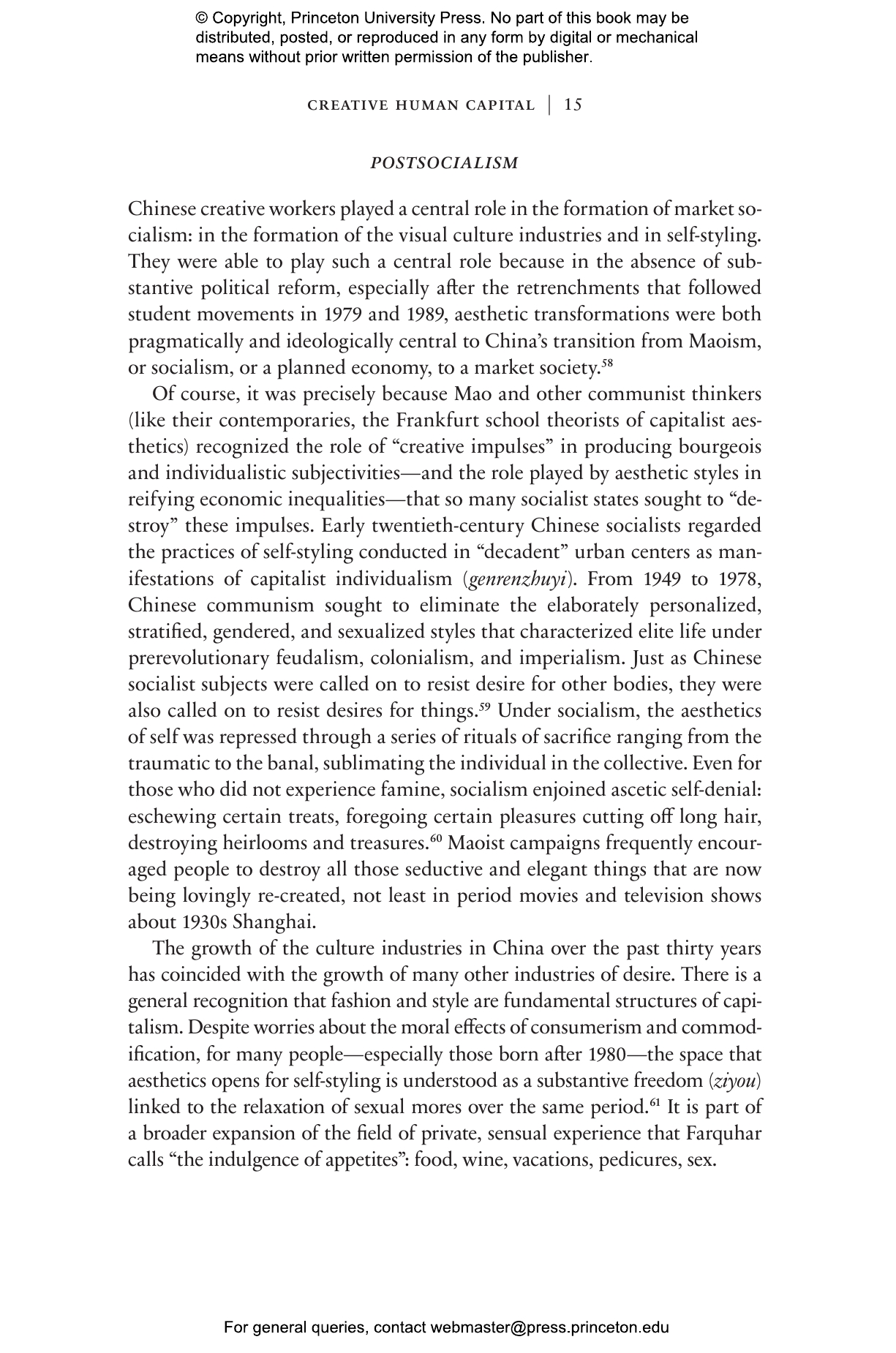 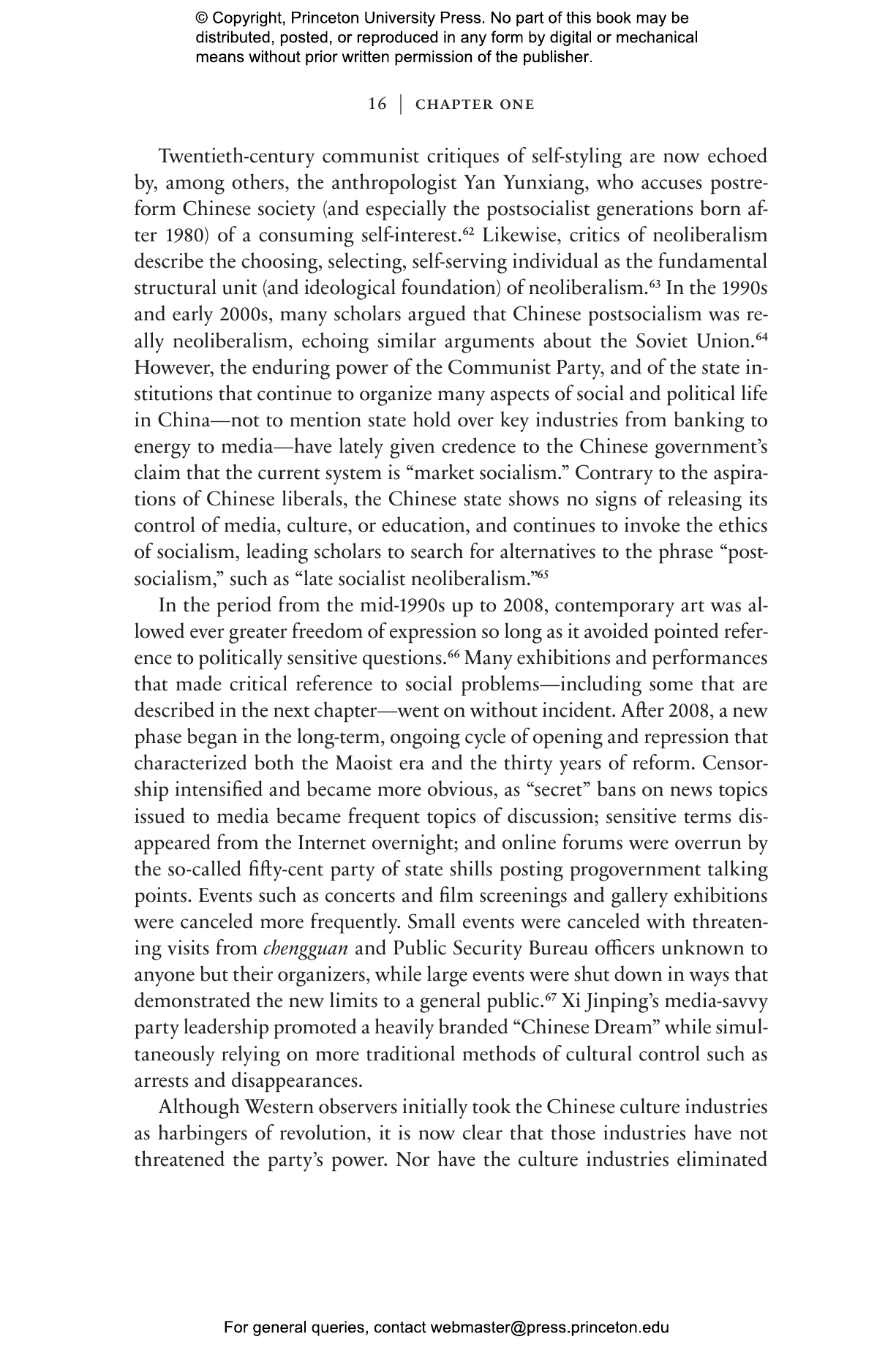 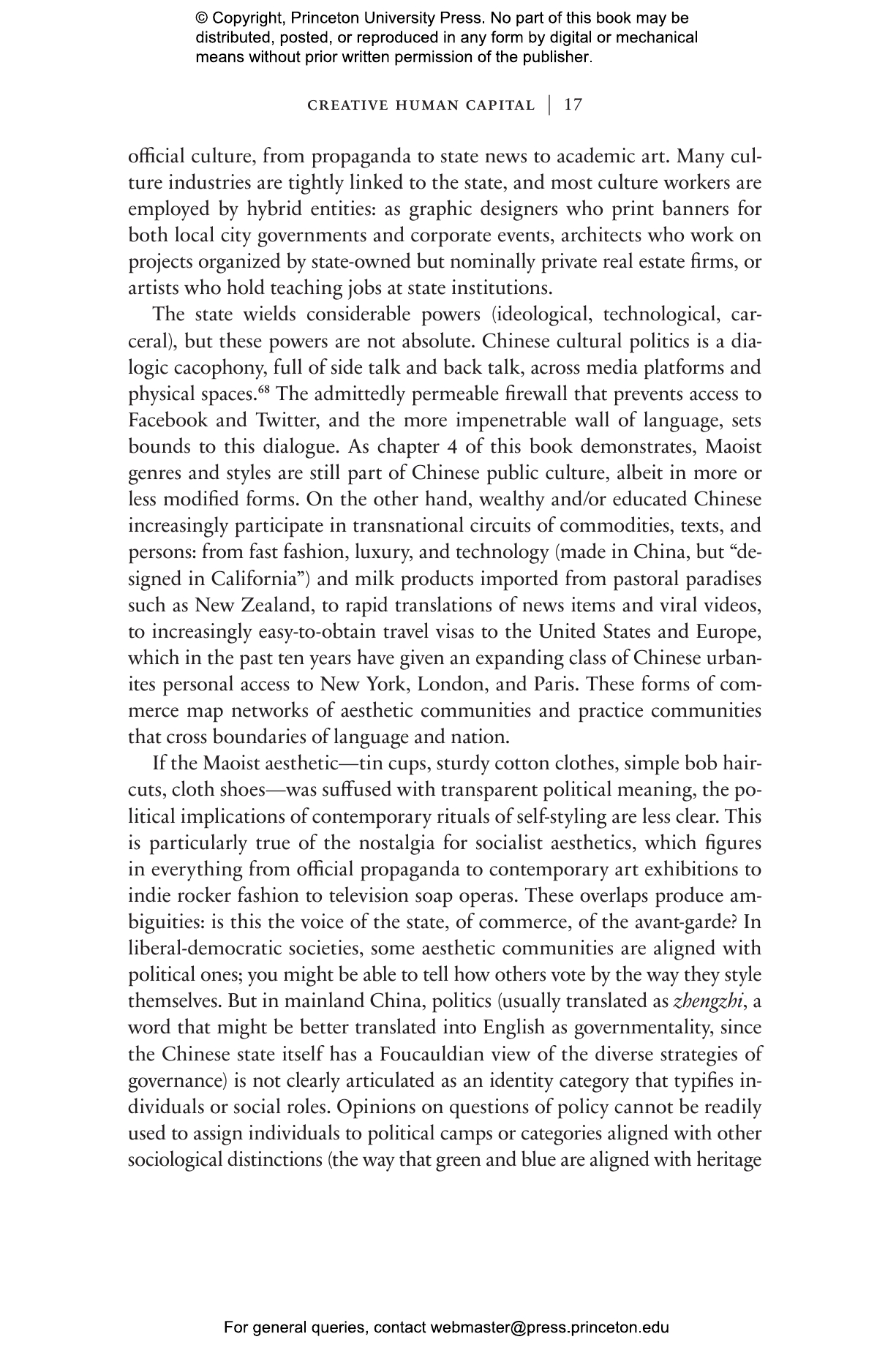 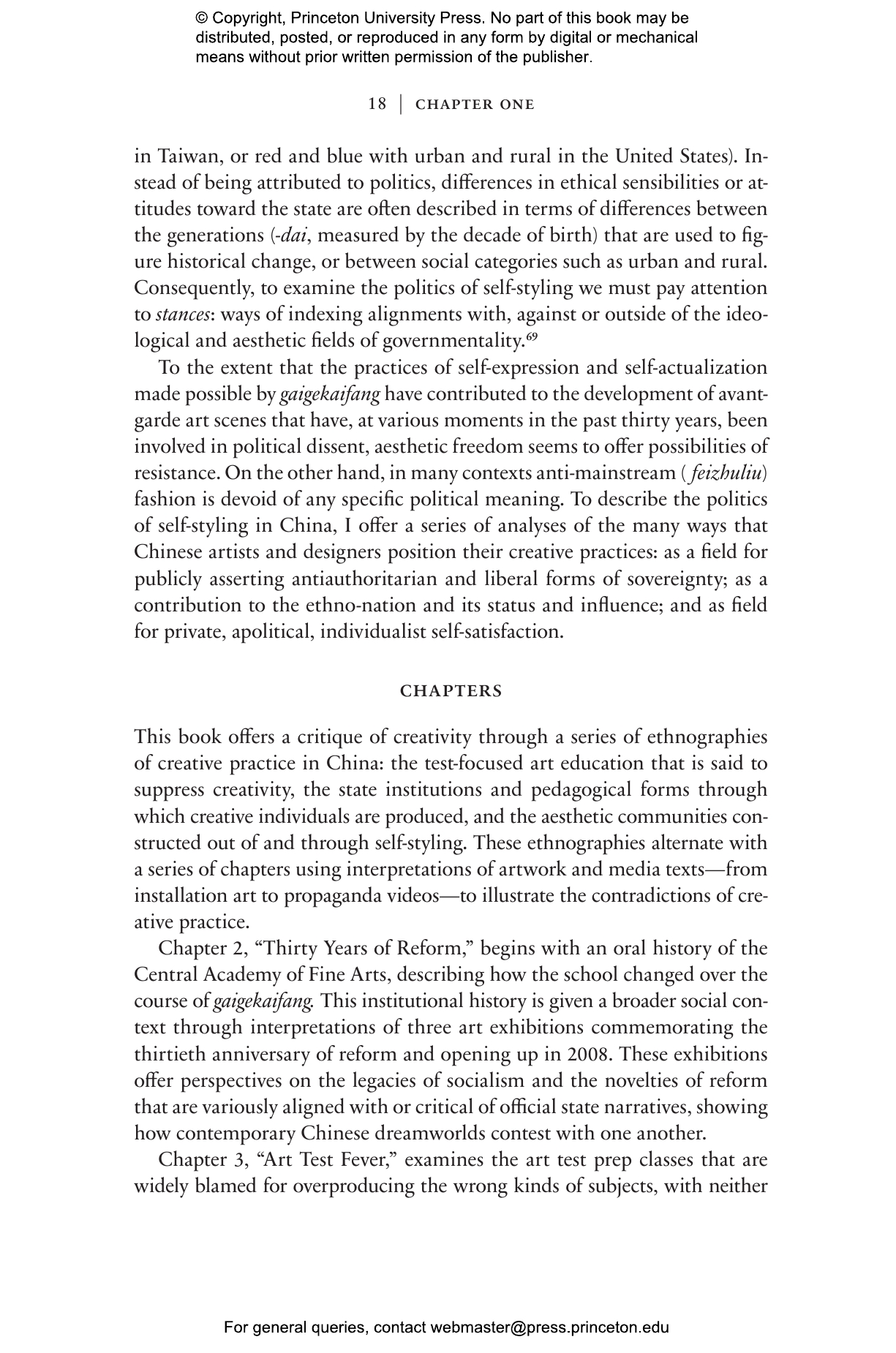 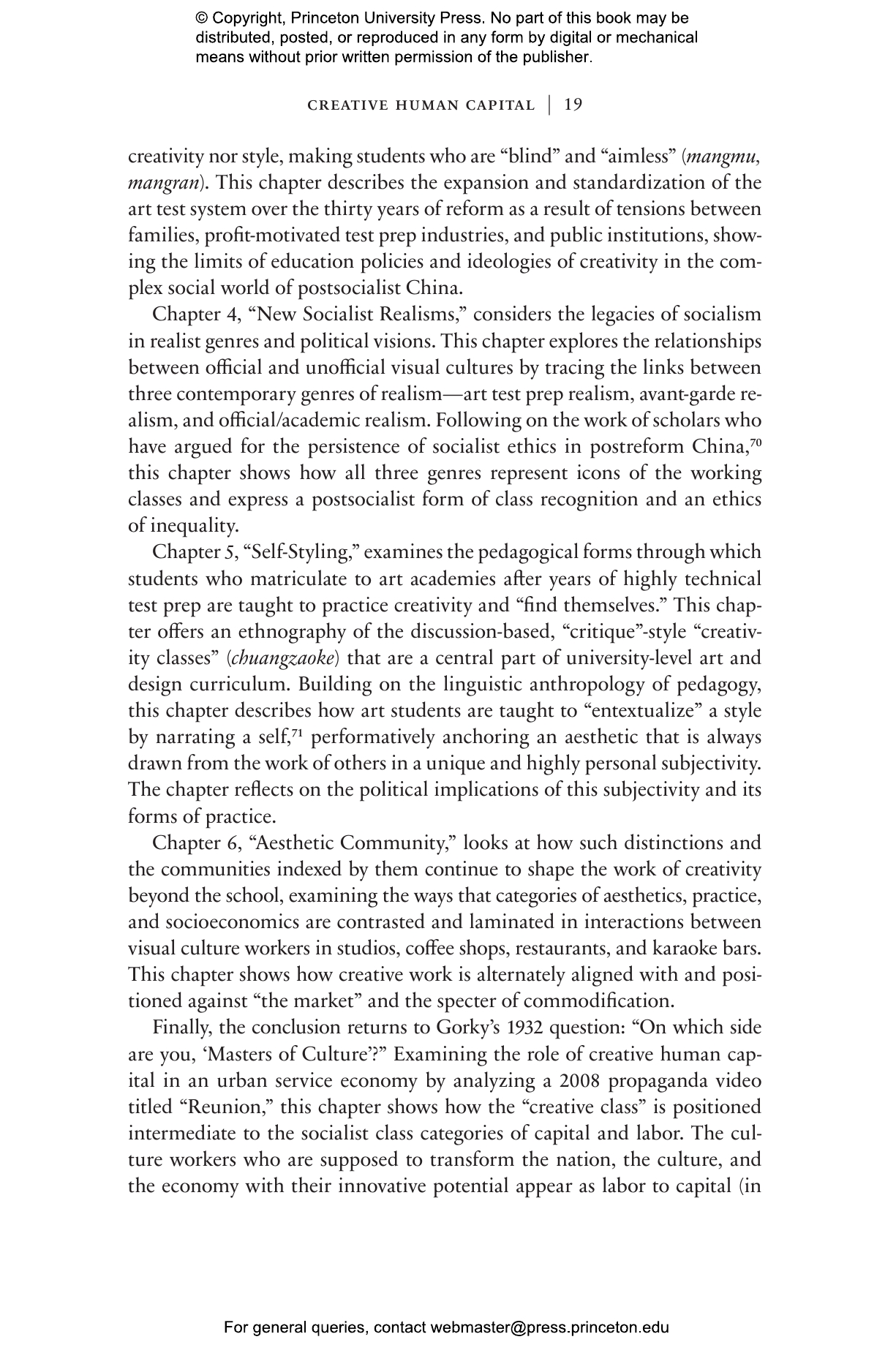 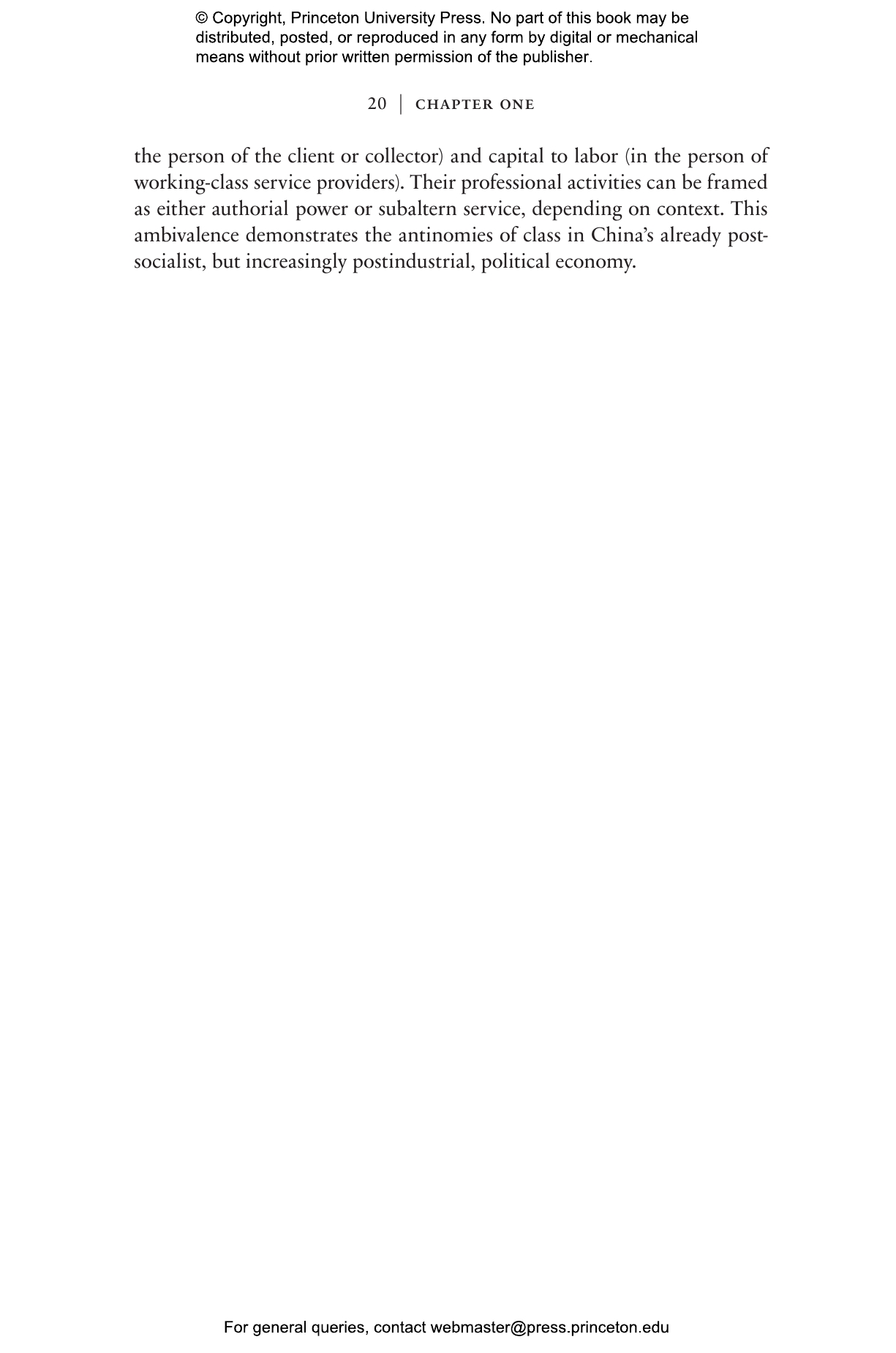 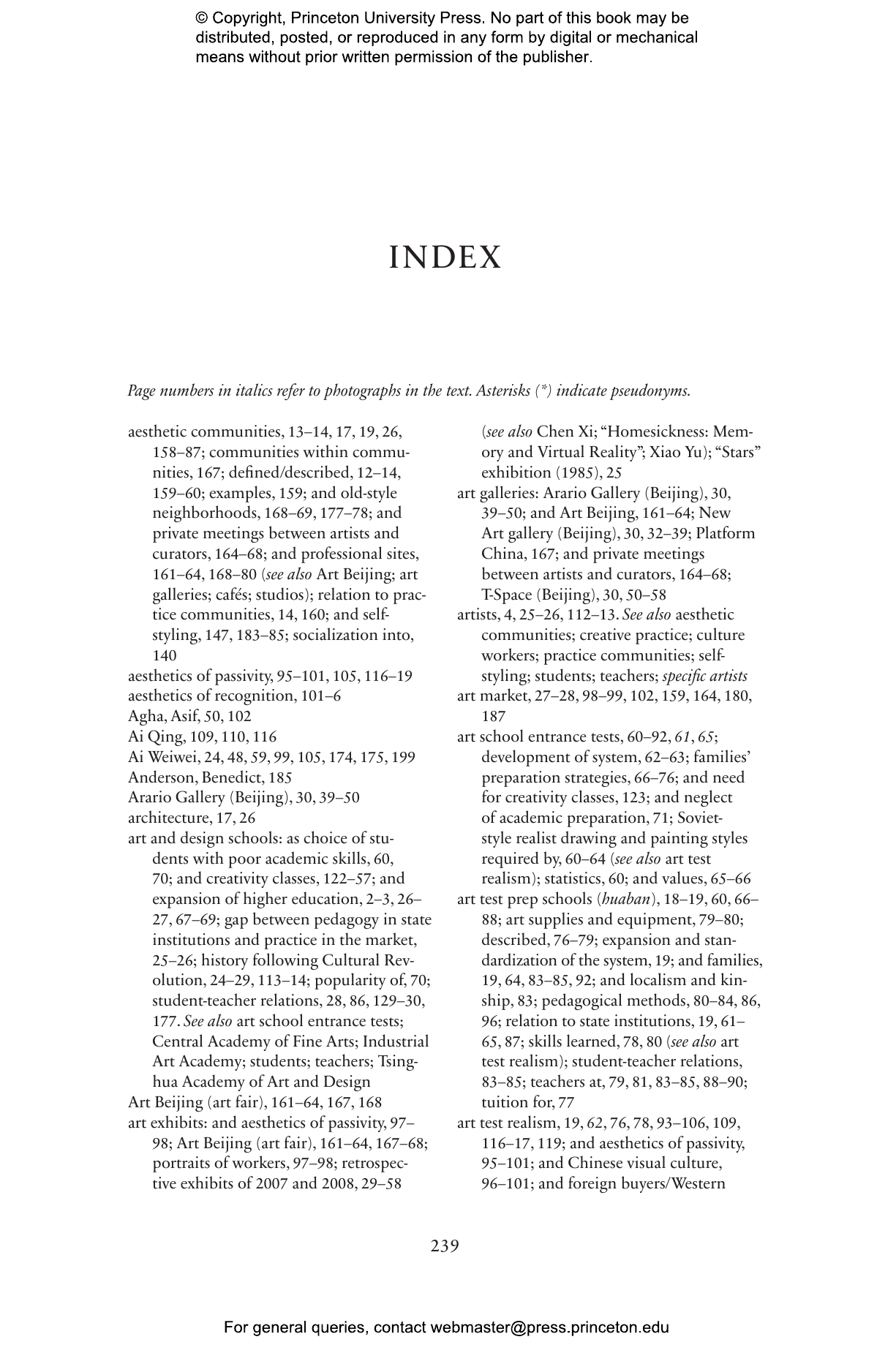 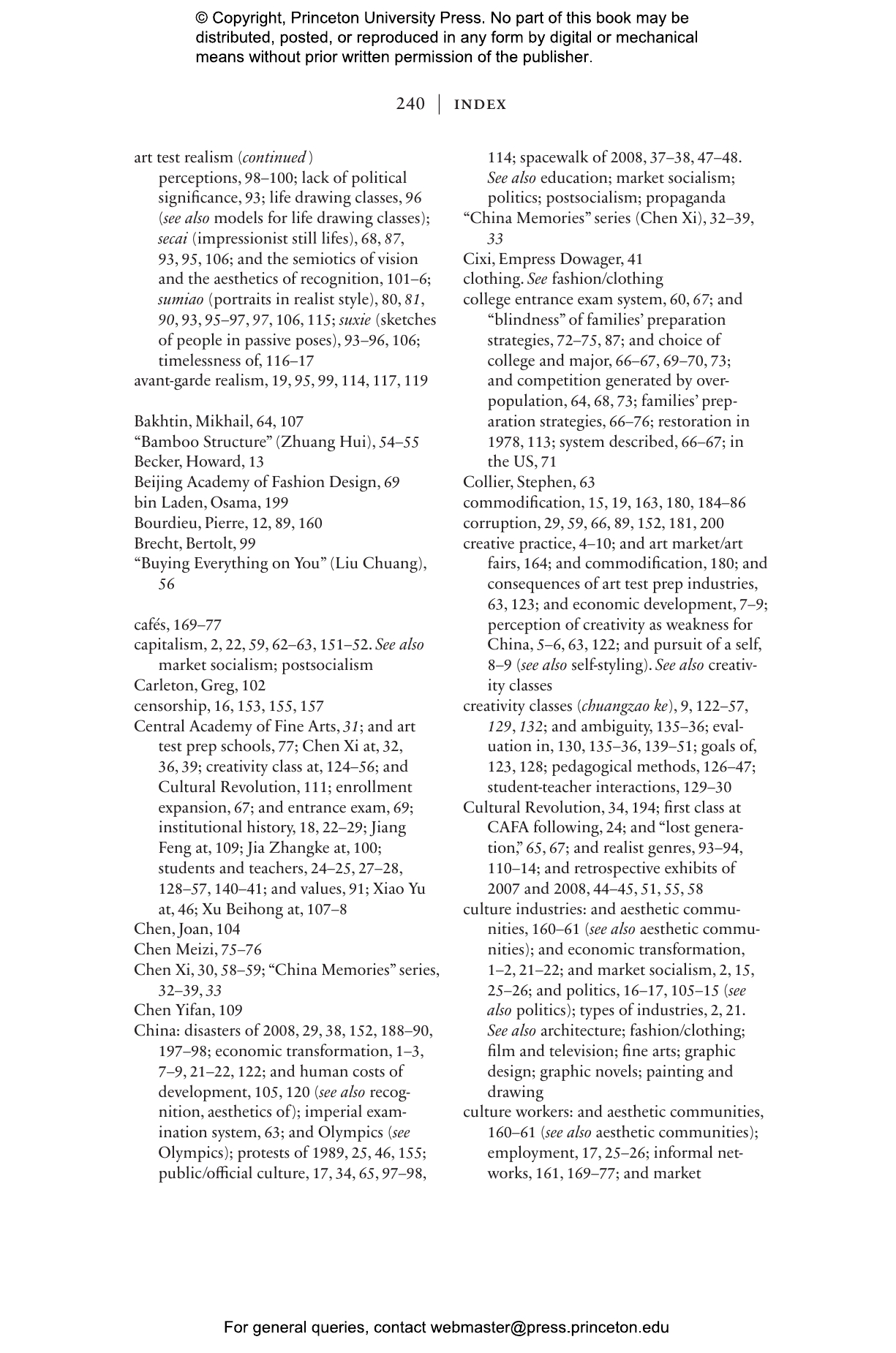 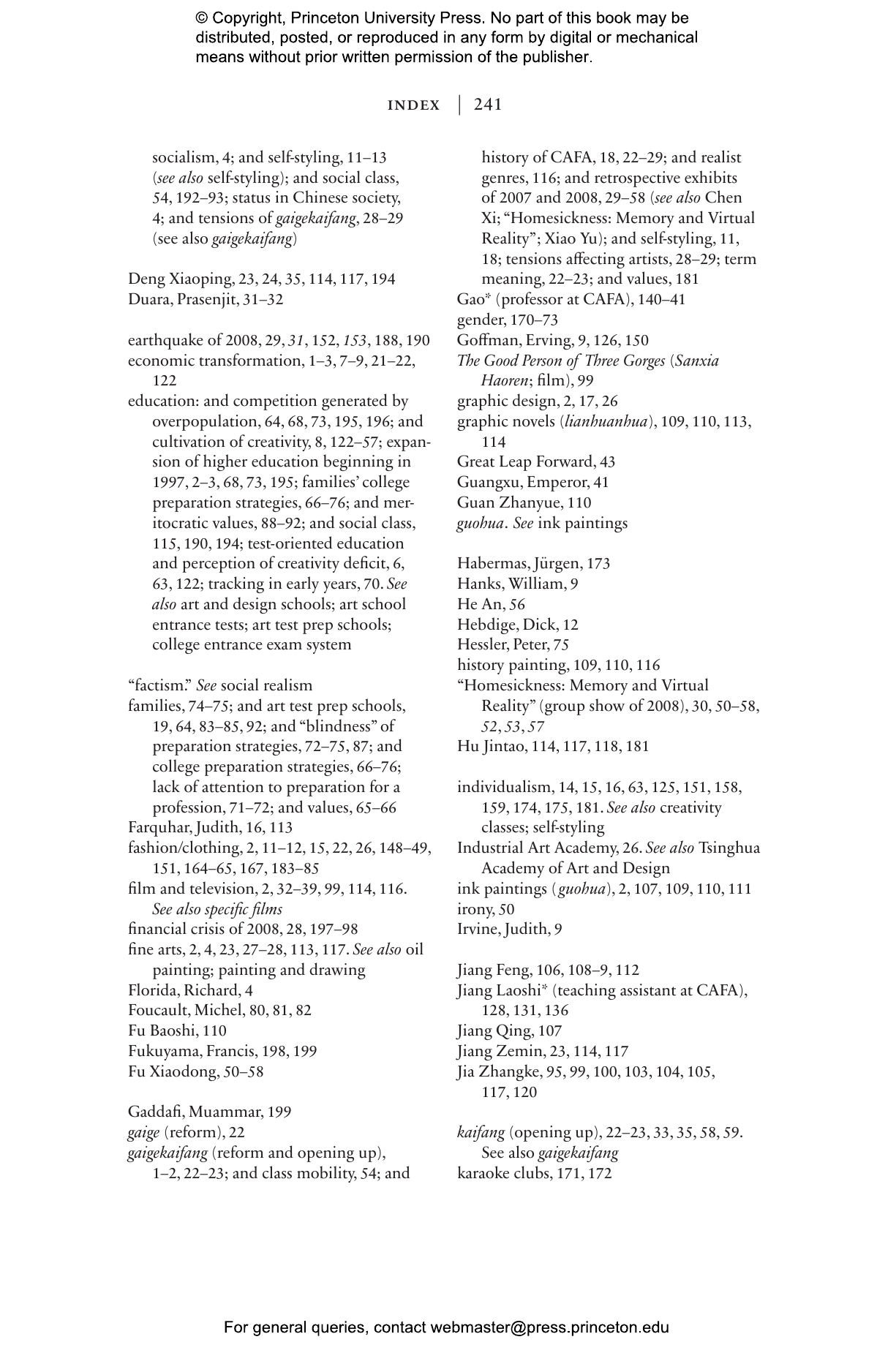 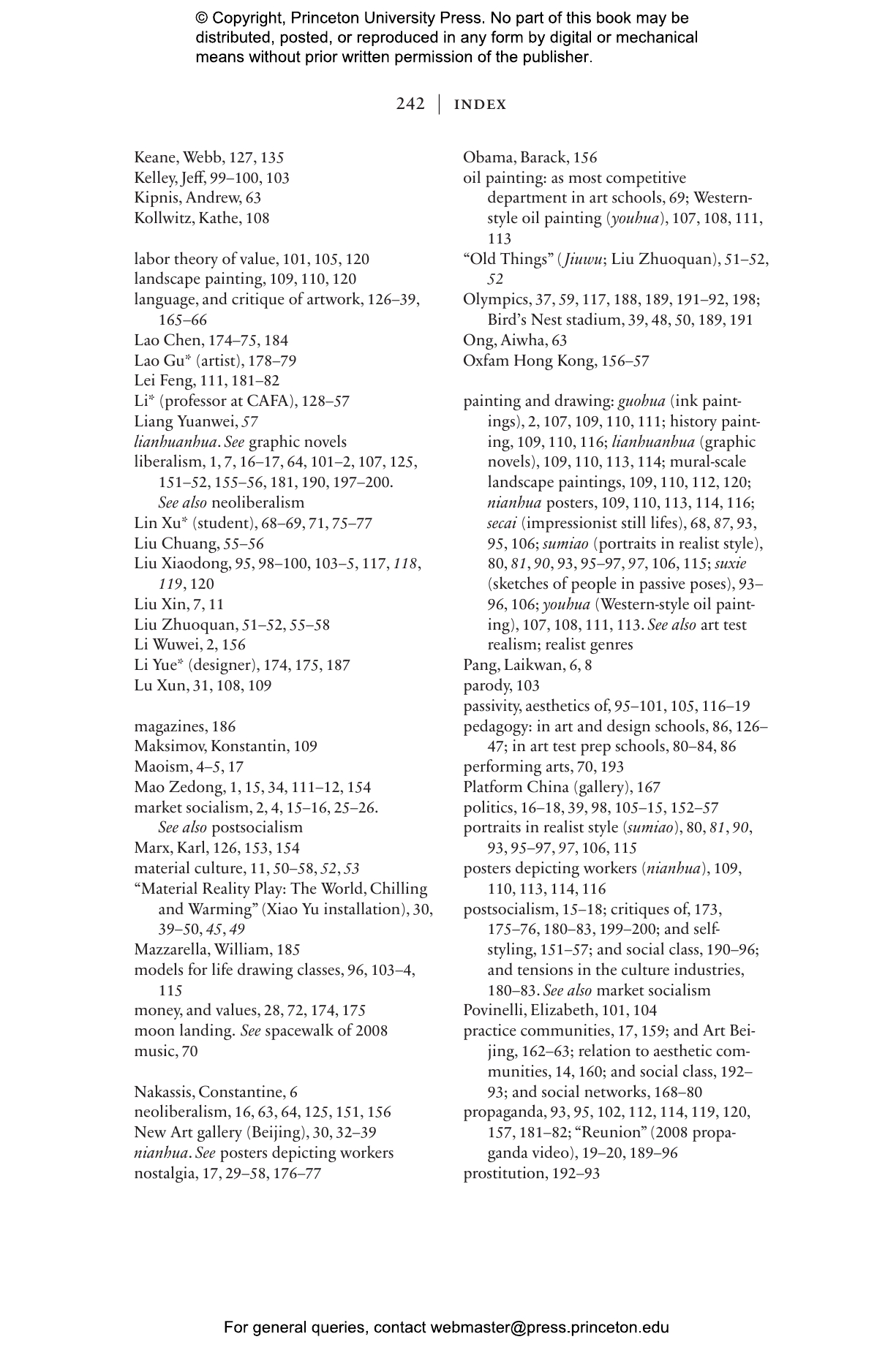 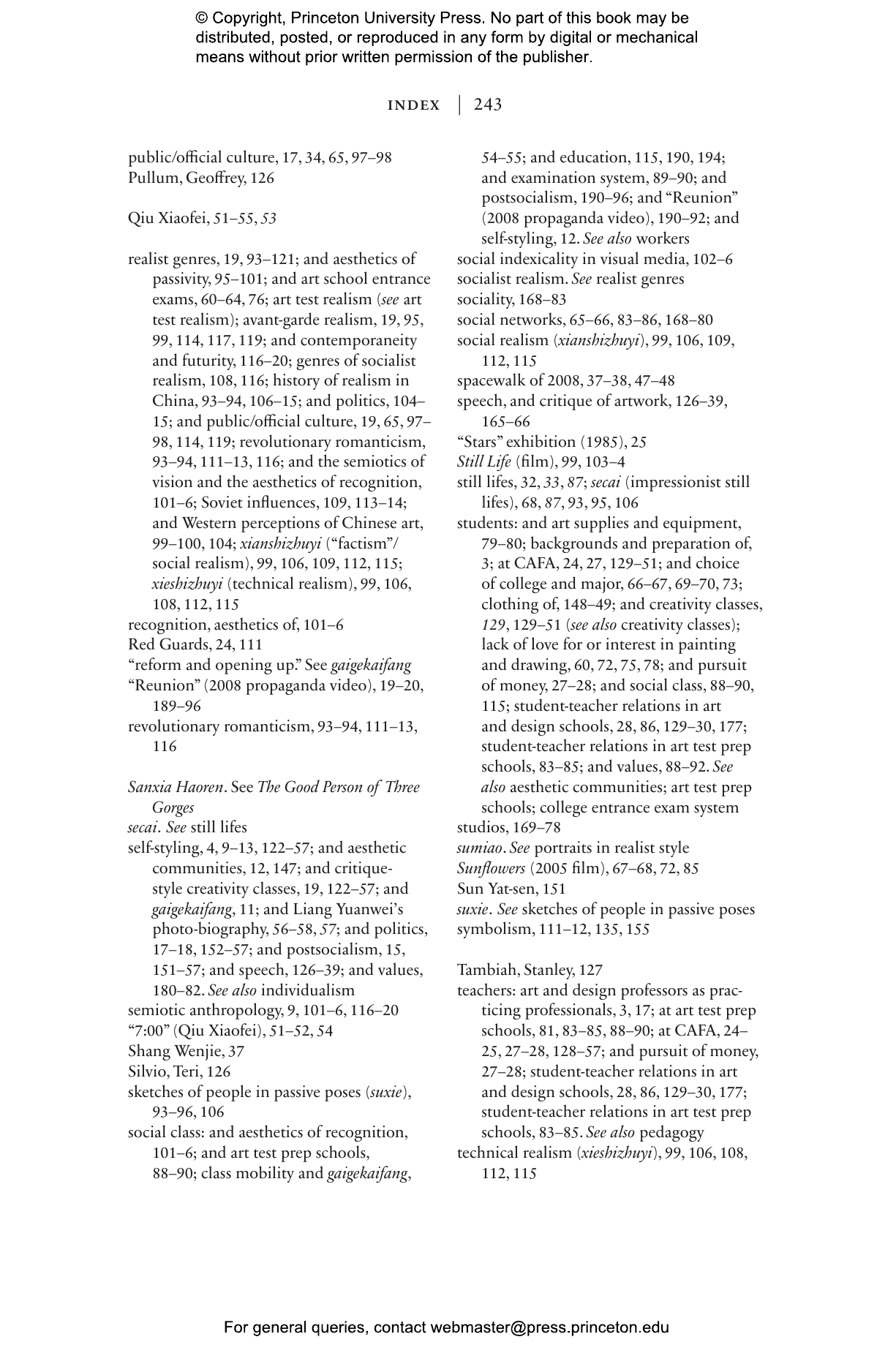 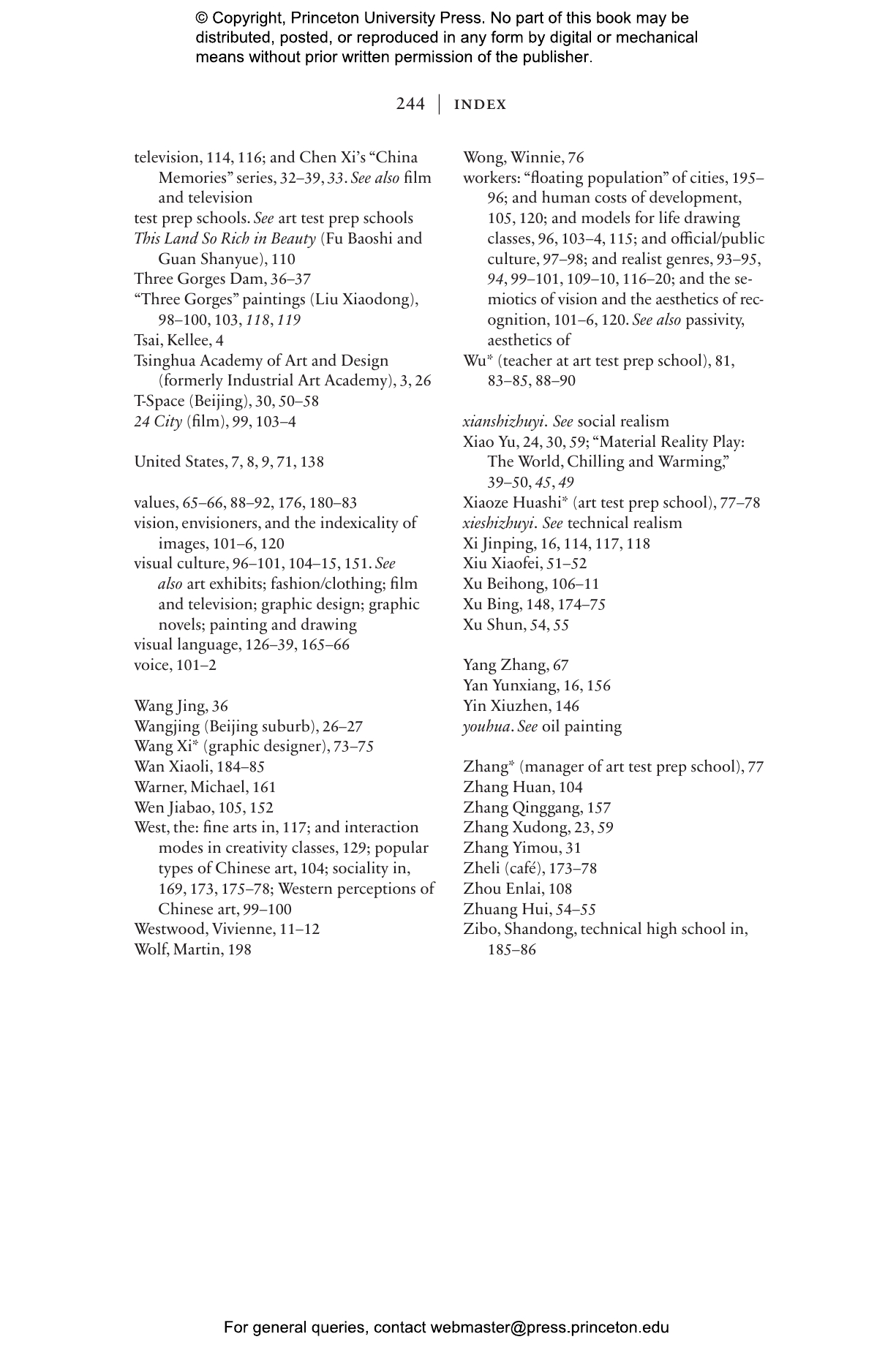 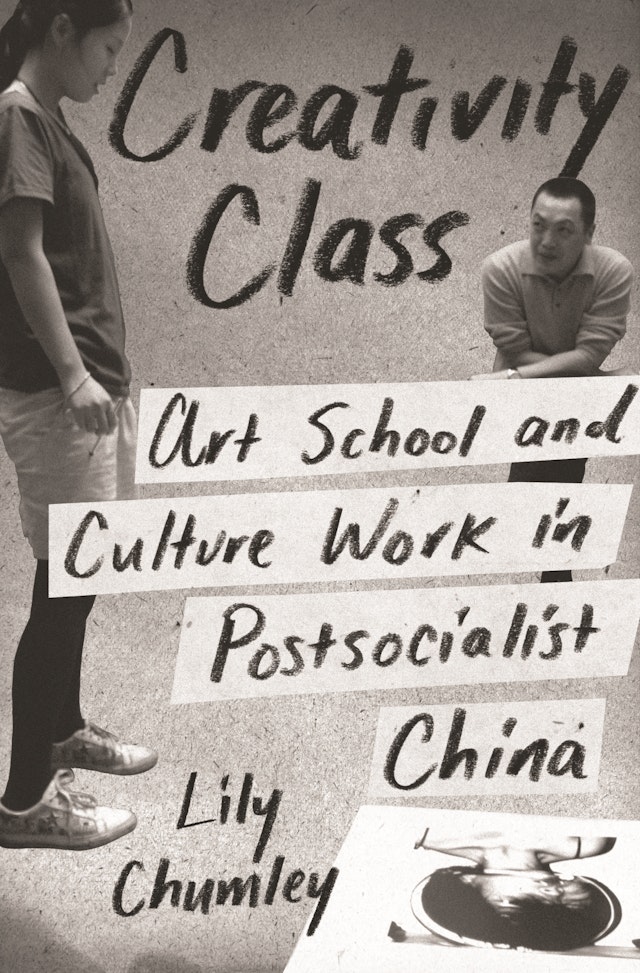 The last three decades have seen a massive expansion of China’s visual culture industries, from architecture and graphic design to fine art and fashion. New ideologies of creativity and creative practices have reshaped the training of a new generation of art school graduates. Creativity Class is the first book to explore how Chinese art students develop, embody, and promote their own personalities and styles as they move from art school entrance test preparation, to art school, to work in the country’s burgeoning culture industries. Lily Chumley shows the connections between this creative explosion and the Chinese government’s explicit goal of cultivating creative human capital in a new “market socialist” economy where value is produced through innovation.

Lily Chumley is an associate professor in the Department of Media, Culture, and Communication at New York University.

"A profoundly original and fascinating look at the making of China's creative cultural labor, Creativity Class breaks new ground in the study of contemporary Chinese media and culture. This is a must-read for anyone who wants to learn more about ideology, culture, and the state in postsocialist China."—Ruoyun Bai, author of Staging Corruption: Chinese Television and Politics

"Chumley's compelling and iconoclastic approach effortlessly weaves together ethnographic insight, art criticism, and semiotic analysis to produce a book unlike any I've ever read. Equally attentive to art practice, the textures of selfhood, educational bureaucracies, and social change, Creativity Class not only offers a thoroughly original portrait of life in contemporary China, but also sets a new standard for how to study aesthetics and creativity in the social world."—Keith Murphy, University of California, Irvine

"Creativity Class is ostensibly about art schools and art education in China, but it opens up a new field of comparative ‘creativity studies' by showing how the unique mix of Chinese policy, ideology, and economic pressures interact to produce a culturally distinctive form of commercial creativity and innovation. This timely and relevant book is the best introduction to contemporary China that I have read in the last several years."—Benjamin Lee, The New School

"With a fluid writing style, Creativity Class describes the self-styling practices of visual art workers in three decades of post-Socialist China and looks at the training that Chinese students receive in art prep schools and academies. This book stands out for its focus on student training and provides much-needed insight into how creativity is practiced in one of the fastest growing creative industries in the world."—Ling-Yun Tang, University of Hong Kong

"Based on extensive fieldwork in Beijing and smaller Chinese cities, this important book paints a vivid portrait of the roles that institutions, social networks, and imagined communities play in the creation of artists and creative industry workers in China. With telling details, Chumley sheds light on the globalization of creative industries and the contradictory effects that China's ambitions to acquire soft power through cultural influence abroad are having on the lives of young people."—Teri Silvio, Institute of Ethnology, Academia Sinica