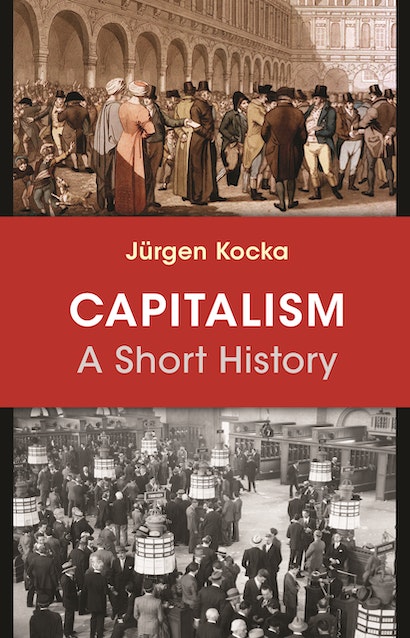 In this authoritative and accessible book, one of the world’s most renowned historians provides a concise and comprehensive history of capitalism within a global perspective from its medieval origins to the 2008 financial crisis and beyond. From early commercial capitalism in the Arab world, China, and Europe, to nineteenth- and twentieth-century industrialization, to today’s globalized financial capitalism, Jürgen Kocka offers an unmatched account of capitalism, one that weighs its great achievements against its great costs, crises, and failures. Based on intensive research, the book puts the rise of capitalist economies in social, political, and cultural context, and shows how their current problems and foreseeable future are connected to a long history.

Sweeping in scope, the book describes how capitalist expansion was connected to colonialism; how industrialism brought unprecedented innovation, growth, and prosperity but also increasing inequality; and how managerialism, financialization, and globalization later changed the face of capitalism. The book also addresses the idea of capitalism in the work of thinkers such as Marx, Weber, and Schumpeter, and chronicles how criticism of capitalism is as old as capitalism itself, fed by its persistent contradictions and recurrent emergencies.

Authoritative and accessible, Capitalism is an enlightening account of a force that has shaped the modern world like few others.

Jürgen Kocka is a permanent fellow at Humboldt University of Berlin and former president of the WZB Berlin Social Science Center. In 2011, he received the Holberg Prize, one of the most prestigious awards in the scholarly world. 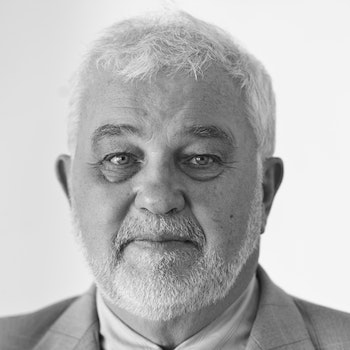 "‘Capitalism' is a commonly used term that resists simple definition or straightforward history. Kocka adds lucidity and erudition in this excellent overview. . . . [B]road in its intellectual sweep, covering a range of social science disciplines; and well informed by the literature in both economic and social history. . . . [Capitalism] provides a paradigm of what a short history of an important concept should accomplish."—Choice

"Jürgen Kocka is one of the most well known experts in the field of European History and like his previous books this compact book has all of his virtues: it's extremely clear and conceptually tight as well as very succinct."—Stephen Darori, Israel Book Review

"A brief and lively overview which is likely to attract a wide readership. . . . Entertaining and informative, it will prove useful and reassuring to many who are troubled by the onset of the capitalist crisis in 2008 but who are still wedded to the system."—Henry Heller, Labour-Le Travail

"For anyone interested in a scholarly overview of the history of capitalism, Jurgen Kocka's short history is a terrific starting point."—Christopher McKenna, World History Connected

"Excellent. . . . The book is clearly the outcome of great intellectual investment and application of a vast range of in-depth knowledge. Kocka's short history of capitalism presents a life's work of dedicated scholarship."—Werner Bonefeld, History of Economic Thought and Policy

"Praise for the previous edition: "Capitalism: A Short History . . . Is aptly named. In just 169 pages, it tells the story of capitalism from its origins in the ancient long-distance trade routes of Mesopotamia to the 2008 financial crisis.""—Foreign Affairs

"[Kocka’s] new book offers an invaluable overview of debates about the definition and history of capitalism, with conclusions that are generally well documented, well grounded argumentatively, and in that sense convincing and authoritative."—Harold James, Journal of Modern History

"The dramatic collapse of state socialism, the revolutionary advance of once-stagnant economies, and, yes, recent financial crisis have all conspired to make capitalism an urgent topic of contemporary research. Jürgen Kocka has distilled his vast command of social history into a gem-like narrative of global capitalism that provides the long-term perspective needed for current debate."—Charles S. Maier, author of Leviathan 2.0: Inventing Modern Statehood

"Capitalism makes a lifetime of research brilliantly accessible to a large readership. It deserves to become a bestseller."—Patrick O'Brien, London School of Economics

"Capitalism is a terrifically valuable book, distinguished by its breadth of learning, clarity, and concision. Its description and analysis are combined with a surety of judgment based on Kocka's long contemplation of the subject."—Jerry Z. Muller, Catholic University of America

"Jürgen Kocka is one of the most distinguished European historians of his generation and his books are always significant events. This compact book has all of his virtues: it's extremely clear and conceptually tight as well as very succinct."—Geoff Eley, University of Michigan