A definitive biography of the U.S. diplomat and prize-winning historian George F. Kennan 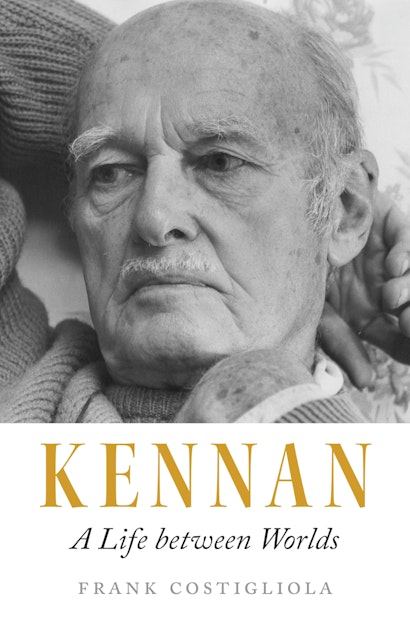 The diplomat and historian George F. Kennan (1904–2005) ranks as one of the most important figures in American foreign policy—and one of its most complex. Drawing on many previously untapped sources, Frank Costigliola’s authoritative biography offers a new picture of a man of extraordinary ability and ambition whose idea of containing the Soviet Union helped ignite the Cold War but who spent the next half century trying to extinguish it. Always prescient, Kennan in the 1990s warned that the eastward expansion of NATO would spur a new cold war with Russia.

Even as Kennan championed rational realism in foreign policy, his personal and professional lives were marked by turmoil. And though he was widely respected and honored by presidents and the public, he judged his career a failure because he had been dropped as a pilot of U.S. foreign policy. Impossible to classify, Kennan was a sui generis thinker, a trenchant critic of both communism and capitalism, and a pioneering environmentalist. Living between Russia and the United States, he witnessed firsthand Stalin’s tightening grip on the Soviet Union, the collapse of Europe during World War II, and the nuclear arms race of the Cold War.

An absorbing portrait of an eloquent, insightful, and sometimes blinkered iconoclast whose ideas are still powerfully relevant, Kennan invites us to imagine a world that Kennan fought for but was unable to bring about—one not of confrontations and crises but of dialogue and diplomacy.

Frank Costigliola is a Board of Trustees Distinguished Professor of History at the University of Connecticut. His books include The Kennan Diaries and Roosevelt’s Lost Alliances (Princeton). He raises grass-fed beef cattle in Storrs, Connecticut. 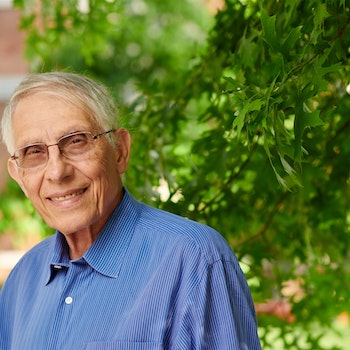 “This fascinating biography analyzes, with depth, nuance, and insight, both the inner world and public life of Cold War architect turned Cold War critic, George F. Kennan. The Kennan who emerges from these pages is a man of riveting contradictions: an intuitive expert torn between propriety and philandering, authoritarianism and democracy, the containment policies he launched and the Russophilic longings that he could never satisfy. This is a must-read for anyone who wishes to understand how hot-blooded emotions shaped the seemingly cold-blooded realism that has guided grand strategy.”—Kristin Hoganson, author of The Heartland: An American History

“A stunning achievement. Costigliola brilliantly illuminates Kennan’s thinking, anxieties, ambitions, and career. Meticulously researched, Costigliola’s empathetic yet critical narrative compels us to re-examine the legacy of the architect of containment. An indispensable book for understanding the man and his times.”—Melvyn P. Leffler, author of For the Soul of Mankind: The United States, the Soviet Union, and the Cold War

“George Kennan was a founder of the ‘realist’ school of American foreign policy now receiving renewed public attention. Frank Costigliola has produced the most thorough, biographically grounded, and beautifully written assessment of this enigmatic diplomat’s frequently heterodox views on the Cold War and the post–Cold War conduct of national security policy.”—Eric S. Edelman, former U.S. ambassador to Turkey and Finland

“Elegiac and unsparing, Frank Costigliola’s biography offers a life of the diplomat George Kennan that brims with psychological depth and political insight. Essential reading for a new generation curious about one of the twentieth century’s most compelling figures.”—David Engerman, author of Know Your Enemy: The Rise and Fall of America’s Soviet Experts

“As diplomat, historian, and public intellectual, George Kennan was a towering figure, arguably the most interesting American of his time, which spanned the twentieth century. In this magnificent biography, Frank Costigliola presents the man in full: gifted, prophetic, prickly, prejudiced, patriotic, alienated from modernity, and steadfast in his devotion to principle. A remarkable biography of a remarkable individual.”—Andrew Bacevich, author of After the Apocalypse: America’s Role in a World Transformed

“The first biography of George Kennan to take full advantage of his diaries, this book couldn’t be more timely as we deal with the tragic results of ignoring Kennan’s warning against expanding NATO.”—Jack F. Matlock, Jr., author of Superpower Illusions: How Myths and False Ideologies Led America Astray—and How to Return to Reality