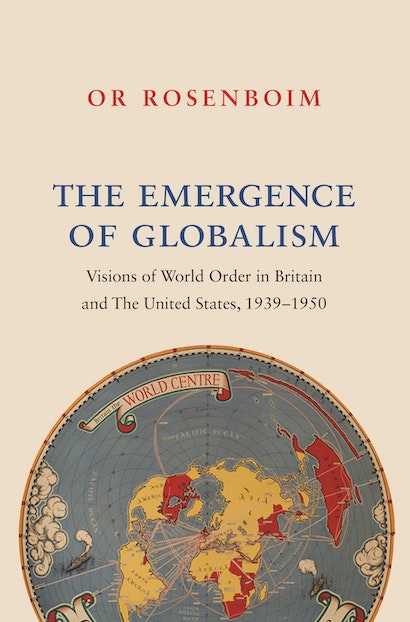 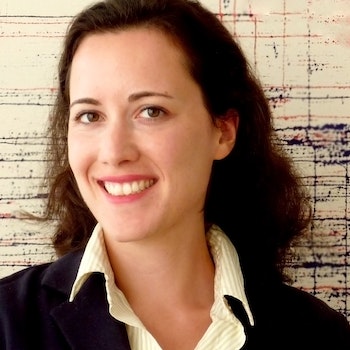 "This book is a tour de force on the theories of political philosophers from Great Britain, the US, and Western Europe dealing with the creation of a stable world order in the era emerging just before World War II to the middle of the Cold War. Rosenboim, a political research fellow (Cambridge), presents in a most impressive manner a wide range of American and European intellectual elites' approach to the study and ultimate creation of a structured world order."—Choice

"Gathering, evaluating, and in some cases rehabilitating a host of philosophers, geographers, economists, planners, jurists, and theists, Rosenboim offers a master class on global thinking at the end of what Albert Camus called 'more than twenty years of an insane history:' the First World War, the Great Depression, Hitler’s rise, Stalin’s purges, the Spanish Civil War, the Second World War, the Holocaust, the Iron Curtain and, finally, 'a world threatened by nuclear destruction.'"—Jonathan Hunt, H-Diplo Roundtable Review