The nanotechnology revolution that will transform human health and longevity 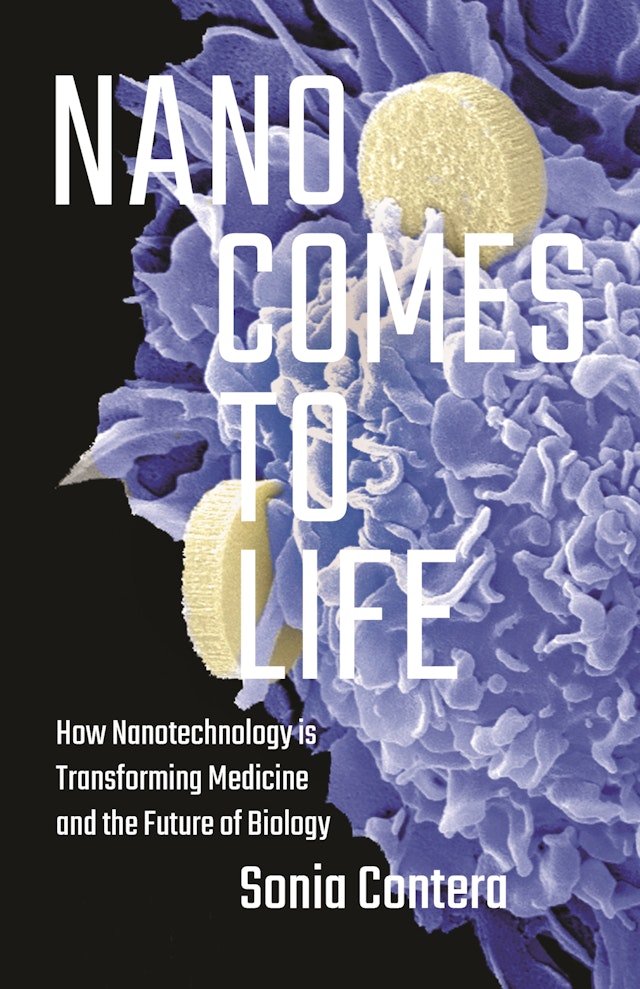 Nano Comes to Life opens a window onto the nanoscale—the infinitesimal realm of proteins and DNA where physics and cellular and molecular biology meet—and introduces readers to the rapidly evolving nanotechnologies that are allowing us to manipulate the very building blocks of life. Sonia Contera gives an insider’s perspective on this new frontier, revealing how nanotechnology enables a new kind of multidisciplinary science that is poised to give us control over our own biology, our health, and our lives.

Drawing on her perspective as one of today’s leading researchers in the field, Contera describes the exciting ways in which nanotechnology makes it possible to understand, interact with, and manipulate biology—such as by designing and building artificial structures and even machines at the nanoscale using DNA, proteins, and other biological molecules as materials. In turn, nanotechnology is revolutionizing medicine in ways that will have profound effects on our health and longevity, from nanoscale machines that can target individual cancer cells and deliver drugs more effectively, to nanoantibiotics that can fight resistant bacteria, to the engineering of tissues and organs for research, drug discovery, and transplantation.

The future will bring about the continued fusion of nanotechnology with biology, physics, medicine, and cutting-edge fields like robotics and artificial intelligence, ushering us into a new “transmaterial era.” As we contemplate the power, advantages, and risks of accessing and manipulating our own biology, Contera offers insight and hope that we may all share in the benefits of this revolutionary research.

Sonia Contera is professor of biological physics in the Department of Physics at the University of Oxford and one of today’s leading nanotech pioneers. She lives in Oxford, England. Twitter @SONIACONTERA 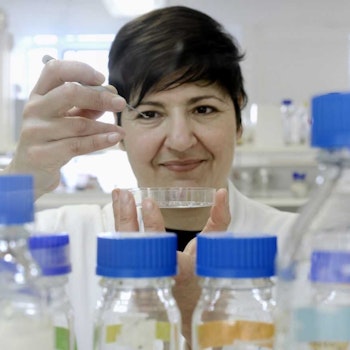 "Nano Comes to Life draws on author Sonia Contera’s adventures in molecular-scale engineering to herald the coming of age of nanotechnology, and its promise to re-engineer tissue and transform lives."—New Scientist

"[A] succinct study . . . Contera frames this near-future transmaterial science, with its focus on human well-being, as an effort allied to social justice even as it probes existential questions of what it means to be human."—Barbara Kiser, Nature

"This is a readable although necessarily technical introduction to the way that physics is coming to biology."—David Lorimer, Paradigm Explorer

"Your body is built and maintained by molecular nanomachines, and the future of medicine will depend on our ability to work in the nanoscale realm. Nano Comes to Life tells the story of progress and the path forward. The prospects are amazing."—K. Eric Drexler, author of Radical Abundance: How a Revolution in Nanotechnology Will Change Civilization

"While nature has exploited nanoscale phenomena since the first living microorganisms, nanotechnology now permits direct interaction with the machinery of life. This book is a must-read for anyone interested in research at the interface between nanotechnology and biology."—Eric Mazur, Harvard University

"Contera describes various discoveries related to nanotechnology, physics, and biology and details how these breakthroughs have influenced the way humans think about life. The stories she presents are really fascinating."—Petra Rudolf, University of Groningen