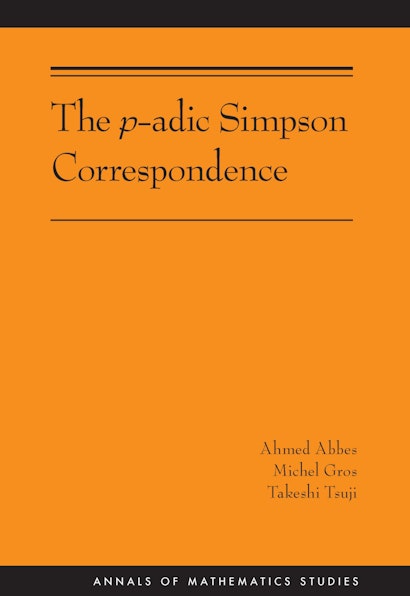 The p-adic Simpson correspondence, recently initiated by Gerd Faltings, aims at describing all p-adic representations of the fundamental group of a proper smooth variety over a p-adic field in terms of linear algebra—namely Higgs bundles. This book undertakes a systematic development of the theory following two new approaches, one by Ahmed Abbes and Michel Gros, the other by Takeshi Tsuji. The authors mainly focus on generalized representations of the fundamental group that are p-adically close to the trivial representation.

The first approach relies on a new family of period rings built from the torsor of deformations of the variety over a universal p-adic thickening defined by J. M. Fontaine. The second approach introduces a crystalline-type topos and replaces the notion of Higgs bundles with that of Higgs isocrystals. The authors show the compatibility of the two constructions and the compatibility of the correspondence with the natural cohomologies. The last part of the volume contains results of wider interest in p-adic Hodge theory. The reader will find a concise introduction to Faltings’ theory of almost étale extensions and a chapter devoted to the Faltings topos. Though this topos is the general framework for Faltings’ approach in p-adic Hodge theory, it remains relatively unexplored. The authors present a new approach based on a generalization of P. Deligne’s covanishing topos.

Ahmed Abbes is director of research at the French National Center for Scientific Research (CNRS) and the Institute of Advanced Scientific Studies (IHÉS), France. Michel Gros is a researcher at the CNRS. Takeshi Tsuji is a professor in the Graduate School of Mathematical Sciences at the University of Tokyo. 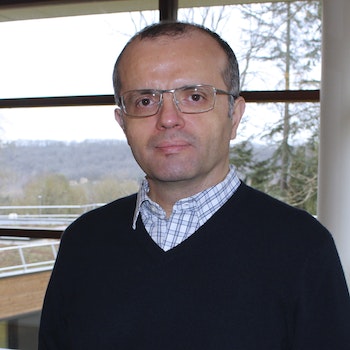 "The authors give a very detailed introduction to the theory, smoothing out some difficulties by introducing new concepts."—Gerd Faltings, Zentralblatt MATH