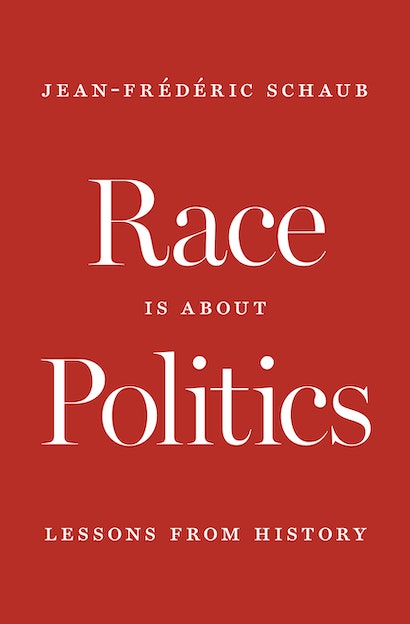 Racial divisions have returned to the forefront of politics in the United States and European societies, making it more important than ever to understand race and racism. But do we? In this original and provocative book, acclaimed historian Jean-Frédéric Schaub shows that we don’t—and that we need to rethink the widespread assumption that racism is essentially a modern form of discrimination based on skin color and other visible differences. On the contrary, Schaub argues that to understand racism we must look at historical episodes of collective discrimination where there was no visible difference between people. Built around notions of identity and otherness, race is above all a political tool that must be understood in the context of its historical origins.

Although scholars agree that races don’t exist except as ideological constructions, they disagree about when these ideologies emerged. Drawing on historical research from the early modern period to today, Schaub makes the case that the key turning point in the political history of race in the West occurred not with the Atlantic slave trade and American slavery, as many historians have argued, but much earlier, in fifteenth-century Spain and Portugal, with the racialization of Christians of Jewish and Muslim origin. These Christians were discriminated against under the new idea that they had negative social and moral traits that were passed from generation to generation through blood, semen, or milk—an idea whose legacy has persisted through the age of empires to today.

Challenging widespread definitions of race and offering a new chronology of racial thinking, Schaub shows why race must always be understood in the context of its political history.

Jean-Frédéric Schaub teaches at the School for Advanced Studies in the Humanities and Social Sciences (EHESS) in Paris. He also holds a Global Distinguished Professorship in the History Department of New York University. 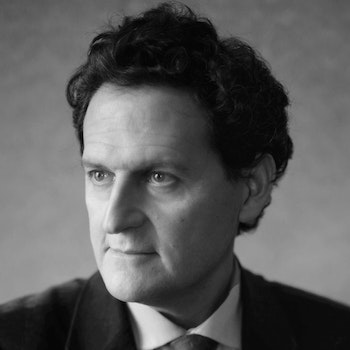 "Breathtaking in its range and ambition, this is a wonderful and provocative book about the concept of race. Schaub's command of the scholarship is impressive, the argument is forcefully made, and the prose is clear. I believe this book should be widely read and discussed."—Stuart B. Schwartz, Yale University

"This is a smart, incisive, and provocative book that should find a large audience among scholars interested in questions of race and racism. In its clear and unswerving insistence on race as a political category in need of a political history, it represents a strong, original contribution to this most vexed and fraught of subjects."—David A. Bell, Princeton University